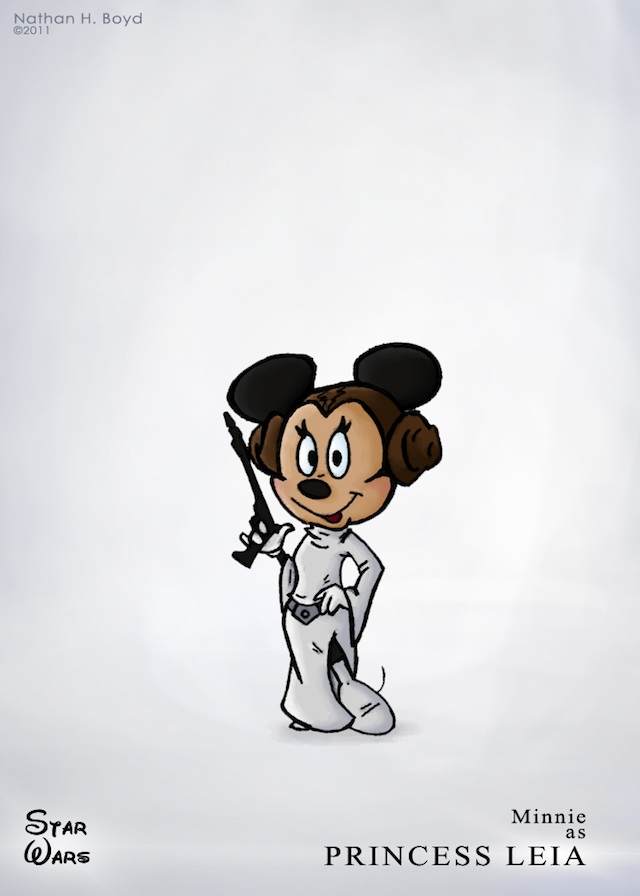 If you're a fan of Disney mash-ups (see Disney/Marvel mashup here), we'll guarantee that you'll love this set by 30-year-old Nathan Boyd. Though we're sure that this idea has been done many times over, the Texas-based artist executes on it flawlessly. Bravo, Boyd! We especially love Jiminy Yoda!

We got in touch with Boyd to ask him about what inspired him to make this sweet series. “My wife and I recently visited Walt Disney World where they have these awesome line of action figures featuring Disney characters as Star Wars characters,” he explains. “I think they're real cool and even bought a couple, but the geek in me wanted to do a little bit of recasting. The great thing about fan art is that if you want something to exist that doesn't, you can just draw it.”

He continues, “Both Disney and Star Wars have an equally influential impact on me. It was Disney that made me want to draw and Star Wars that made me fall in love with movies. Both have that magical aspect of timelessness that, no matter how old you get, you never stop enjoying them.” 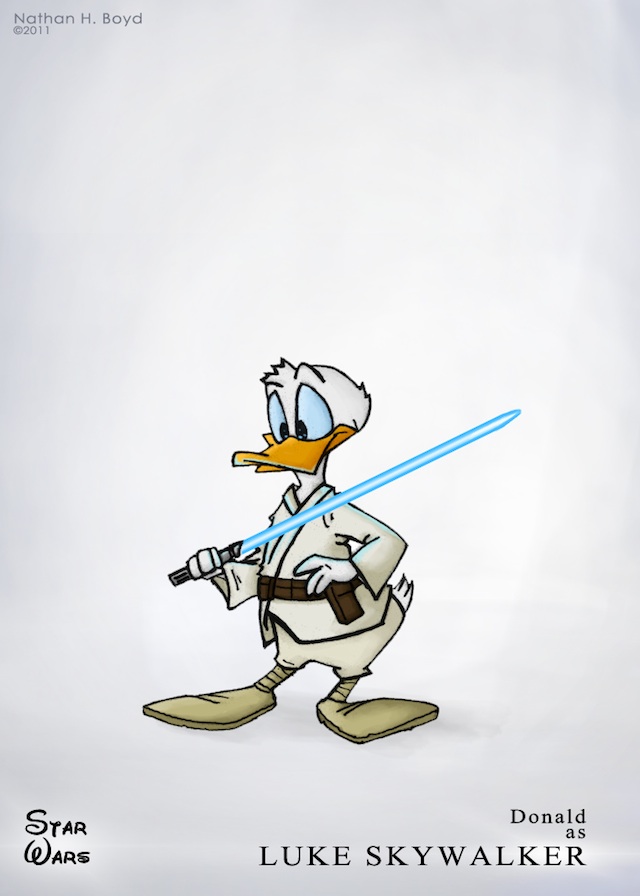 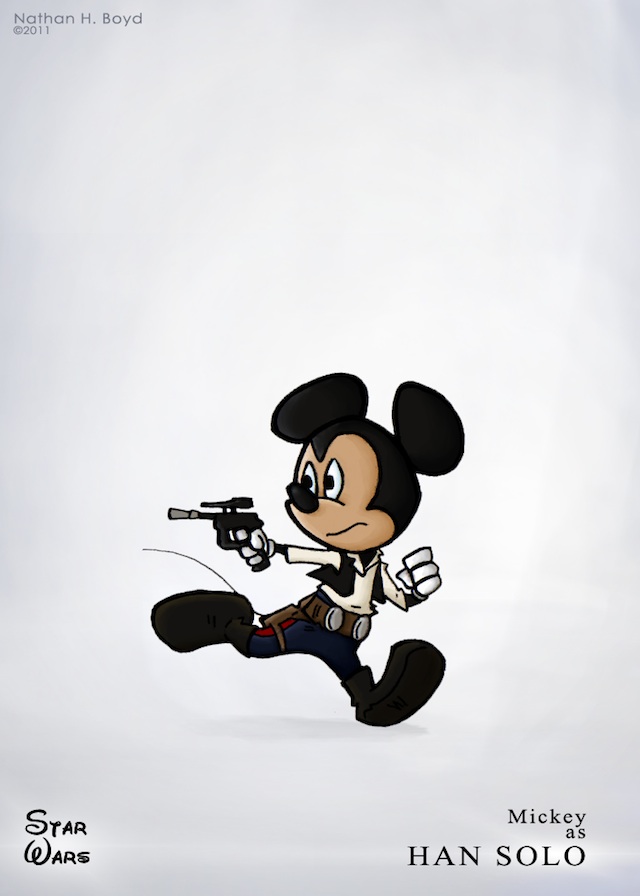 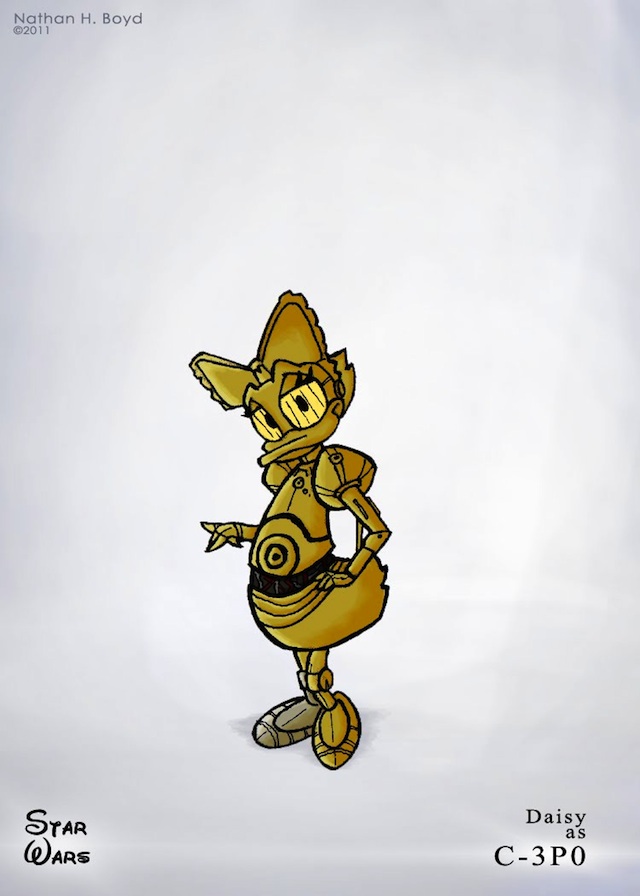 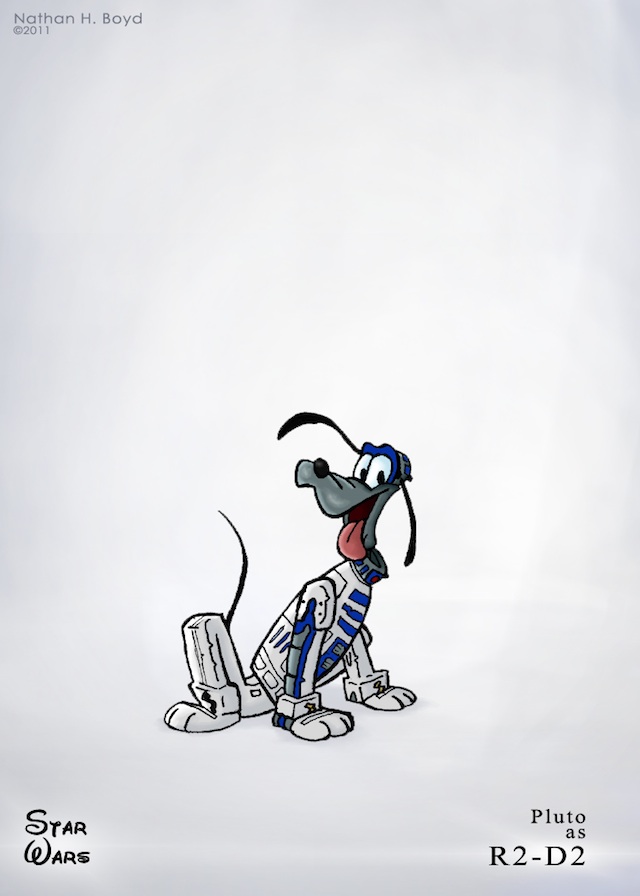 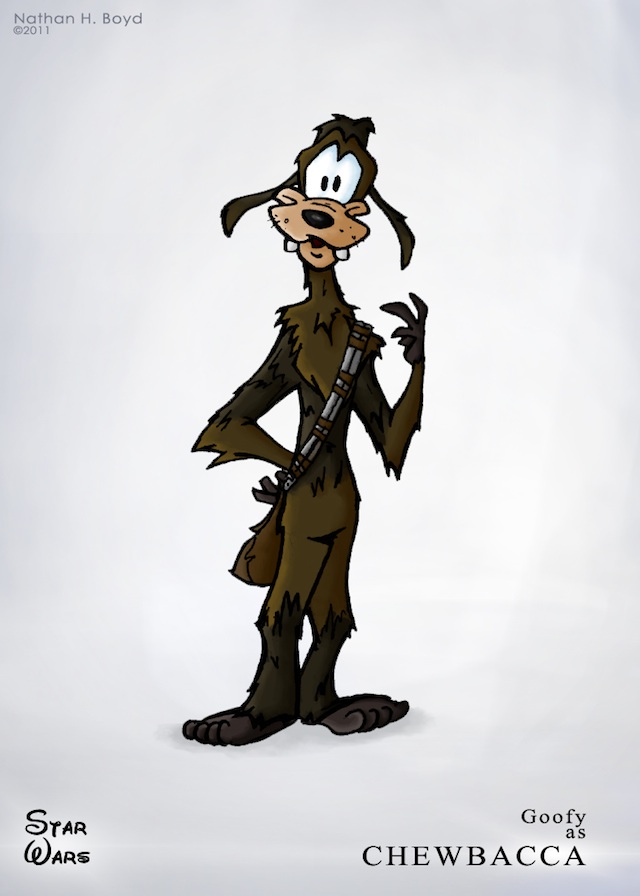 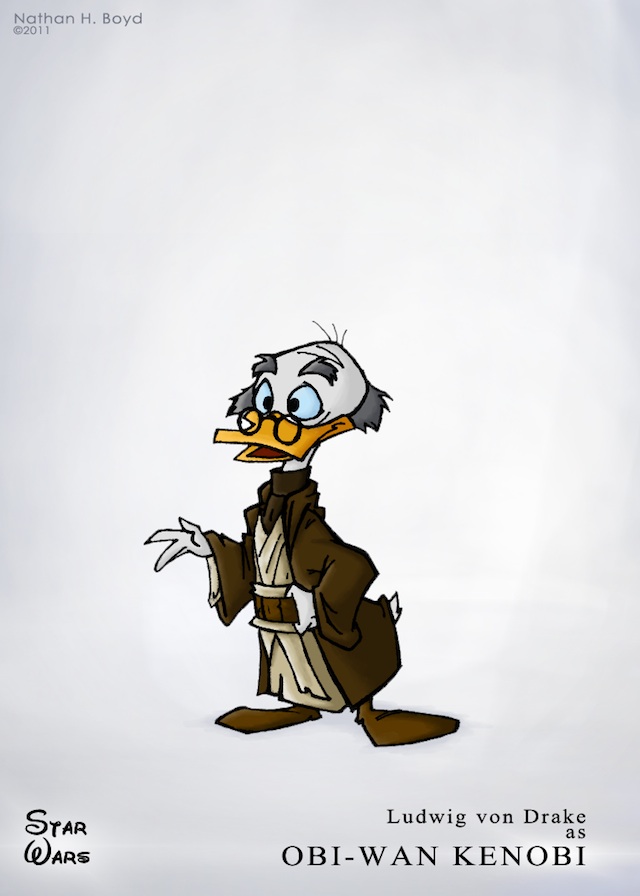 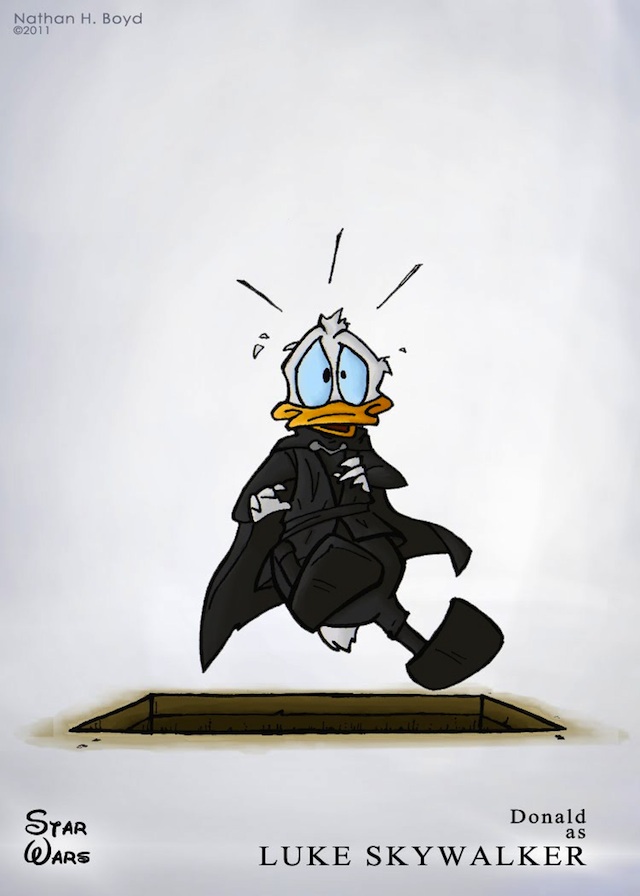 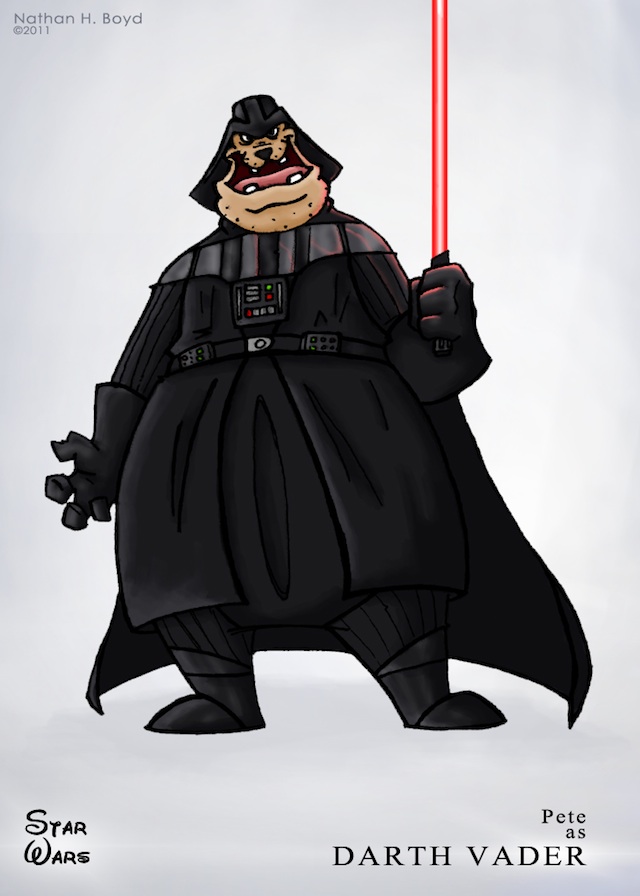 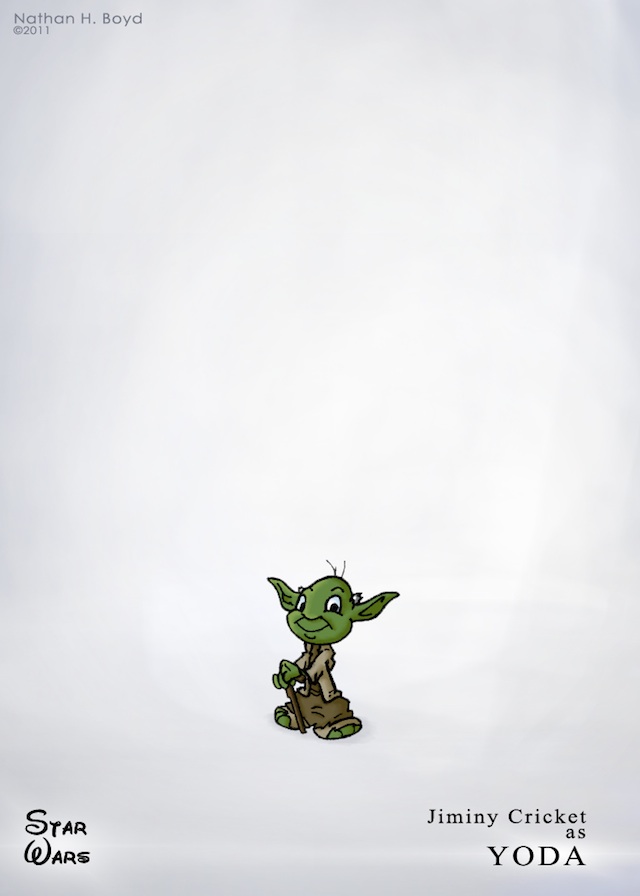 Just how surprised was he about seeing the set float around the web? “I was VERY surprised by the reaction,” Boyd said. “I've been posting stuff for a couple of years now, mainly to just keep myself busy drawing. I never really thought that anyone was seeing my work, especially SO MANY! It's neat, but intimidating at the same time.

“I have been drawing for as long as I can remember. Whether or not I'll ever have a career with this sort of thing remains to be seen. But I like to have a little optimism.”