By Madeleine Muzdakis on October 6, 2021 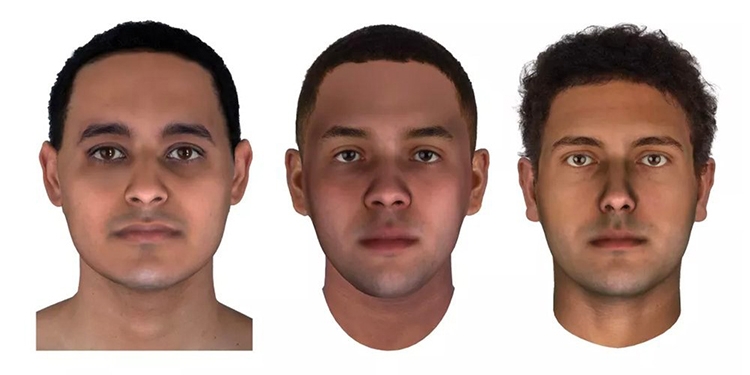 The reconstructed faces based on the DNA of three men who lived in the ancient Egyptian city of Abusir el-Meleq. (Photo: Parabon NanoLabs)

Twenty-first-century advances in DNA technology have revolutionized the way we solve crimes and identify deceased Does. In September 2021, Parabon NanoLabs—a DNA technology company—extended their expertise to the ancient mummies of Egypt. The DNA experts have recreated the hyperrealistic faces of three ancient Egyptian men using the same techniques currently used in creating sketches of crime victims.

Sometimes ancient history can seem remote and hard to imagine; however, seeing the faces of historical figures can help bring the past to life. The Parabon team used a technique called DNA phenotyping, which uses genetic markers to predict features such as hair color, skin tone, and eye color. They used this technique on the DNA sequence of three mummies from Abusir el-Meleq, an ancient Egyptian city. The men died between 1380 BCE and 450 CE. Their DNA was originally sequenced for a study in 2017. The study concluded from a set of 90 mummy profiles that ancient Egyptians are more closely related genetically to modern Near Eastern peoples.

While phenotyping is important to modern criminal and missing person investigations, it is particularly difficult when DNA is degraded or contaminated by bacterial material. Both of these problems occur frequently with ancient DNA, such as that of mummies. Phenotyping cannot produce a perfect image even with a full profile, and certain guesswork is necessary—particularly in ancient cases. Parabon's Snapshot DNA Phenotyping pipeline tool attempts to fill in the gaps by using nearby markers. Dr. Ellen Greytak, Parabon's Director of Bioinformatics, said in a statement, “[T]hese techniques are revolutionizing ancient DNA analysis because they operate on fragmented DNA and have been shown to be sensitive down to only 10 picograms of DNA.”

Based on the DNA markers the researchers could discern, it was predicted the men shared brown hair, brown eyes, and light brown skin. Using the remains themselves, the team created “heat maps” of the facial features and their measurements for each individual. Forensic artists then created 3D sketches of the men based on the heat maps and DNA predictions. The result are stunning portraits which appear almost alive despite the hundreds of years of intervening history.

While modern technology has brought us these depictions, the ancient Egyptians themselves left behind very realistic depictions of the dearly departed. Particularly in the Roman period, Egyptians were often buried with painted mummy boards featuring portraits of the deceased. A particularly famous cache of such portraits are known as the Fayum Portraits. They have been called “the oldest modernist paintings.” As with the Parabon reconstructions, one could recognize these ancient individuals on the street. Whether audiences peer at the modern analysis or the ancient renderings, these images bring history to life. 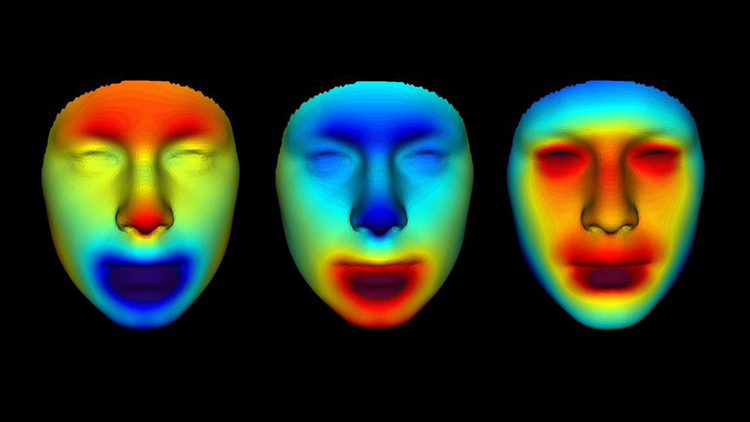 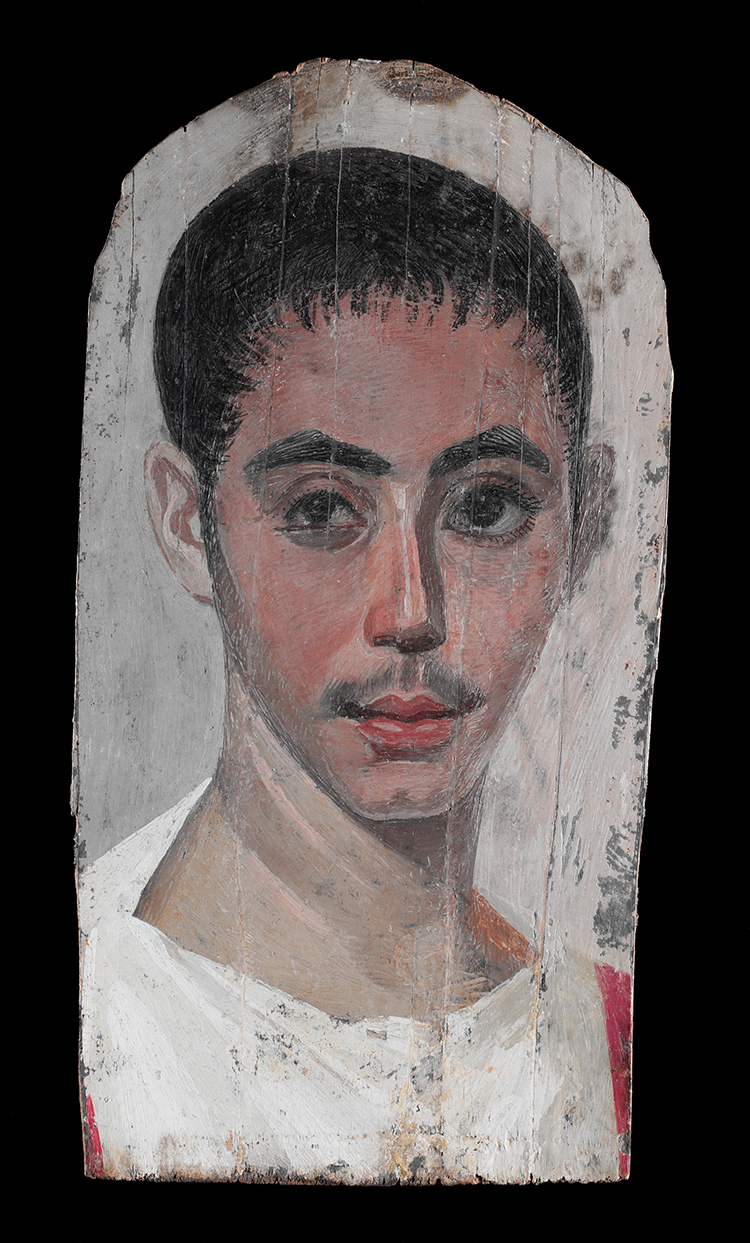 “Portrait of a Youth with a Surgical Cut in one Eye,” Roman Period, 190–210 CE. This is an example of the stunning realism often found in Egyptian mummy portraits. (Photo: The Metropolitan Museum of Art, Public domain)