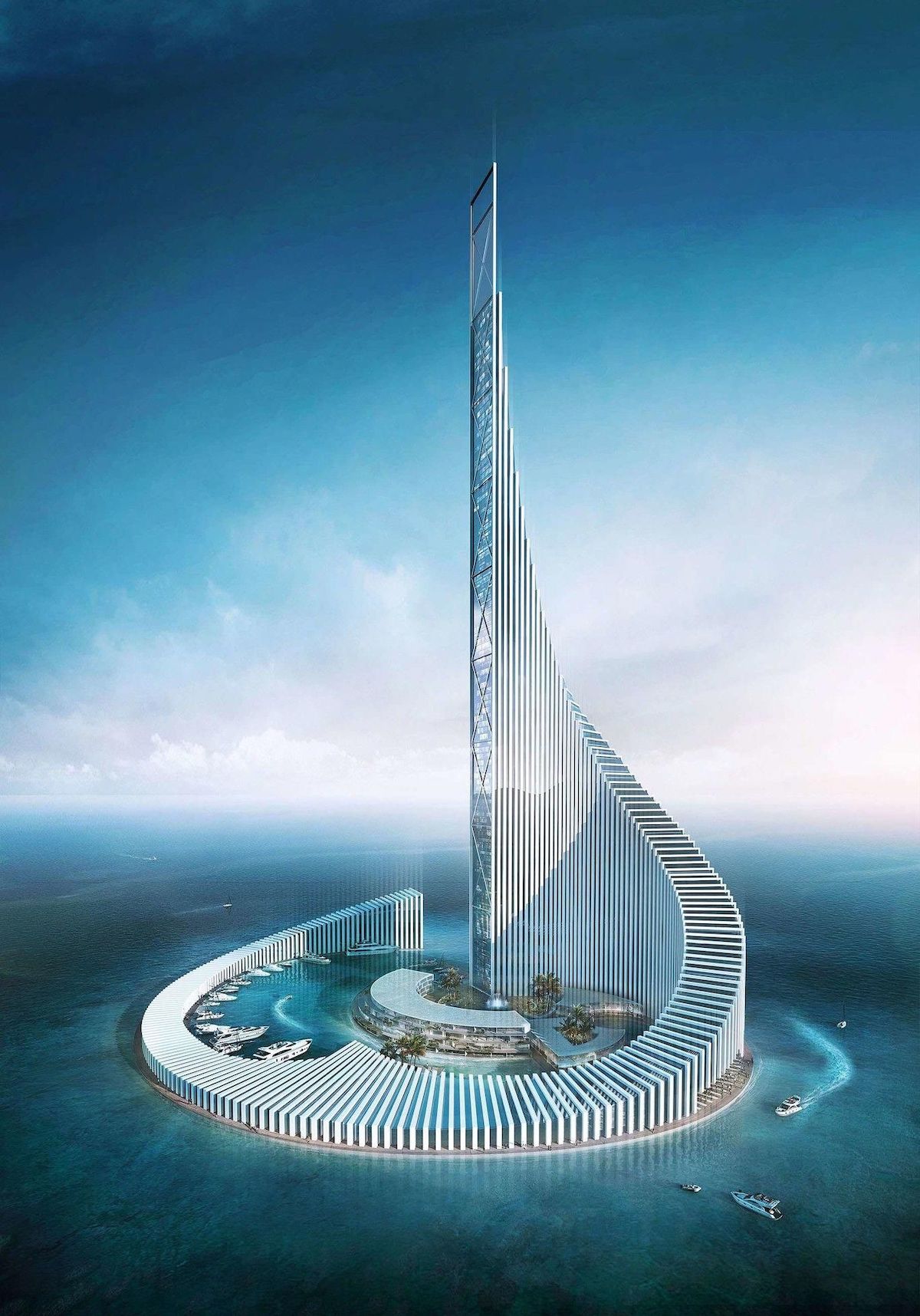 This ambitious design proposal might just become the second tallest tower in Africa. Architecture and Interior firm xCassia was commissioned by Tanzania’s AICL Group and Edinburgh Crowland Management Ltd for the design of this soaring edifice. The proposal seeks to program Zanzibar, a manmade island of Tanzania, to help rebuild the economy after the impact of the COVID-19 pandemic on tourism.

The Zanzibar Domino Commercial Tower design includes 370,000 square meters (nearly 4 million square feet) of multi-use program including luxury hotels, 560 apartments, a spa, private wedding chapel, golf course, and much more. The base of the tower includes a marina, allowing luxury yachts and cruise ships to drop visitors off to the luxurious skyscrapers. 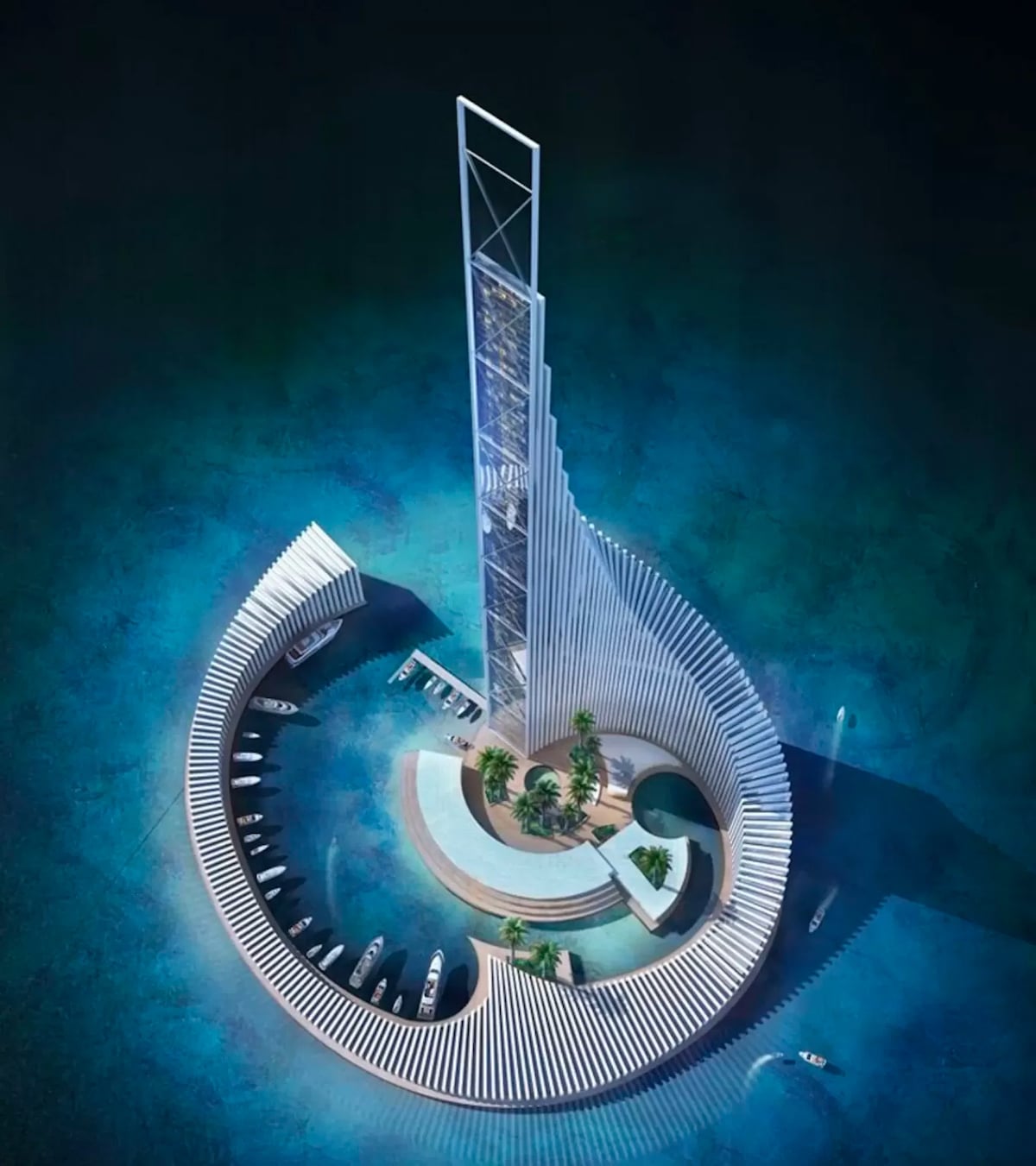 All of this program is fit into a circular plan resembling horizontally laid domino pieces inspired by the designer’s personal history. He imagines that the image of the domino may become an icon for Zanzibar and Tanzania.

“As a legacy project, its story is as unique for the developer than it is for us,” explains Jean-Paul Cassia, founder of the design firm. “First sketched in Paris in 2009 after my late father, two sons, and I played a round of dominos, I dreamed of building this project for over a decade. between its innate mathematical order and geometries found in nature, its pure lines and proportions that evoke growth, progress and freedom, it had all the bearings of an icon anyone could remember and draw on a paper napkin. all it lacked was the right visionary investor and site to make it come true.”

If you love dreaming about the next tallest skyscrapers proposed for Africa, check out another design idea for an African high-rise. You can also compare these daring designs to the existing tallest buildings in the world.

The futuristic Domino Tower on the island of Zanzibar could become the second tallest tower in Africa. 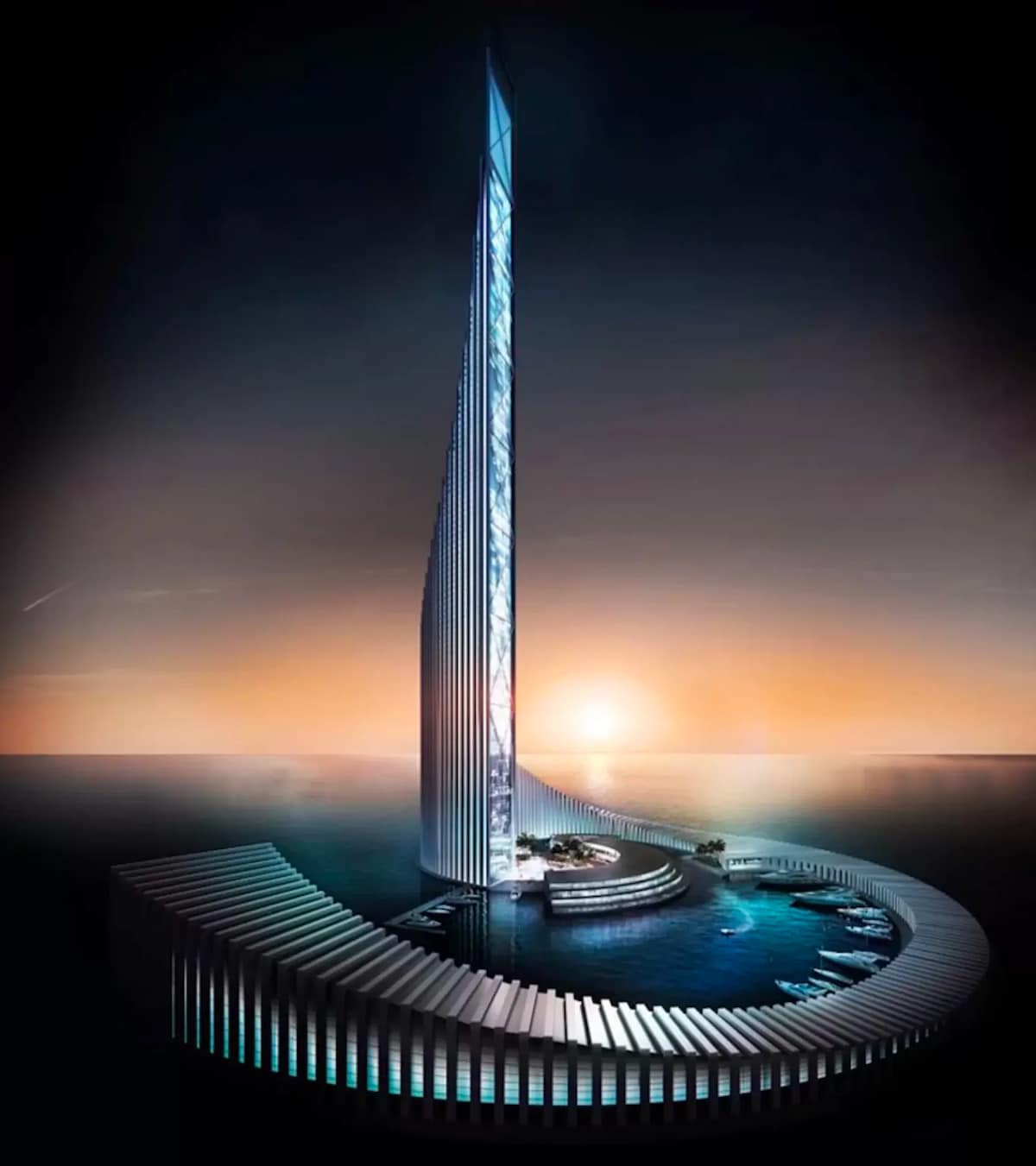 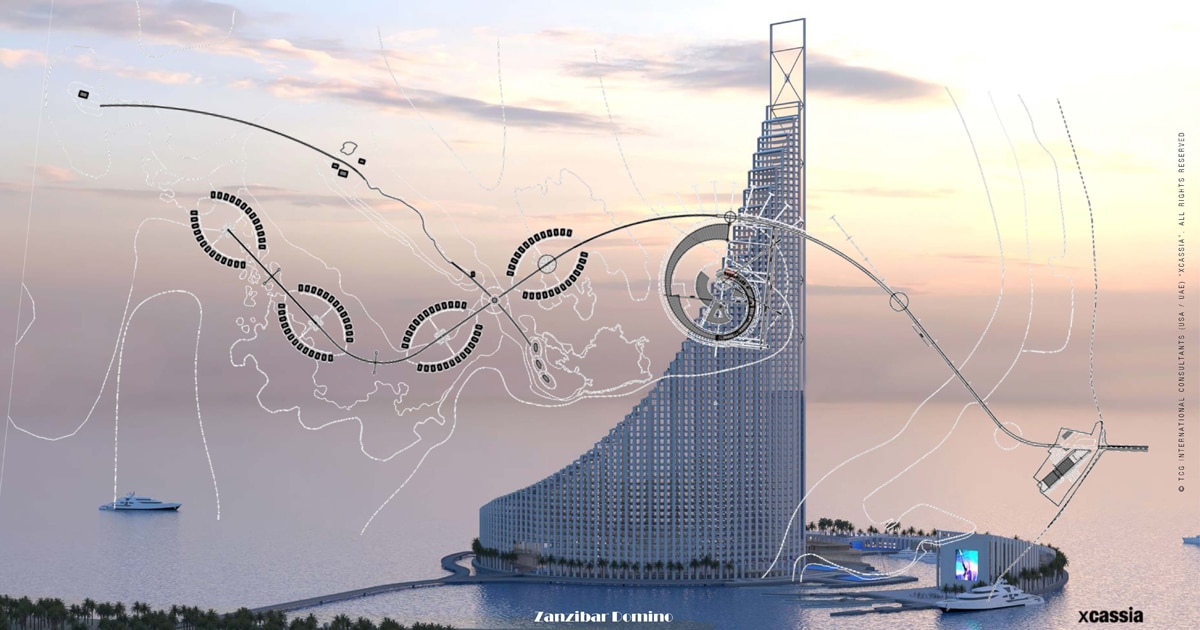 My Modern Met granted permission to feature photos by xCassia.