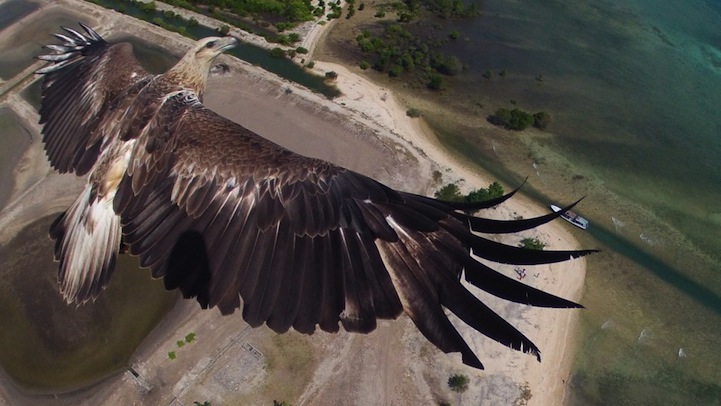 Dronestagram and National Geographic France teamed up this year to promote the first annual 2014 Dronestagram Photo Contest. Amateur and professional photographers alike were invited to enter their unique photographs from around the world which were taken by drones connected to radio-controlled cameras.

Winning images feature amazingly unexpected people and places as seen from up in the air and looking downward. Viewers are invited to inspect the detailed wings of an eagle soaring above a national park in Indonesia; to appreciate the beautifully cascading Tamul waterfalls in Mexico; and to witness the fiery blaze of celebratory fireworks shooting into the air at a stadium in Bulgaria. Judges sorted through the submissions and selected the best of the best, stating, “We tried to reward the photos that show the best of the fantastic potential offered by drones in terms of image.”

Sponsors including National Geographic, Go Pro, Picanova, Droneshop, and Parrot offered up amazing prizes, which were awarded to the winning photographs seen below. 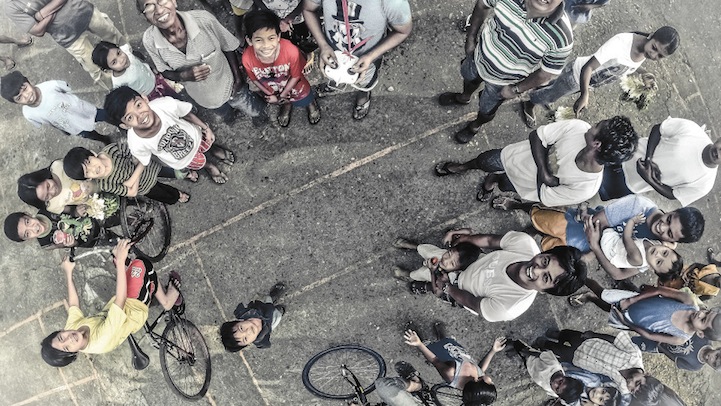 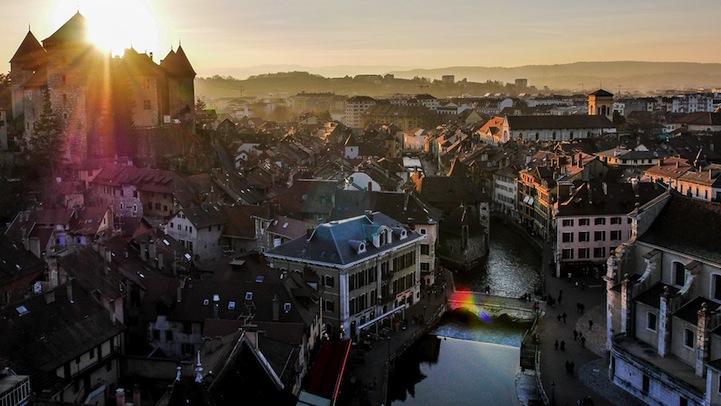 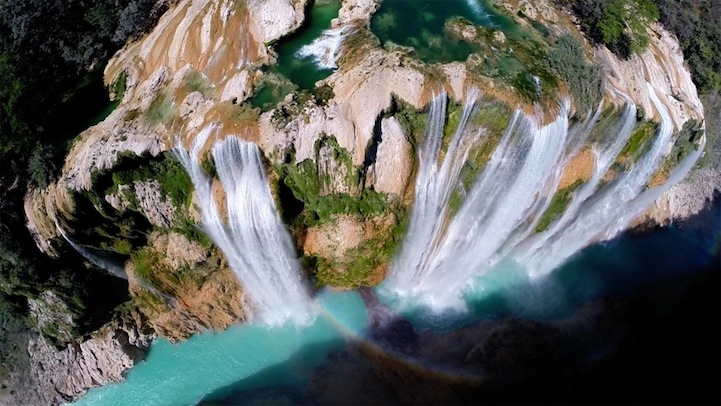 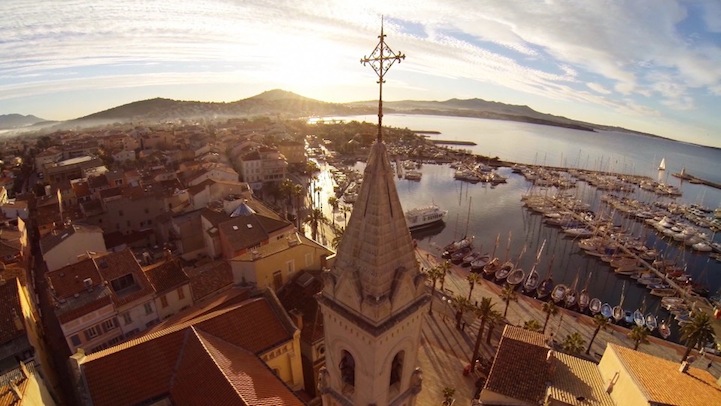 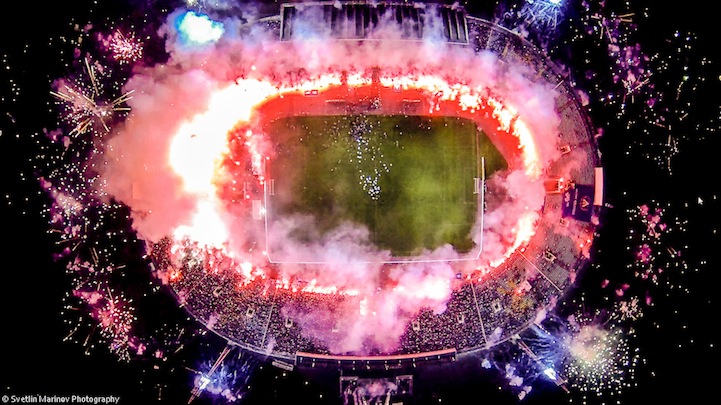