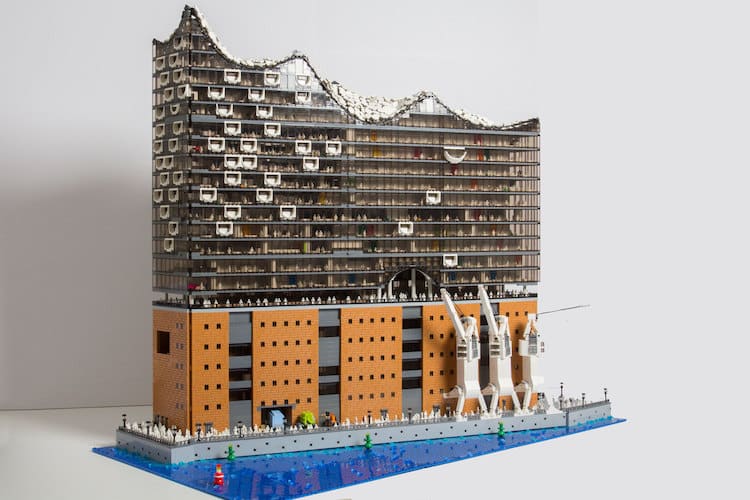 From ancient Rome to Harry Potter, creative individuals meticulously use LEGO bricks to create mind blowing scale models. And now, one of the most anticipated pieces of contemporary architecture to open its doors this year, the Elbphilharmonie concert hall in Hamburg, gets the LEGO treatment.

Incredibly detailed, he's masterfully recreated the building's signature undulating roof, as well populated the terraces and interiors with LEGO concertgoers. Impressively, the sides and top detach for easy transportation. We can't help but think that star architects Herzog & de Meuron would be pleased to know their work has been immortalized with LEGO pieces, joining the ranks of other famous architectural monuments. 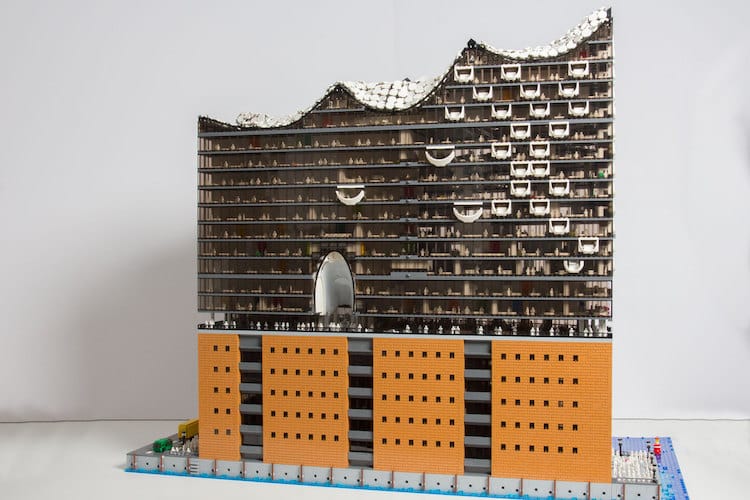 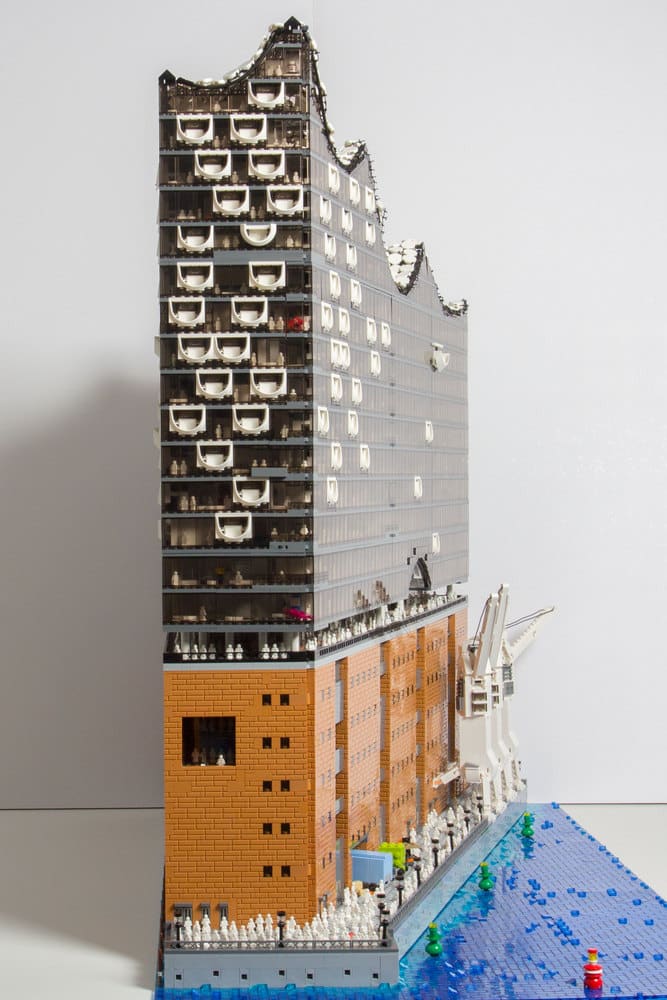 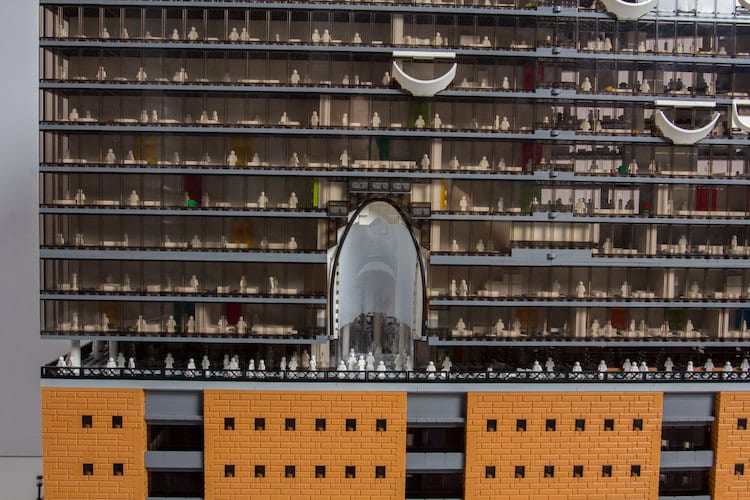 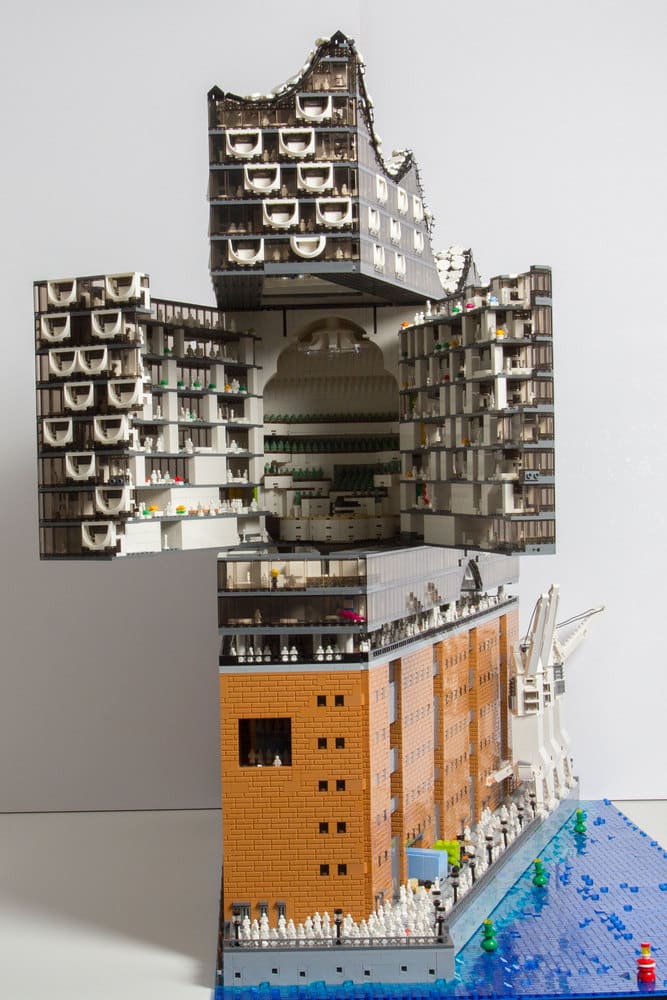 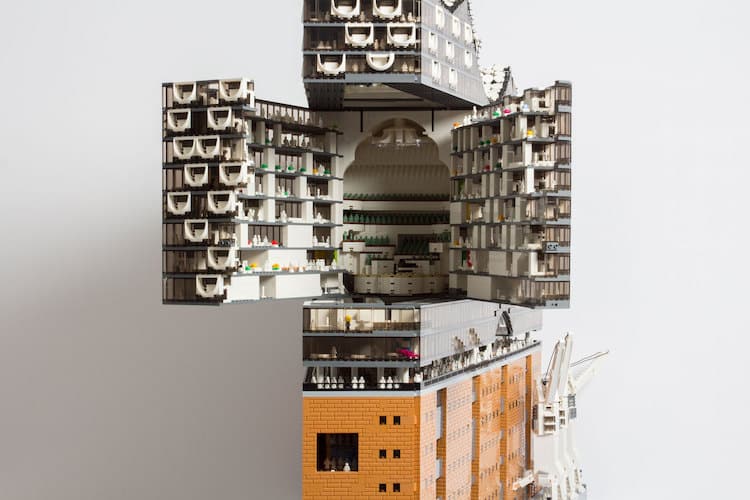 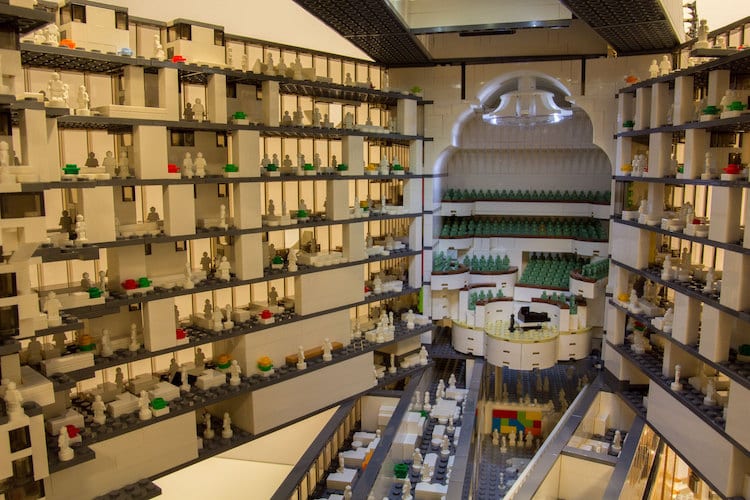 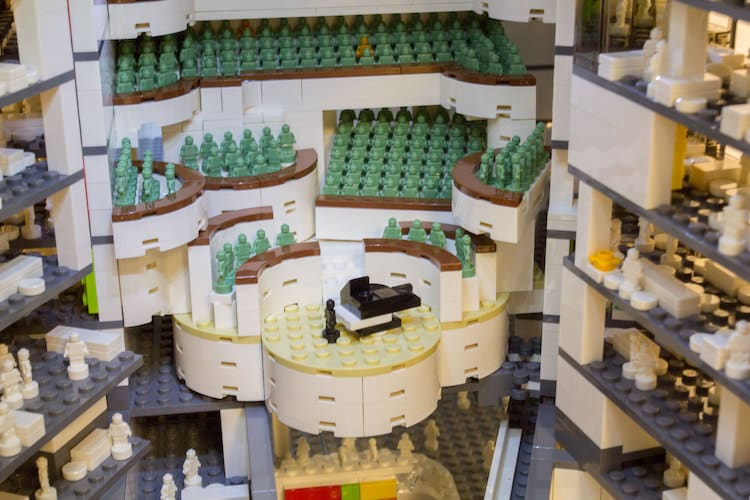 No detailed is overlooked in the LEGO replica, including the undulating roof of the Herzog & de Meuron designed building. 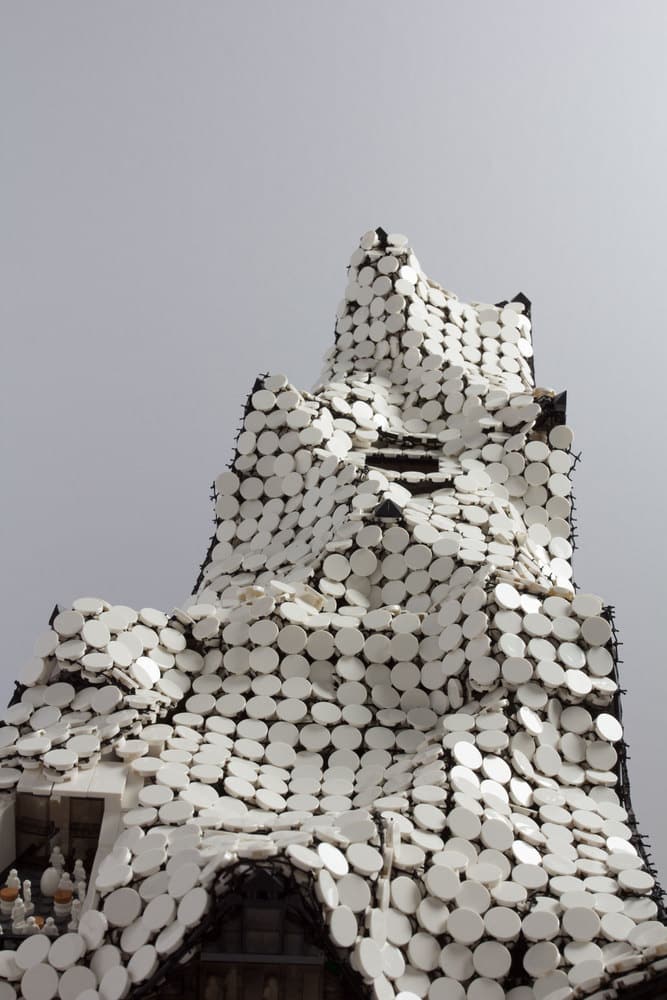 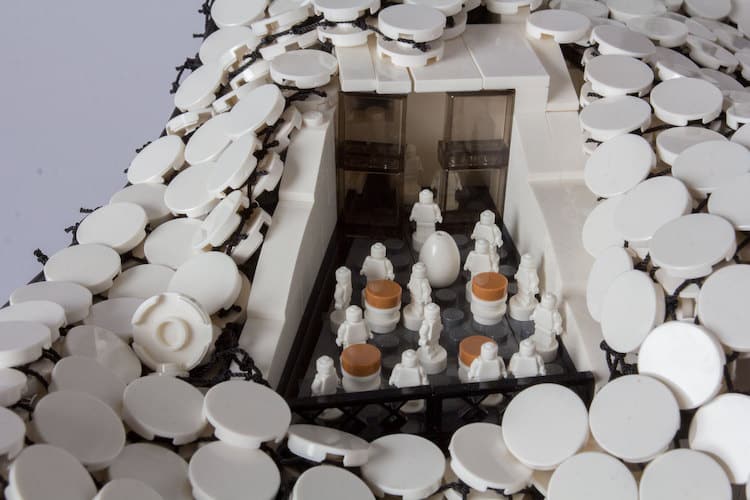 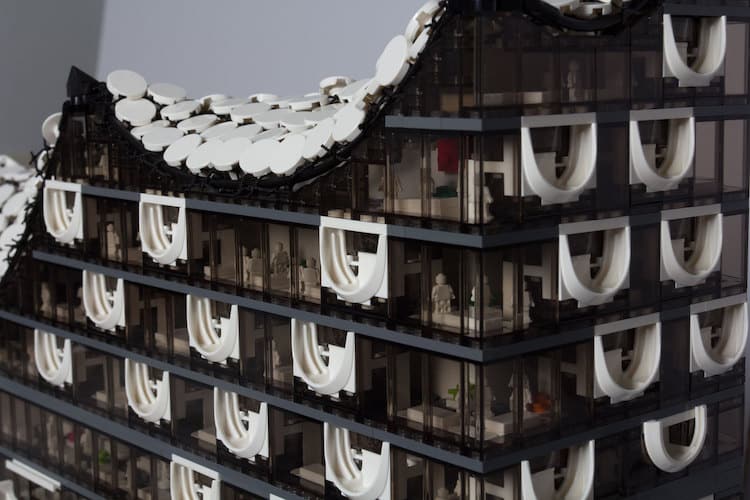 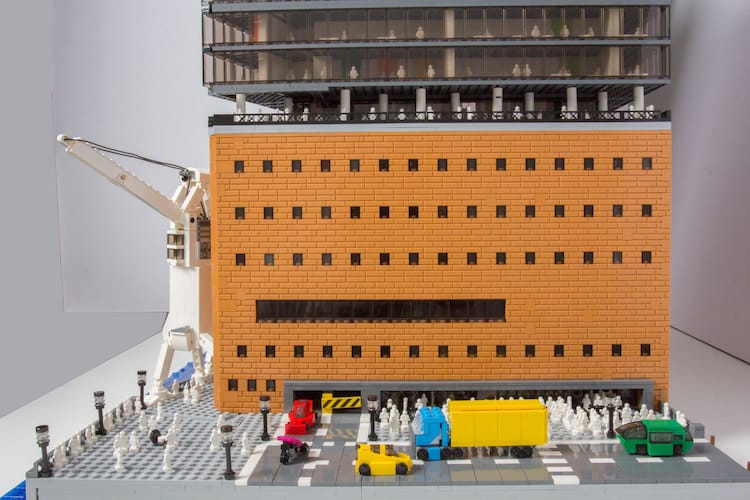 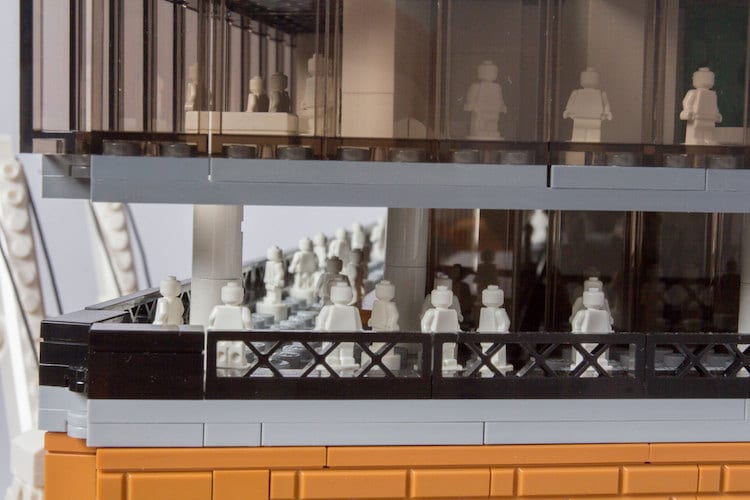 All images via Brick Monkey.