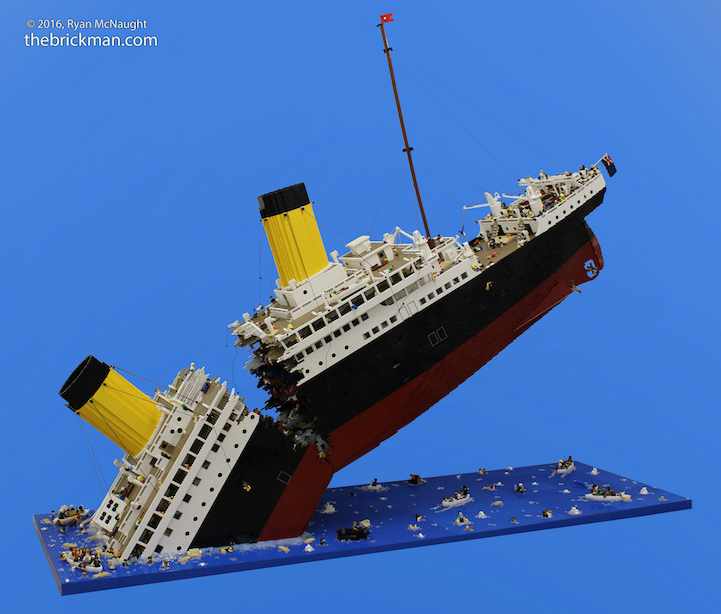 The sinking of the 1912 Titanic cruise liner was a disaster for the history books, and its memory has been preserved in many ways, but now it's being commemorated in an unconventional fashion. Ryan McNaught, aka The Brickman, recently reconstructed the giant vessel completely out of LEGOs. Composed of approximately 120,000 bricks and many terrified Minifigs, McNaught and his fellow builders, Mitchell Kruik and Clay Mellington, have depicted the unforgettable sinking of the Titanic as the ship broke in half.

The trio finished this massive project over the course of a month, taking over 250 hours to complete it. Because of the Titanic's size and the angles of its deck, this endeavor required a lot of planning and problem solving. The magnificent results were well worth the challenge, however, with a staggering attention to detail that conveys the impending doom–people, as well as parts of the ship, are convincingly strewn about, as if being split suddenly launched them on either end of the vessel. Upon closer inspection, viewers are also met with remarkably detailed scenes within the ship of wrecked interiors and fleeing passengers, heightening the enormity of the event.

McNaught is one of 13 people in the world who is a LEGO Certified Professional, and he's recognized as someone who has turned their passion for building and creating with bricks into a full-time or part-time profession. 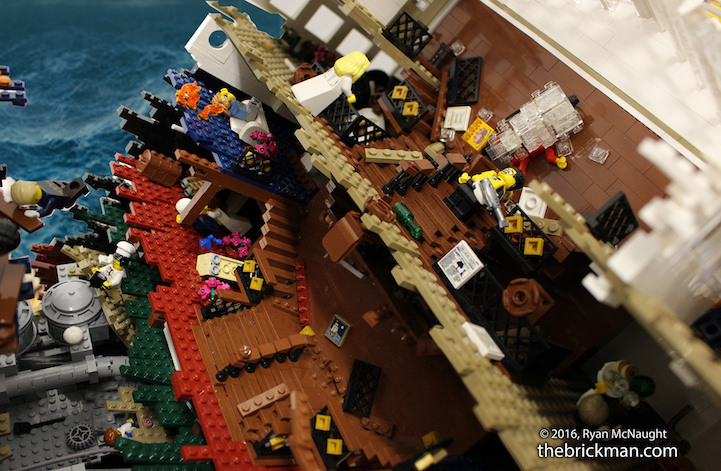 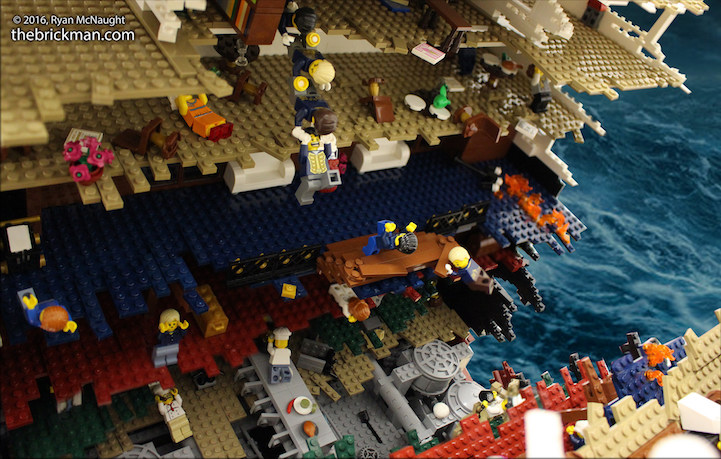 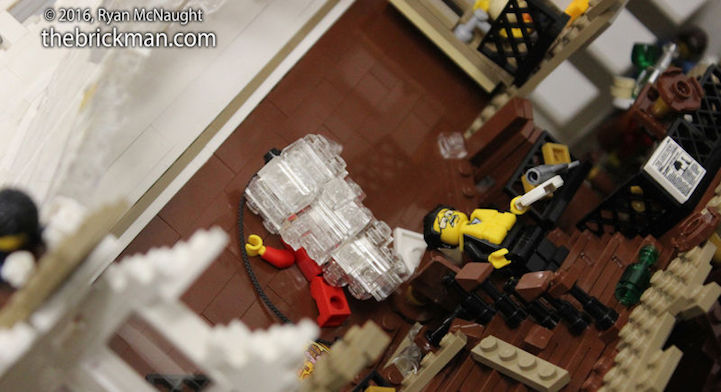 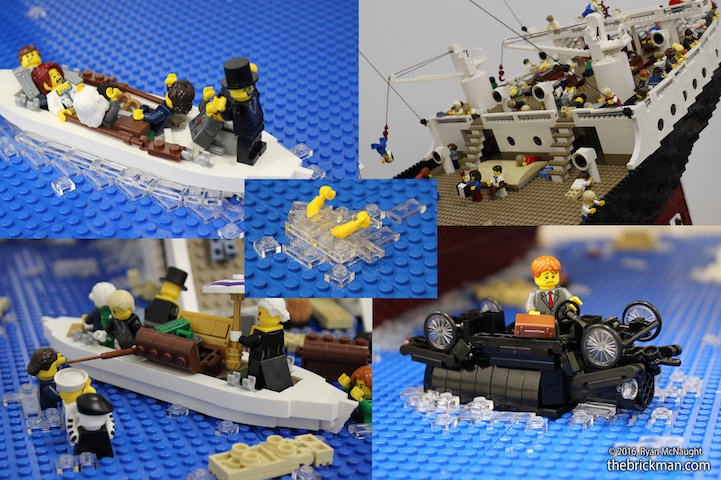 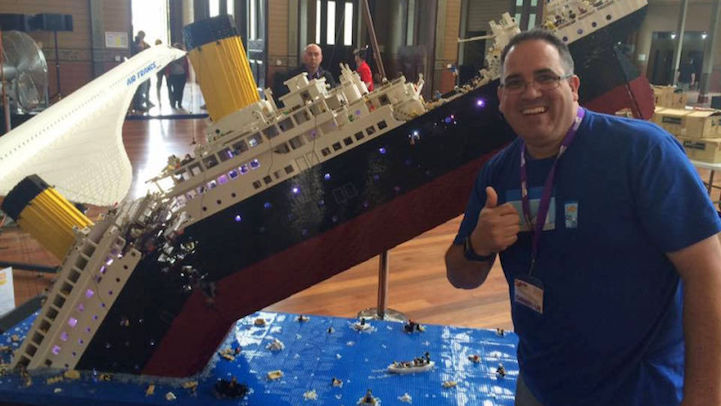