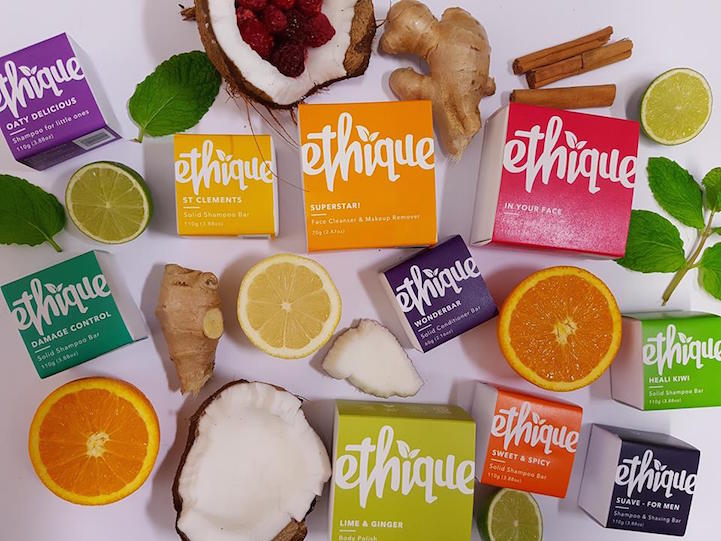 Did you know that most traditional conditioners are composed of up to 90 percent water? Add that to the fact that 80% of recyclable shampoo and conditioner plastic bottles get thrown into landfills and the ocean each year, and we have a serious problem. Biochemist Brianne West took matters into her own hands and decided she was going to save the world from plastic waste—one soap bar at a time.

West created Ethique, a skin and beauty company located in New Zealand that sells soap, shampoo, and conditioner without any plastic packaging. The products come in solid bars rather than in the traditional liquid form, and are wrapped in completely plastic-free, biodegradable and compostable materials. “The more I thought about it, the crazier it seemed to me we pay gobs of money for all that water packaged in plastic!” West told Forbes. Each bar saves an estimated liter of water by having the user lather with the water coming out of the shower.

West came up with the idea for Ethique (originally called Sorbet) when she was a student at the University of Canterbury in New Zealand. “I’m not passionate about makeup, cosmetics or fashion ? I love science and the environment,” West told New Zealand's Newshub. “Why put water in shampoo when there’s already water in your shower? Why contribute to the devastating effects of plastic bottles when you don’t have to?” Starting out as a one-woman company, Ethique (meaning “Ethical” in French) has grown into a lab of six employees.

West has much to be proud of: not only was Ethique a finalist in the Mega Efficiency Innovation and Restorative Innovation categories of the 2015 NZI Sustainable Business Network Awards, but the company has also spared the planet 60,000 plastic bottles, according to Forbes. By 2020, their goal is to bump that number up to 1 million. Ethique is a climate-neutral, cruelty-free company that does not test on animals, donates 20% of profits to charities, and pays staff above the living wage. If you were thinking about changing your shampoo, Ethique might be the guilt-free alternative you're looking for. 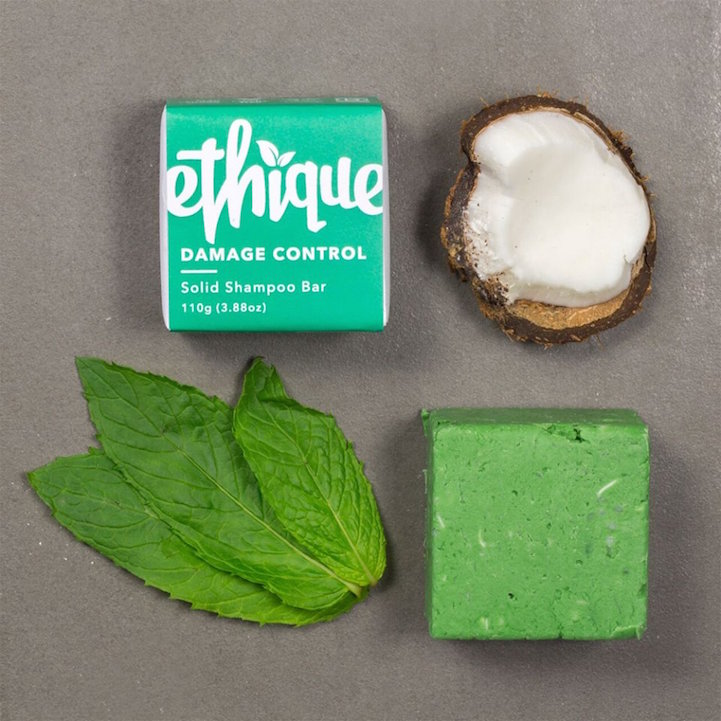 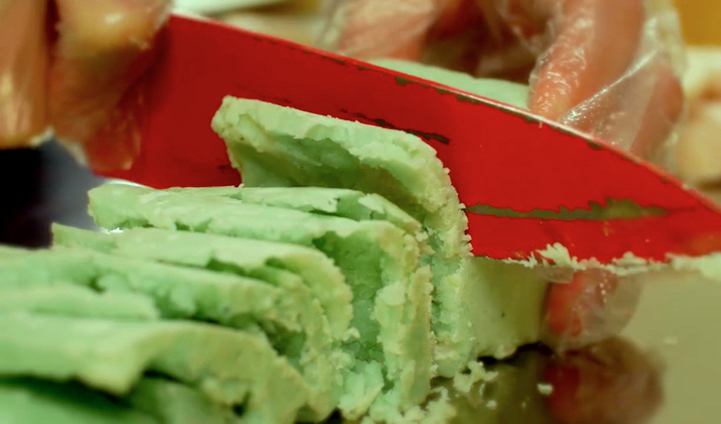 Ethique is also available as a shampoo for kids. 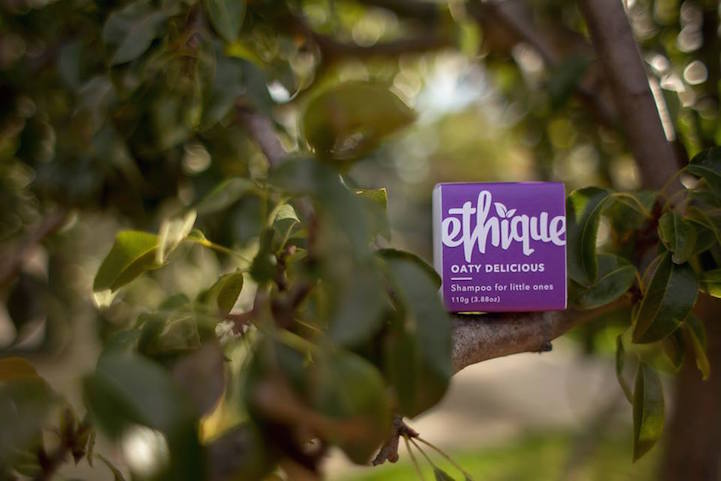 A shampoo and shaving bar for men. 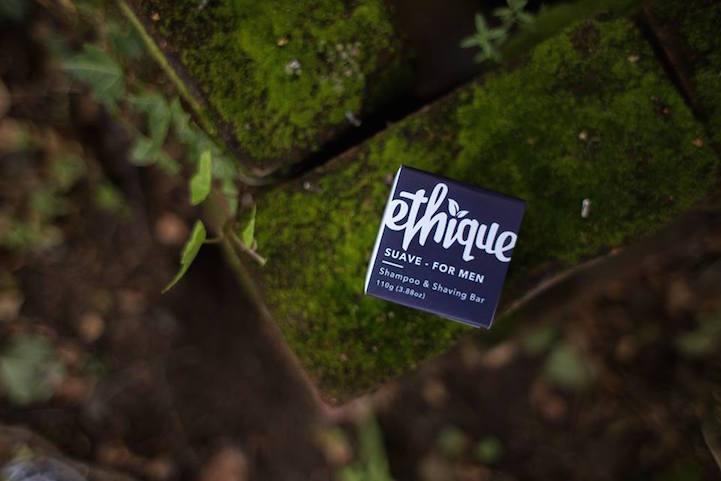 And a conditioner bar. 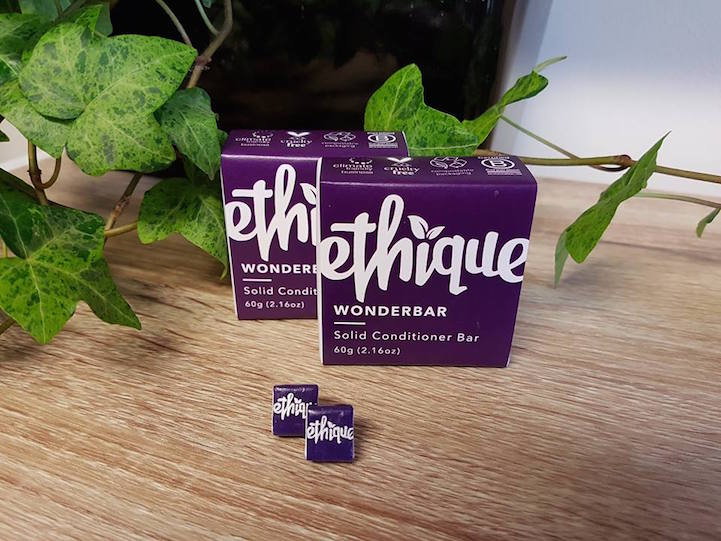