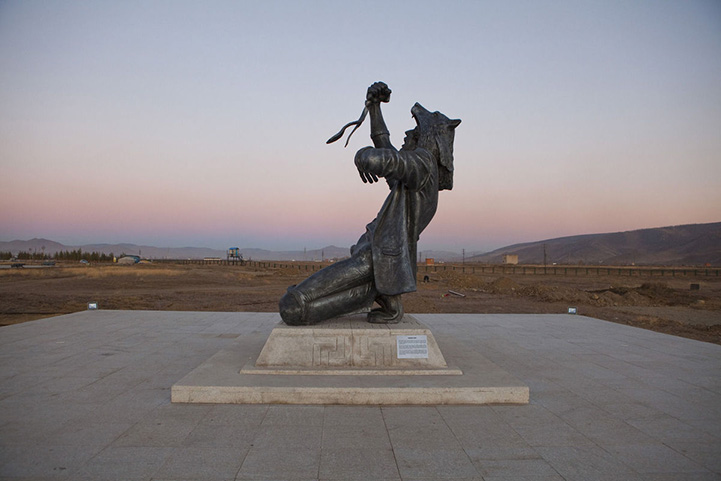 In the fall of 2012, Brooklyn-based artist group FAILE, a collaboration between artists Patrick McNeil and Patrick Miller, unveiled this permanent public installation entitled Wolf Within. Standing approximately 16.5 feet tall, the sculpture consists of fiberglass, steel, and granite, and is located at the site of the National Garden Park in Ulaanbaatar, Mongolia.

The Wolf Within concept was originally conceived as a series of paintings that created a strong visual dialogue about the 2008 financial crisis. According to the artists, “For Western audiences, Wolf Within was a vivid illustration that the bull-market couldn't last forever, and a world out of balance can only sustain itself for so long.”

Four years later, the Wolf Within sculpture project became a team effort between FAILE, the Mongolian Arts Council, the National Garden Park, and the Tiger Translate program, which aims to bring artists from the East and West together through creative projects and artistic collaborations. For five months, sculptor Batmunkh worked with FAILE to translate the paintings into this massive entity, which represents the challenges that Mongolia faces as they come face-to-face with rapid urbanizing and modernization. 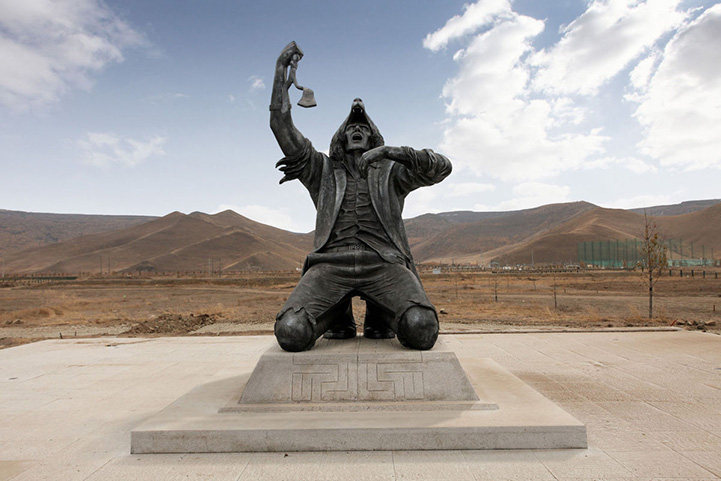 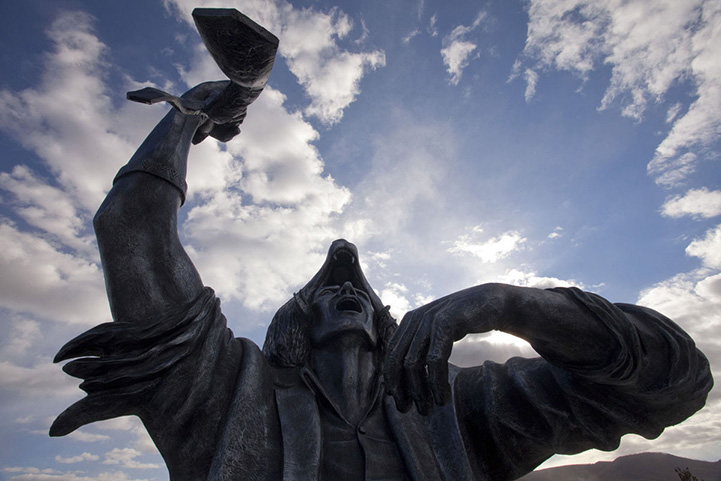 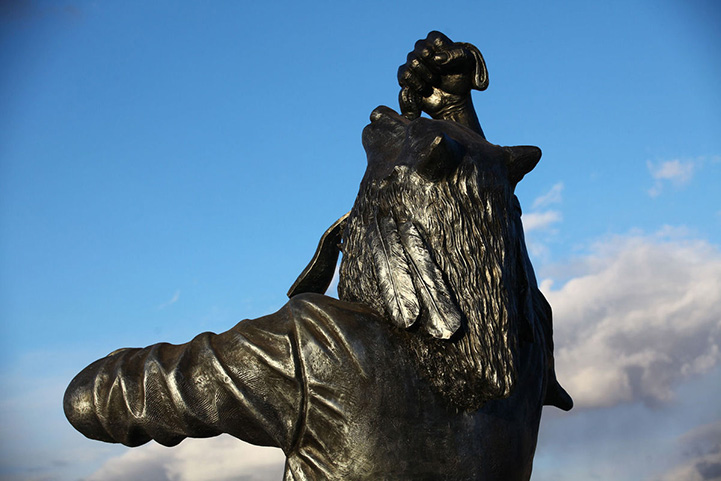 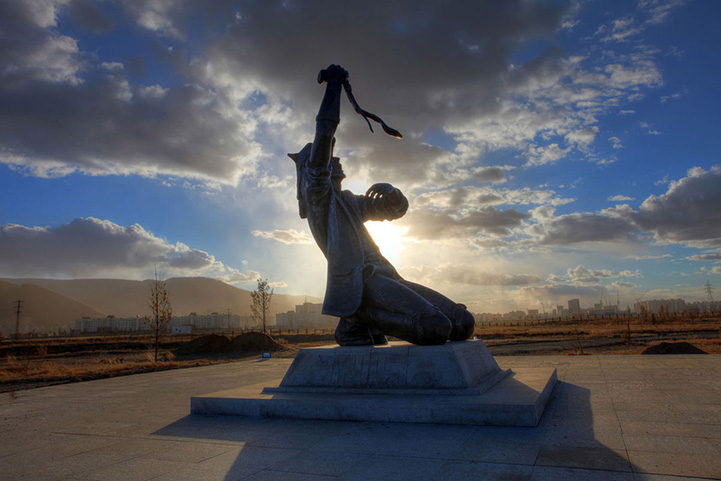