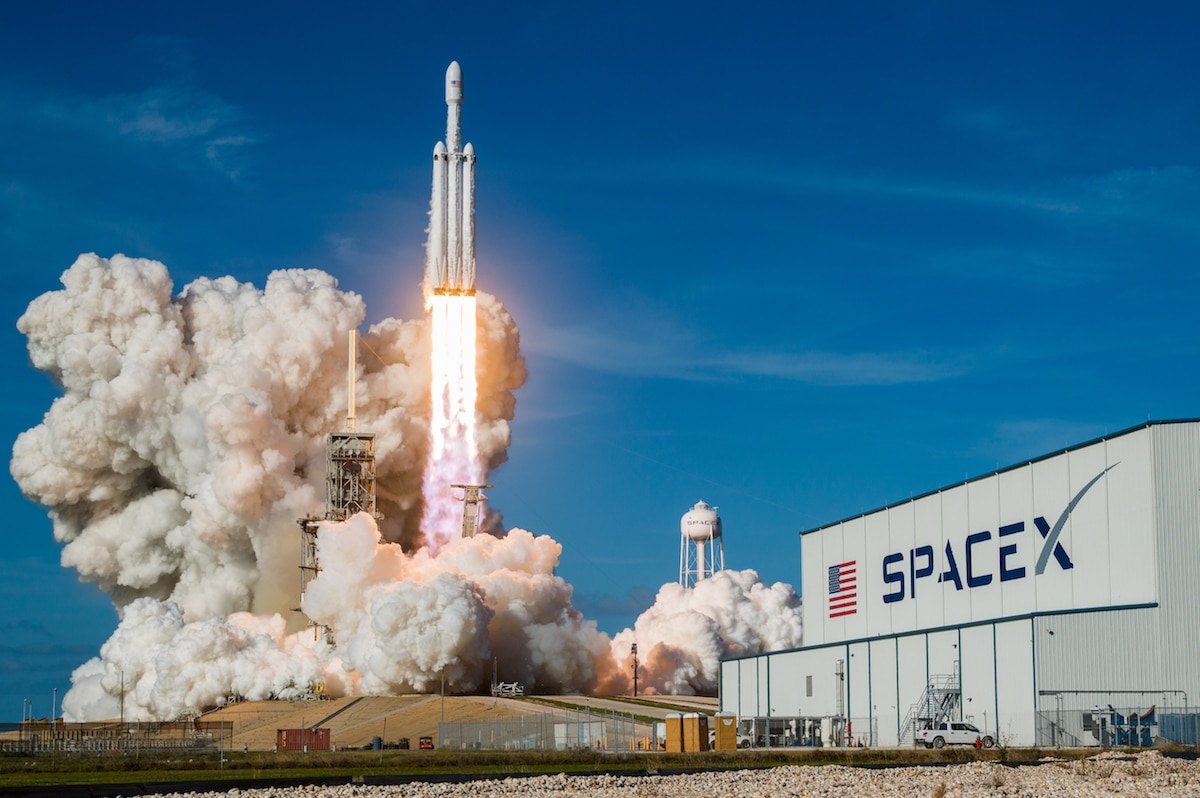 Professional photographer Brady Kenniston has been through a whirlwind over the past few weeks, ever since his incredible photographs of SpaceX's Falcon Heavy launch went viral. The 22-year-old photographer, who primarily makes a living shooting portraits, weddings, and local sporting events, hasn't missed a SpaceX launch since 2015. Little did he know that a few years later, Elon Musk himself would be retweeting his photographs.

While Kenniston is based in Michigan, he's been present for numerous launches at the Kennedy Space Center. In December 2017, he was able to photograph a plume of fire shooting out from a Falcon 9 engine, but the launch on February 6, 2018 was something different altogether. As the first attempt to launch the Falcon Heavy, hoards of press gathered to take in the event, meaning Kenniston had stiff competition if he wanted to pull out something original.

Along with other photographers, he set up his cameras on the launch pad, relying on remote-activation to ensure the perfect shot. After watching the momentous, successful launch, Kenniston went to gather his equipment and this is what he found—a once in a lifetime photograph catching all three of the rocket's boosters in action, shooting out flames from the engines. “I was in utter disbelief,” Kenniston tells My Modern Met. “About a month and a half earlier I had shot a similar photo, but with only the single core Falcon 9, so I knew what I was getting into but seeing all three cores lit up for the first time with the brilliant background that the vapor cloud behind the rocket provided was unreal. I instantly knew I had taken the best photo of my career.”

After quickly editing the image and tweeting it to his editor at NASASpaceFlight, something incredible happened. “Within about a minute it had 100 retweets, a feat that I certainly had never witnessed until that day. From there I knew I had something bigger than I could have ever imagined.” And then, just when Kenniston thought it couldn't get any better, Elon Musk tweeted his photograph out to his 19 million followers. To date, the image has 10,000 retweets and 47,000 favorites, an astounding accomplishment for the small town photographer.

For Kenniston, it's a satisfying reward for his passion project, and after quickly setting up an online store to sell prints of the Falcon Heavy images, he was able to pay back his week-long trip to Florida. “I started shooting rocket launches as a passion project and with this launch, I was able to make a living doing exactly what I want with my life. Back in Michigan where I live and work, I mainly shoot portraits, weddings, and sports. While that’s incredibly rewarding, it isn’t precisely the career I’ve been dreaming of since I was 2 years old. Photographing rocket launches and using these photos to help teach the public about the astounding things SpaceX and other space companies are accomplishing is without a doubt my true passion. Being able to do that and make a living at the same time is something I could have never dreamed about.”

It just goes to show, it always helps to be prepared, as you never know when your work will go viral.

Prints of the Falcon Heavy rocket launch can be purchased via Kenniston's website. 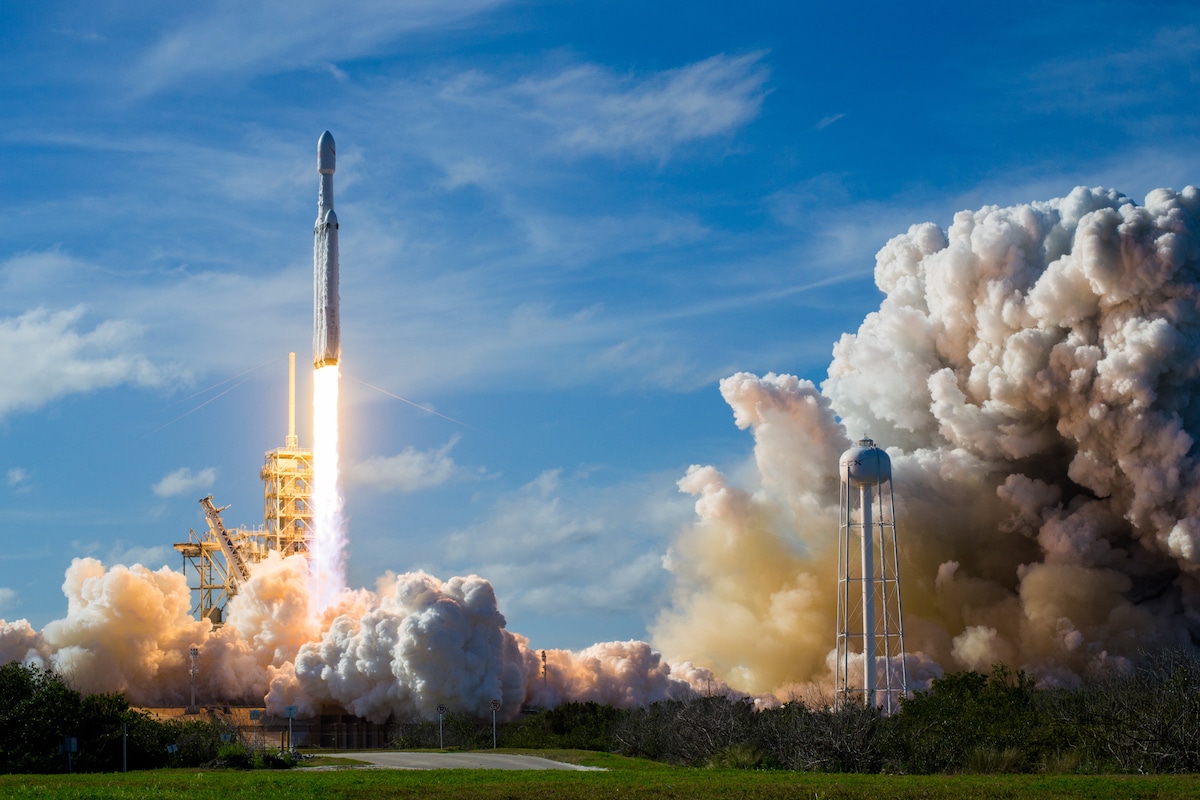 After setting up remote-sensor cameras on the launch pad, Kenniston viewed the take off from 6 miles away. 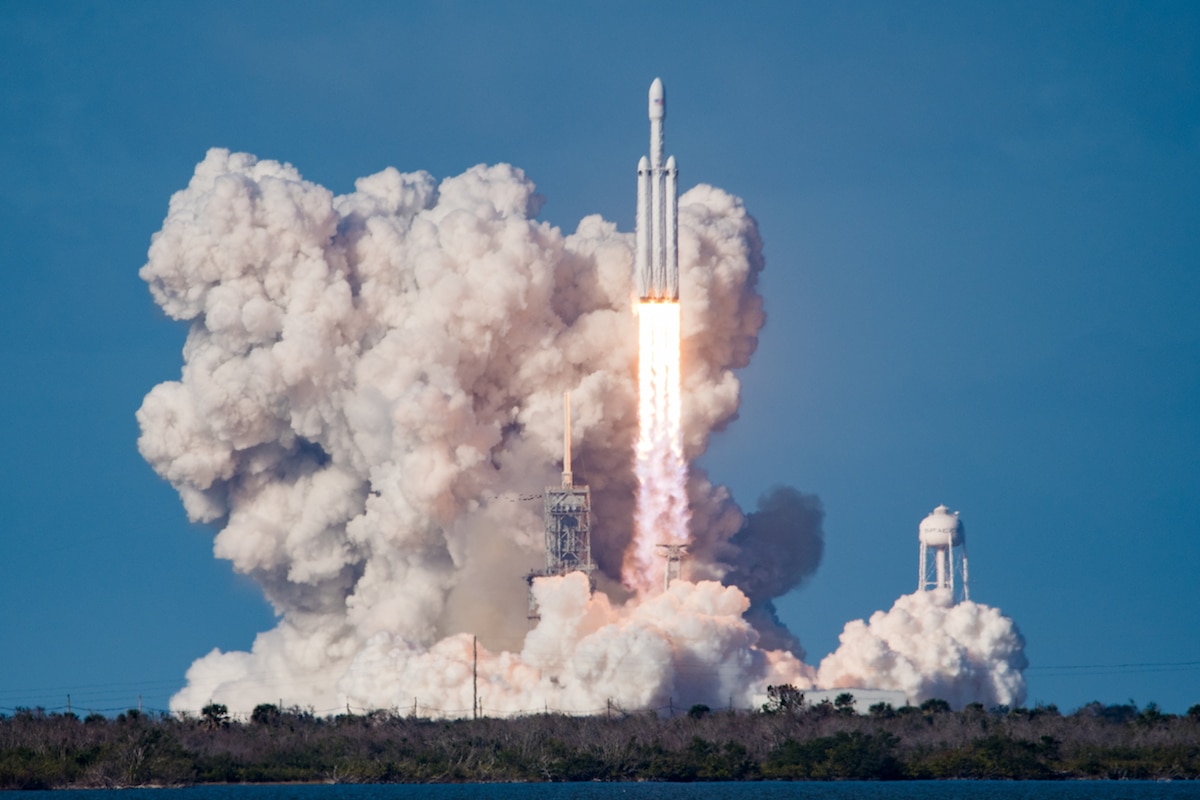 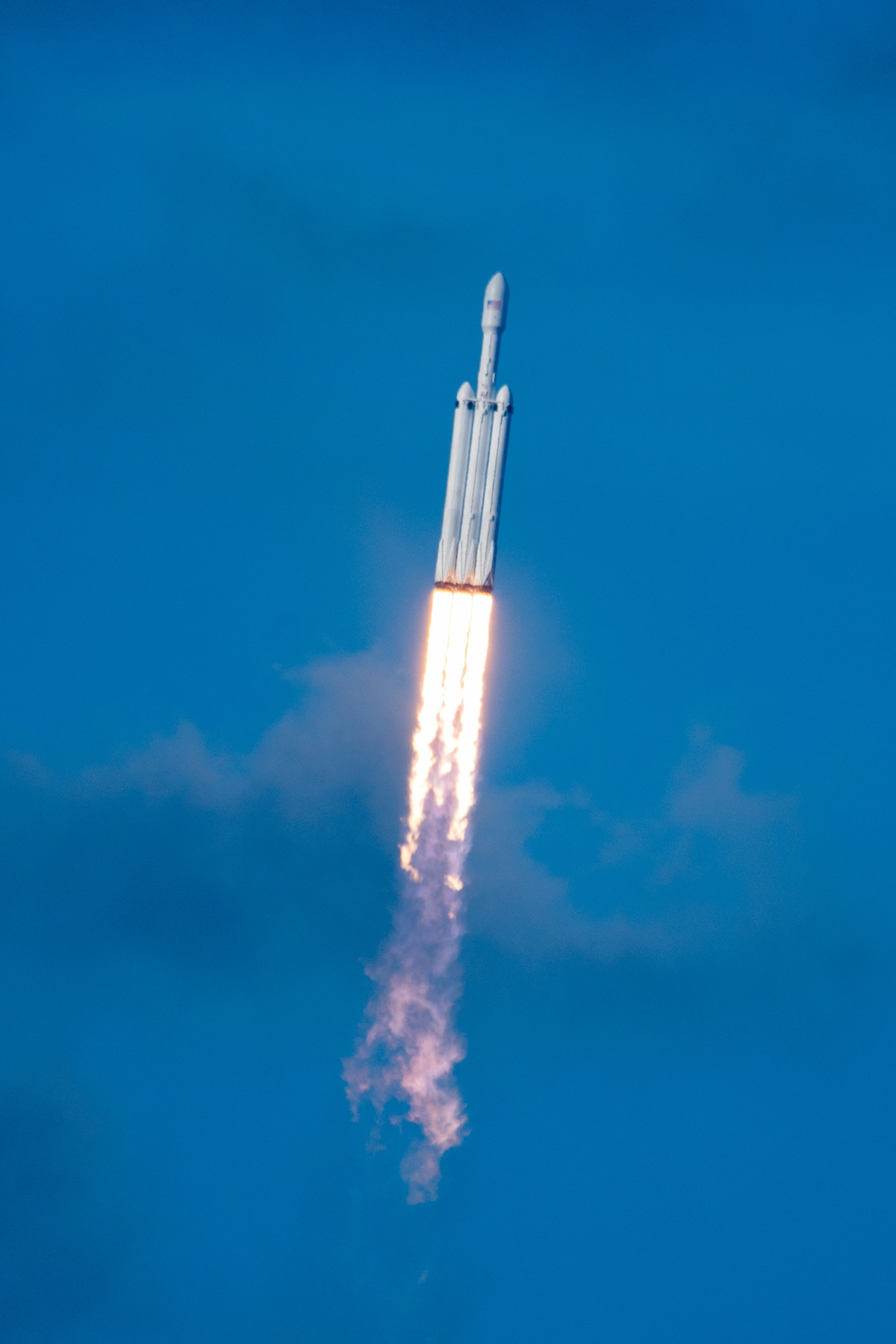 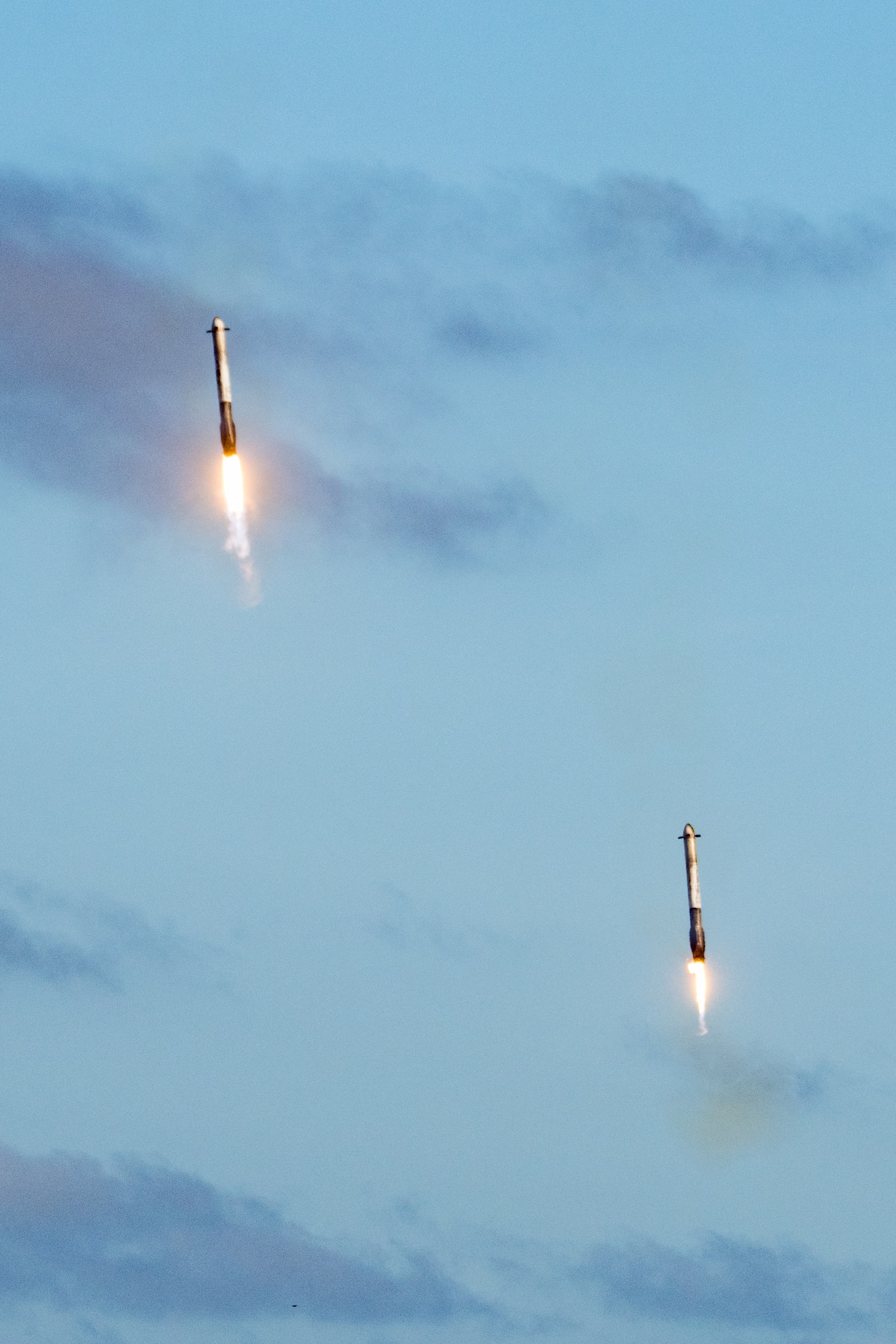 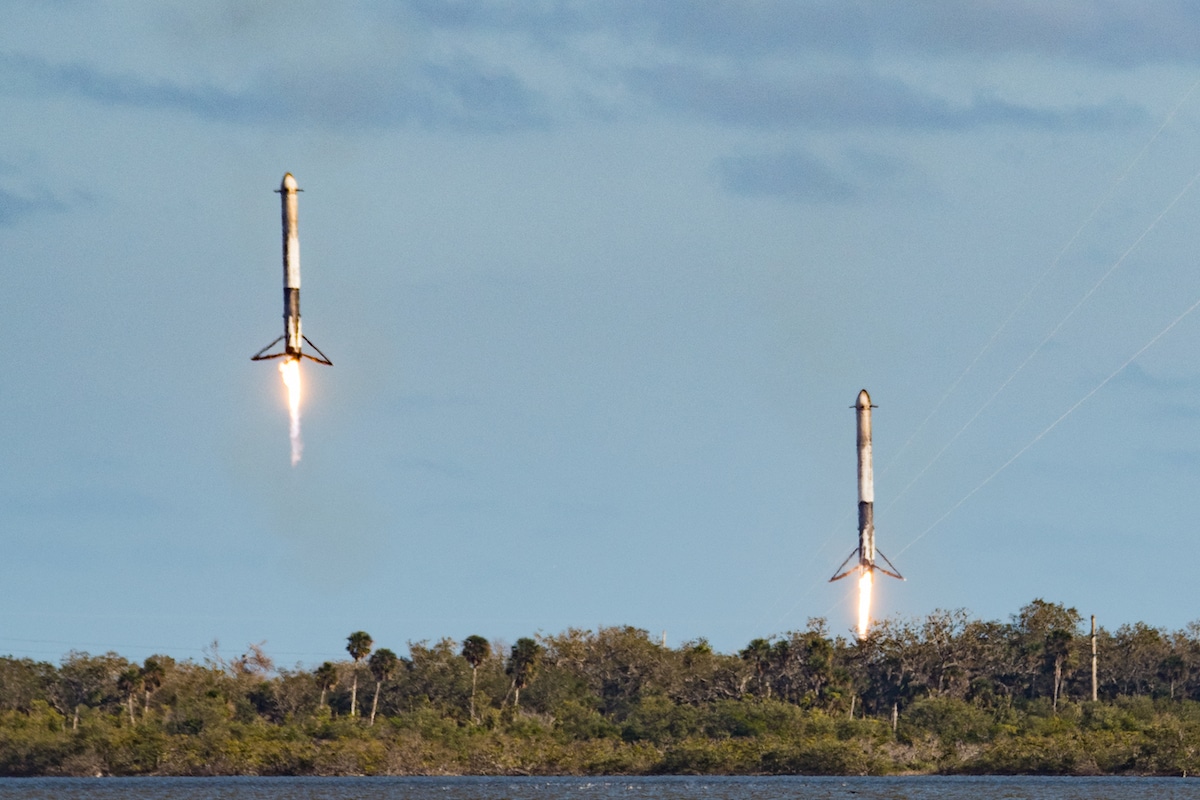 Once he retrieved his cameras, he saw that he'd come away with a set of incredible photographs. 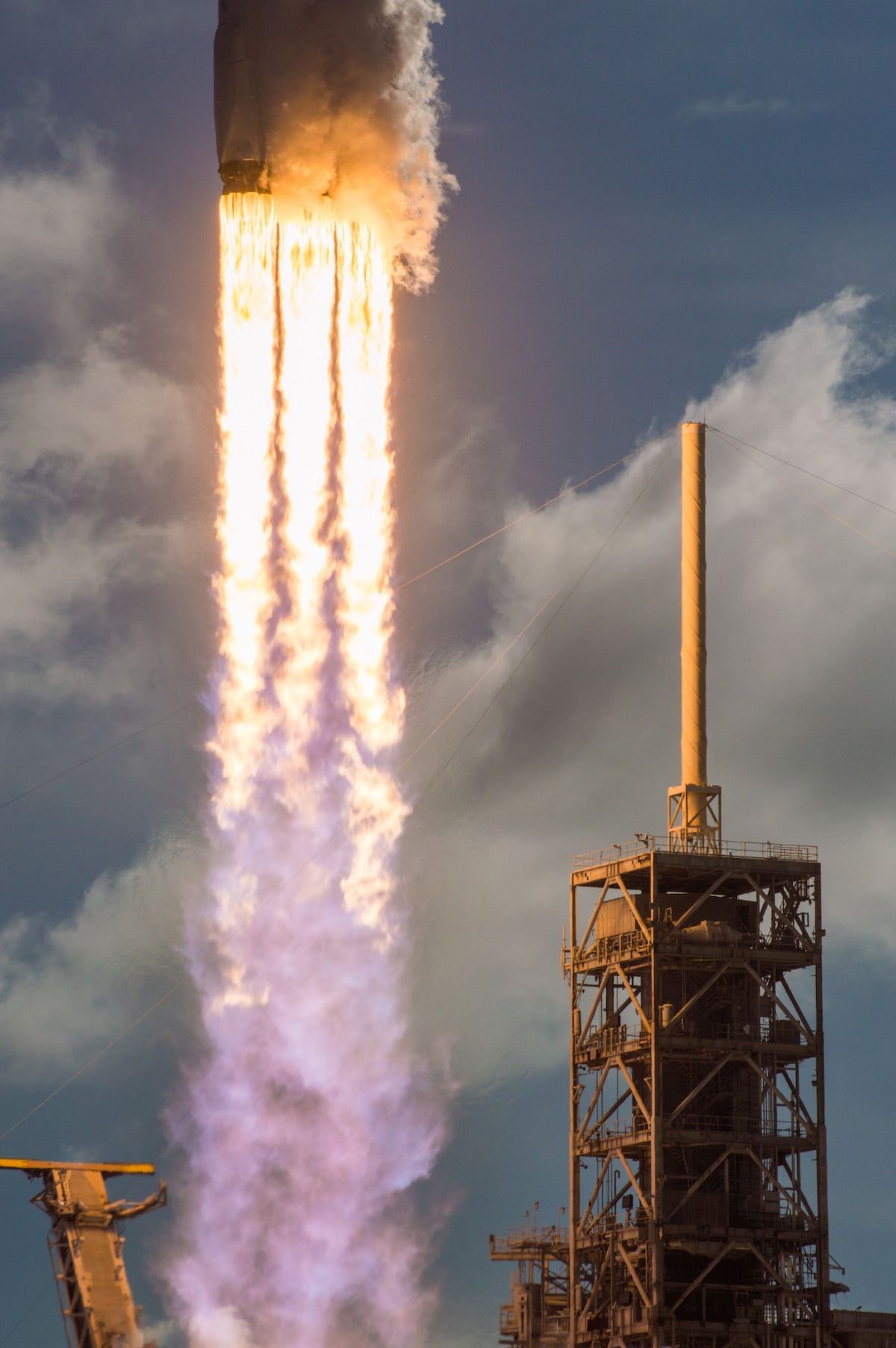 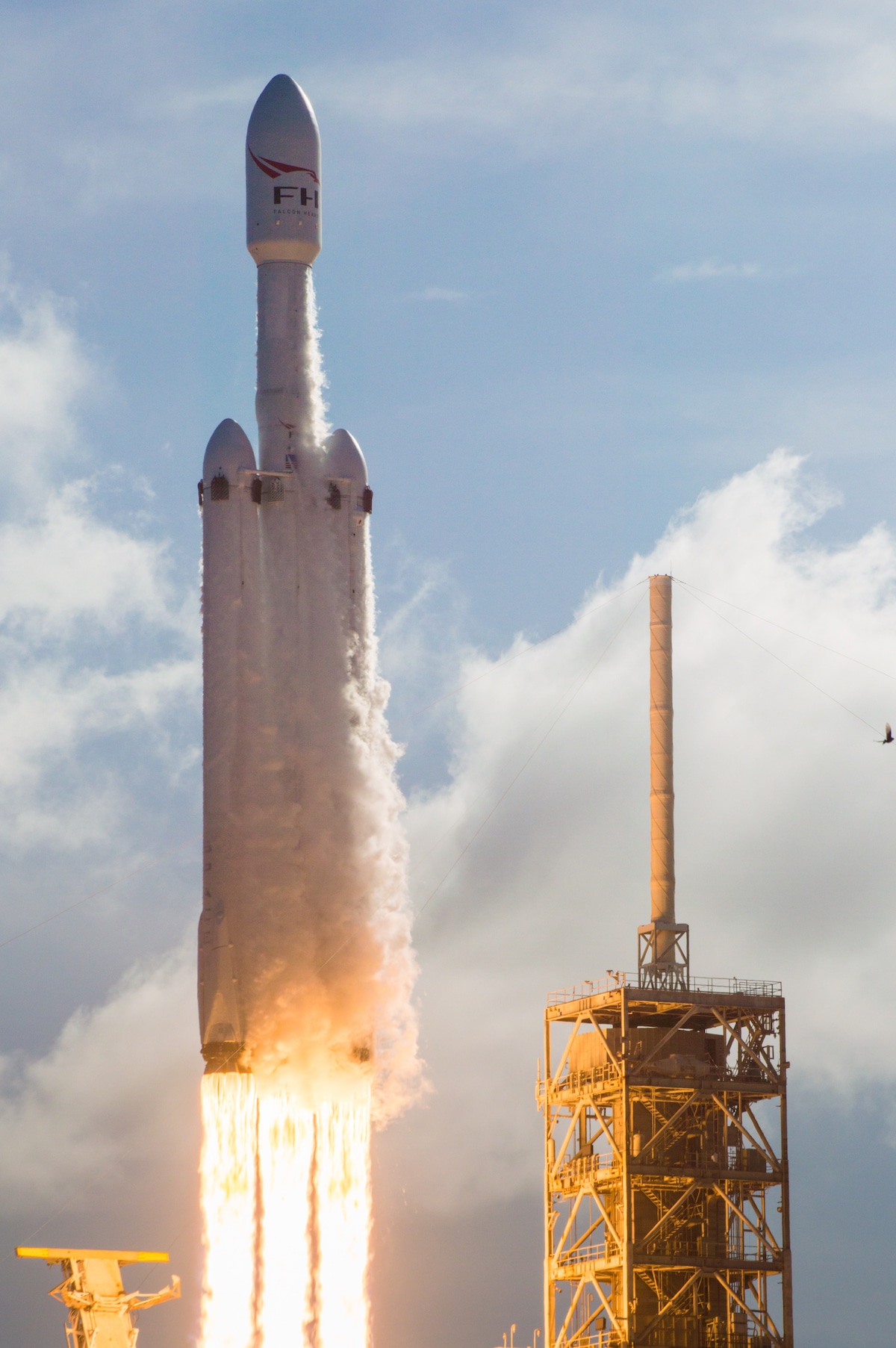 His photograph of the Falcon Heavy's three boosters in action was retweeted by Elon Musk, creating a viral sensation, to his pleasant surprise. 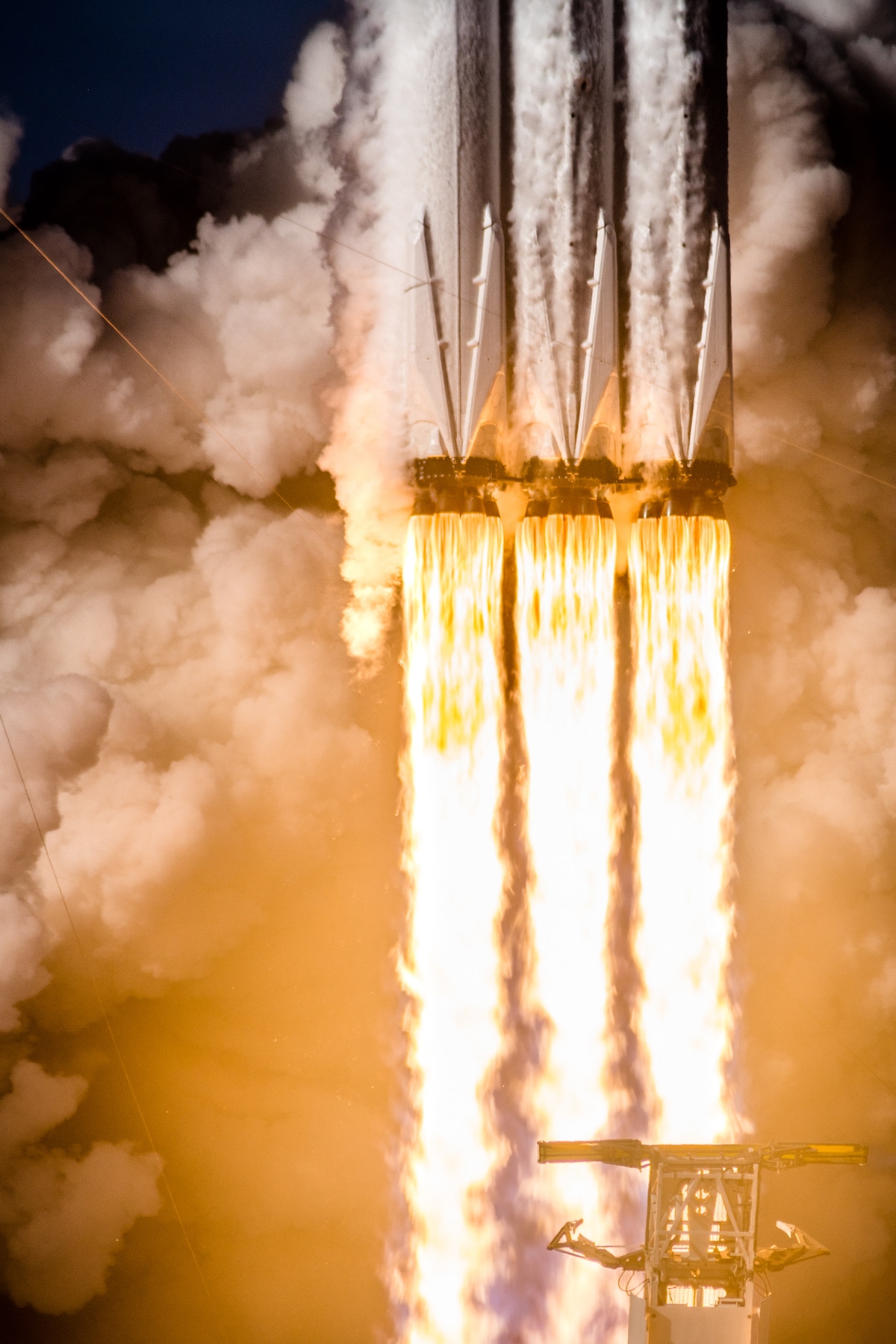 “The most rewarding thing has been all of the fantastic support from diehard space fans all the way to people who didn’t really care about spaceflight until they saw this launch.” 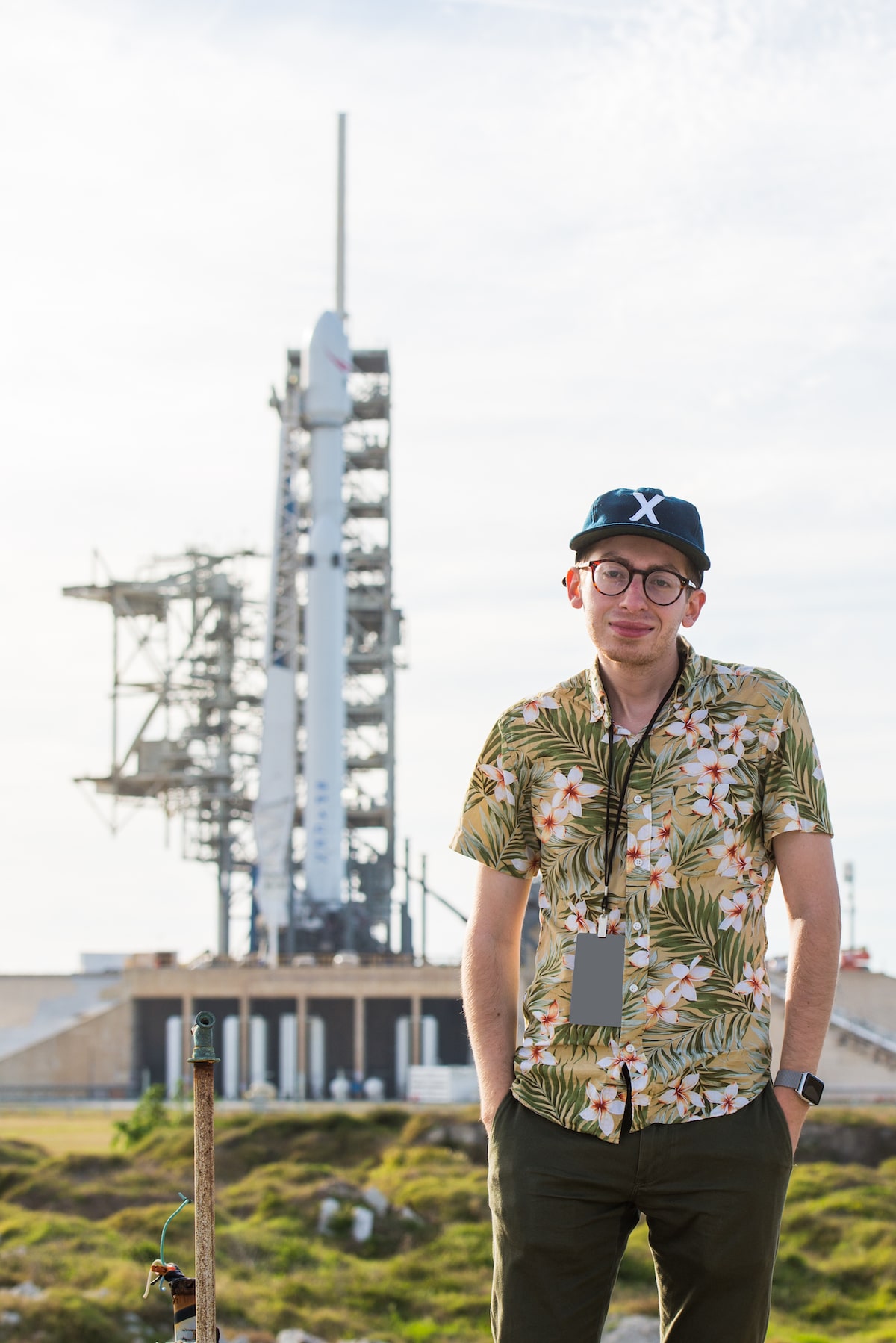 My Modern Met granted permission to use images by Brady Kenniston.

Intrigued by space travel? Share
Like My Modern Met on Facebook
Get Our Weekly Newsletter
Become a
My Modern Met Member
As a member, you'll join us in our effort to support the arts.
Become a Member
Explore member benefits