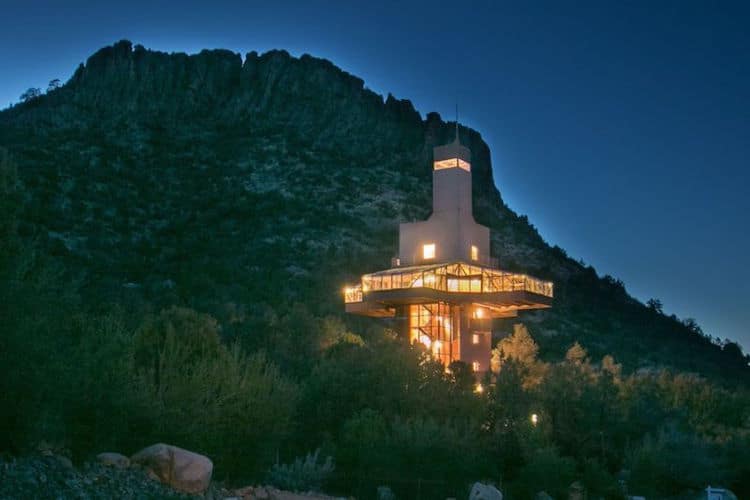 North America's tallest single-family home is back on the market. The 6,200-square-foot house, called Falcon Nest, is located in Prescott, Arizona and carries a price tag of $1.5 million. And while the 124-foot-tall home isn't the tallest in the world—that honor belongs to a colossal house in India—it will still get you close to the heavens.

The 3-bedroom, 4-bathroom, 10-story home was previously on sale in 2015 for $2.8 million, making the new purchasing price a steal. Falcon Nest was built in 1994 by Sukumar Pal and boasts a 2,000-square-foot solarium with uninterrupted views of the valley. The main floor radiates out in four directions, which gives 360-degree visibility and floods the living spaces with light.

And, of course, eco-friendly additions to the passive house means that the architecture is saving on more than just a small footprint. Solar panels—as well as alternative cooling, heating, and energy-generating systems—ensure the home will be powered up in any situation.

Though the interior shows signs that it may be in need of an upgrade—90s decor abound—realtors at Estately helpfully suggest it could also be transformed into an Observatory, Radio Tower, or a Holistic living center. Take the virtual tour and you'll see the endless possibilities.

This unique real estate offering has sweeping views of the valley and is located minutes away from the city. 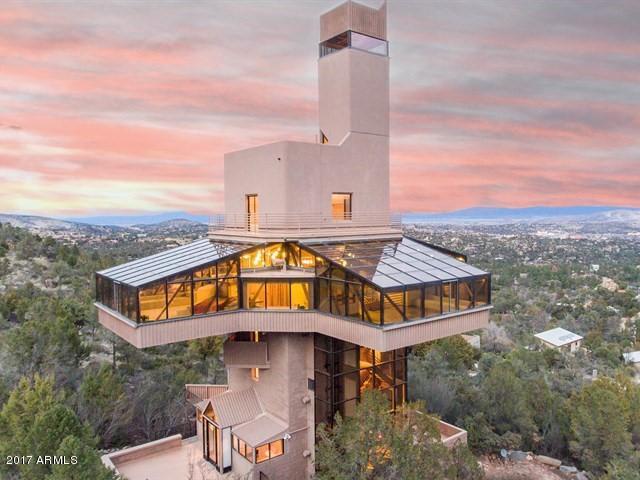 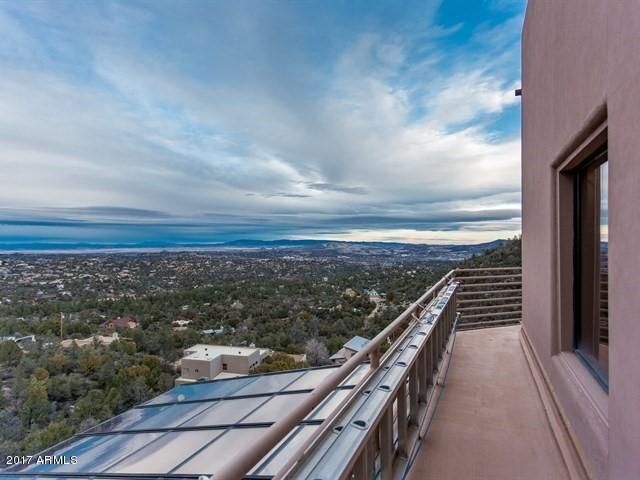 At 124-feet, Falcon Nest is the tallest single family home in North America. 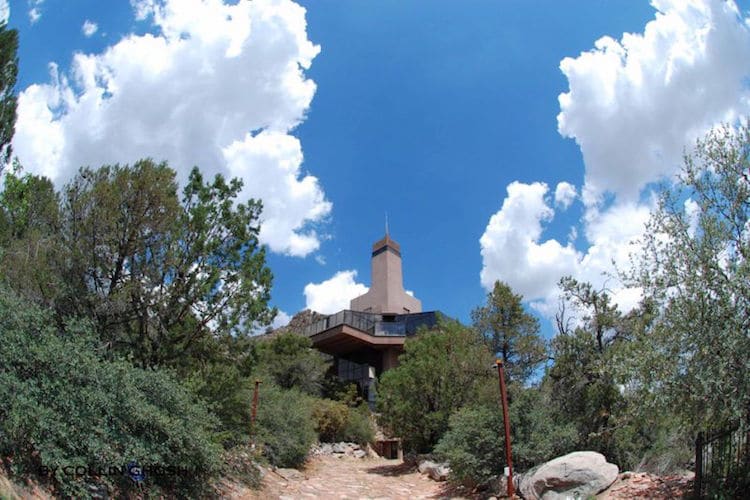 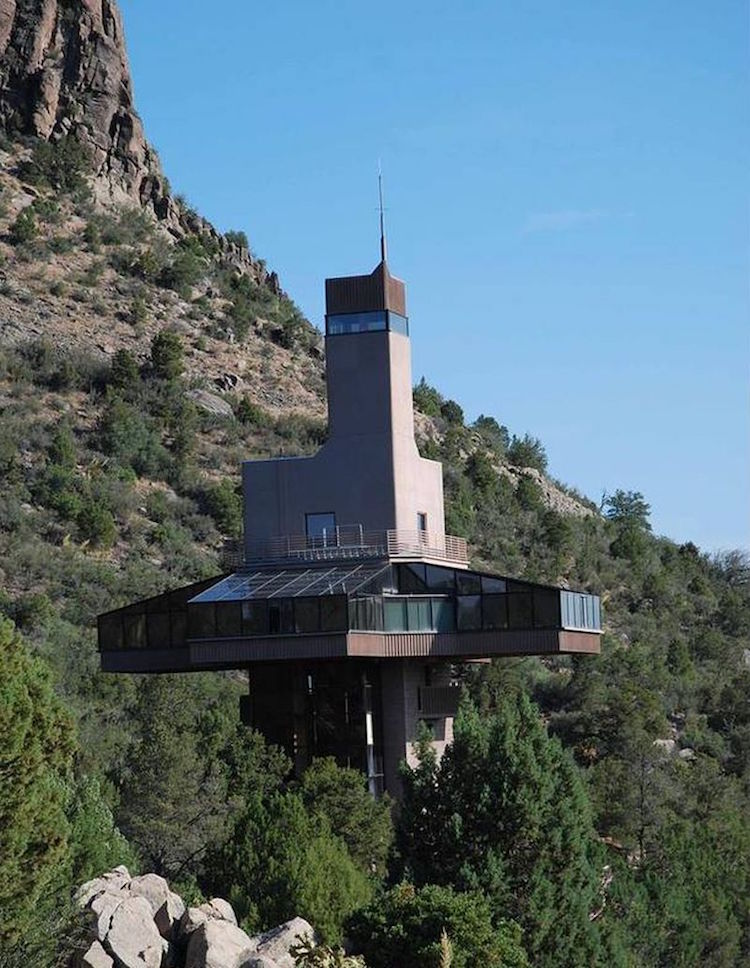 Built in 1994, the home has three bedrooms, 4 bathrooms, a swimming pool, a hydraulic elevator, and a 2000-square-foot solarium. 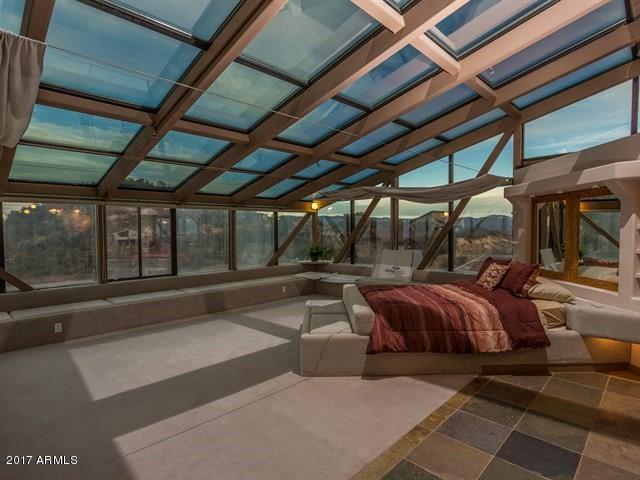 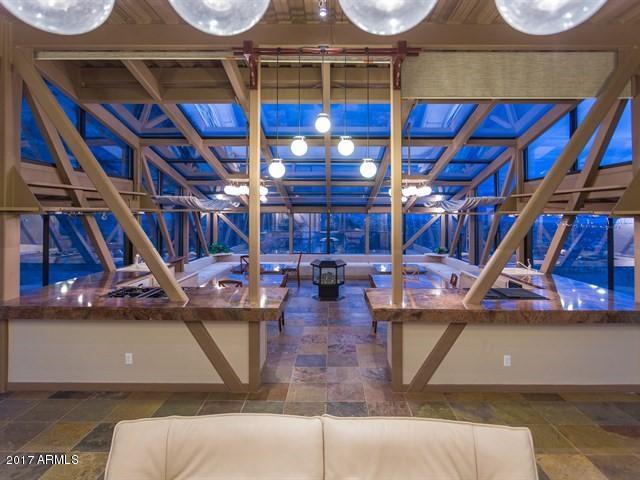 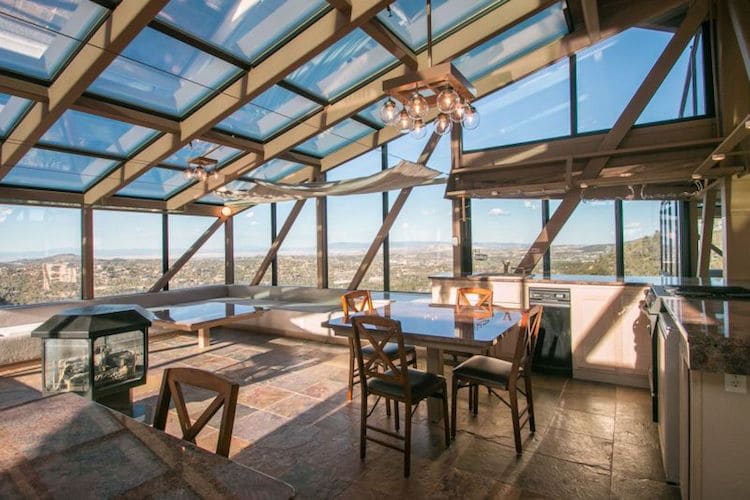 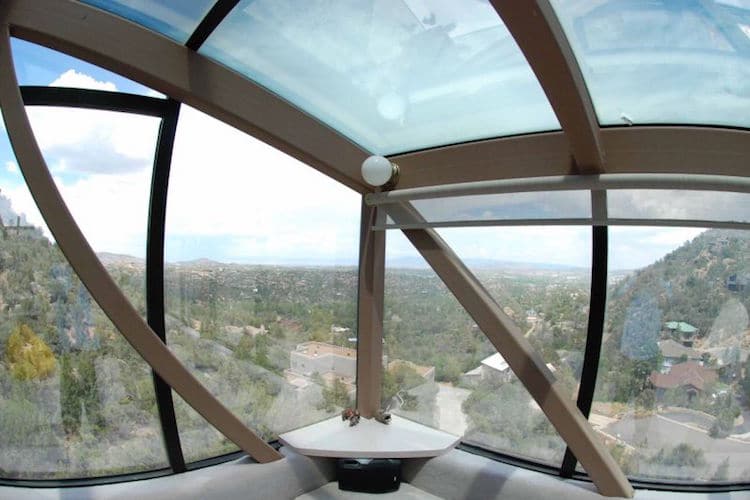 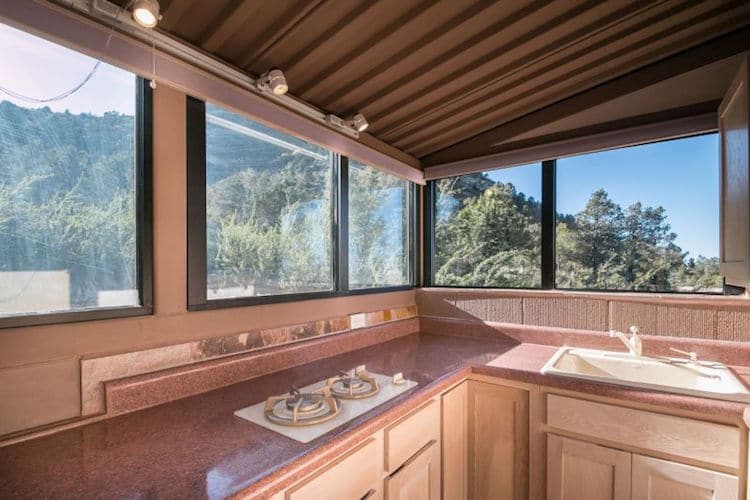 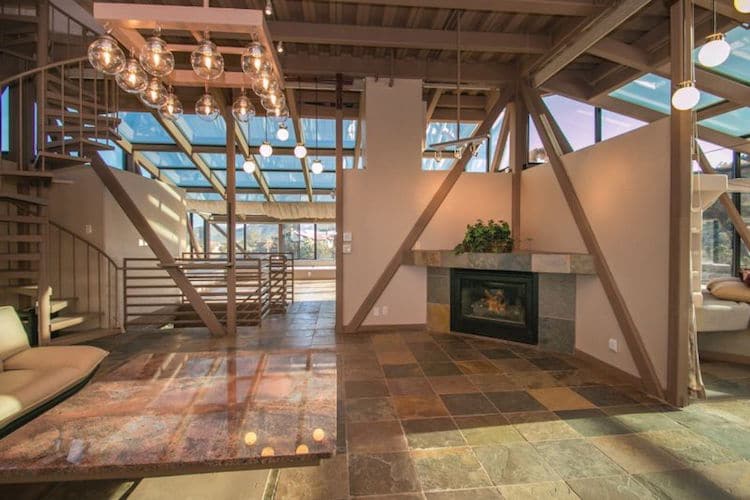 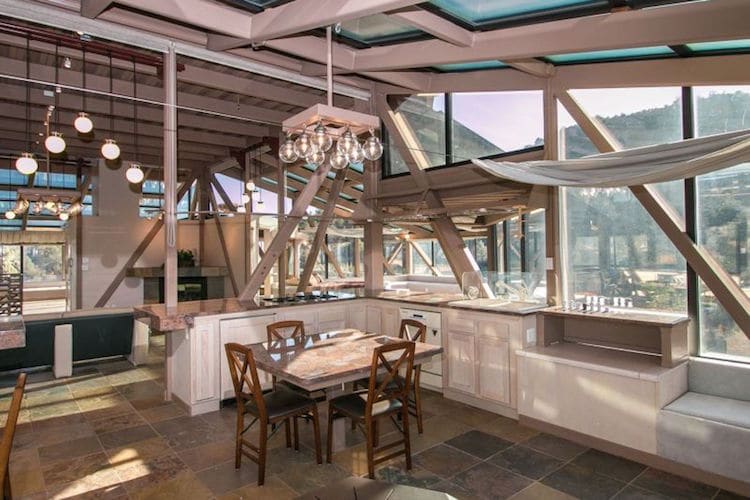 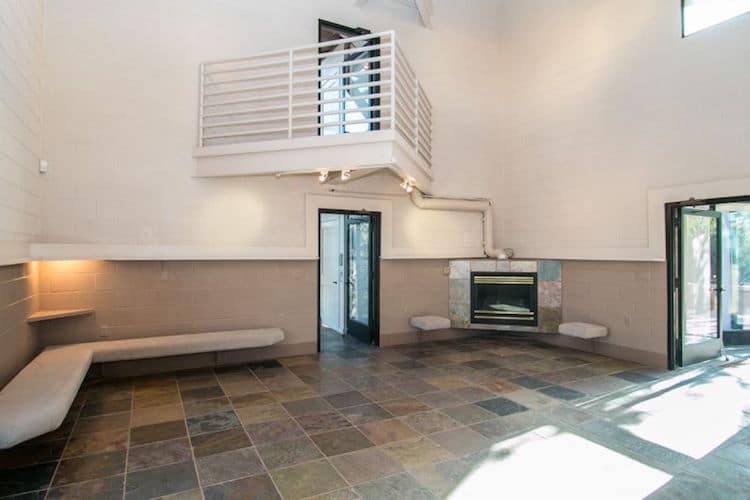 All images via WSJ except where noted.

Would you live in this home?