Meet Flint: An Adorable Pomeranian That Will Melt Your Heart 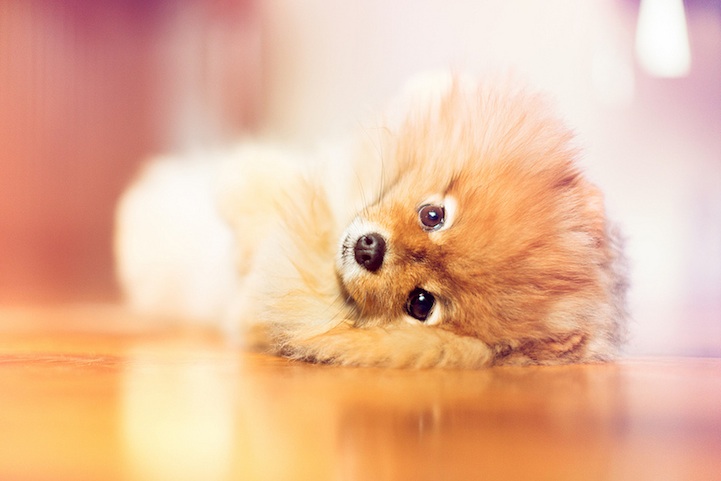 As far as pet photography goes, it doesn't get much cuter than this. Flint is a happy-go-lucky Pomeranian that's just as sweet and good-natured as he first appears. As his owner Robin Yu tells us, “I don't think I've ever seen him grumpy. You can wake him up from sleeping and he's still his pleasant self. He's also quite the law abiding citizen. He follows rules and even makes up some self-imposed ones because he just wants to be a good boy.”

Flint went to live with Robin in Portland, Oregon when he was just 9-months-old, and ever since that day, Robin has been taking photos of him. He's now six-years-old. “I was actually looking for an older dog, but when I met Flint, we just really connected,” she says. “He brings all sorts of joy to my life. He does things with all his doggie seriousness, and I just find it so cute and funny. He's definitely a bright spot in my life and I'm so lucky to have him.”

Look through these photos and you'll notice just how talented Robin has become in capturing the many different sides of this personality-filled Pomeranian. Like Jessica Trinh's photos of her Golden Retriever Chuppy, there's a feeling of joyfulness you get from just looking at these photos. Who couldn't use a little Flint in their lives? 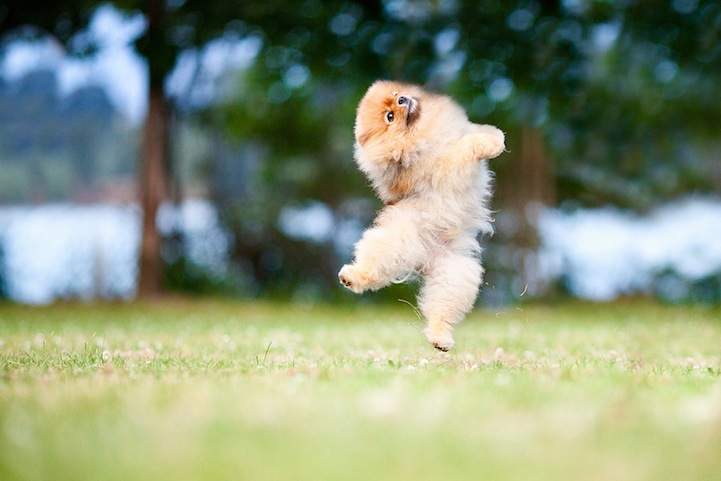 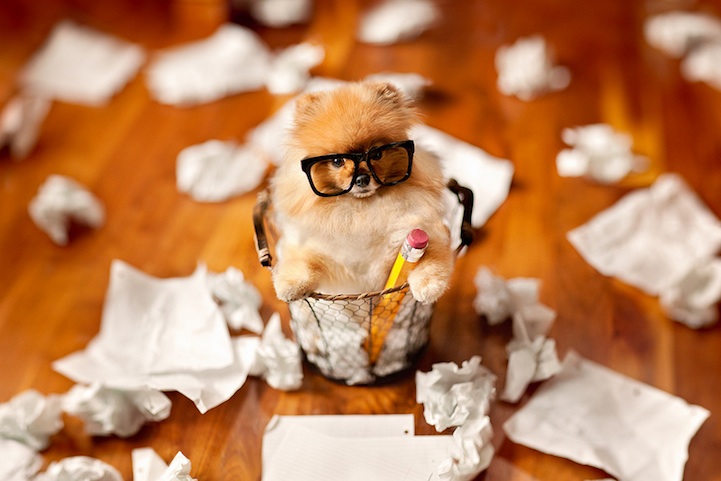 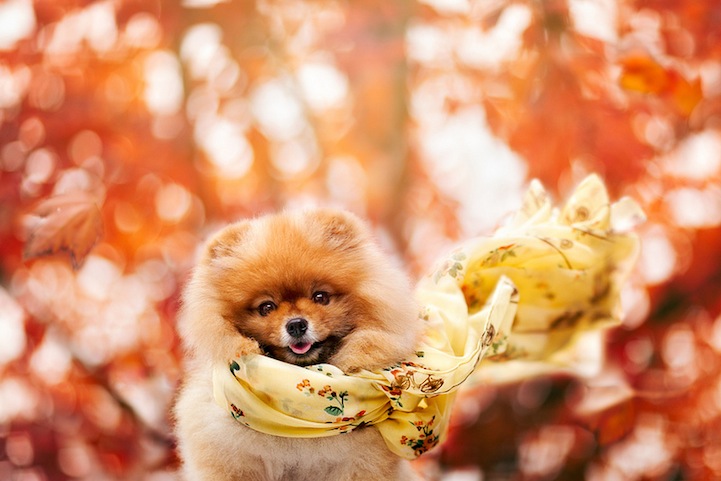 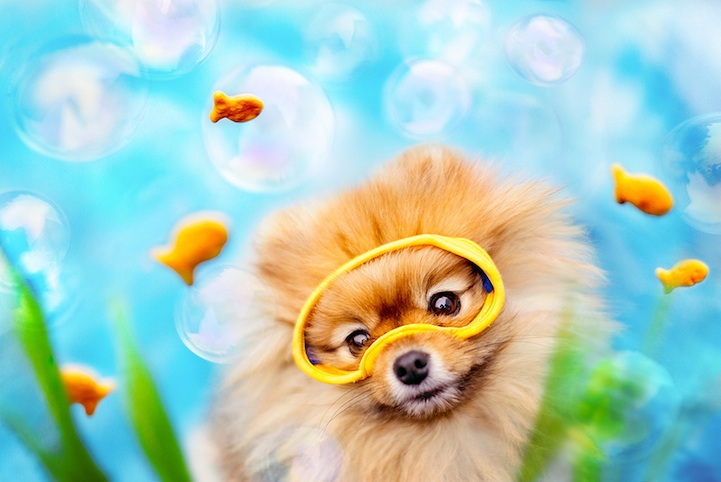 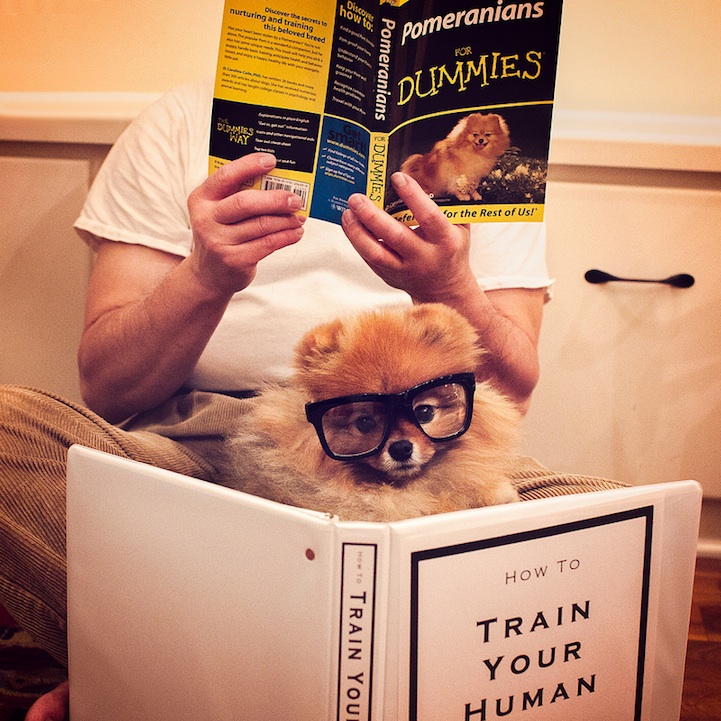 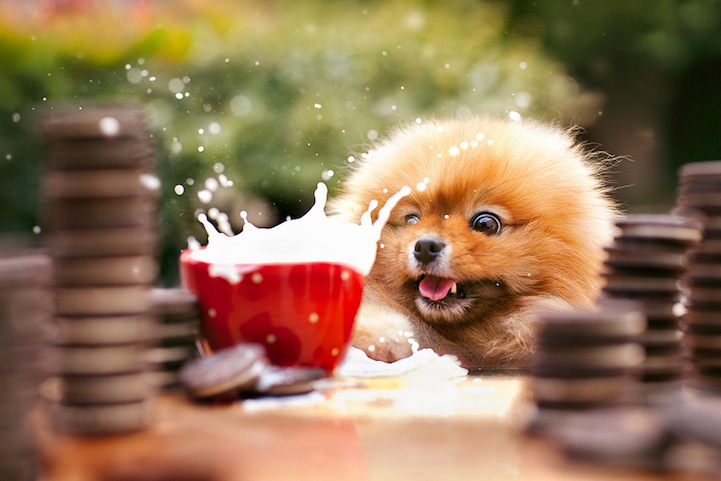 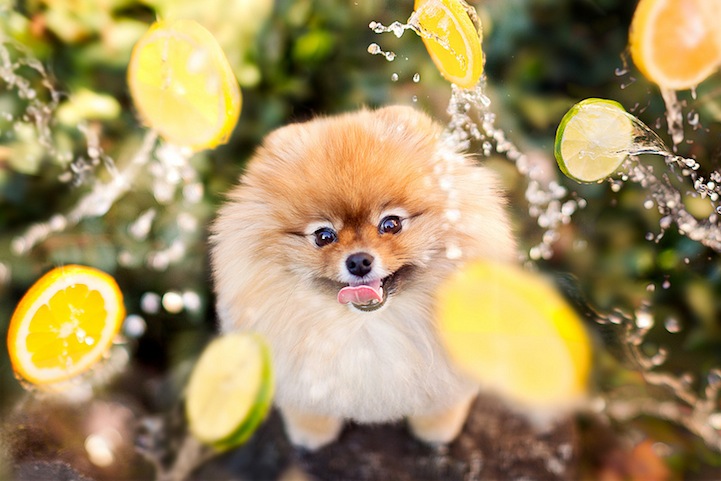 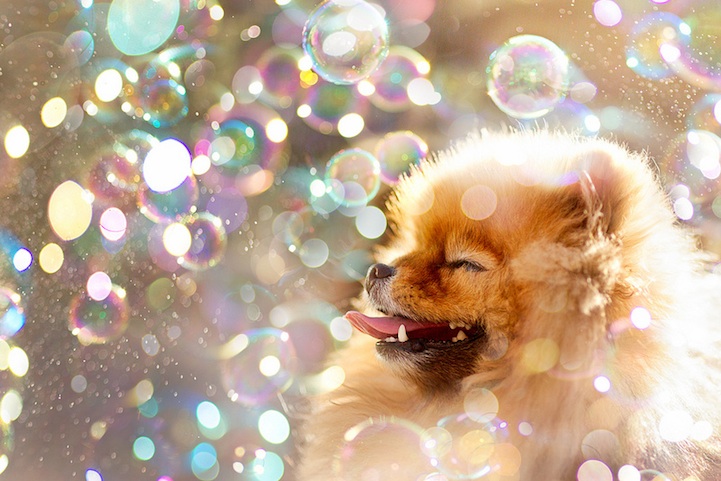 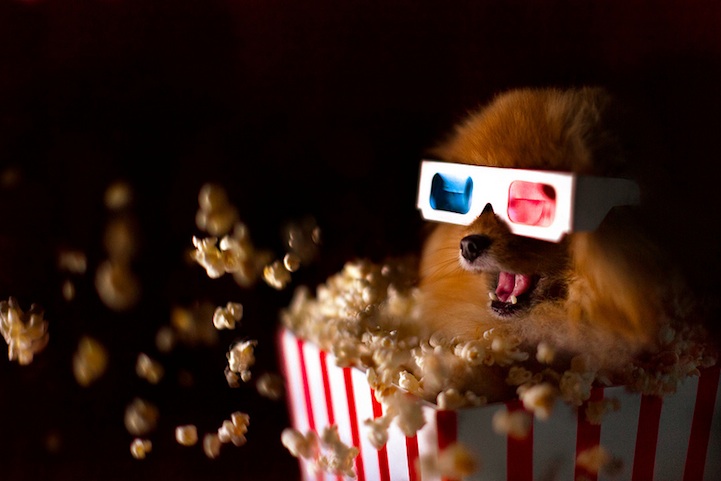 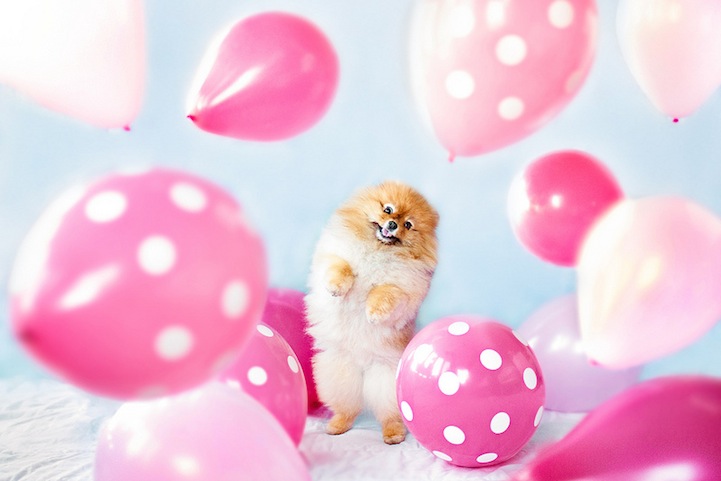 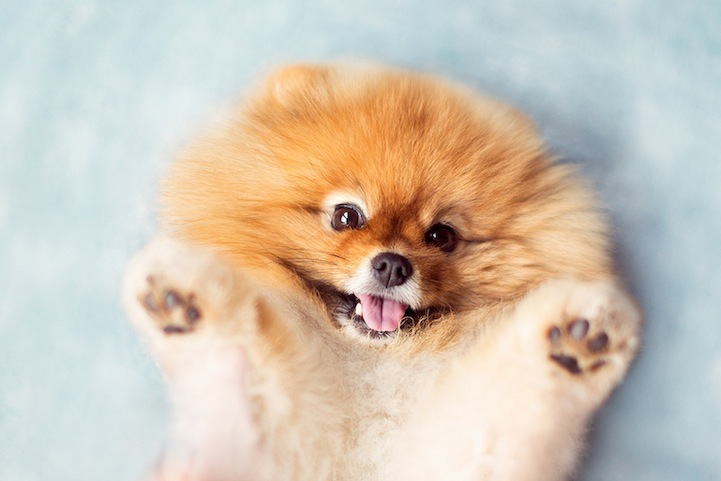 In the summer of 2014, look out for an upcoming calendar and book featuring the furry dog! The title will be called “Adventures with Flint the Fabulous Pomeranian” and they will be published by Willow Creek Press.