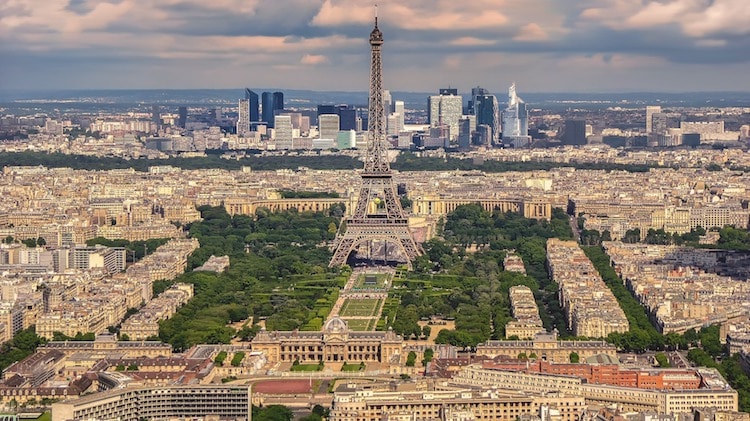 After the United States' June 1 withdrawal from the Paris Climate Agreement—an international pact acknowledging the threat of global warming—governments and citizens around the globe were up in arms. But in France, they are taking concrete action to ensure that American scientists, teachers, and researchers have a place to go and continue the fight against climate change.

The Make Our Planet Great Again initiative offers four-year grants to researchers, students, and teachers looking to further their studies or instruction in the field. In addition to the fully funded grant to private citizens, businesses and NGOs are encouraged to apply for government funding.

According to the website, which also provides information about obtaining a work visa and residency permit, “you will be able to stay in France at least for the duration of the grant, and longer if you are granted a permanent position. There is no restriction on your husband/wife working in France. If you have children, note that French public schools are free, and the tuition fees of universities and ‘grandes écoles' are very low compared to the American system.” 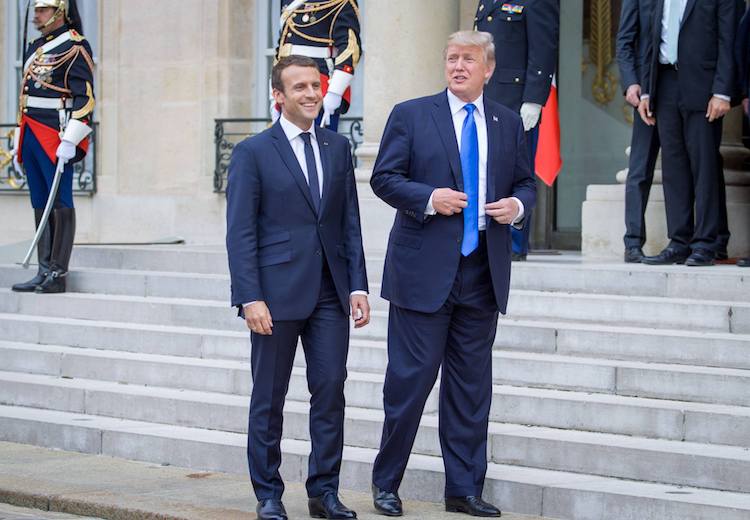 Since President Emmanuel Macron won the French elections in May, he's made a point to make American scientists who feel alienated by the Trump administration's decision feel welcome in his country. In a video his campaign posted, Macron addresses these concerns. Looking directly at the camera and speaking in English, he lets his feelings be known about Trump's policies on global warming.

But not everyone is fully on board with the program. The initiative, which launched in June, has drawn criticism from the French scientific community for attempting to attract foreign talent rather than invest in its own homegrown researchers. And with grants of up to €1.5 million ($1.8 million) available, one U.S. scientist worries this may cause resentment between American and European colleagues.

David Blockstein, a scientist at the National Council for Science and the Environment in Washington, D.C., wonders, “whether France will also offer increased opportunities to its own scientists to collaborate with their colleagues,” and “whether funding for American scientists will cause competition and resentment from French scientists.”

French President Emmanuel Macron wants American scientists to know they are welcome to study climate change in his country.