The Captivating Beauty of Libraries Around the World 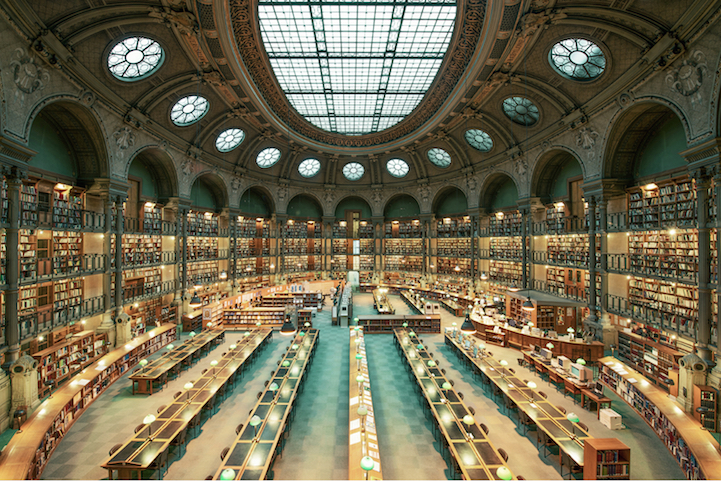 New York-based, French photographer Franck Bohbot documents the breathtaking beauty of libraries in his ongoing series House of Books. Traveling to cities like Paris, Rome, and Boston, the photographer creates a visual record of the bastions of knowledge and learning that have been the pillars of civilization for thousands of years.

In addition to centuries' worth of information, these libraries found around the world house artifacts and stunning architectural elements that date back hundreds of years. Endless shelves of books run along ornately decorated walls beneath arching ceilings, creating strikingly symmetrical scenes. Rows of desks, chairs, and lamps invite readers to sit and lose themselves in a quiet world filled with rich words, the soothing rustle of pages turning, and the comforting smell of ink on paper. 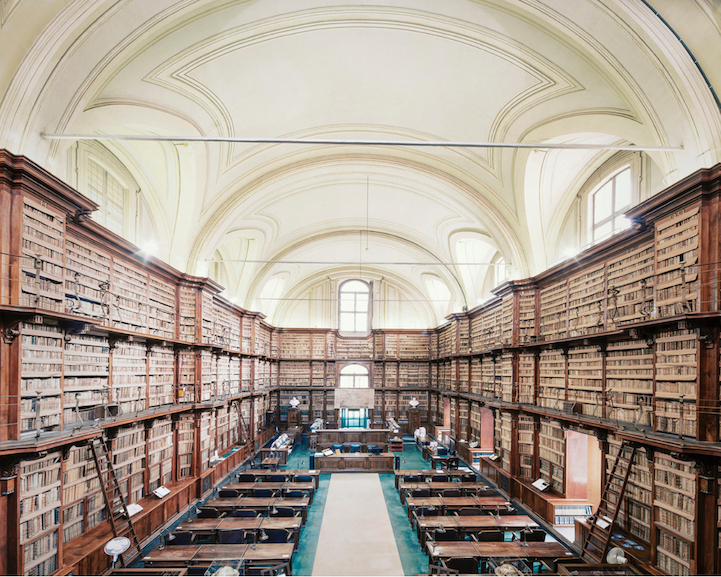 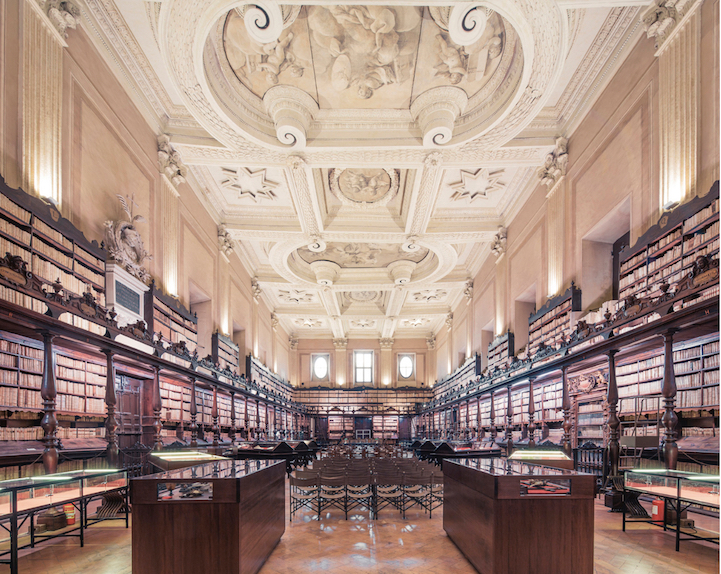 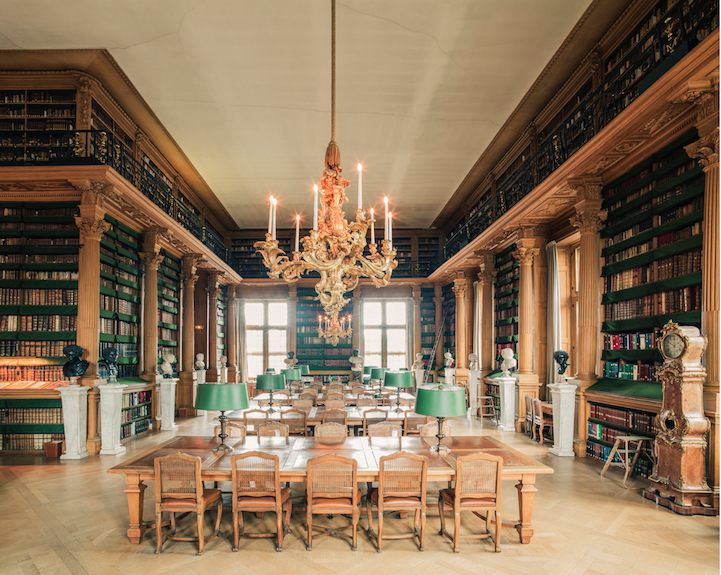 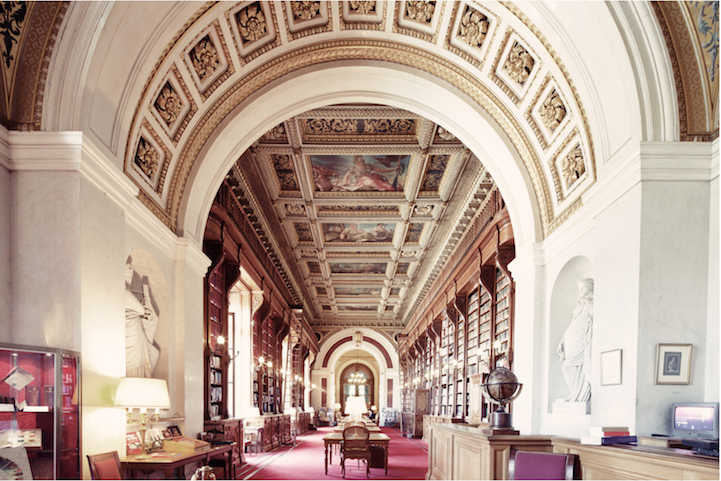 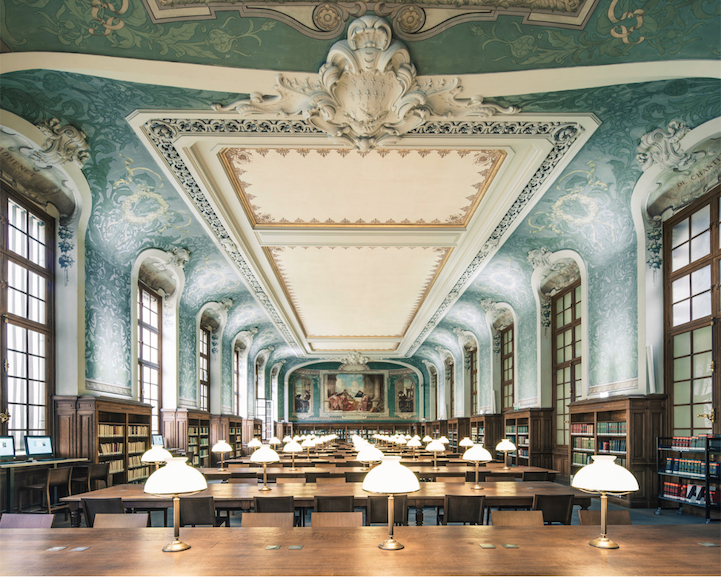 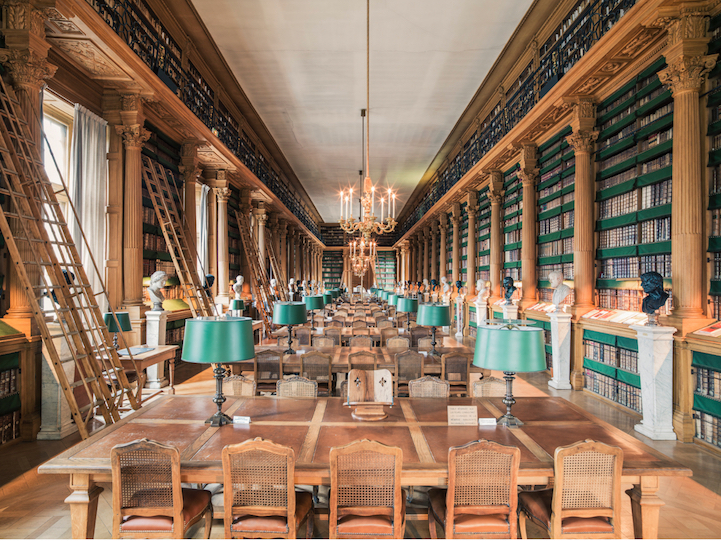 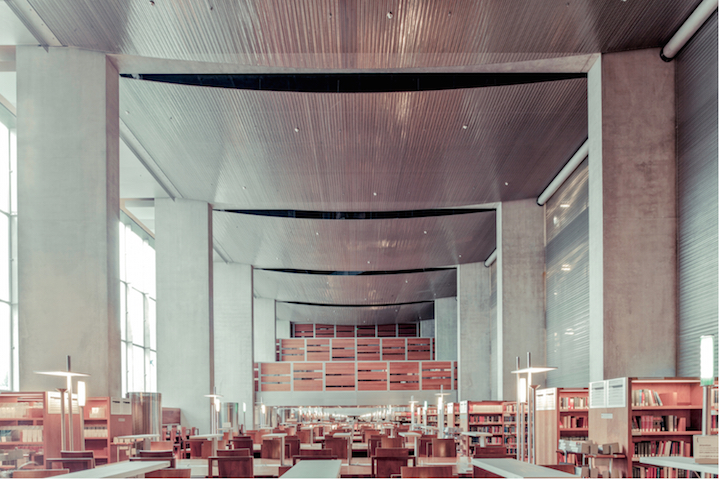 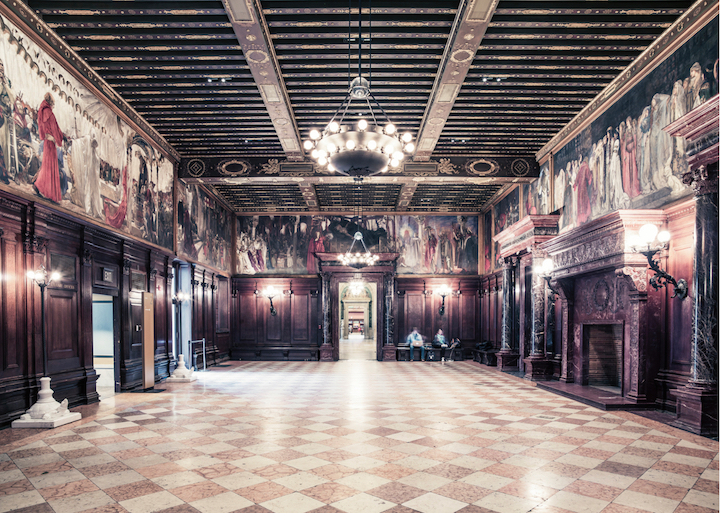 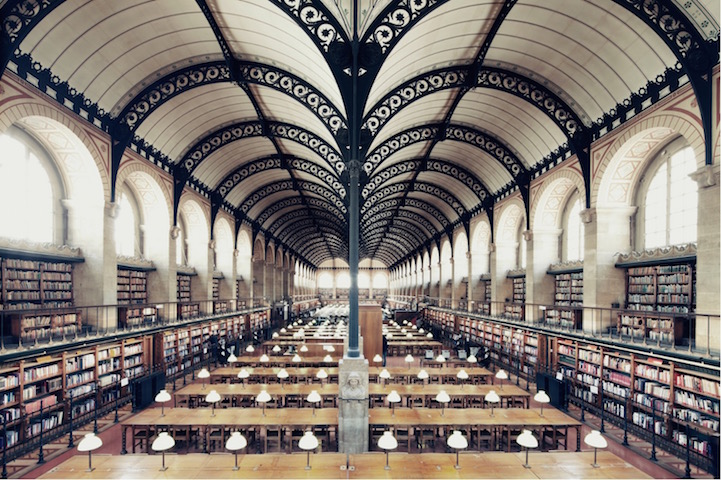