Following the news of President Donald Trump's immigration ban, employees of Google have been very vocal about their outrage. In addition to staging a protest and setting up a multimillion dollar crisis fund, the Bay Area-based company has also subtly spoken out against the executive order through art. On January 30, Google celebrated the 98th birthday of Japanese-American Civil Rights Activist and internment protester Fred Korematsu with his very own Google Doodle.

In 1942, California-born Korematsu went into hiding following President Franklin Delano Roosevelt's executive order that called for the internment of all United States-based Japanese individuals. He was soon captured, however, and taken to court. Although he received counsel from the American Civil Liberties Union (ACLU), he was ultimately convicted in the now-infamous Supreme Court case Korematsu v. United States. He was then sent to Central Utah War Relocation Center in Topaz, Utah, where he and his family were forced to remain until the war's end.

Following his internment, Korematsu became a celebrated figure among Civil Rights' groups, and, in 1983, President Bill Clinton awarded him with the Presidential Medal of Freedom. In the Fred Korematsu Google Doodle—lovingly illustrated by artist Sophie Diao—he is depicted proudly wearing the award around his neck and standing before an internment camp. The dismal grey background is contrasted by cheerful cherry blossoms and the patriotic typography of the Google logo, symbolizing  hope and reminding us to never go back.

You can learn more about the brave activist through Google's informative video below. 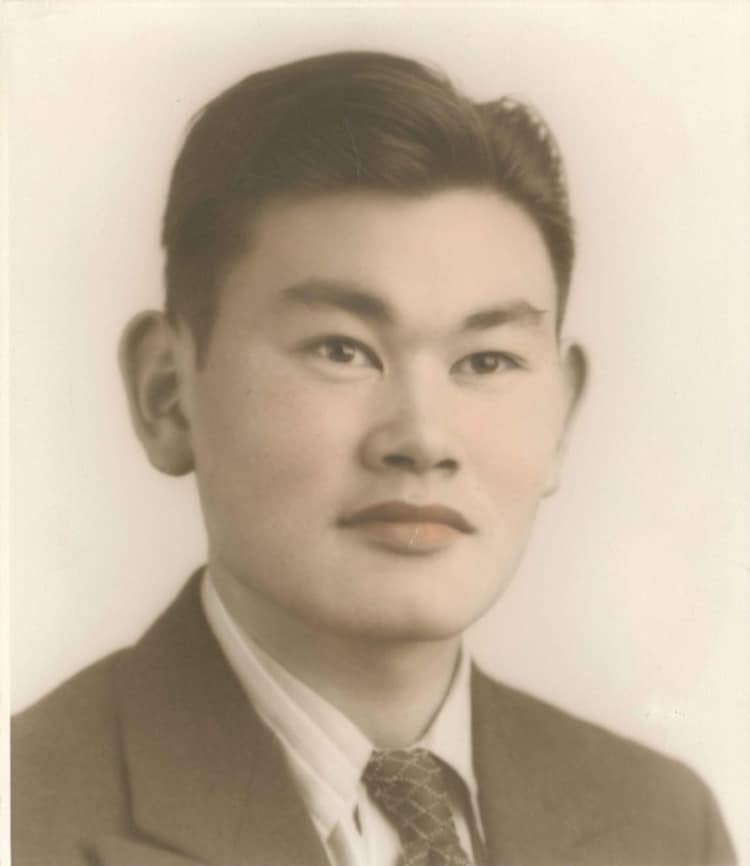 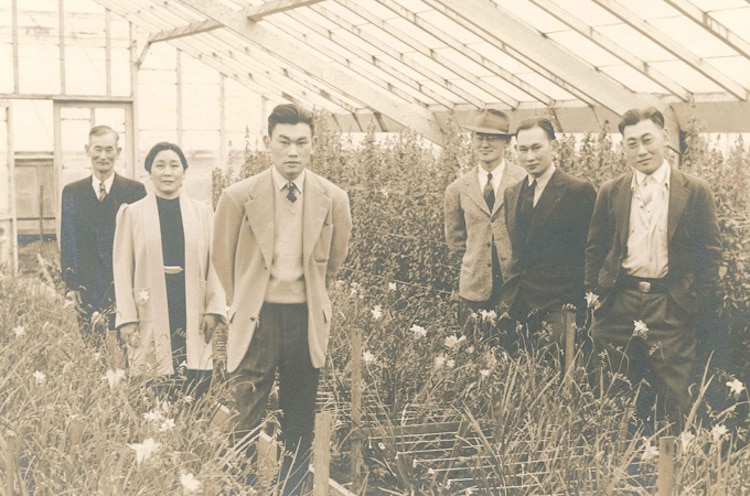 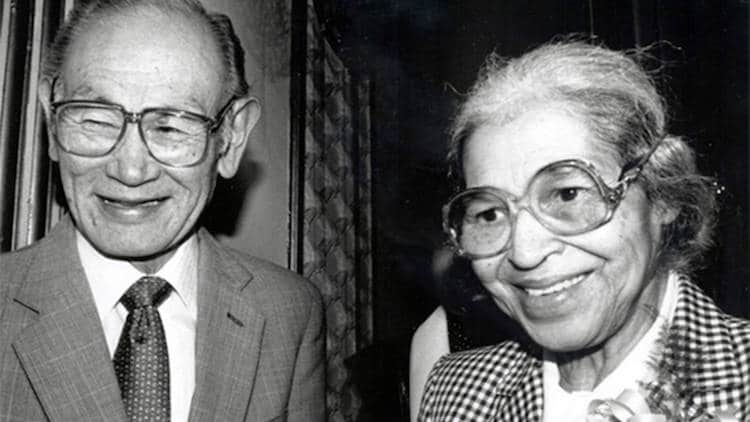 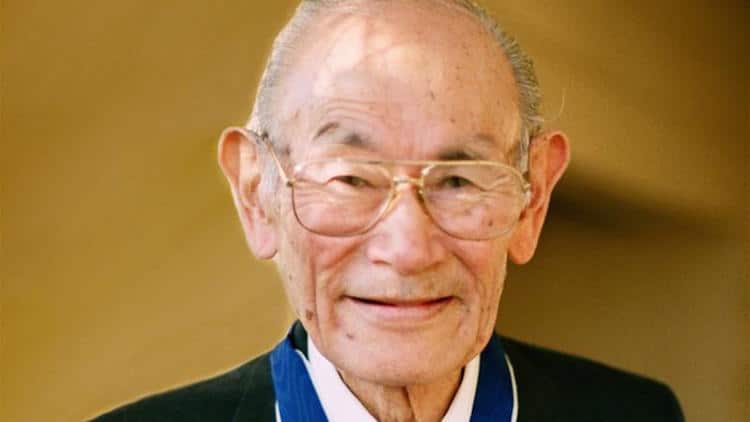 All images via the Korematsu Institute unless otherwise stated.