Funny Dad Photoshops His Baby into the Most Dangerous Situations 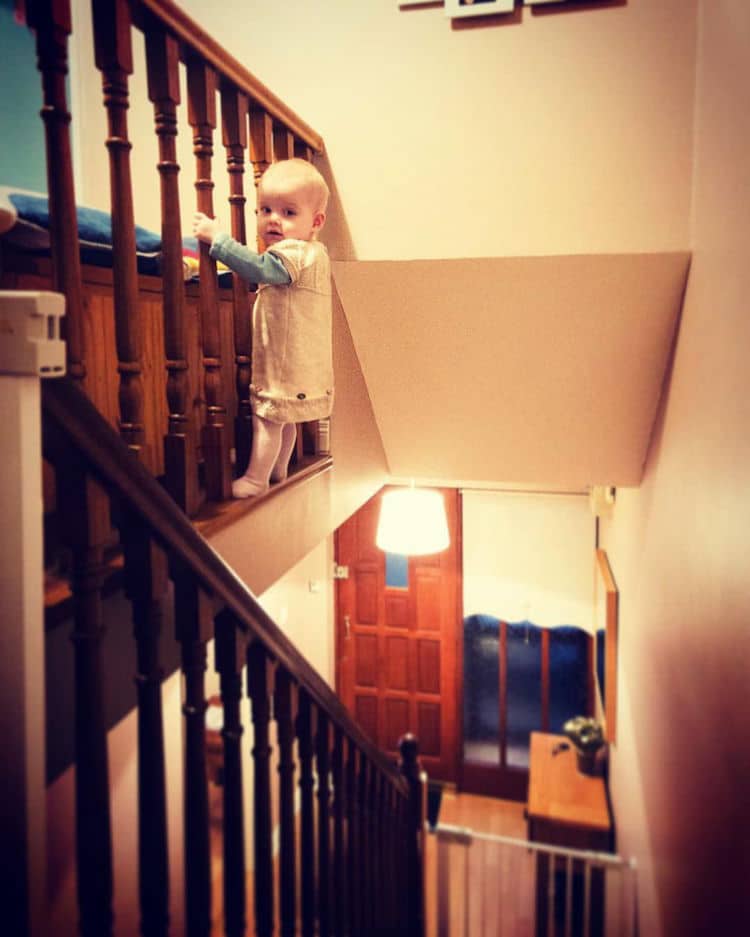 When dad Stephen Crowley began photoshopping his daughter Hannah in crazy, dangerous situations, it was all for a laugh to spook relatives. But now that the images have gone viral, Crowley is hoping to turn the funny photoshops into a way to raise awareness for the bone marrow registry Be the Match.

Hannah, who is now 18-months-old, spent six months in the hospital after being diagnosed with the rare immune disorder HLH. After receiving chemotherapy and a bone marrow transplant from an anonymous donor, Hannah is on the mend. But her illness meant that she spent the majority of her first year indoors, so now her parents are making up for lost time.

“Because we missed out on so much normal stuff of the first year, we take tons of photos now that we're able to do normal things out of isolation,” Crowley shared. 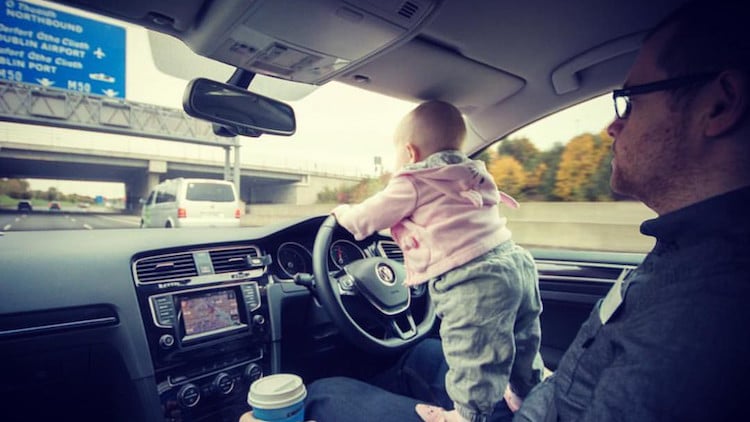 Crowley, who is a designer, decided to have a little fun with his relatives by photoshopping Hannah into ridiculously dangerous situations. Each funny photoshop is quite realistic, surely making relatives do a double take as they wonder if Hannah's dad would really let her play with knives or climb a ladder.

After posting the photos to Reddit, the clever dad's work has taken off, which has now changed the purpose of these photoshops. Knowing they were lucky with Hannah—”she's lots of fun, always smiling, and has a great sense of humor given what she's been through so far”—the Crowley's hope to raise awareness about the importance of registering as a bone marrow donor. They note that out of 27 million worldwide registrants, only 3 were matches for their daughter.

Be the Match is an online bone marrow registry which aims to pair donors with people in need. They are especially in need of donors age 18 to 44, as research shows younger donors have the best chance at transplant success. Here's to Hannah's continued recovery and her dad's twisted sense of humor, which will hopefully bring more donors into the system. 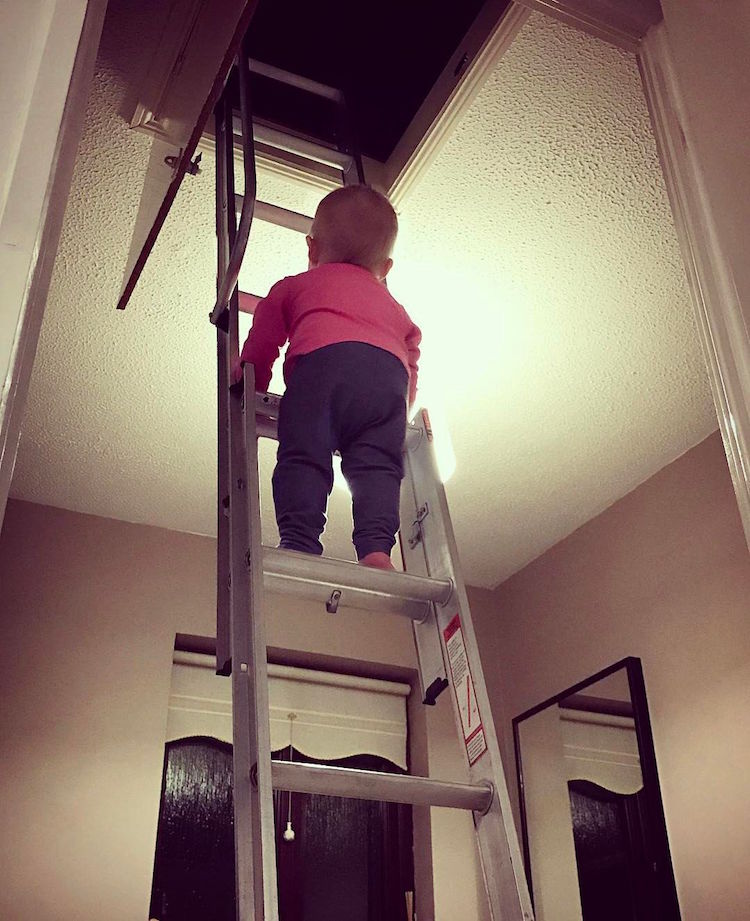 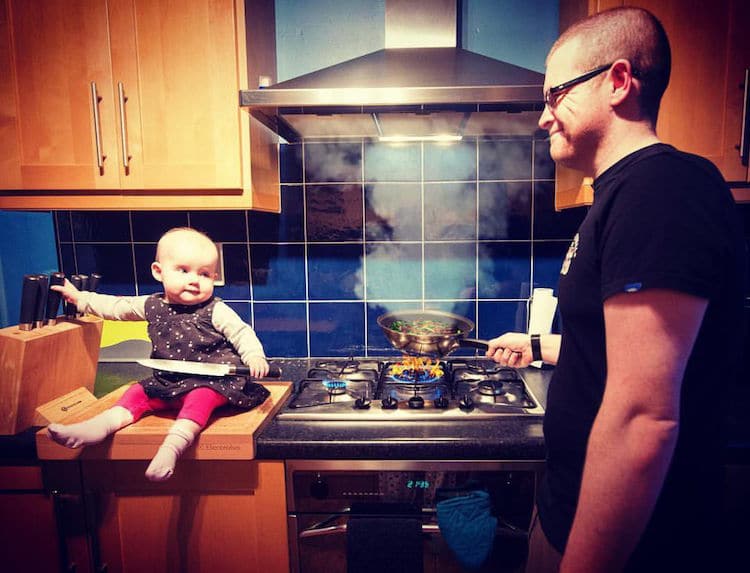 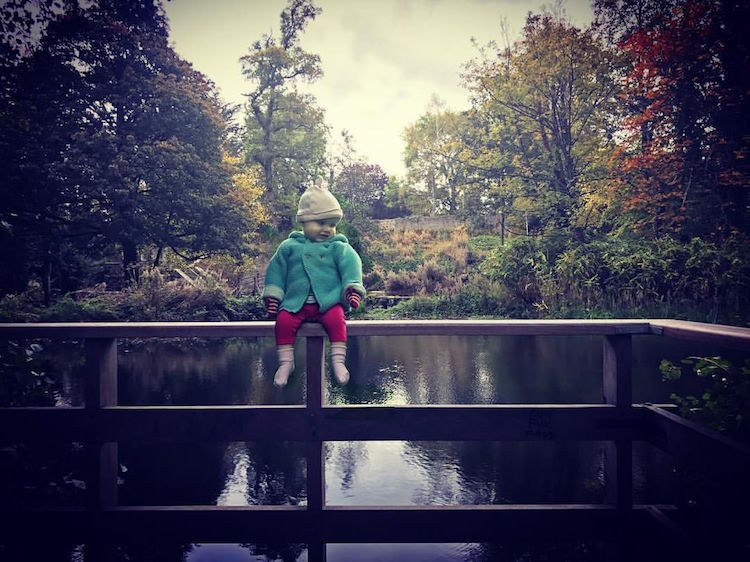 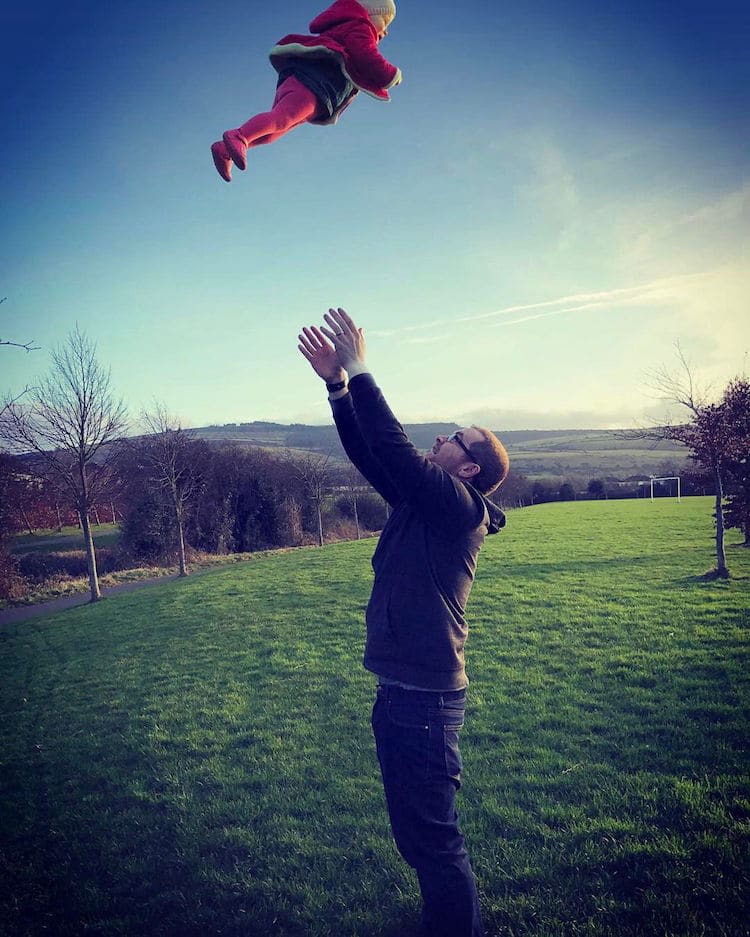 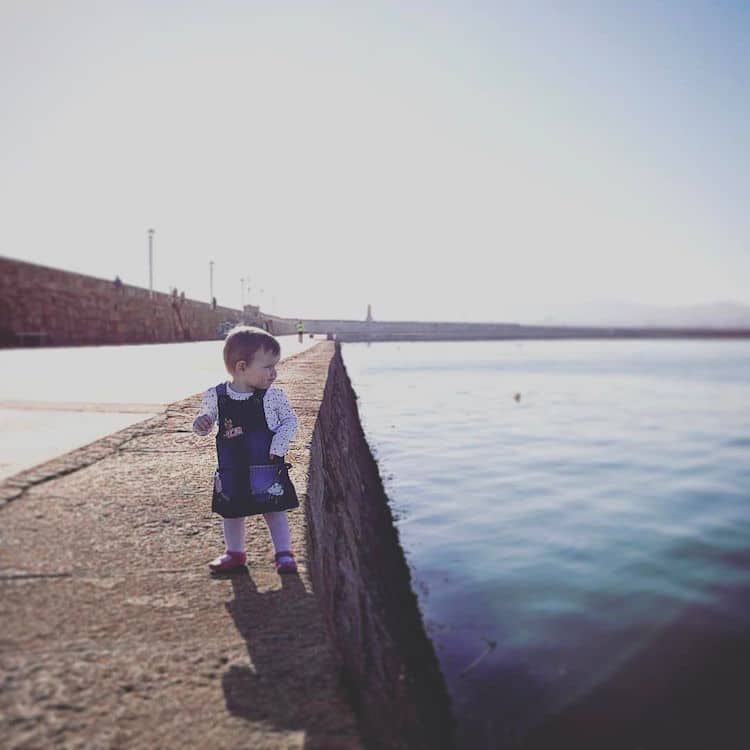 All images via Stephen Crowley.