Photos Capture Beauty of Abandoned Buildings After an Earthquake 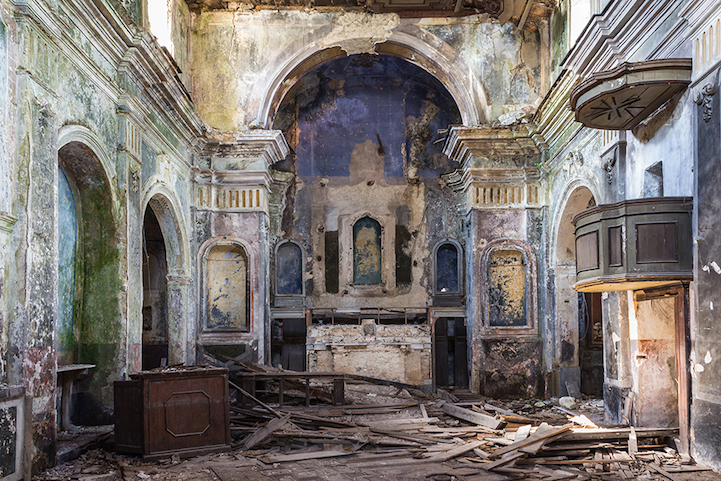 In the summer of 2013, photographer Gianluca Tesauro and artist Jorge Maes Rubio visited the Cilento National Park in Italy where several villages had been abandoned after the devastating Irpinia earthquake in 1980. This began the photographic series Buona Fortuna, which documents the fragility of a place that's inevitably doomed to disappear. The gorgeous images are meant to capture the beauty of ruins and to appreciate the buildings for what they've become.

The photographs show large, once-grandiose places that are now desolate rooms. You can see that prior to the earthquake, there was great pride taken in the decor of these spaces; they used to have bright colors painted on the walls and elaborate architecture. Now, they're a shell of their former self as things have sadly faded and crumbled.

Tesauro and Rubio don't intend to end the series just yet. They want to preserve these areas as works of art, and the two will to collaborate with local craftsman to create artworks to replace what's gone. Buona Fortuna is imagined as a new cultural draw for both its locals and visitors. 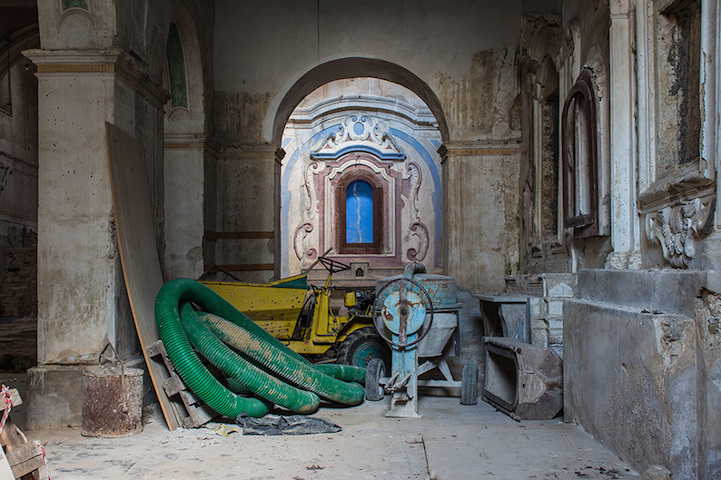 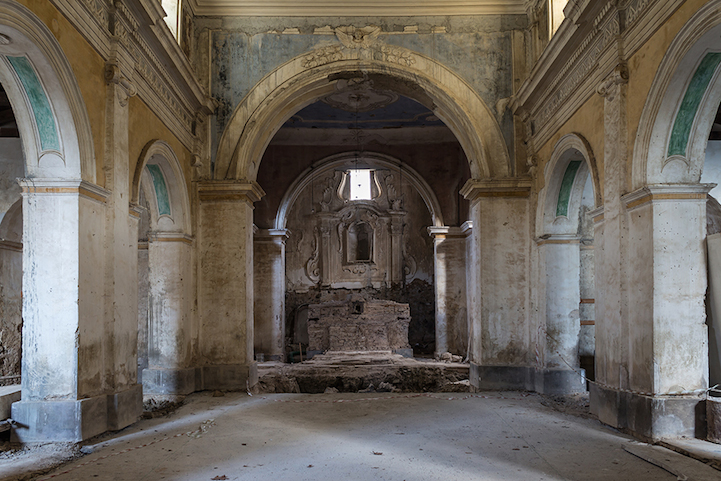 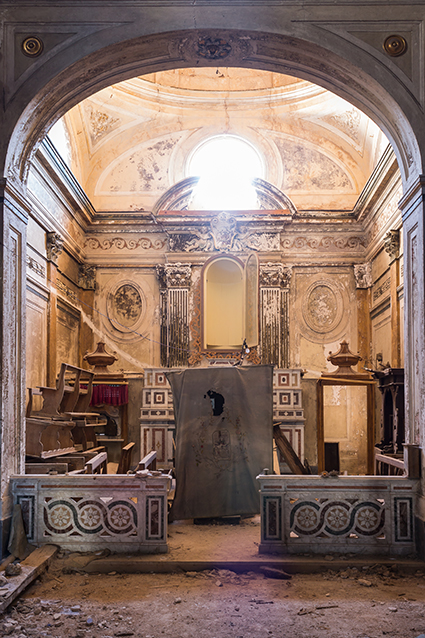 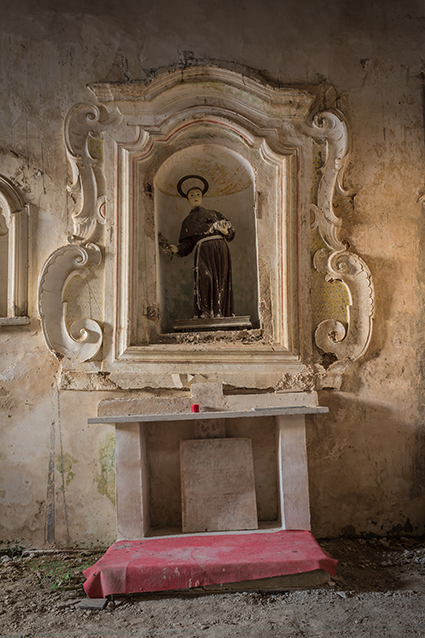 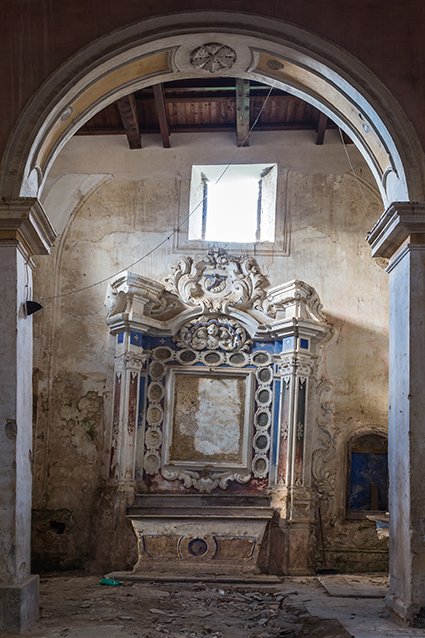 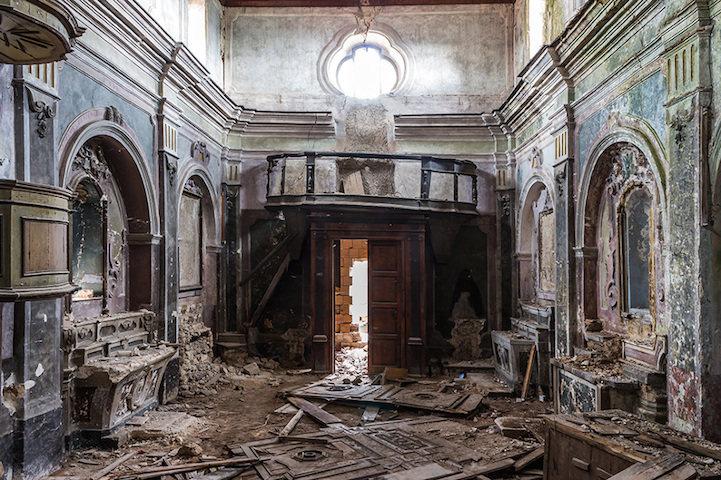 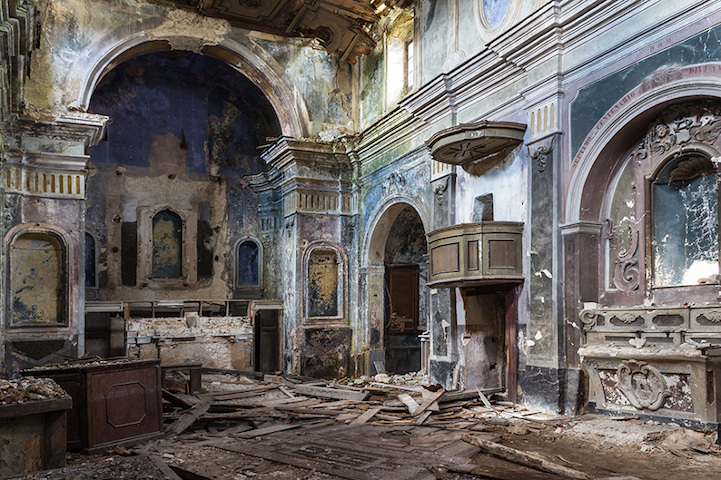 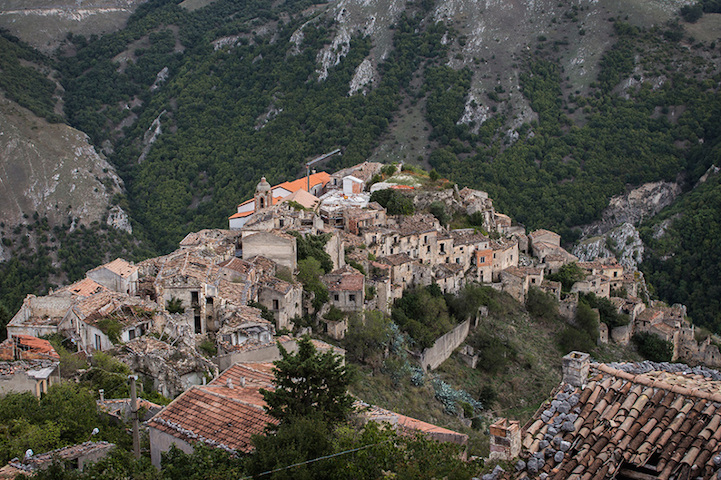