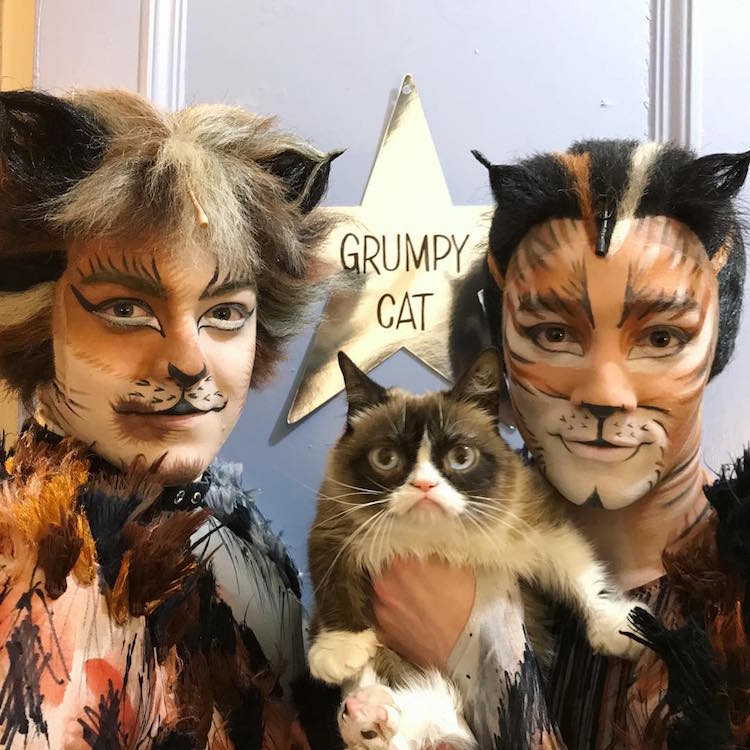 The world’s favorite surly feline, Grumpy Cat, has gone where few, if any other kitties have been before—the Broadway stage. On September 30, she made her one-night-only debut in a musical revival of Cats. This casting couldn’t be more appropriate, as the story showcases the different feline personalities in the Jellicle tribe as they parade around a larger-than-life junkyard.

Grumpy Cat appeared at the end of the show for a couple of minutes as an honorary Jellicle Cat. Still, despite this recognition, Grumpy Cat wasn’t satisfied. “Being selected as the first real cat to perform in Cats on Broadway is an honor. I hate it,” she meowed in a press release. “If I’m really being honest, I’d prefer to play the Phantom in The Phantom of the Opera.” Much to our delight, however, the show went on—and Grumpy looked purrrfect next to the cast. 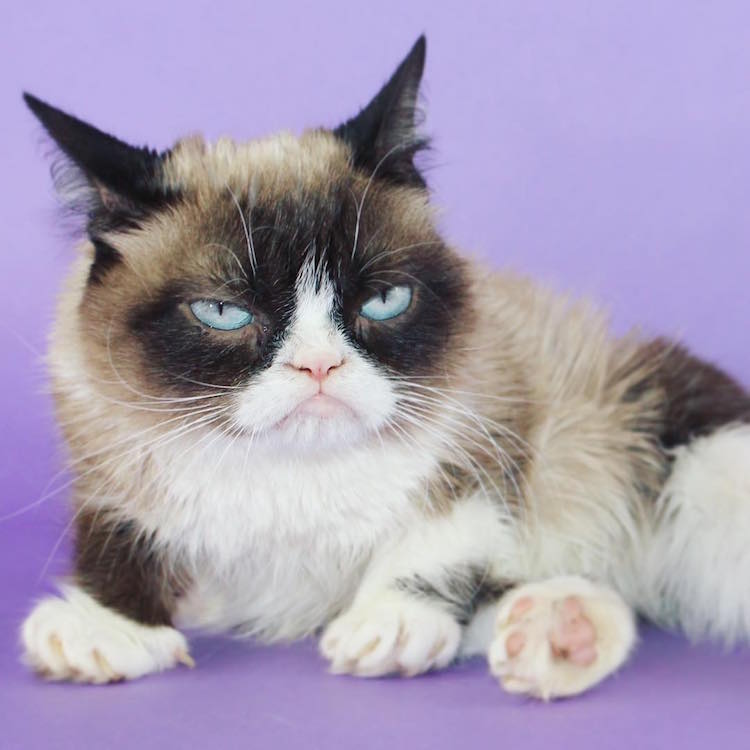 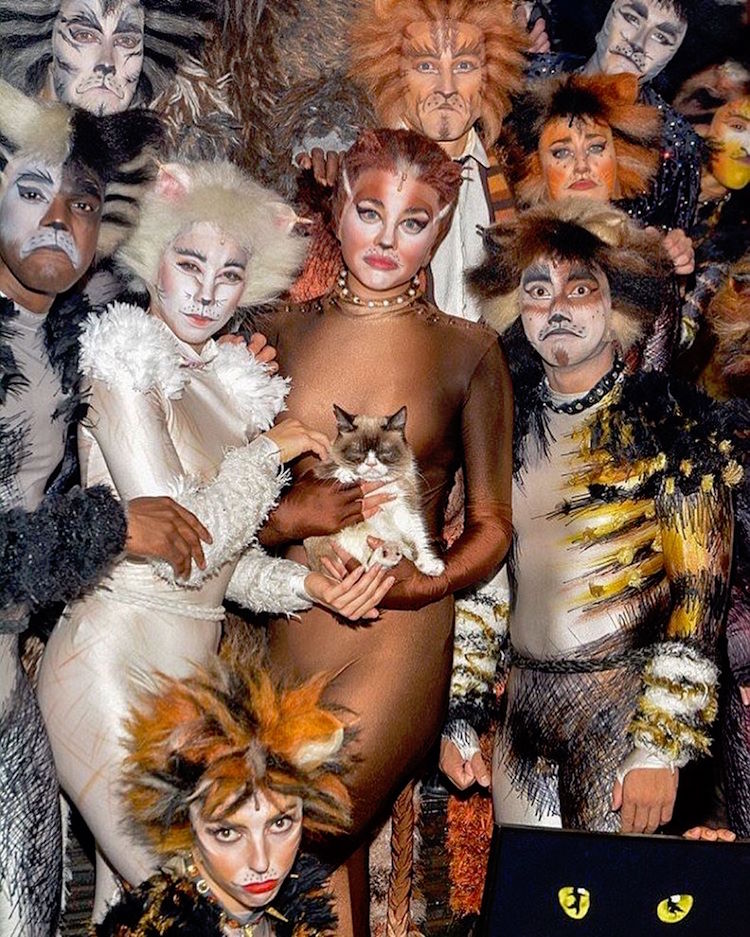 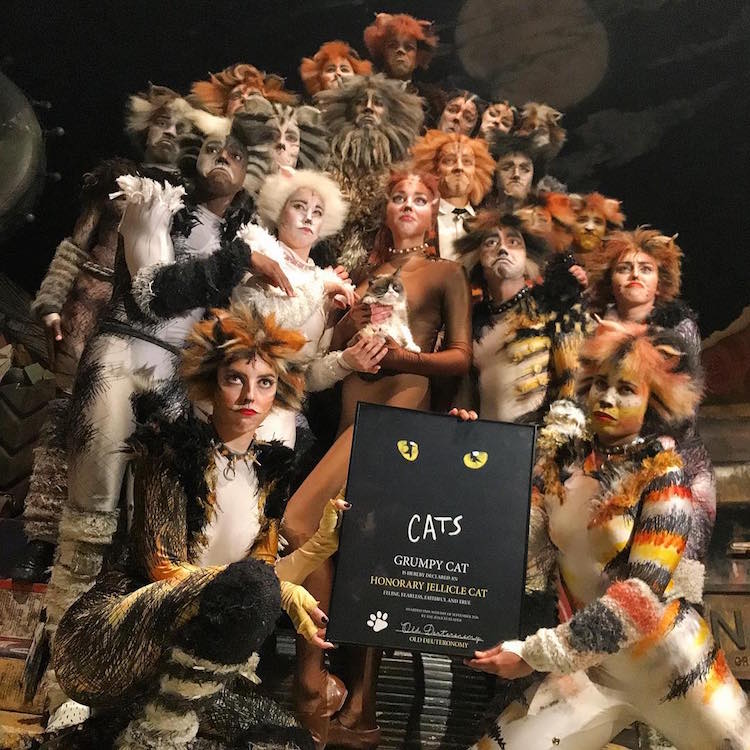 Here's a song from Cats to give you an idea of the performance: