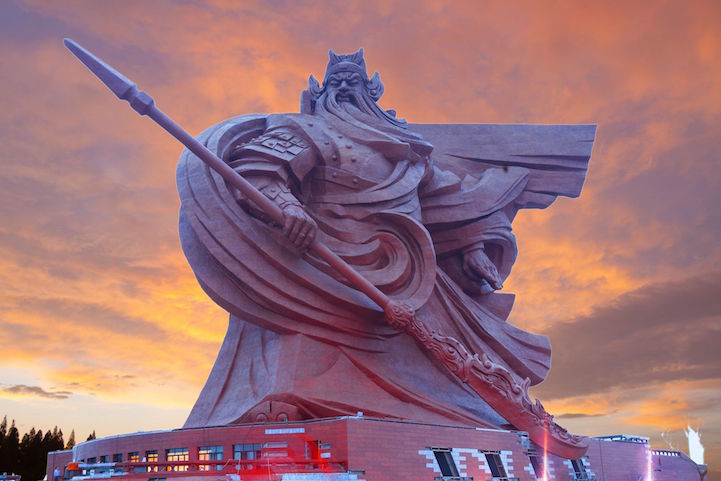 An enormous, commanding 1,320-ton sculpture of the Chinese god of war, Guan Yu, was unveiled on July 11th in China’s Hubei province in Jingzhou city. Guan Yu, was a Chinese military general who had tremendous martial prowess during his time, and was deified as a god of war after his death. He is also an epitome of loyalty and righteousness.

Guan Yu lived during a restless period in Chinese history known as the Three Kingdoms, and is often depicted holding his “reclining moon blade” named the Green Dragon Crescent Blade, which he wielded against his enemies and was said to weigh an impressive 40 lbs (18.25 kg).

A sight to behold, the entire sculpture stands at just over 190 feet (58 meters) tall, seeming to watch over the city and its residents. Over 4,000 strips of bronze were glued over the sculpture, and Guan Yu is portrayed as a fearless warrior who is ready for battle, proudly posed atop his pedestal which was modeled after a warship. Curious visitors can enter the pedestal and visit the Guan Yu Museum which is housed inside.

Guan Yu continues to be widely worshipped and celebrated by many Chinese people in southern China, Taiwan, Hong Kong, and amongst many other East Asia communities. He is a prominent figure in Chinese folk religion, Confucianism, Taoism, and Chinese Buddhism, and shrines dedicated to him can be commonly found in Chinese establishments. 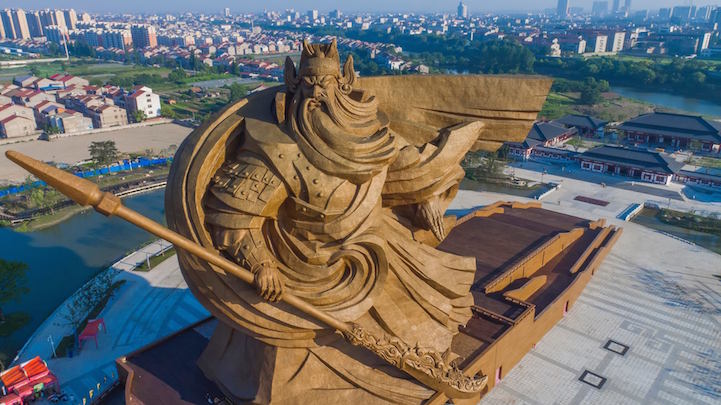 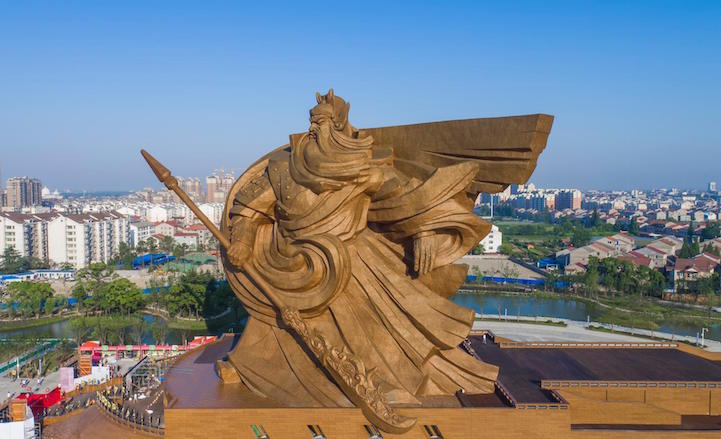 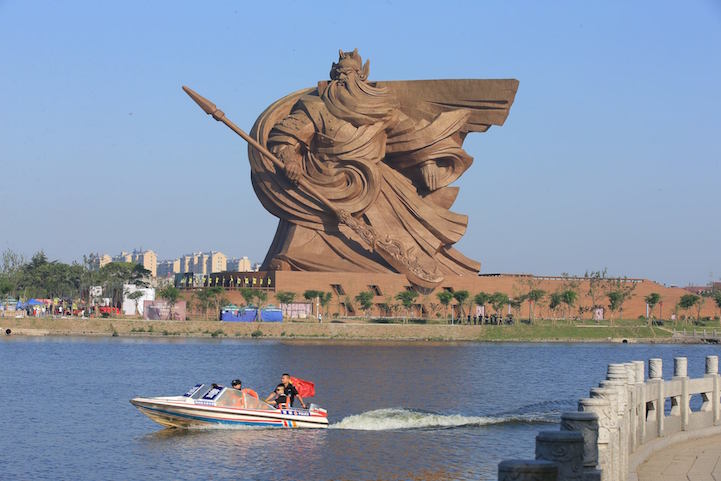 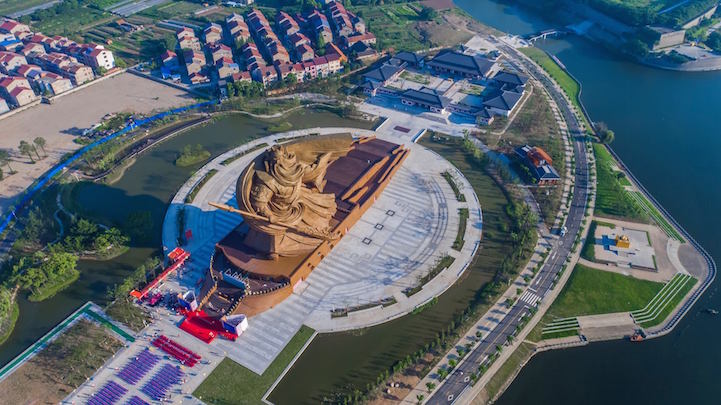 via [CCTVNews, Design You Trust]

All images via CCTVNews. 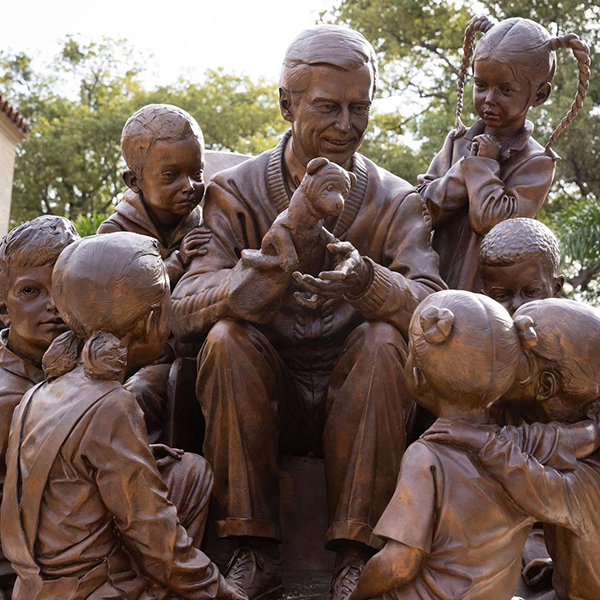 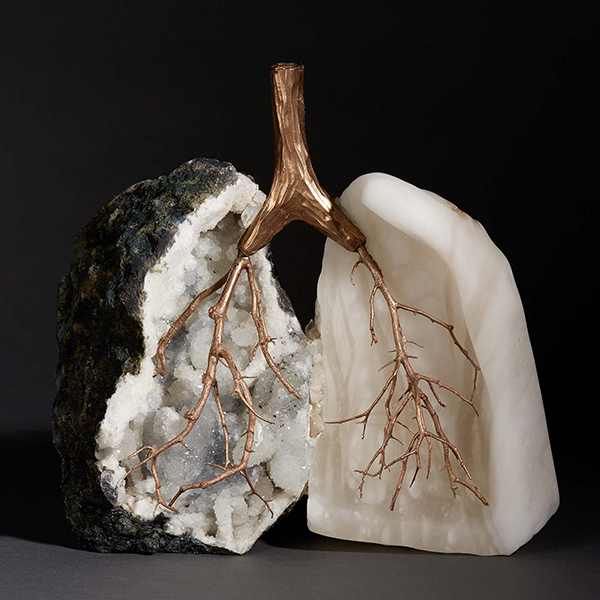 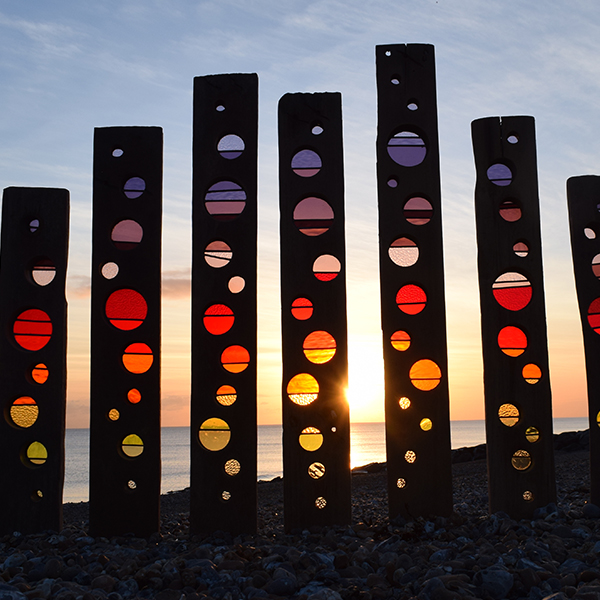 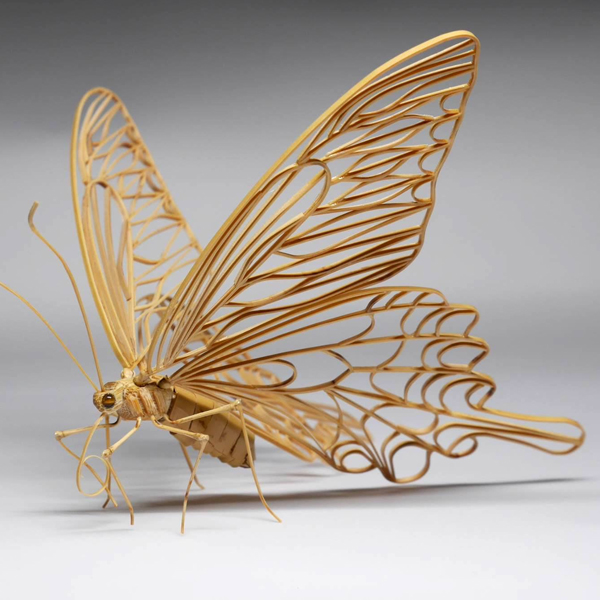 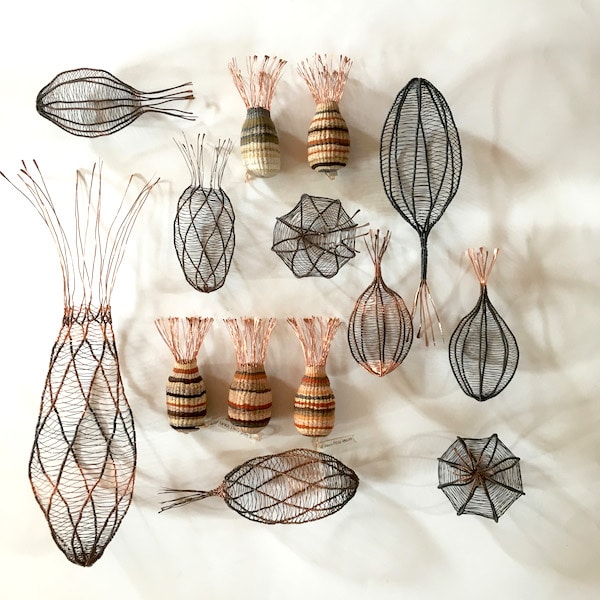 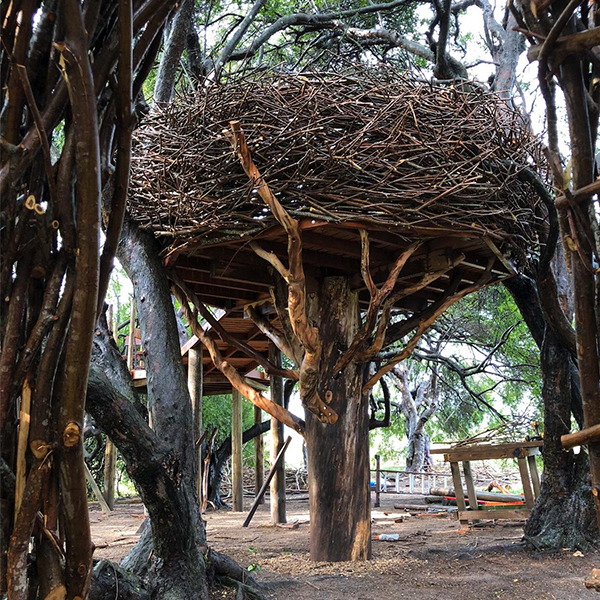