A Person Shockingly Inside Another Person 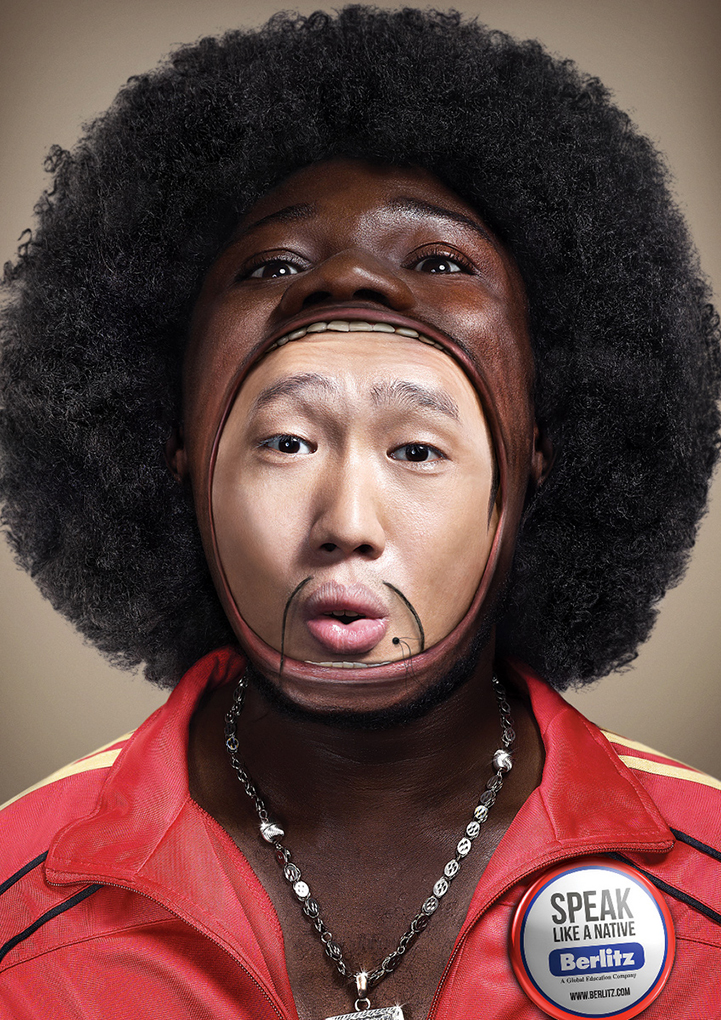 How outrageous is this Speak Like a Native ad campaign by Hakuhodo Indonesia advertising agency! With innovation at the heart of their operations, the company's creative team concocted this eye-catching concept by following the motto of “creative alchemy,” where new ideas come from unexpected combinations.

The bizarre series was developed to promote Berlitz Language School, a company that helps individuals, businesses, and organizations develop the language and cross-cultural skills necessary to succeed in an international world. The clever images–which are certainly quite shocking–suggest that there is a native speaker in all of us, we just have to let him or her come out through our words. With the titles Afrochina, Indijap, and Arabmerican, the campaign alludes to the fact that, by learning a new language at the Berlitz Language School, we can eventually “speak like a native.”

Every year, thousands of global creative communications industries come together for the Cannes Lions Festival. During the recent 2013 festival, Hakuhodo Indonesia found themselves on the receiving end of an award thanks to this surprisingly hilarious concept. 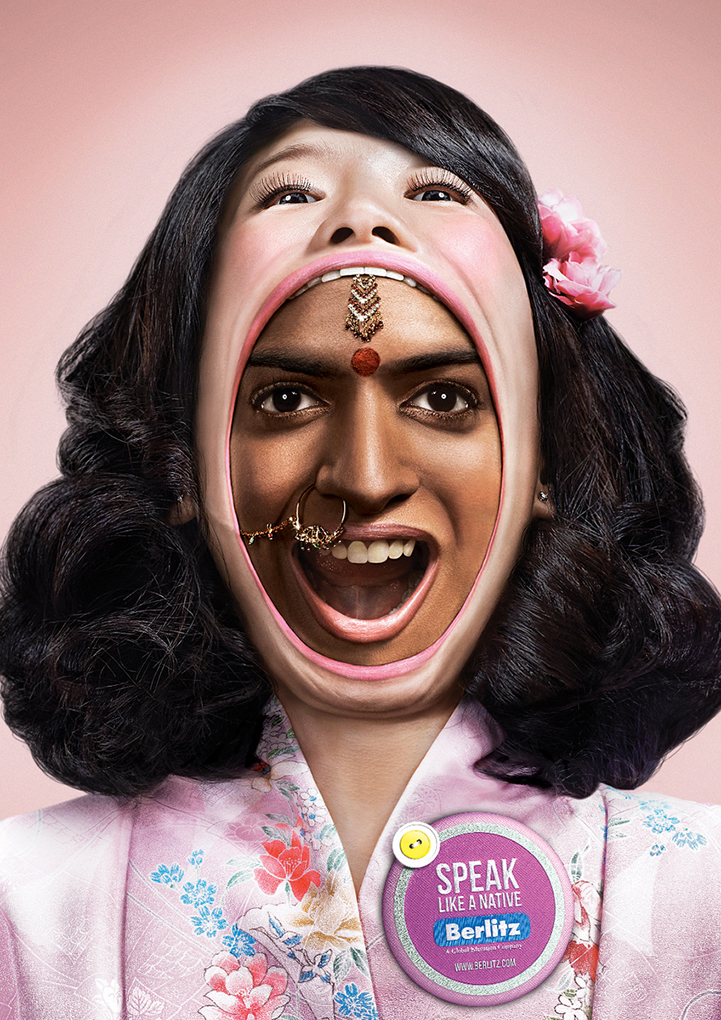 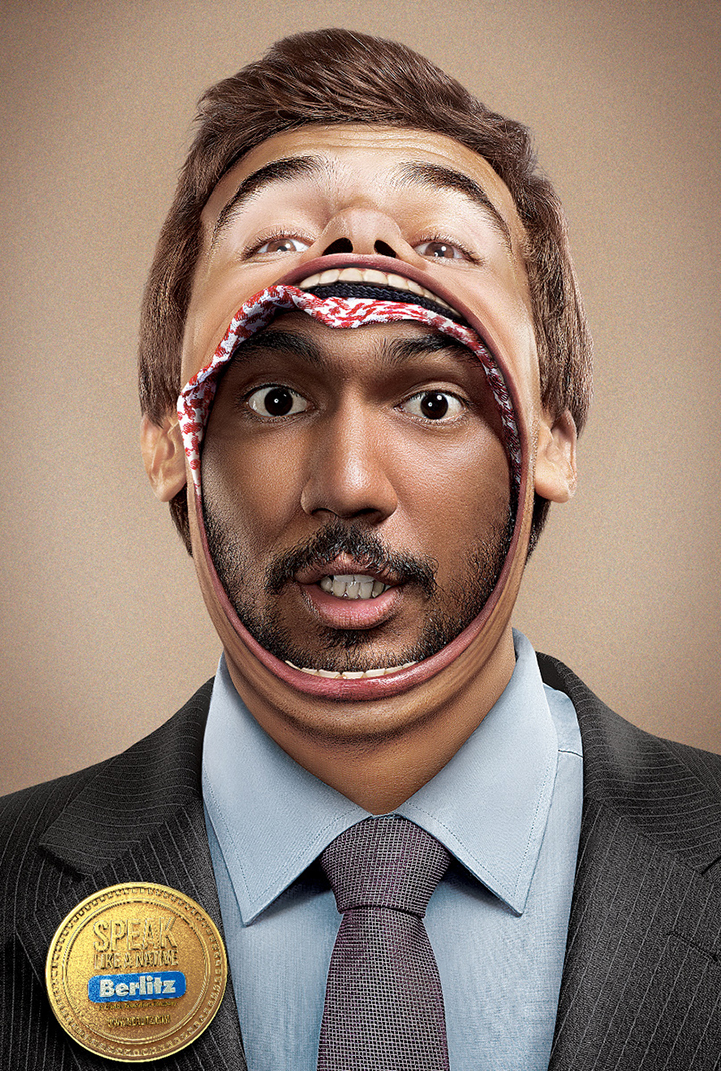