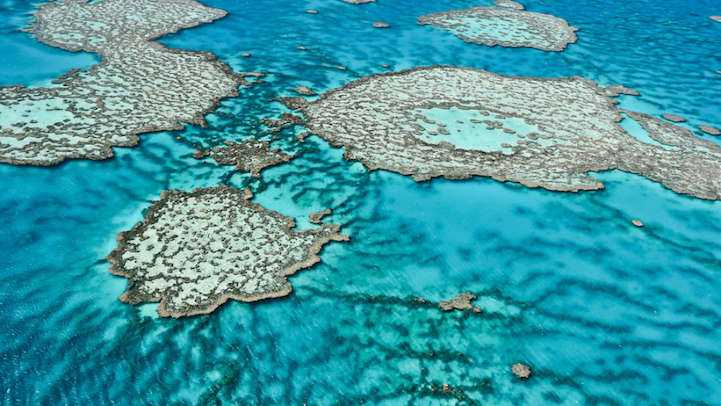 The world's most familiar coral reef is the Great Barrier Reef, which spans 1,250 miles parallel to the coast of Queensland, Australia. However, scientists from James Cook University, the University of Sydney, and Queensland University of Technology have now uncovered another reef system just behind that prominent underwater landmark—and this one extends from the Torres Straight to Port Douglas, stretching over 2,316 square miles. That means it's three times larger than experts predicted, with an area 7.5 times that of New York City.

The reef has shocked and amazed its discoverers with its immensity. Robin Beaman, a research fellow at James Cook University, explains, “We've known about these geological structures in the northern Great Barrier Reef since the 1970s and 80s, but never before has the true nature of their shape, size and vast scale been revealed.” Beaman and the rest of the team were able to reveal the watery wonder using high-resolution seafloor data from a LiDAR-equipped aircraft belonging to the Royal Australian Navy.

With that laser technology, they've explored the donut-shaped mounds that cover the reef, each 200-300 meters wide, 30 meters thick, and 10 meters deep. The mounds are made from Halimeda, a common algae comprised of calcified segments. When the algae die, they turn to small flakes of white limestone that slowly form giant geological structures, technically termed bioherms.

The question, now, is how these bioherms will withstand the continuing effect of climate change, which has devastated much of the neighboring Great Barrier Reef. 93% of the GBF has been bleached, which happens when its algae—responsible for the coral's colorful hues—are over-stressed and expelled. Ultimately, this makes the coral vulnerable to disease and causes it to starve until it dies, and so far, 50% of the GBF has perished completely. Scientists will be taking samples of the newly-found reef's Halimeda bioherms to study the way they've developed in previous phases of environmental change, and here's hoping they'll be robust enough to survive future shifts.

Above: The Great Barrier Reef. Image via Edward Haylan.

Here's a map of the newly charted reef territory. 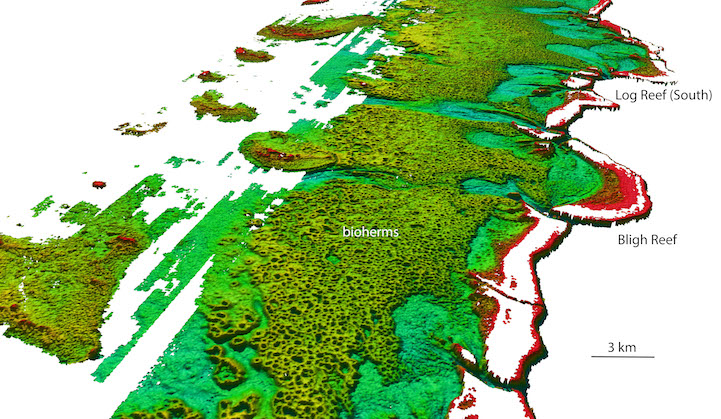 Here's a closer look at the Halimeda bioherms… 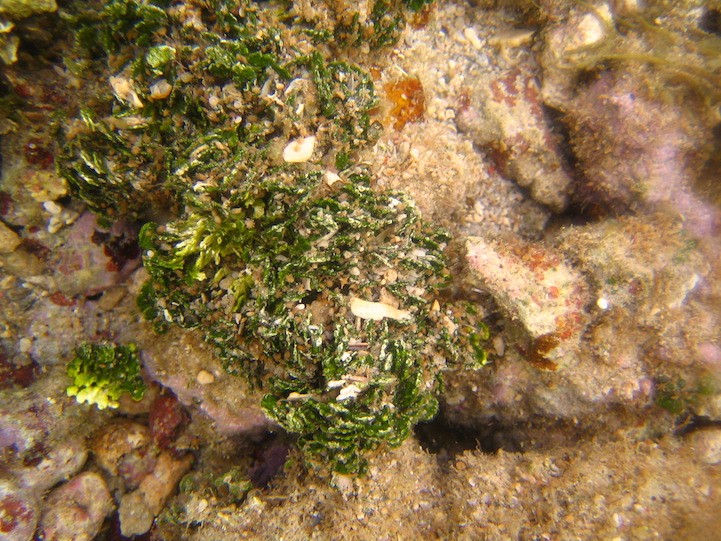 …and here's a small bit of Halimeda, the living algae. 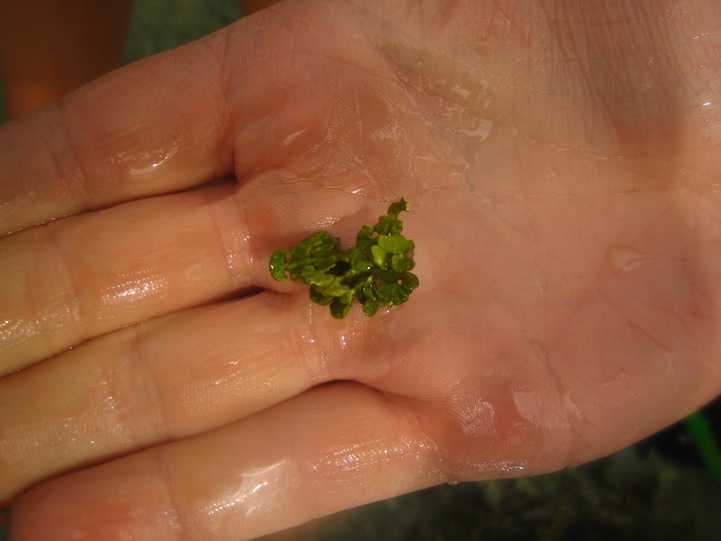 All images via Geocoastal Research Group unless otherwise stated.