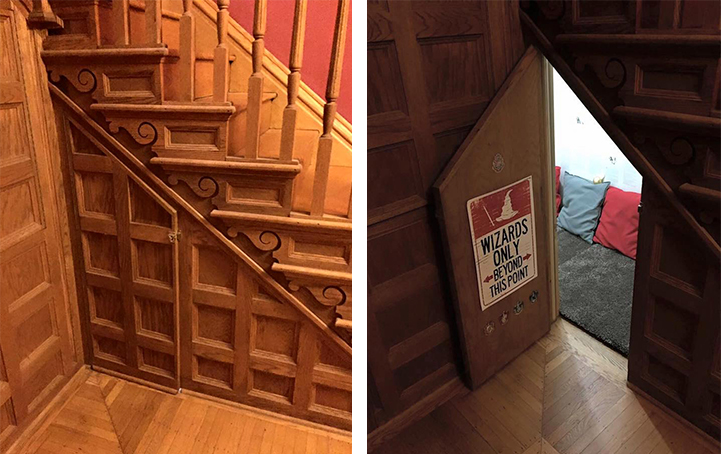 Children's librarian Courtney Bonnet brought her love of literature with her when she moved into a new Pennsylvania home. While she didn't initially fall in love with the house, she couldn't help but notice one specific detail: a cupboard under the stairs, one resembling Harry Potter's very own cupboard in the Dursley's 4 Privet Drive residence. When their realtor later gave them a second look at the space, Bonnet then decided to buy the home–but only after her husband supported her idea to turn the cupboard into a Harry Potter-themed room for their two boys.

Once they moved into the home in June, Bonnet acquired a damaged Harry Potter and the Sorcerer's Stone book and used the pages to wallpaper the cupboard. She also added other decorations inspired by the Wizarding World during her eight-day-long project. “I just love Harry Potter and books and reading,” she told BuzzFeed. “I am pretty crafty and handy around the house so I figured why not? What kid wouldn't want their own secret room?” Based on the fact that Bonnet's two sons are already in love with the cupboard (they often use it to play hide-and-seek), it seems that the librarian's idea was a magical hit!

“I want my kids to enjoy books and reading and to see what an impact books can have on a person's life. This series really changed my life,” revealed Bonnet. “I look forward to reading the Harry Potter series to my boys in the cupboard.” 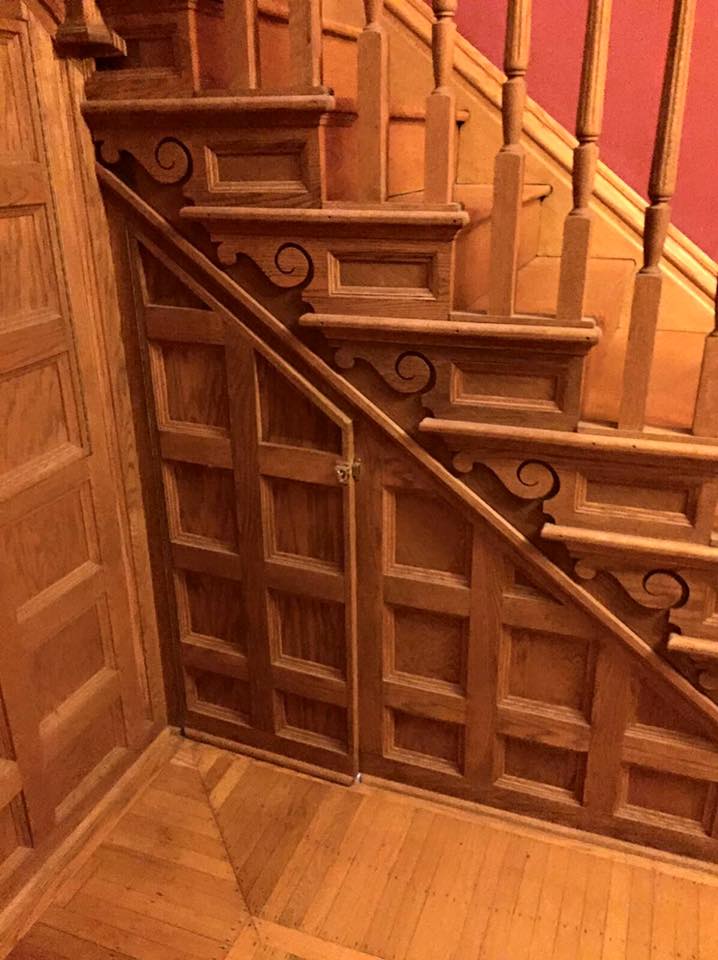 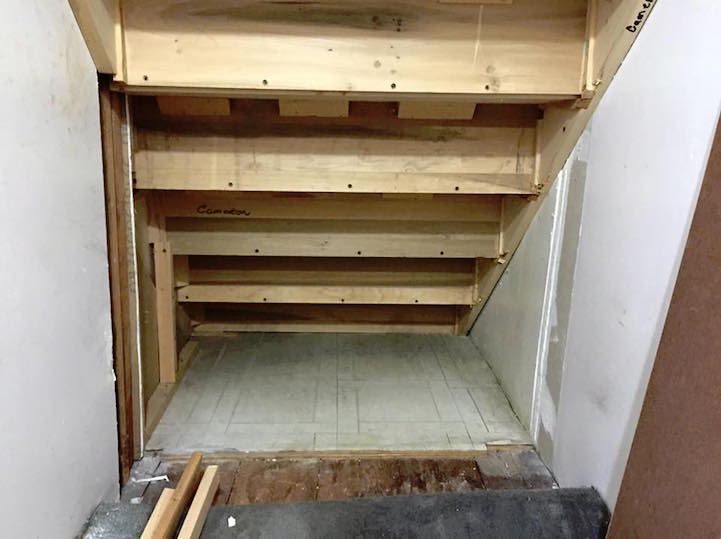 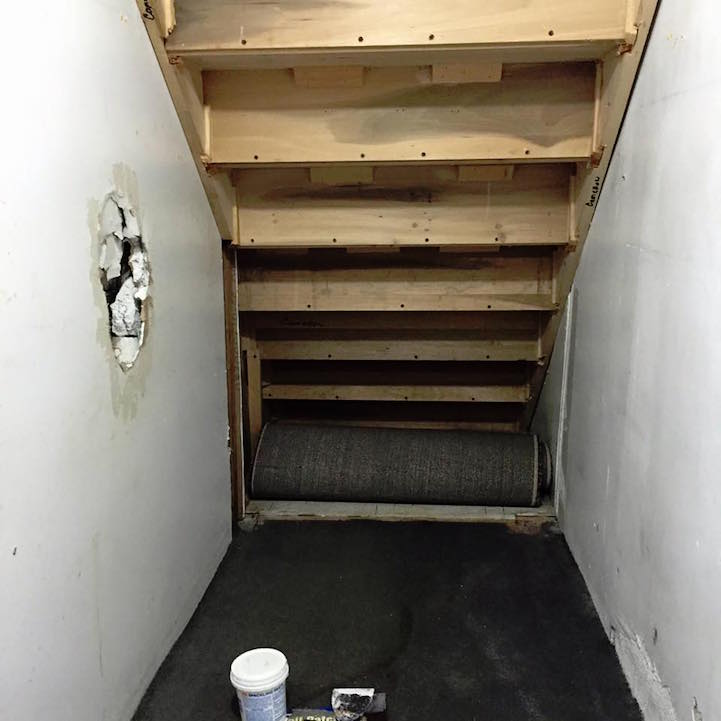 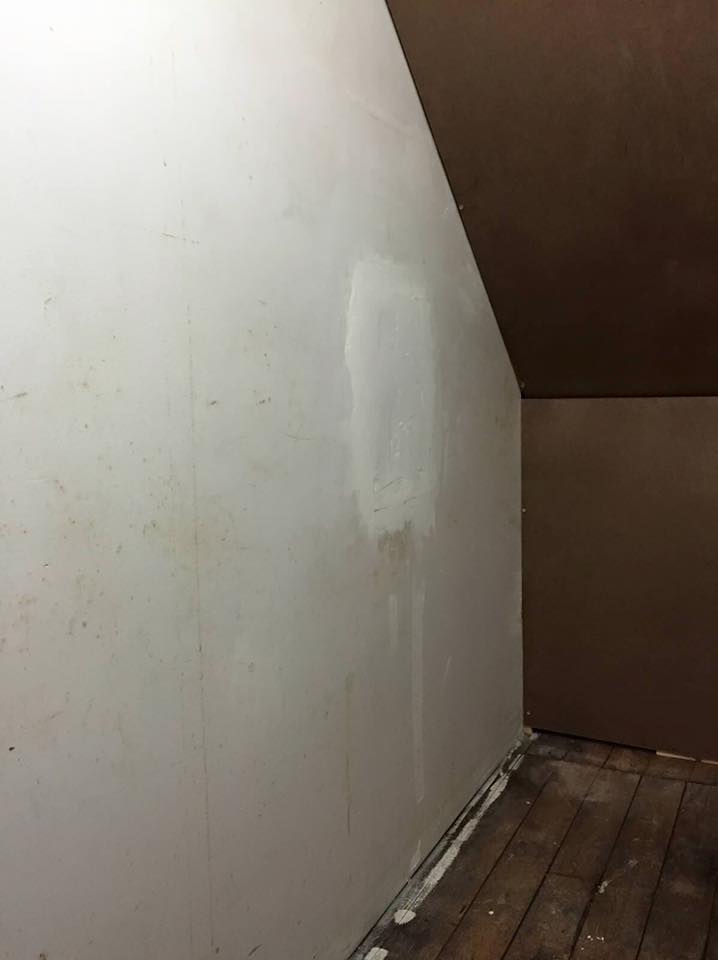 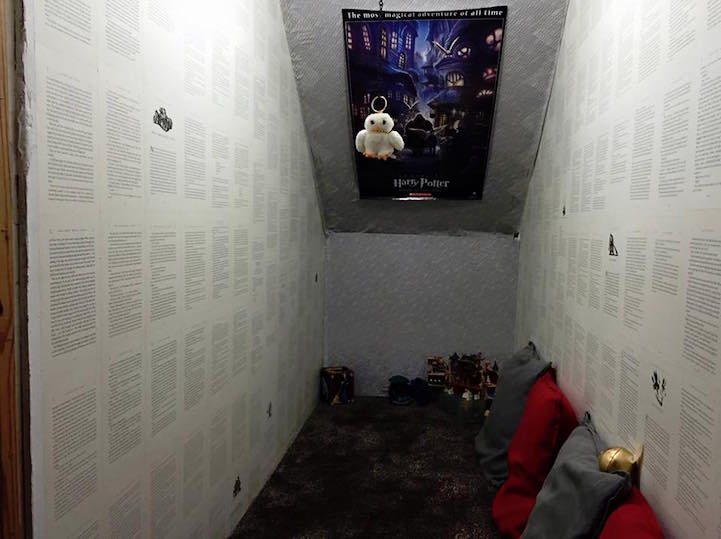 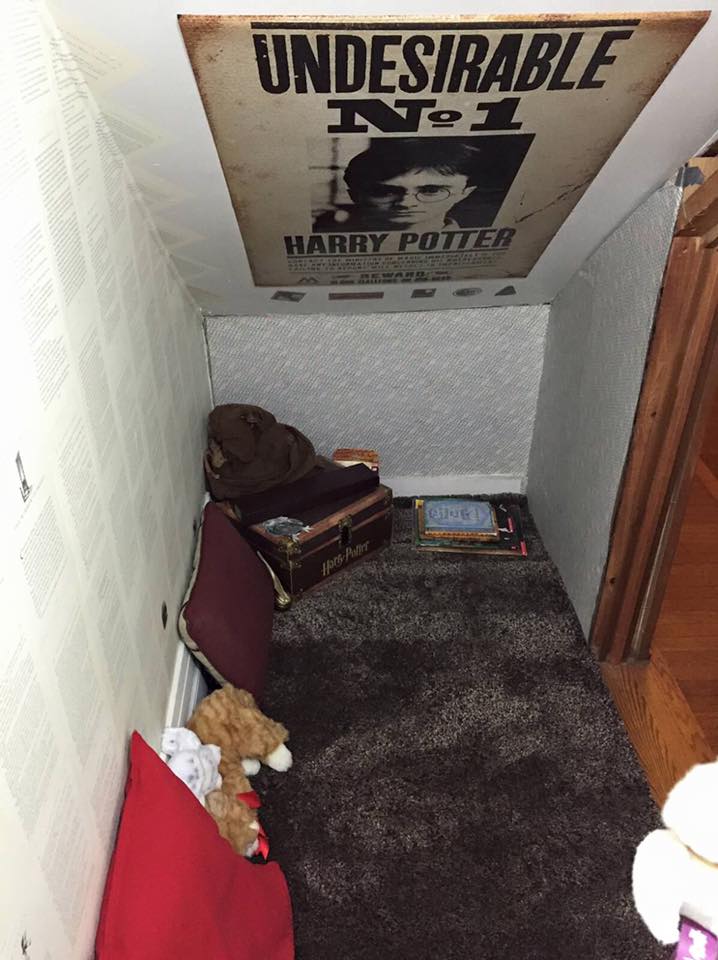 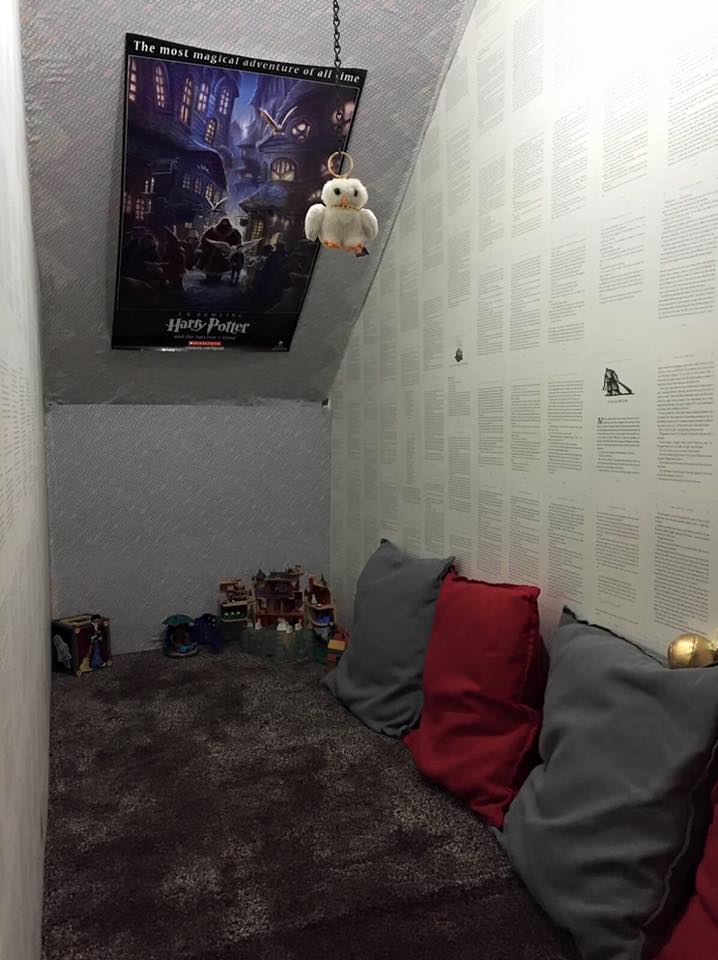 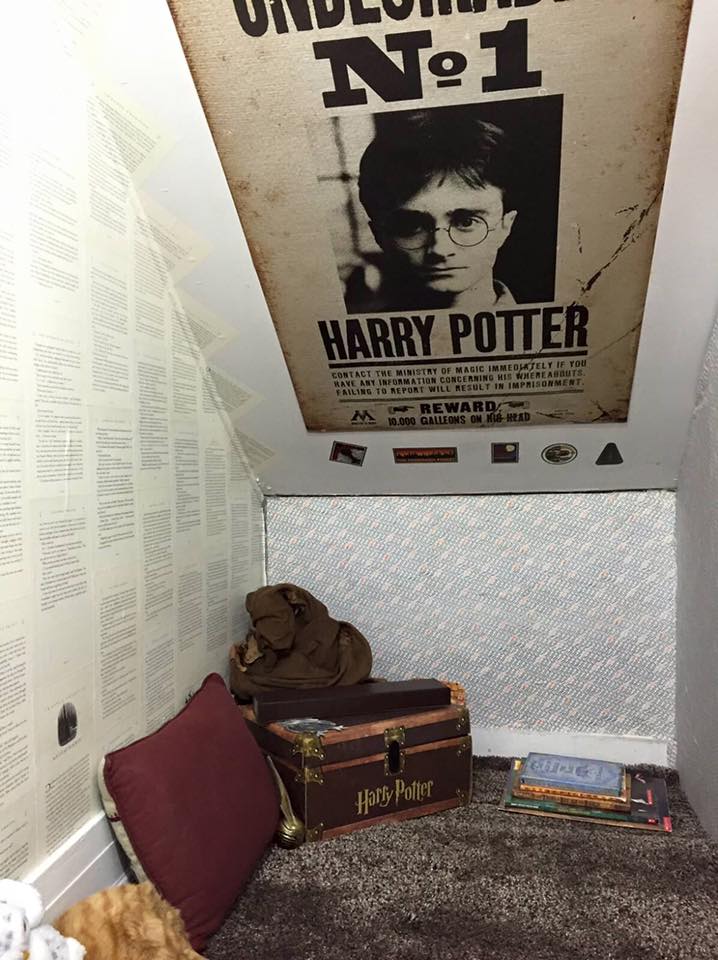 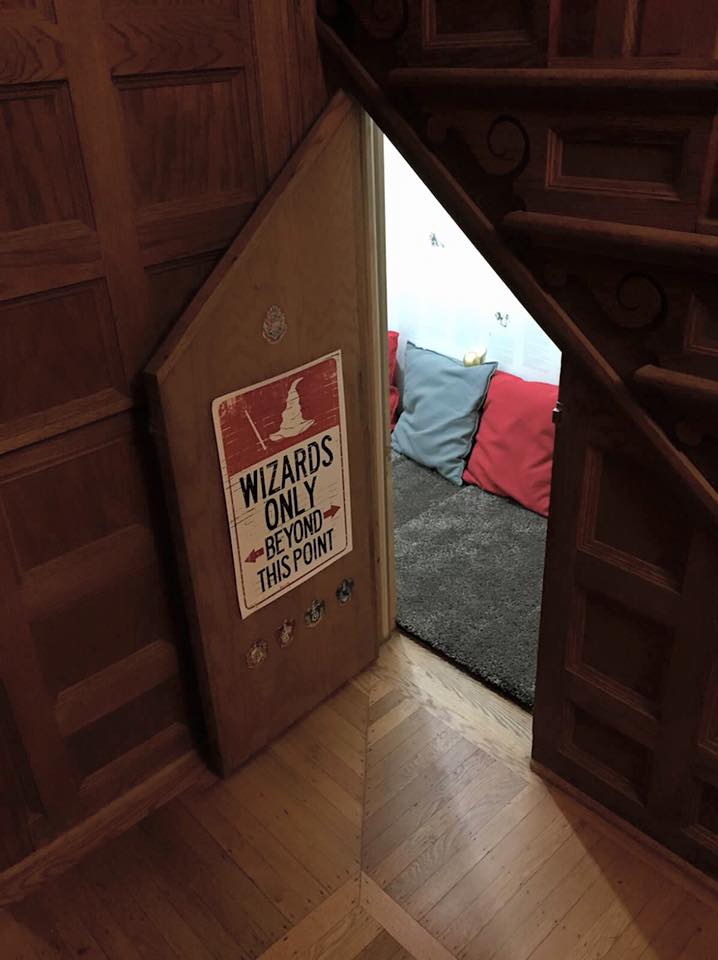 All images via Courtney Bonnet.