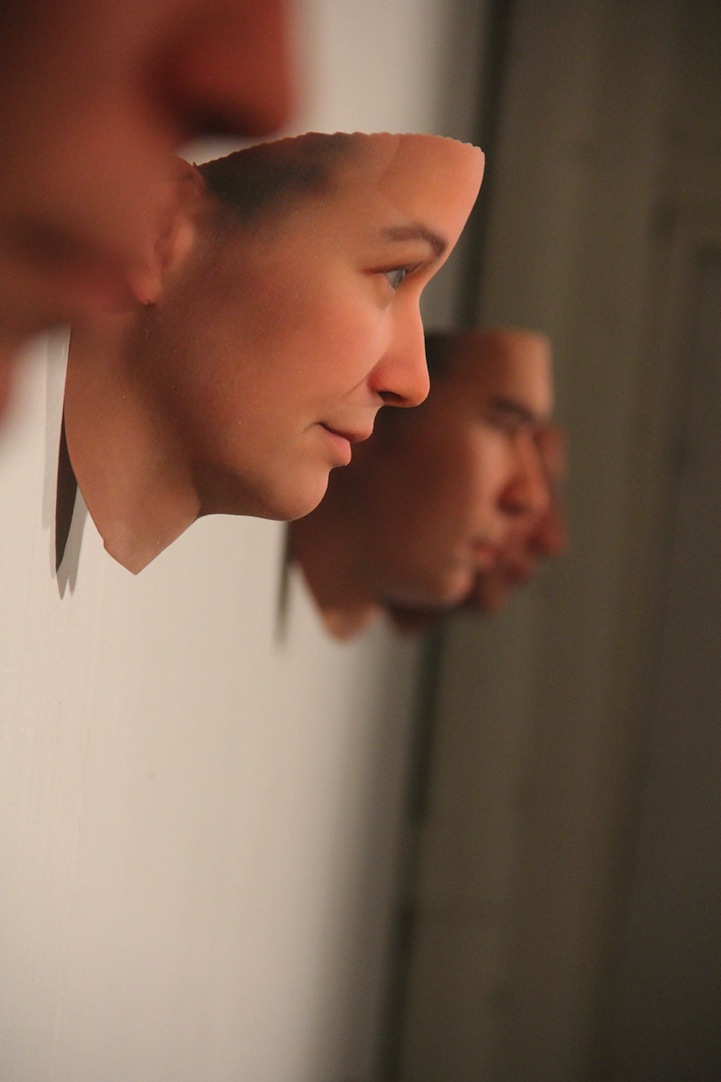 Information artist Heather Dewey-Hagborg recreates faces of people by extracting genetic information from found objects in the street for her experimental project titled Stranger Visions. Using saliva traced from a piece of gum on the floor or a discarded cigarette butt, not to mention loose hairs that can wind up just about anywhere, the artist and a team of biologists have constructed a series of three-dimensional human faces.

Cloning and 3D printing (as of late) have proven to be controversial branches of science and technology because of their invasive and detrimental possibilities. Similarly, Dewey-Hagborg's scientific art presents an unsettling level of biology-based art that contains a great deal of genetic information. Working with Genspace, a Brooklyn-based DIY biology lab, the artist is able to analyze DNA and determine the person's physical appearance, from gender and eye color to cultural roots.

The series presents a fascinating, albeit eery, look at how much of a person is revealed through their DNA and how easy it is to get your hands on said DNA. There's a countless bounty of precious information left in public spaces everyday. While the research and development for this project couldn't determine the age of the person who left behind DNA, based on the found info alone, the artist chose to construct her masks as though they were 25-year-olds.

For more info about this project, you can follow the artist's blog. If you're in New York, Dewey-Hagborg will be giving a talk at Genspace on June 13th and displaying a selection of her work at QF Gallery in Long Island from June 29th through July 13th. 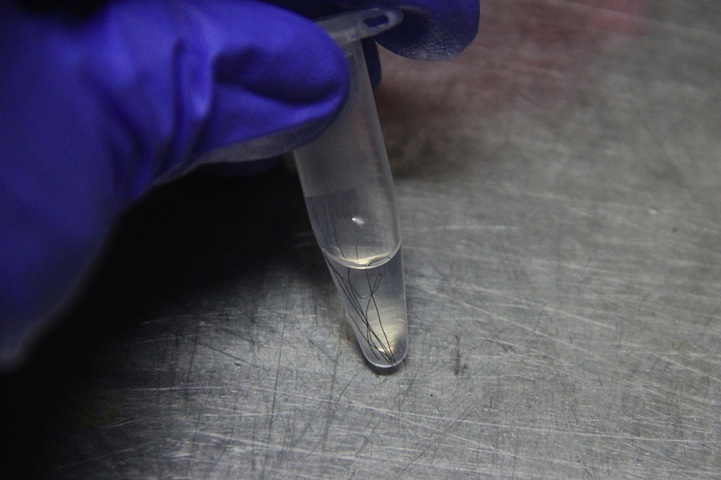 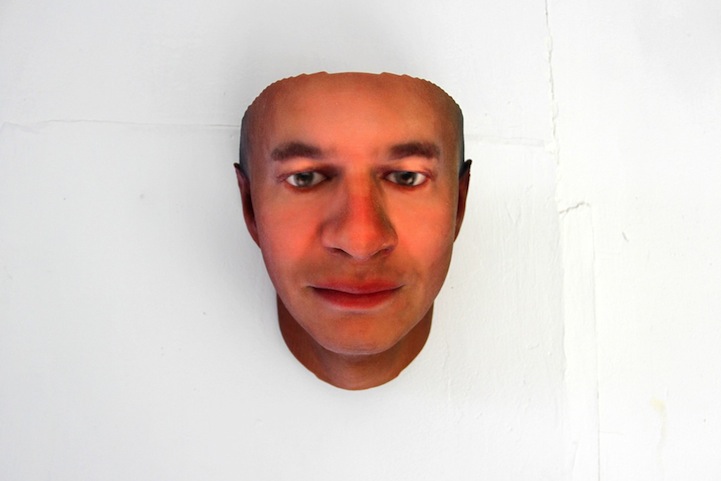 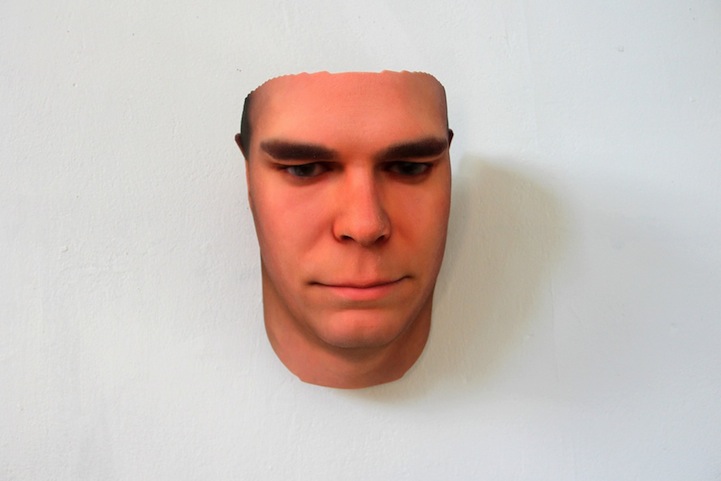 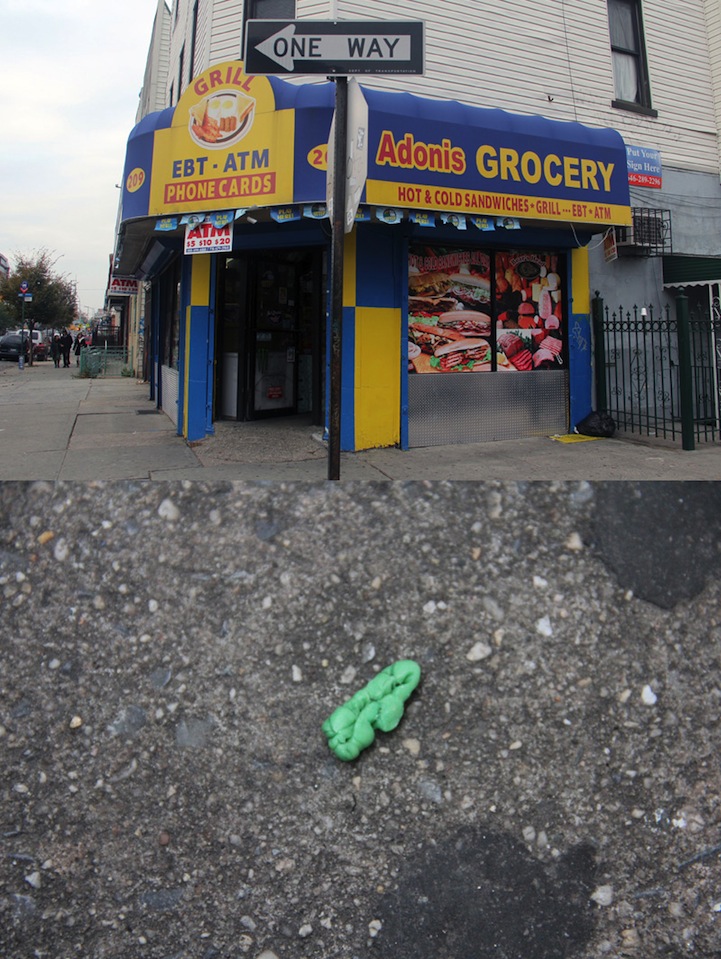 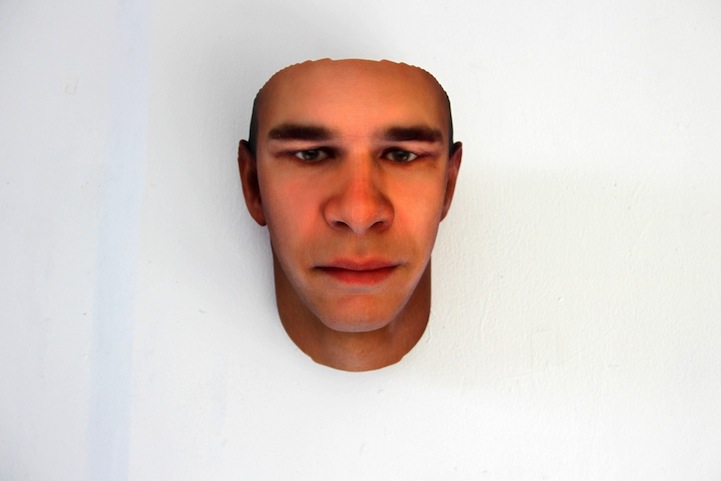 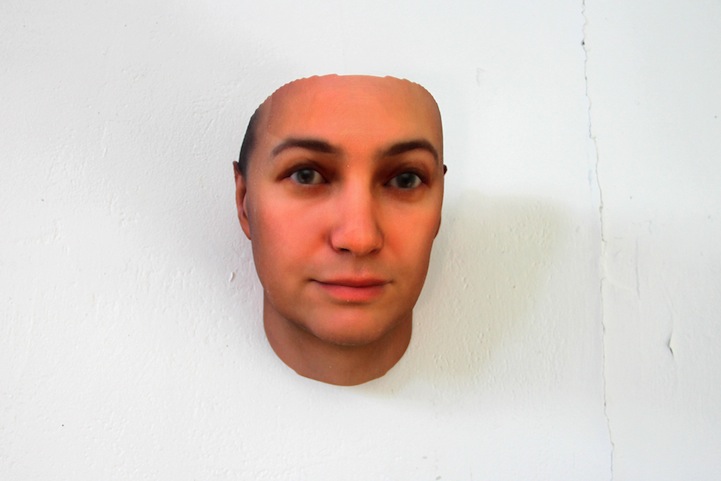 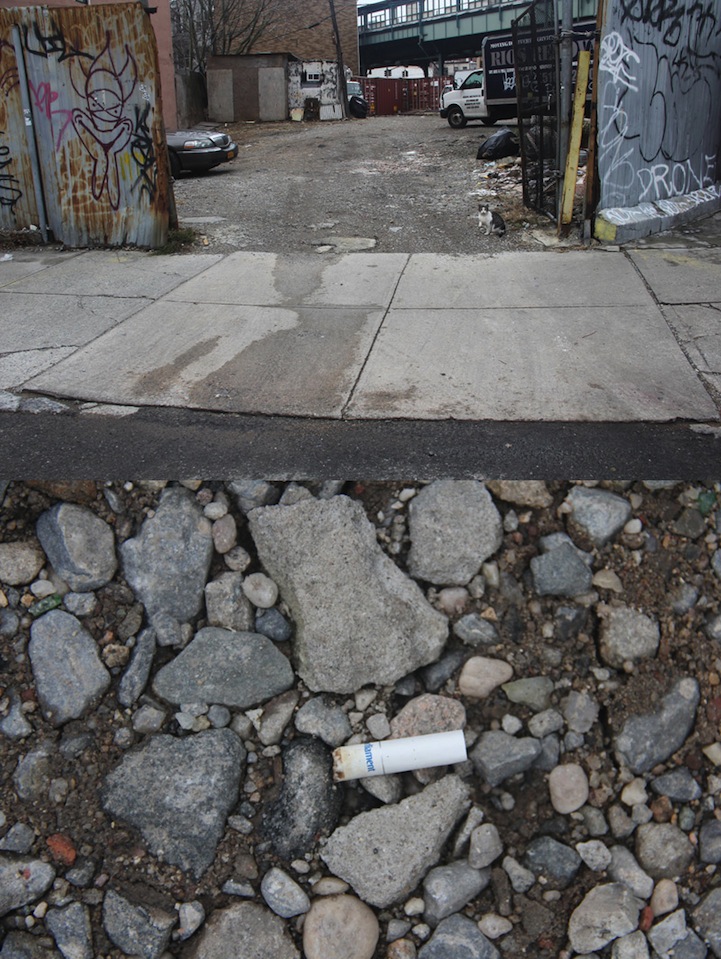 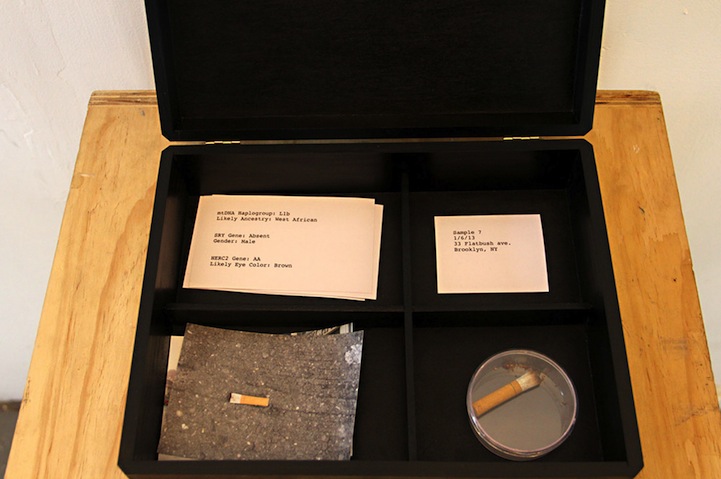 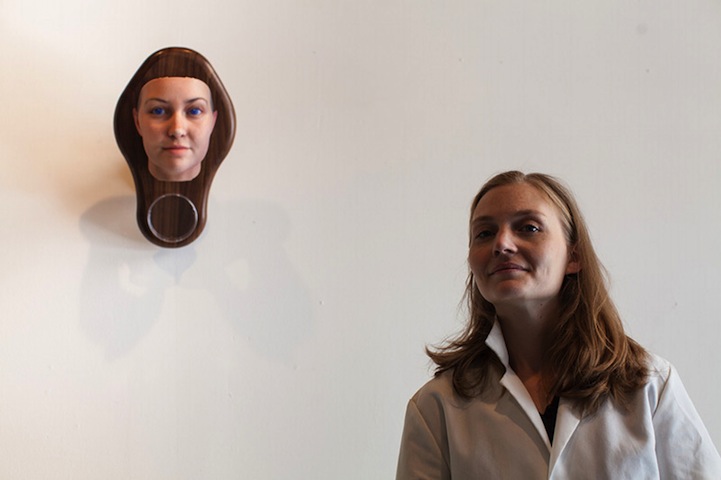