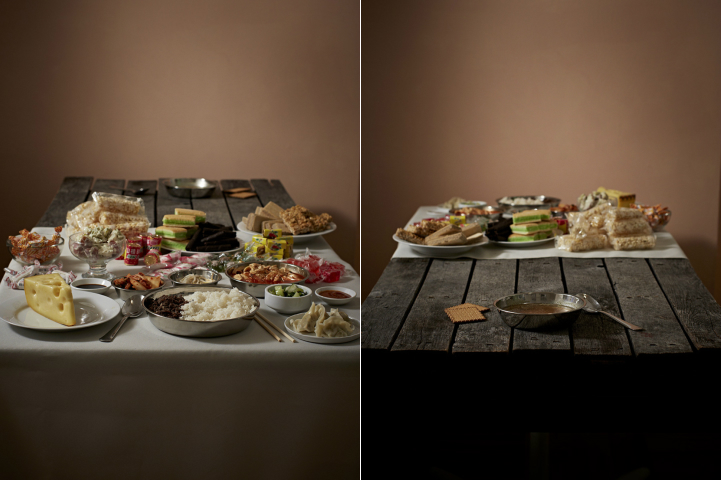 Power Hungry is an eye-opening series by photographer Henry Hargreaves and food stylist Caitlin Levin that examines the food disparity between the poor and the wealthy that has existed around the world for centuries. In each set of photos, one side of the table is covered in a decadent feast that a typical member of the culture's affluent ruling class would eat, including rich treats such as macarons, Emmental cheese, plump meats, and wine. In stark contrast, the other side of the table shows the scarcity of food and lack of nutritious options that a poorer, downtrodden member of society would be left with, including rough bread, water, and processed cereal.

As Hargreaves and Levin point out, this inequality has led to a strange contradiction in countries throughout history, in which members of the elite consume and waste abundant quantities of food while the masses face problems of hunger, starvation, and obesity through having no access to the foods necessary for a healthy, balanced lifestyle. “This project began with a look at the foods historical dictators have eaten. Quickly, though, our endeavor evolved as we saw stark similarities between past and present. It became abundantly clear how authoritarian regimes throughout history have used food as a weapon, systematically oppressing, silencing, and killing people through starvation,” says Hargreaves. “We want people to literally and figuratively sit down and look across a table to see the glaring disparities between the ‘haves and have nots.'”

We had the opportunity to ask Hargreaves a few questions about the series. Be sure to check out that exclusive interview, below. 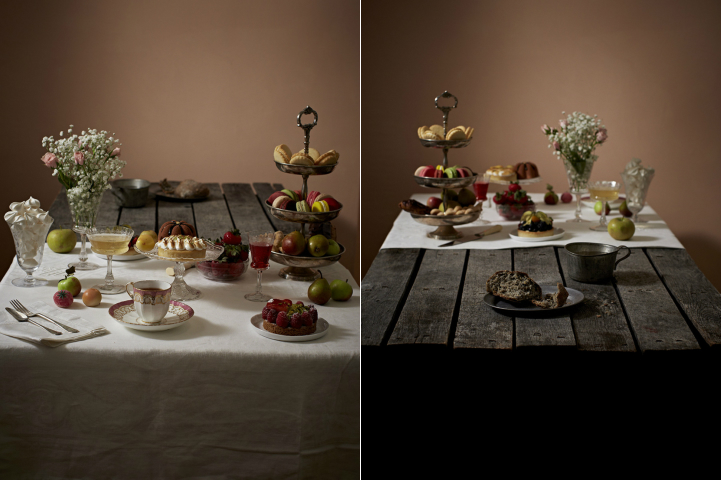 You've said that Power Hungry originally began as an examination of the foods dictators have eaten in the past. How did the series develop into something else?

Essentially a lot of them had really boring tastes and we didn't want to glorify the individuals. We thought it would be more interesting to use the food as a symbol of the ruling class. We did use the leaders as a starting point, e.g., with North Korea, Kim Jong Un's emmental cheese addiction, then looked at what other things were popular in the ruling classes like Chinese candy and elements of more traditional Korean foods. 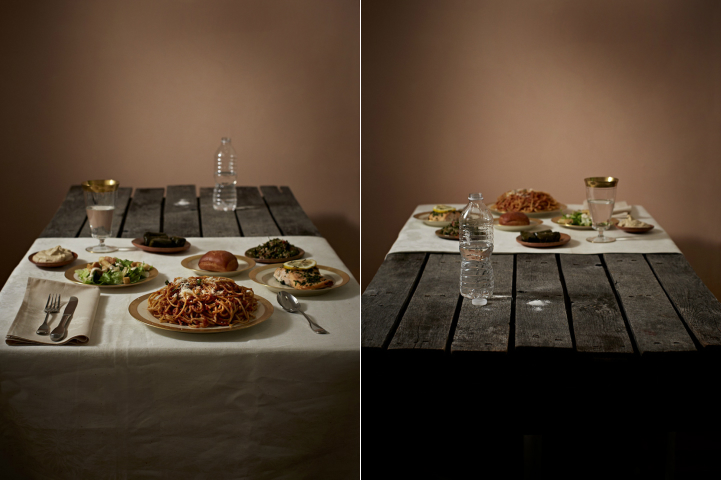 How did you choose the time periods and geographical locations that you wanted to focus on?

We wanted to look at how this had changed or not, over time and locations. Also for us it is fun to delve into totally foreign cultures and eras to research. 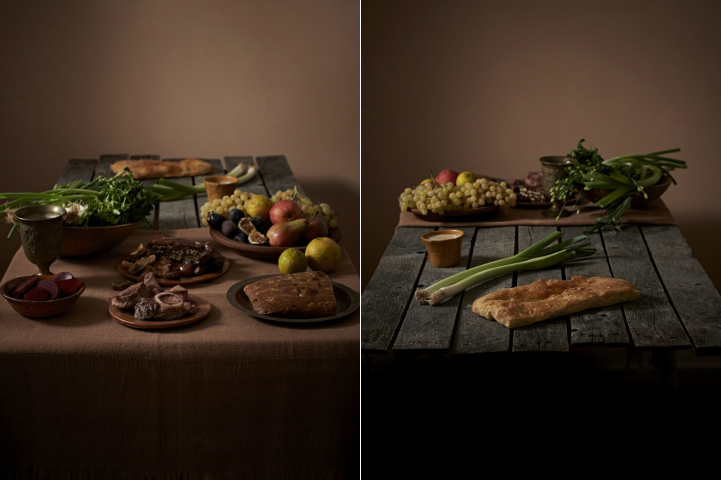 What do you hope to call attention to through this series?

We hope to show how food has always been used to keep the status quo of the needy down, whether it be in access to food in general or lack of access to nutritional food as we see today in the US with what are termed ‘Food Deserts.' Food is used as a weapon but seldom gets the attention it deserves as its a slow killer, unlike a bomb or guns. 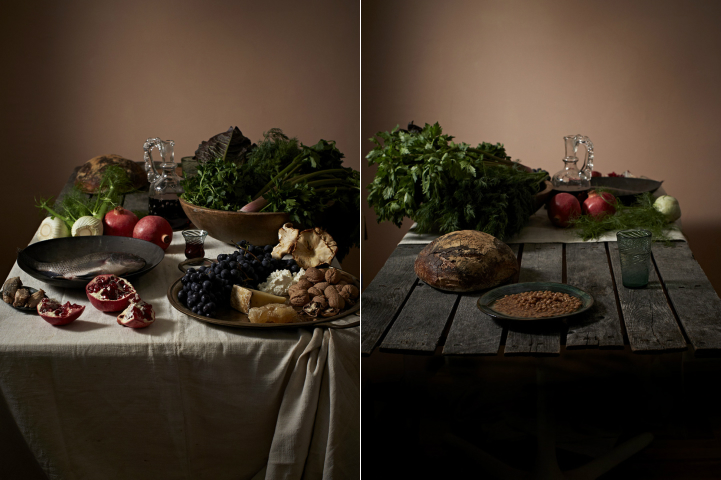 What do you think can or should be done about food disparity, including both starvation and obesity that stems from lack of access to nutritious food?

We aren't offering solutions, we just wanted to shine the light on this subject to increase awareness. As personal awareness and caring is the only thing that will ever motivate change. I also see an interesting metaphor in the work where when youre at the needy end of the table to are really looking past your meal and gazing at the other side, while at the seat of power there is so much food that the other place is almost invisible. 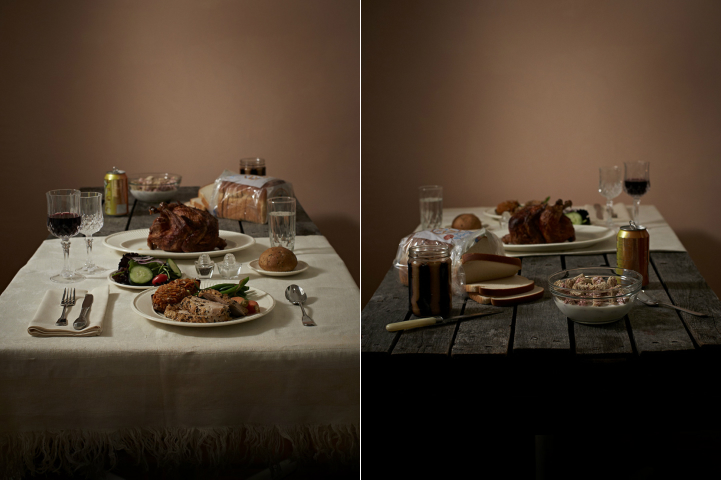