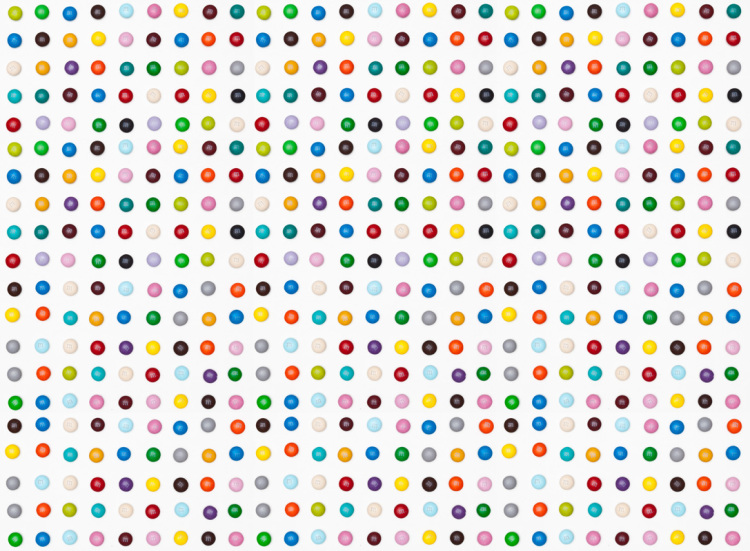 By now you've probably heard about contemporary artist Damien Hirst's exhibition called The Complete Spot Paintings, which opened in January 2012 at all 11 Gagosian galleries across the world including locations in New York, London, Los Angeles and Rome. (You can read about it over at the LA Times.) Over the course of twenty-five years, Hirst has painted tiny spots in unrepeated colors on about 1,500 blank canvases.

As Hirst said, “I was always a colorist, I've always had a phenomenal love of color… I mean, I just move color around on its own. So that's where the spot paintings came from–to create that structure to do those colors, and do nothing. I suddenly got what I wanted. It was just a way of pinning down the joy of color.”

“Right now the artist Damien Hirst is having a worldwide retrospective of his Dot paintings at every Gagosian gallery around the world,” Hargreaves said. “I have always been fascinated by this guys work and that boarder of what is and isn't considered ‘Art.' I decided to recreate some of his dot paintings made from M&M's. At a distance they look just like his works but at closer inspection the iconic ‘M' is visible on each dot.”

What a fantastically fun idea! 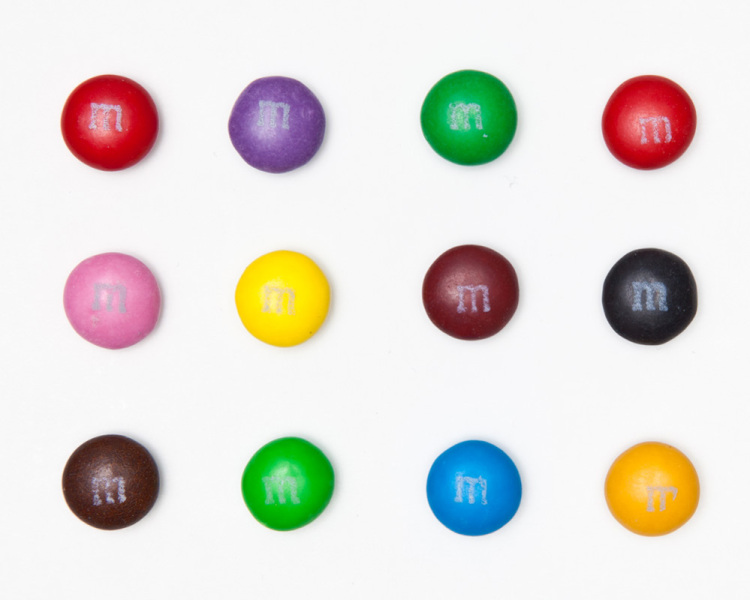 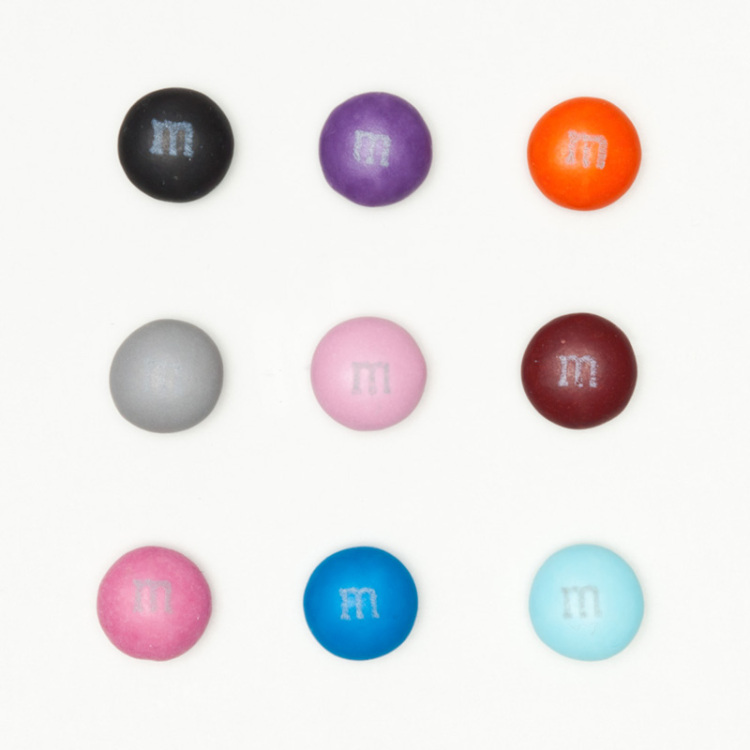 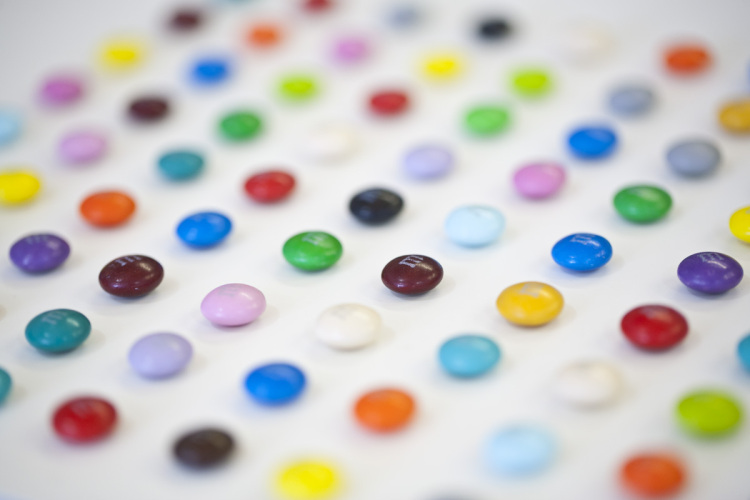 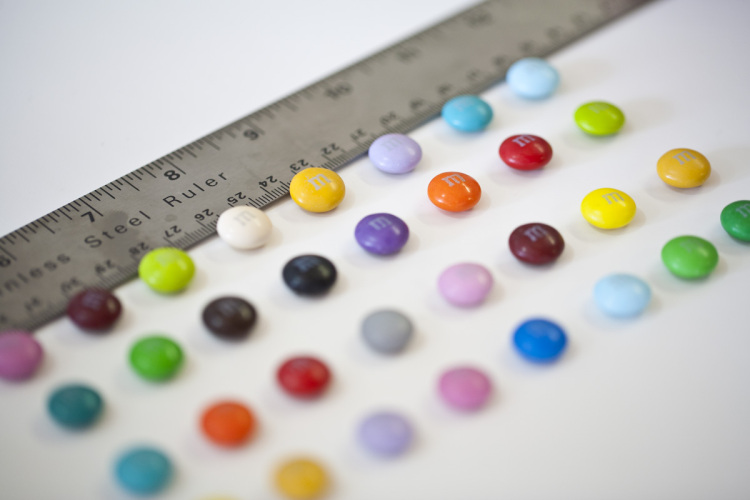 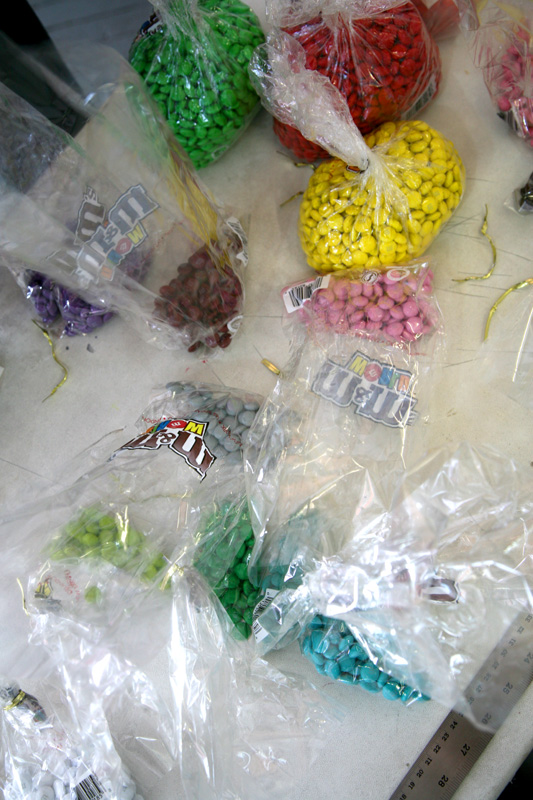 If Henry's name sounds familiar, you may also remember him from that clever series about Star Wars characters invading New York.