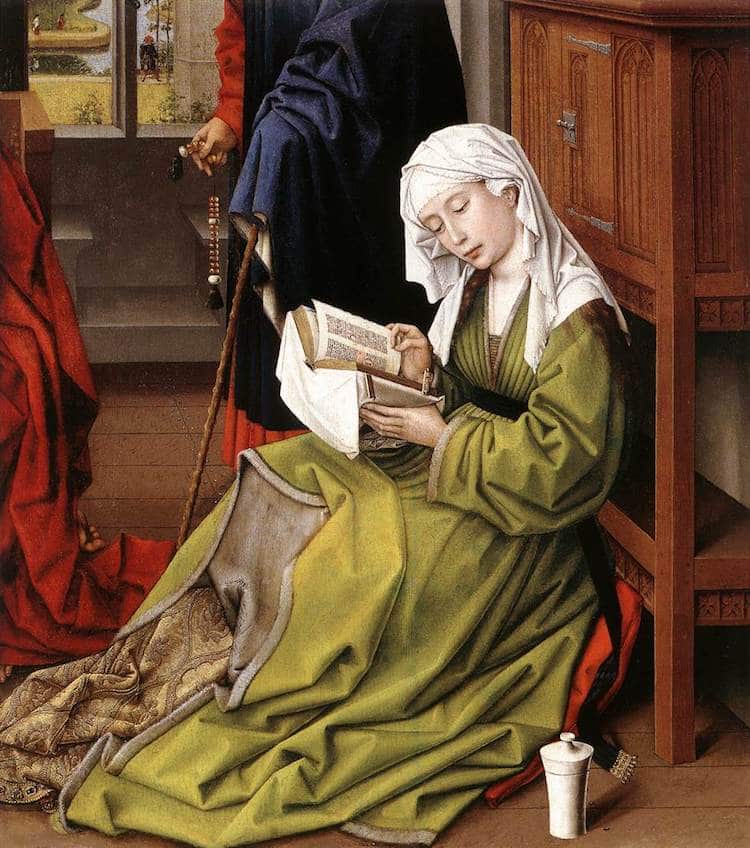 Books hold a special place in history. Existing since ancient times, their contents can give us a glimpse into the past, whether they're chronicling current events, documenting historical figures, or simply telling stories. It is not just what is found in the pages of books, however, that can teach us about history. In fact, taking a closer look at the objects themselves can be equally enlightening.

Here, we explore the history of the book. As we leaf through its antiquated beginnings, its more modern chapters, and everything in between, you're bound to gain a new appreciation for this age-old object.

Flip through a fascinating history of the book. 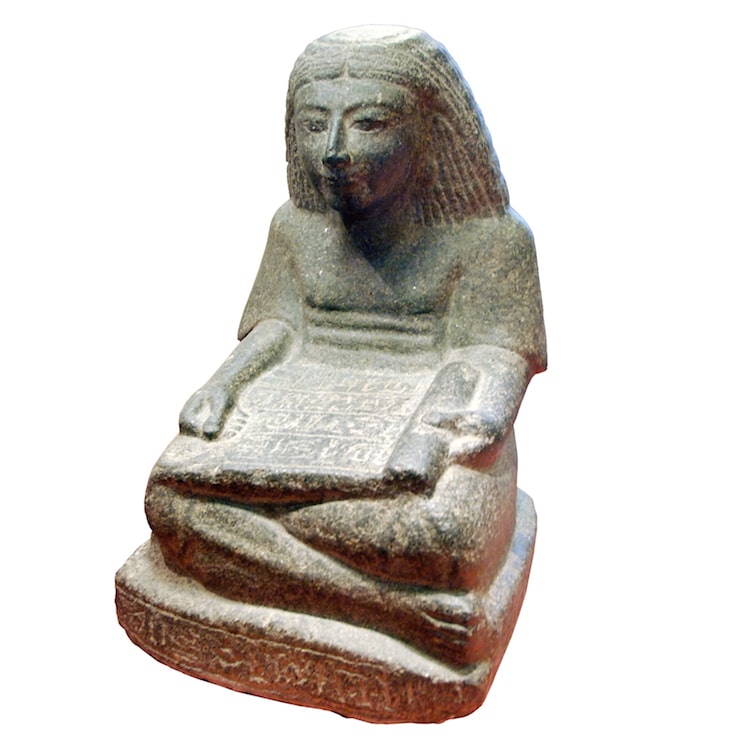 The earliest precursor of the book can be traced back to Ancient Egypt. During the Fifth Dynasty (2563 – 2423 BCE), Egyptians began employing the pith of papyrus, an aquatic flowering plant, as an early form of paper. The thick sheets woven from this organic material offered an ideal writing surface for special inks and pigments. Using a flour paste, they also could be compiled into a scroll, a collection of rolled pages.

While scrolls undoubtedly enhanced ancient methods of documentation, their vertical orientation and need to be unfurled made them difficult to handle. Centuries later, however, Romans would rectify these issues with a new prototype. 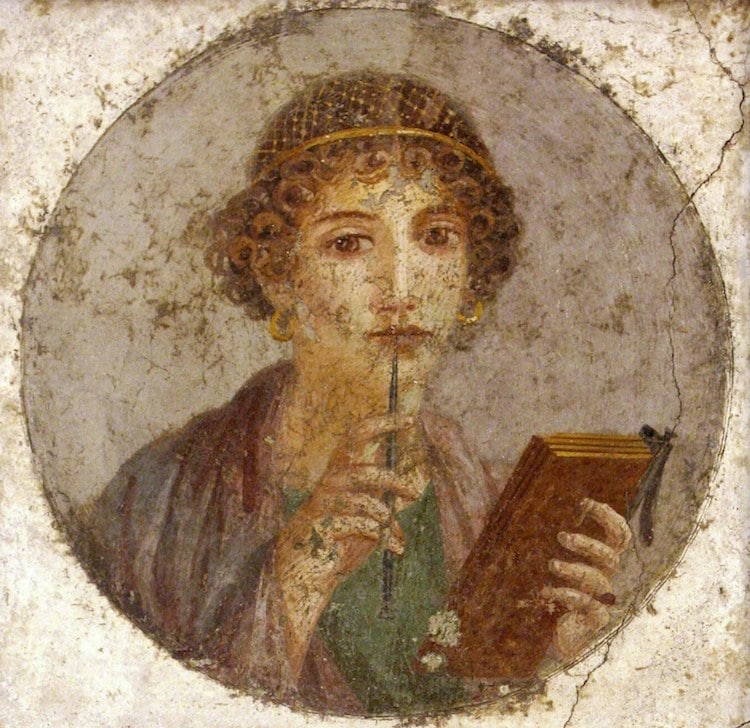 By the first century, the Romans made history when they turned the scroll on its head—literally. By rotating its folios into a horizontal orientation and subsequently folding them, they invented the codex. Eventually, the Romans built upon this model, replacing the codices' characteristic folds with cuts and binding the sheets within front and back covers.

Today, these adaptations are credited as the earliest books. 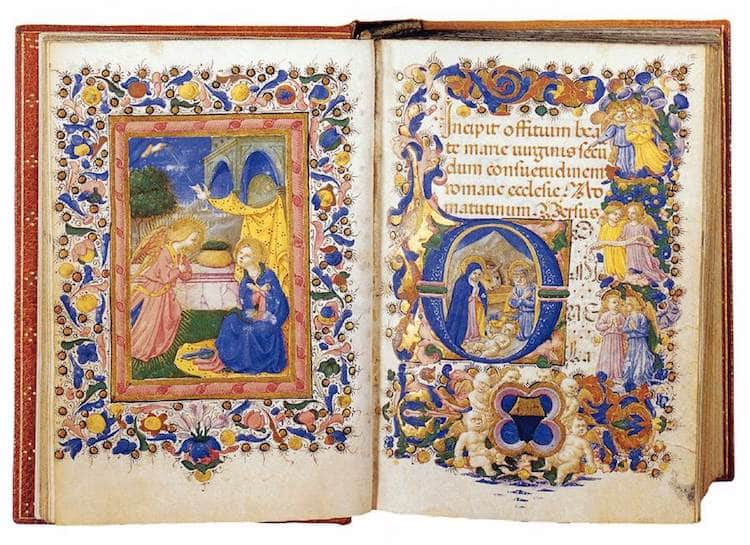 Zanobi Strozzi, “Book of Hours for the Use of Rome,” ca. 1445 (Photo: Wikimedia Commons [Public Domain])

By the Middle Ages, the codex reached new heights with the proliferation of the illuminated manuscript. An illuminated manuscript is a book whose parchment pages are adorned with miniature illustrations, intricate borders, and other embellishments. Often accompanying religious prose, these dazzling details were meant to “mark important passages, or to enhance or comment on the meaning of the text.”

These ornately decorated works were made entirely by hand, setting them apart from the increasingly popular printed books of the period. 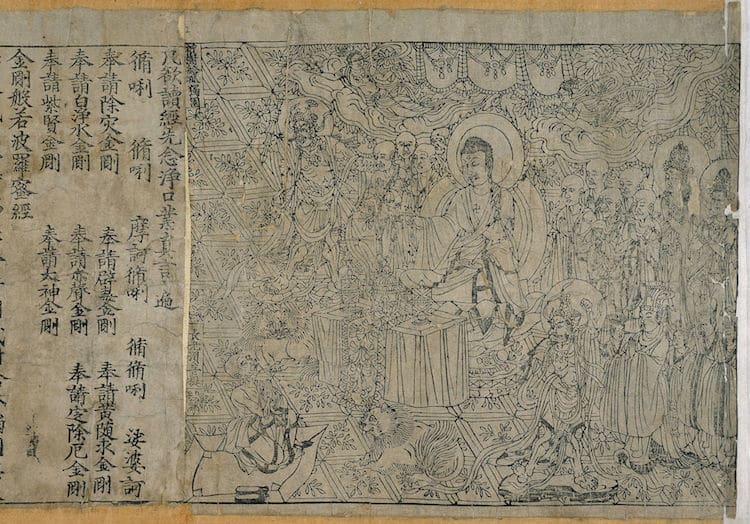 When you think of woodblock printing, Japan's famous Ukiyo-e prints likely spring to mind. Before Japanese artists were crafting these “pictures of the floating world,” however, 9th-century monks in China were using the technique to produce printed books. By the Middle Ages, this practice had reached Europe, where it materialized as block-books.

“Essentially a picture book,” the Library of Congress explains, block-books featured “a single woodcut page in which design and text were carved, inked, and then pressed against paper, leaving an impression of image and words.” True to this “picture book” comparison, block-books typically comprise fewer than 50 leaves and feature hand-colored images. 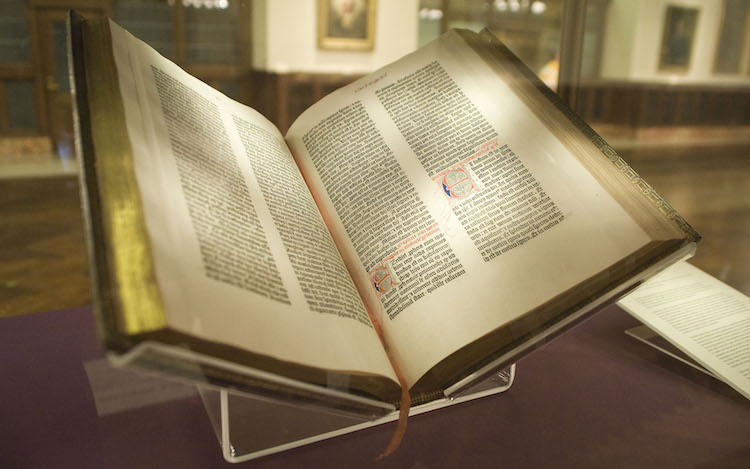 In the 15th century, German goldsmith Johannes Gutenberg refined earlier methods of bookmaking with his groundbreaking printing press. This innovative machine streamlined the printing process through the use of metal movable type—adjustable characters that could be inked individually and used over and over again.

The impact of Gutenberg's printing press was particularly evident during the Renaissance, as its ability to mass produce books allowed enlightened Italian ideals to spread across the continent. 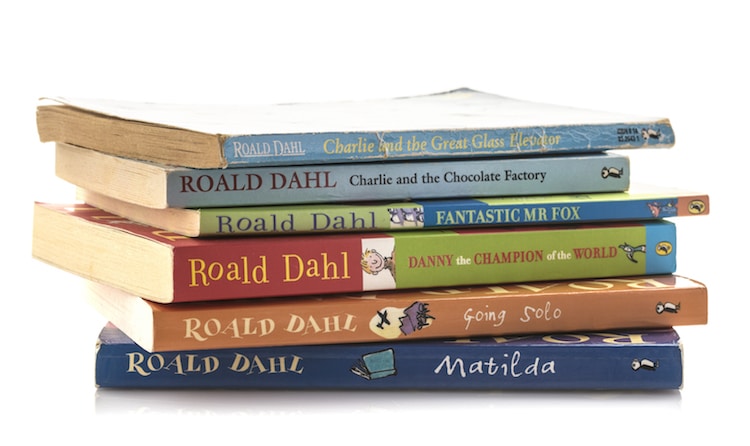 Until Gutenberg's invention, books' folios were meticulously fastened together using wood, metal, and thread. Following the emergence of the printing press—and the consequent commercialization of books—the bookmaking industry adapted its approach, promoting less expensive materials like cloth and glue, which became the binding medium of choice in the 20th century. 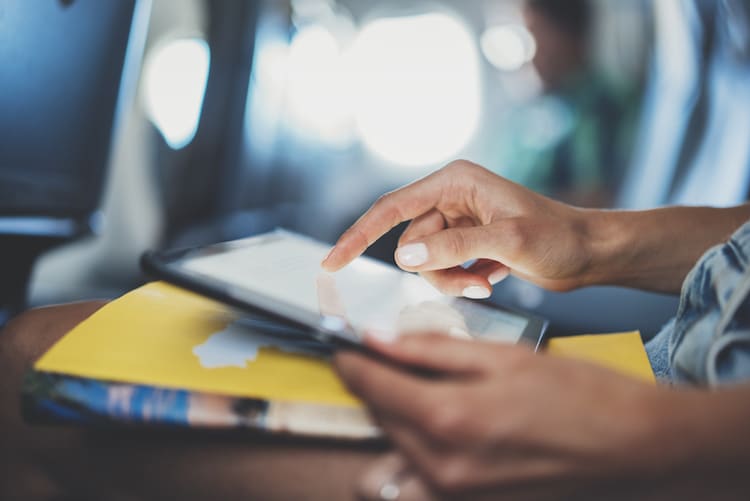 Over the last few years, the electronic book has emerged as a major contender for modern reading. While this digital iteration of the traditional book may feel completely contemporary, the concept itself is nearly a century old.

In 1930, American writer Bob Brown predicted the eventual emergence of the e-book after viewing his first film with sound. He described “a simple reading machine” that was portable and adaptable—not unlike the tablets and e-readers that would appear less than 70 years later. Brown's premonition, however, wasn't entirely accurate; he noted that, with such a gadget, he could “read hundred-thousand-word novels in 10 minutes.” While this may not be possible with today's technology, there's no telling what's next in the never-ending story of the book!