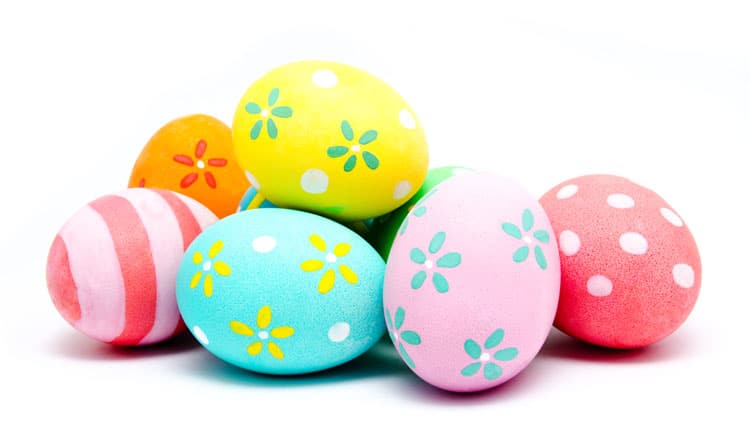 Happy Easter! As you hop into the holiday spirit, you may find yourself embracing a tradition or two, whether you're filling a basket with fake grass and fun goodies or dyeing a dozen hard-boiled eggs. While you may not think twice about these seemingly silly activities, they're actually age-old practices packed with history, springing from ancient rituals, medieval folklore, and more modern incarnations.

Want to learn more about Easter and its technicolor traditions? Before we take a stroll through the holiday's history, it's important to understand its origins—both in spirit and in name. 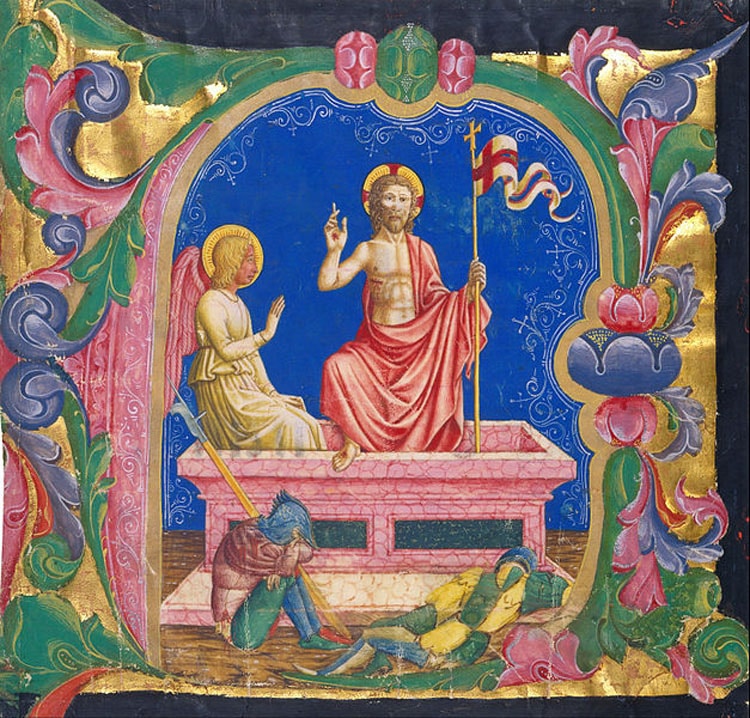 Easter is Christianity's oldest festival. According to the religion's core belief, Jesus Christ—the son of God who was born to the Virgin Mary on December 25, Christmas Day—rose from the dead. His resurrection is believed to have occurred on a Sunday, the third day after his crucifixion and subsequent burial.

In Christian faith, this Sunday—now known for centuries as Easter Sunday—is the most important day on the liturgical calendar. 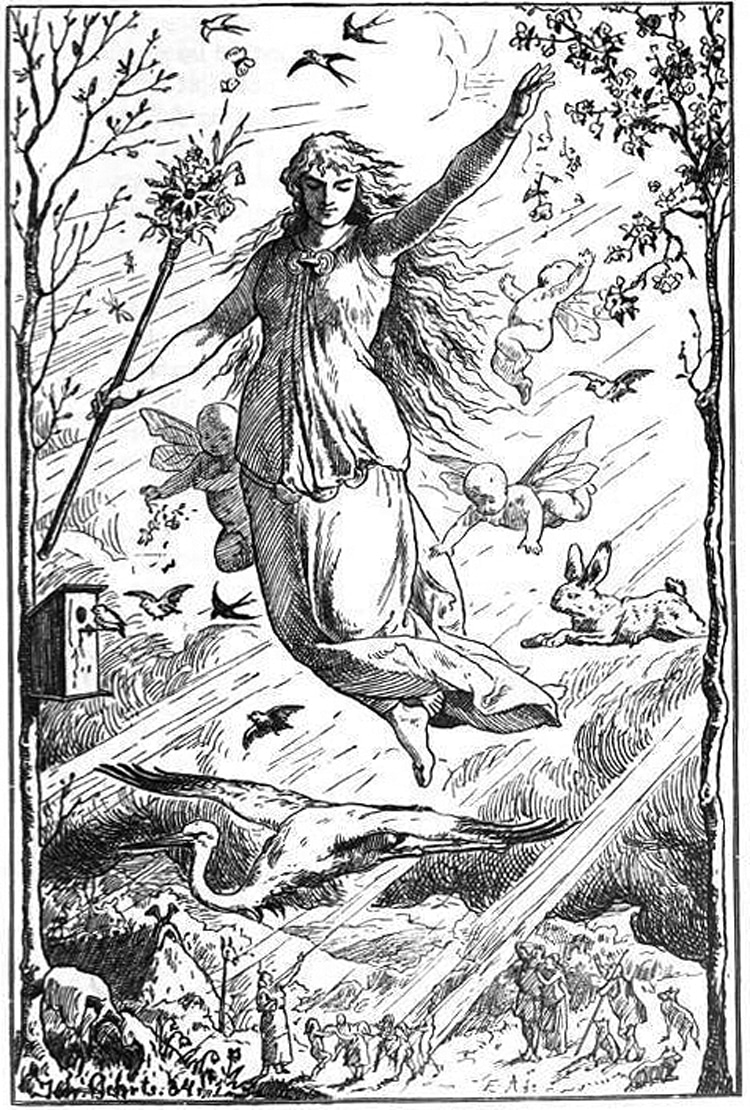 The word Easter derives from the Old English Eosturmonath. According to Saint Bede, a Benedictine monk born in the 7th century, this term means “Month of Ēostre,” with Ēostre being an ancient Germanic goddess of spring or renewal.

By Saint Bede's time, however, “Month of Ēostre” denoted “Paschal season.” Paschal describes a relationship to Passover or Easter Sunday, which are both observed in March or April—though, when referenced by Saint Bede, this “Month of Ēostre,” exclusively referred to April.

Why is Easter historically associated with April? Unlike most other holidays that fall on the same date each year, Easter is based on the lunar calendar. Specifically, it is held on the Sunday that follows the first full moon on or after the spring equinox. This also means that Lent—the liturgical season that commences with Ash Wednesday and comes to a close 40 days later on Easter Sunday—encompasses different dates each year. 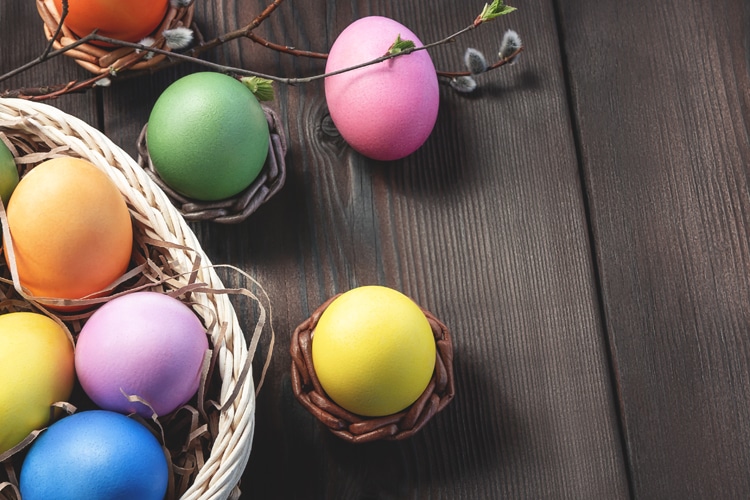 Since Easter refers to the day that Jesus Christ is believed to have resurrected, you may be wondering why it occurs according to the moon. While Easter emerged as a Christian holiday in the 2nd century, its origins go back even further. In fact, Easter's traditions can be traced back to cultures that predate Jesus himself. 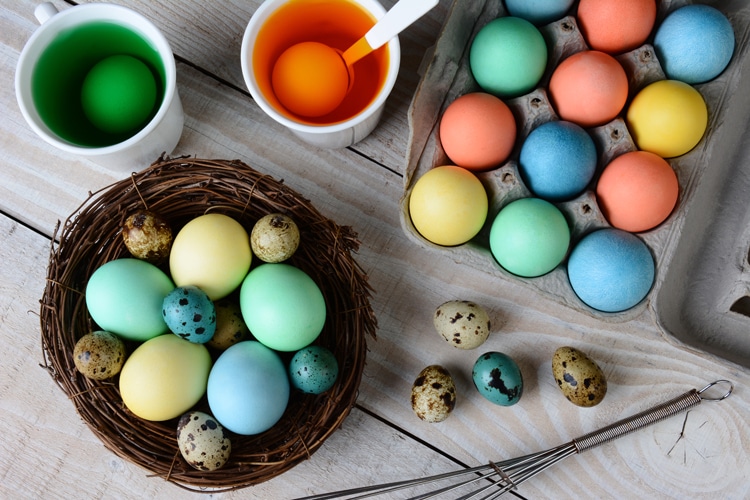 Dipping eggs in dye has become an Easter staple. Like many mainstream holiday traditions—including trick-or-treating on Halloween or playing pranks on April Fools' Day—this pastime has pagan roots.

In ancient times, equinoxes and solstices were seen as sacred times. The spring solstice, specifically, was celebrated for putting an end to winter's cold and ushering in a time of rebirth. In Pagan spring festivals, unhatched eggs were used to symbolize new life—a concept adapted by the Christians in Easter's early years.

“Eggs, as a symbol of new life, became a common people's explanation of the resurrection,” Carole Cusack, a professor at the University of Sydney, explains, “after the chill of the winter months, nature was coming to life again.”

Centuries later, medieval people would build upon this model. Following mass on Easter Sunday, they would feast on decorated eggs, a symbolic snack that doubled as a means to mark the end of Lenten fasting.

Today, people keep this age-old tradition alive by dyeing eggs that have been boiled or blown—and munching on replicas made out of chocolate. 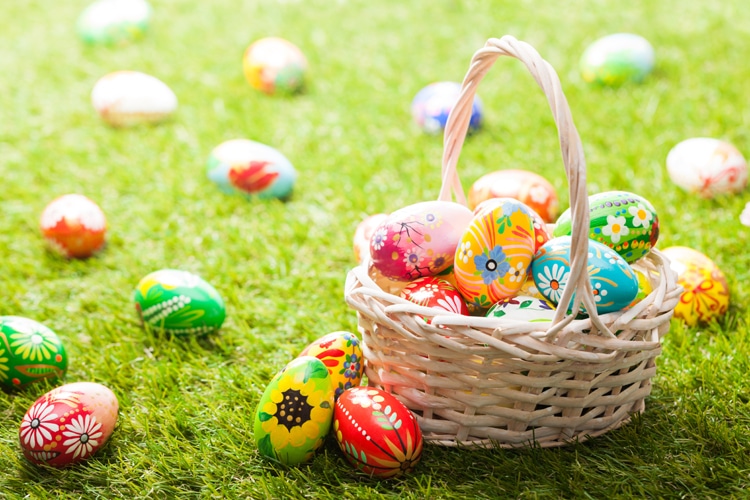 Whether laid by a chicken or made by confectioners, Easter eggs are traditionally placed in pretty pastel baskets. This custom is also based in pagan ritual, as, according to Saint Bede, the Germanic goddess Ēostre was known for carrying around a basket filled with—what else?— eggs. Worshippers would also place their offerings to Ēostre in baskets.

Over a millennium later, the Germanic people would revisit this ancient lore when they created an early version of the Easter basket. Intended to look like nests, these baskets were crafted with a very special visitor in mind: Osterhase, an early ancestor of the Easter Bunny. 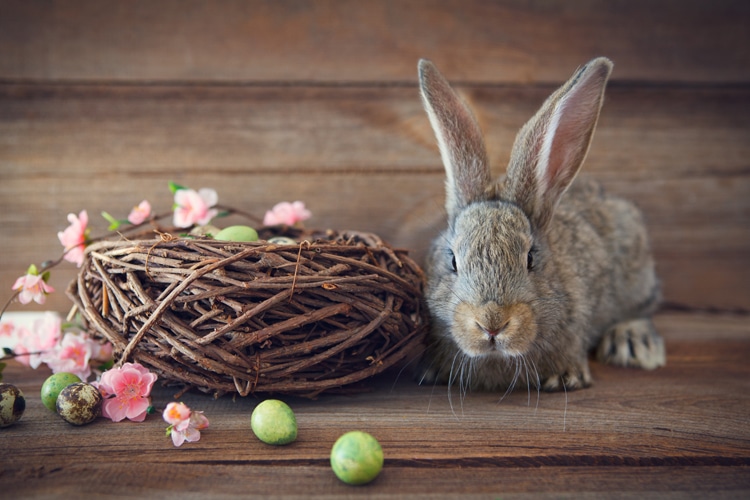 According to Germanic legend, the Osterhase—an egg-laying hare—would visit children's homes on the eve of Easter. Using their bonnets, children would craft makeshift “nests” for the hare to fill with colorful eggs. Eventually, the creature's gift-giving habits evolved, and candies, chocolates, and trinkets were added to the mix.

Why was a hare selected to serve as this special visitor? The answer, again, is rooted in spring symbolism, as rabbits and hares traditionally represent fertility. 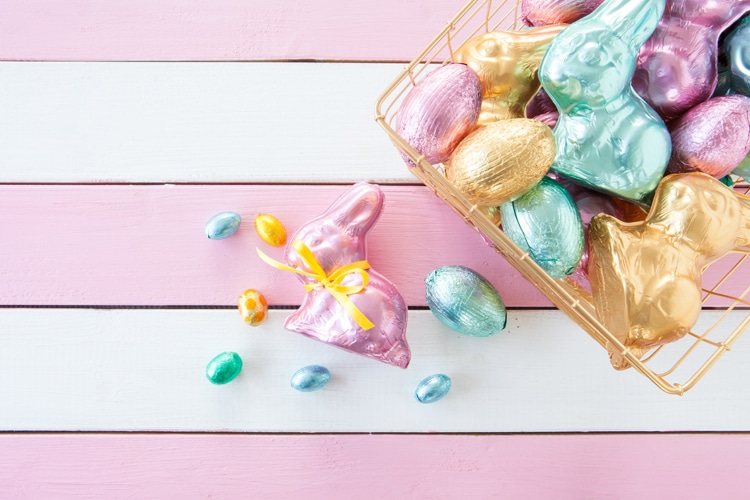 Today, Easter is celebrated around the world. True to its roots, it is typically regarded as both a religious holiday and a celebration of spring. Born out of its blended history, this allows the holiday to simultaneously serve as Christianity's most important festival and as a fun pastime for children—a balance that has allowed Easter to blossom into the “hoppy” holiday it is today.

Happy Easter! Share
Like My Modern Met on Facebook
Get Our Weekly Newsletter
Become a
My Modern Met Member
As a member, you'll join us in our effort to support the arts.
Become a Member
Explore member benefits
Happy Easter!