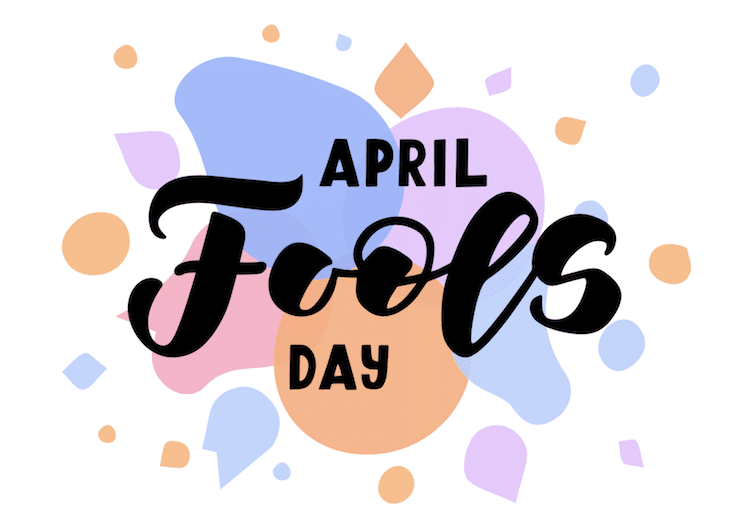 Happy April Fools' Day! Every year on April 1st, fun-loving jokesters dupe, deceive, and play pranks on others—all under the guise of honoring an unofficial holiday.

Have you ever wondered why we have a day dedicated to making mischief? Although pinpointing the exact origin of the humorous holiday is tricky, countries around the world have reveled in their own versions of April Fools' Day for centuries. Here, we sneak a peek at the history of April Fools' Day to understand how it turned into the silly celebration we know and (sometimes) love today.

What is April Fools' Day? 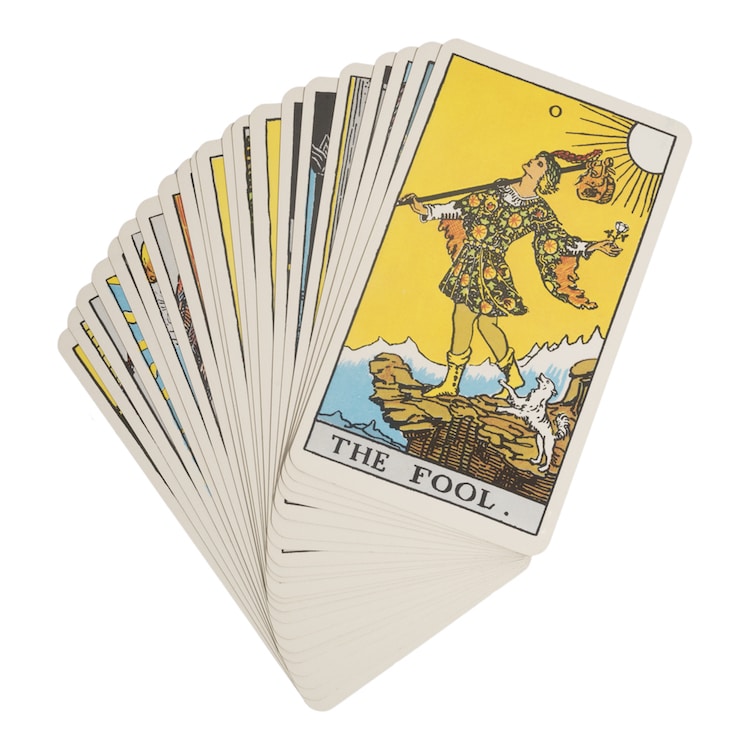 April Fools' Day is a celebration that takes place annually on April 1st. On this day, people traditionally play practical jokes on each other. A typical April Fools ruse concludes with the trickster revealing their deception, usually by shouting “April Fools!”

In addition to individuals pulling pranks on one another, it is now customary for mass media to trick their audiences with large-scale hoaxes. This has become particularly popular in the age of the Internet, and has drawn increased attention to April Fools' Day. 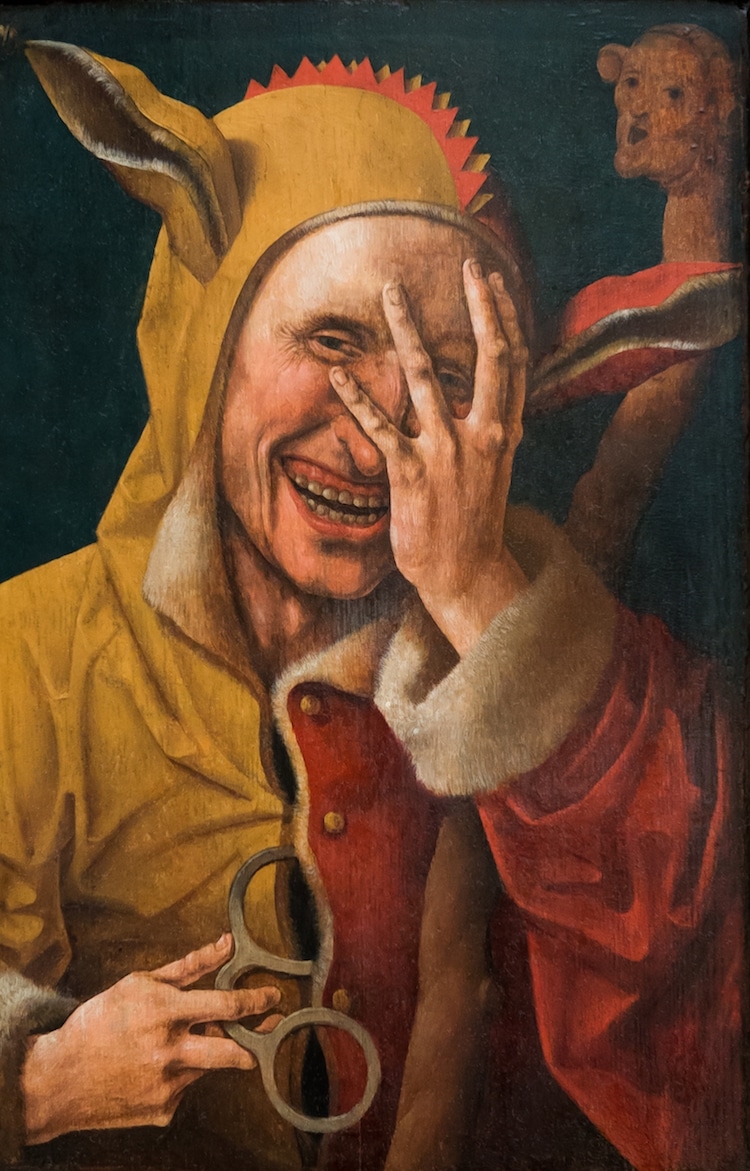 Due to its prevailing popularity in contemporary culture, April Fools' Day may feel like a modern phenomenon. In reality, the idea of April 1st serving as a day of silliness has existed for centuries—perhaps even extending as far back as ancient Rome. 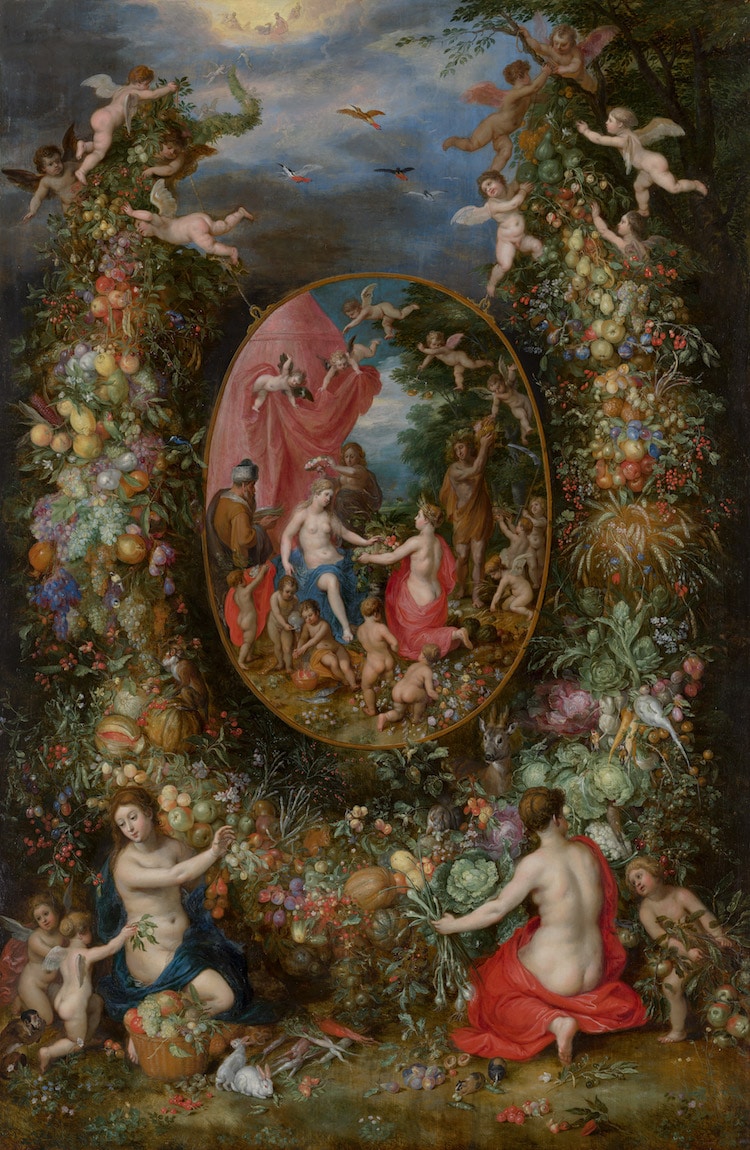 Like other holidays (including Halloween, Valentine's Day, and even Mardi Gras), April Fools' Day is believed to have evolved from a pagan celebration. Specifically, historians have linked it to Hilaria, a series of ancient festivals honoring Cybele, the mother of the gods.

Hilaria was held for several days surrounding the vernal—or spring—equinox, with a feria stativa (or holiday) occurring on March 25. On this day, people refrained from working and instead partook in festivities, including a solemn procession and silly games. The most highly anticipated event, however, was likely the masquerade. This jovial custom enabled people from all walks of life to escape everyday life's monotony and, most importantly, make mischief—a concept that would be at the core of April Fools' Day centuries later. 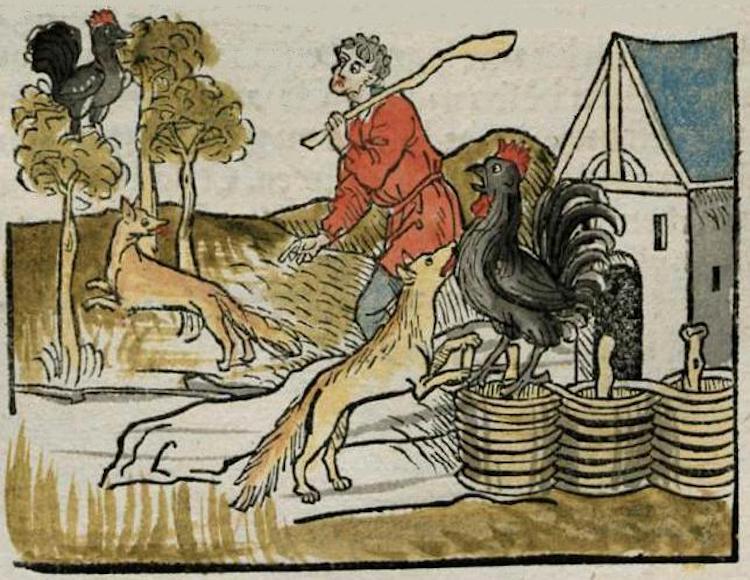 Much like the details of its possible precursor, the exact date and details of the first April Fools' Day are not known. However, historians have noted a few possibilities, including a Middle English tale, an official date change in France, and a Flemish poem.

A popular theory behind the emergence of April Fools' Day can be found in Geoffrey Chaucer’s 14th-century collection of 24 stories, The Canterbury Tales (1476). In one of these chronicles, called the “Nun's Priest's Tale,” Chanticleer, a conceited cockerel, is fooled by a fox on Syn March bigan thritty dayes and two—or the 32nd of March. However, some scholars have attributed this nonsensical date to a copying error (they believe Chaucer intended the excerpt in question to read “32 days after March”) and not as a clever reference to April 1st.

The Edict of Roussillon

Another possible origin story begins with the 1564 Edict of Roussillon, an official order that declared January 1st New Year's Day in France. Prior to this proclamation, the start of the new year depended on the diocese, with a celebration lasting from March 25 through April 1 as a popular choice. Seeking consistency, Charles IX, the king of France at the time, ruled in an edict enacted in Roussillon that January 1st should be considered the start of the new year across his kingdom.

As legend has it, however, some people missed the memo. As they continued ushering in the new year in the spring, they mockingly became known as—what else?—”April Fools.”

“Refrain on errand-day / which is the first of April”

A Flemish poem written in 1561 offers a final popular explanation for April Fools' Day. In “Refrain on errand-day / which is the first of April,” a comical work by Bruges-born poet Eduard De Dene, a nobleman demands his servant complete a series of futile tasks on April 1.

Though the servant, aware that it is “Errand Day” (a holiday historians believe to be an early form of April Fools' Day), catches on, his master denies any tomfoolery and simply continues to send him on “fools errands.” 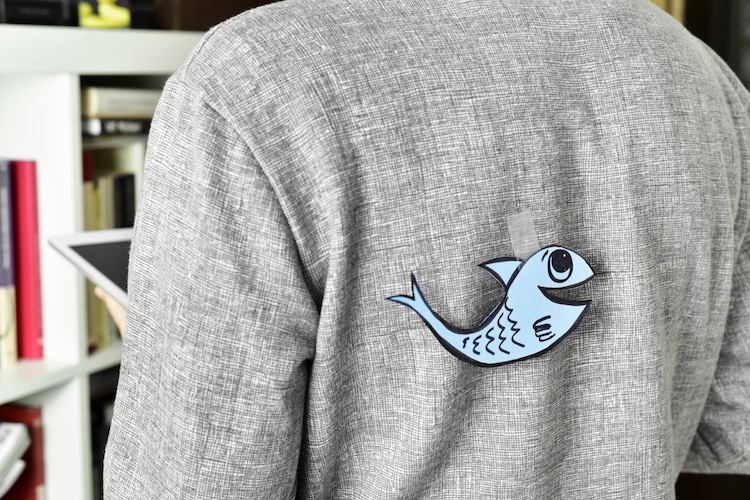 In Ireland and Scotland, the Flemish idea of “fools errands” has been adapted, culminating in a gag in which a person is asked to deliver a letter, which infinitely instructs the recipient to have the messenger bring it to someone else, and so on. In France, where the day is known as poisson d'avril, or “April Fish,” pranksters attach paper fish to the backs of unsuspecting people. In the United Kingdom and the United States, people carry on the popularized tradition of shouting “April Fool” or “April Fool's” after carrying out practical jokes; while, in Poland, not a single word should be taken at face value until noon.

Ultimately, while its origins and traditions may appear to blur, it's crystal clear that, to cultures around the world, April Fools' Day is no joke!

9 of Art History’s Most Horrifying Masterpieces