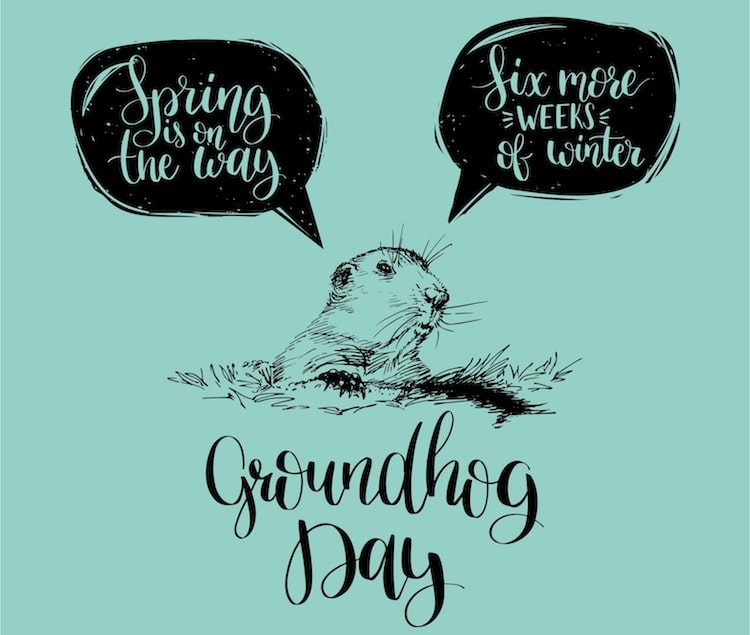 Stock Photos from Vlada Young/Shutterstock
This post may contain affiliate links. If you make a purchase, My Modern Met may earn an affiliate commission. Please read our disclosure for more info.

Every February, people in Punxsutawney, Pennsylvania brave the cold to catch a glimpse of one very special groundhog. Known as Punxsutawney Phil, this tiny resident is much more than a rodent; in fact, he's an international celebrity, attracting tens of thousands of bundled-up visitors to his burrow every year.

What makes this woodchuck so popular? According to local legend, Phil can foresee six weeks' worth of weather. Unlike most meteorologists, however, this “furry forecaster” doesn't need satellites, surface maps, or other fancy technologies to make his predictions; all he relies on is his own shadow—or lack thereof.

Want to dig a bit deeper into this peculiar tradition? Read on to learn all about Groundhog Day.

What is Groundhog Day? 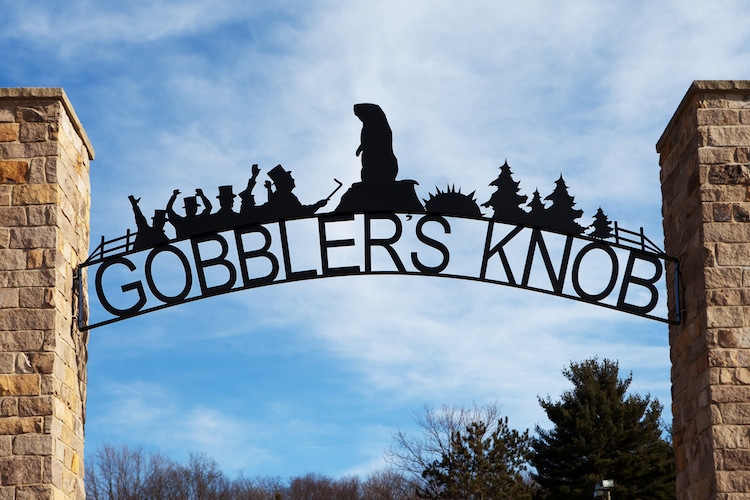 Groundhog Day is a tradition that takes place every year on February 2.  Prompted by top-hat-and-tuxedo-clad members of the Punxsutawney Groundhog Club, Punxsutawney Phil emerges from a special burrow in Gobbler's Knob, a rural park nestled just outside of Punxsutawney. According to superstition, if the sleepy critter casts a shadow (i.e. if the sky is clear), wintry weather will resume for six more weeks. If, on the other hand, no shadow is visible due to overcast, springtime will come sooner. 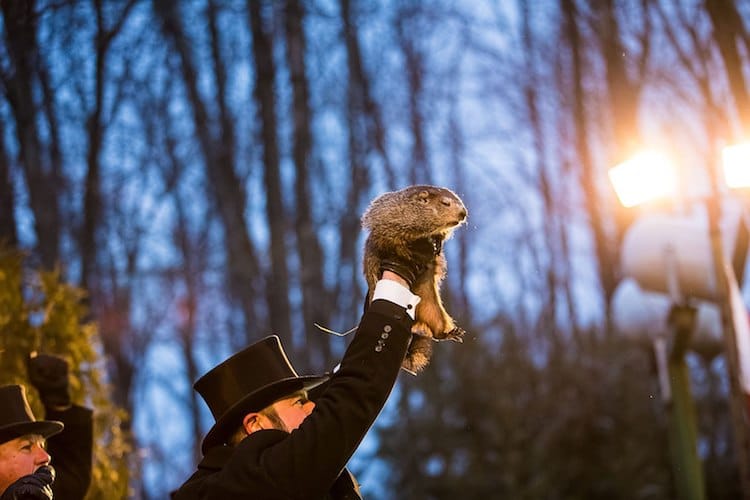 Today, Groundhog Day may seem all-American. However, its story has European origins, as it emerged in Pennsylvania's German communities in the middle of the 19th century. James L. Morris, a Welsh shopkeeper, first mentioned the tradition in a diary entry dated February 2, 1840: “Today the Germans say the groundhog comes out of his winter quarters,” he wrote, “and if he sees his shadow he returns and remains there for 40 days.”

Why did Morris' German neighbors monitor the movements of the groundhog, an animal native only to North America? According to Don Yoder, a specialist in folklore and the author of Groundhog Day, they were simply adapting Candlemas, a weather-predicting tradition that emerged in Medieval Europe and prevailed in German-speaking countries. Like Groundhog Day, the German version of Candlemas featured an animal as its oracle. In this case, however, the medium was not a groundhog, but a hedgehog or badger. 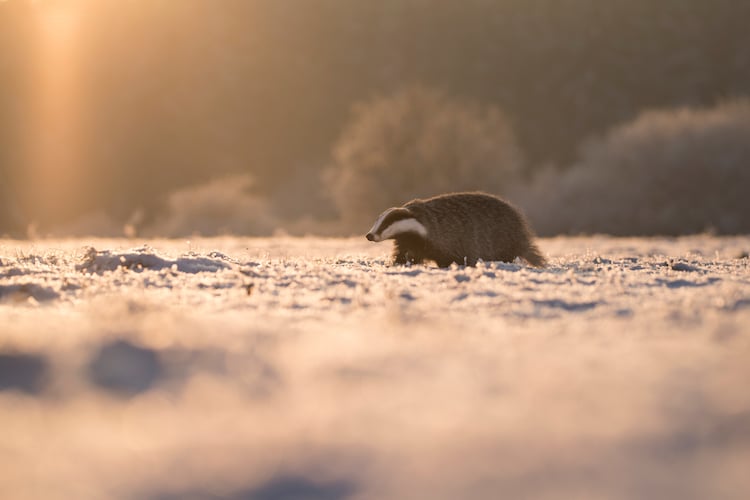 Though centered around a different creature, Groundhog Day has a lot in common with Candlemas. “The belief was the same as that in Pennsylvania Dutch Groundhog lore,” Yoder says. “if the badger encountered sunshine on Candlemas and therefore saw his shadow, he crawled back into his hole to stay for four more weeks, which would be a continuation of winter weather. In America, the four weeks became six.”

To fulfill this psychic role, Groundhog Day's founders decided that not just any woodchuck would do; only Punxsutawney Phil has the power to predict. 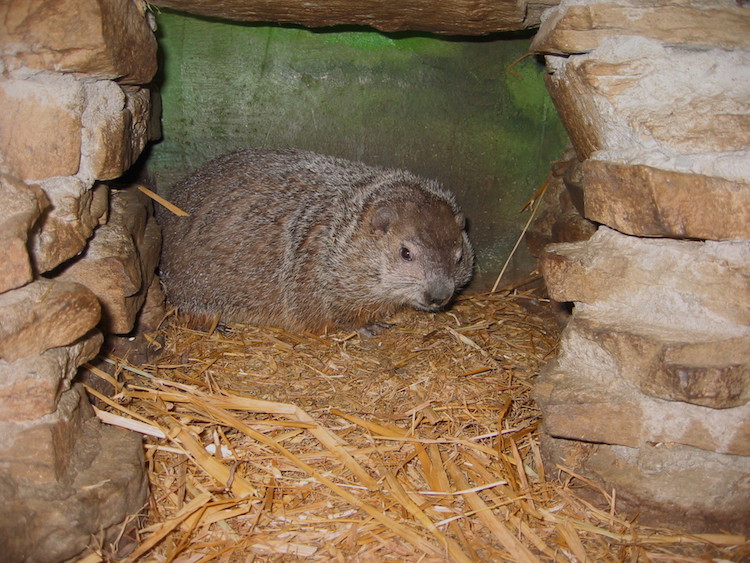 Punxsutawney Phil made his grand debut in 1887. Since then, the quirky character has put Punxsutawney on the map. In addition to attracting hoards of people to Gobbler's Knob on February 2, he also welcomes visitors to his home—a cozy terrarium he shares with his mate, Phyllis—in the Punxsutawney Memorial Library the other 364 days of the year.

With a lifespan of just six years in the wild and 14 years in captivity, you may be wondering how many groundhogs have played “Phil” over the years. According to the Punxsutawney Groundhog Club, the answer is one. His amazing age, they claim, is due to a magical potion called the “Elixir of Life,” which they feed Phil every summer so that he can retain both his “longevity and youthful good looks.”

While this may seem far-fetched, remember that Groundhog Day is a holiday founded on the belief that a rodent's shadow can forecast the weather. So, with this in mind, the idea of a 133-year-old woodchuck may not be so crazy after all!