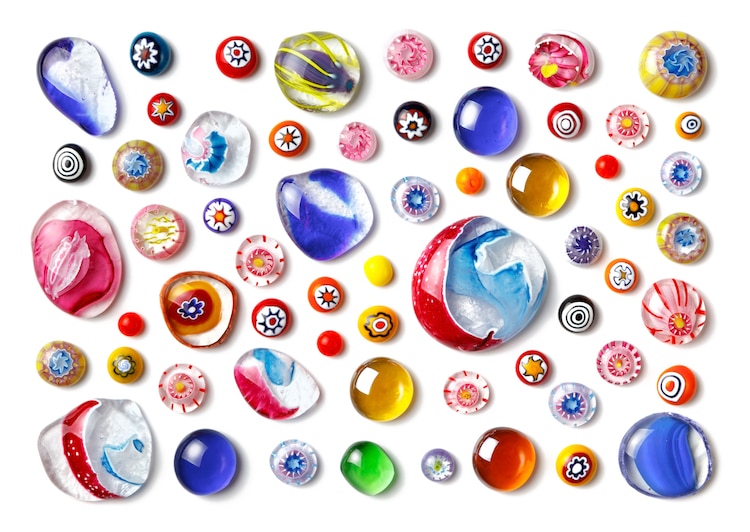 For thousands of years, artisans have explored the endless possibilities offered by glass. Spanning time and place, the ancient practice of glassmaking remains one of the world's most prevalent art forms. Together, with its versatility, it is this timelessness that has solidified the importance of glassmaking in the history of art.

Have you ever wondered how this whimsical art form has evolved? Here, we take a closer look at the history of glass art, tracing the major glassmaking contributions made by cultures around the world.

How is glass made? 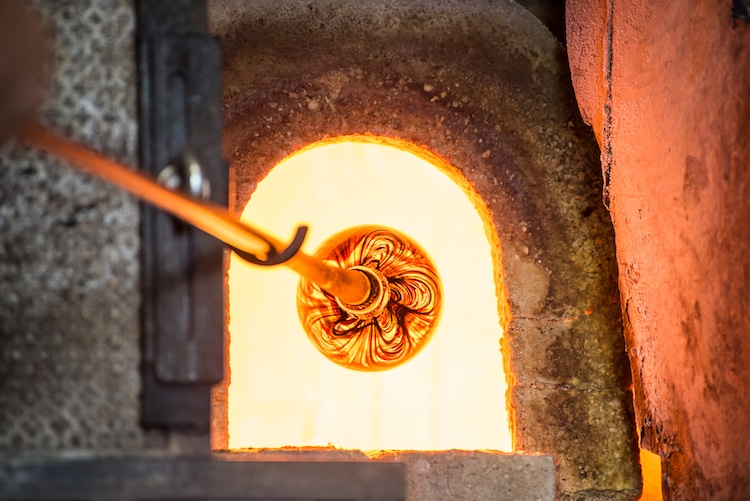 Typical glass is made up of quartz sand (silica), soda (sodium carbonate), and lime (calcium oxide). When heated at a very high temperature (around 3,200 degrees Fahrenheit) and quickly cooled, this mixture becomes molten glass.

The malleable material can be shaped using various methods, including core forming (when strips of hot glass are wound around a heat-resistant core), casting (when the molten glass is poured into a mold), and glassblowing (when a blowpipe is used to shape hot glass into a pliable bubble).

These methods of glassmaking have been employed by artisans for centuries, culminating in a rich practice that has transcended both object and culture.

The History of Glass Making 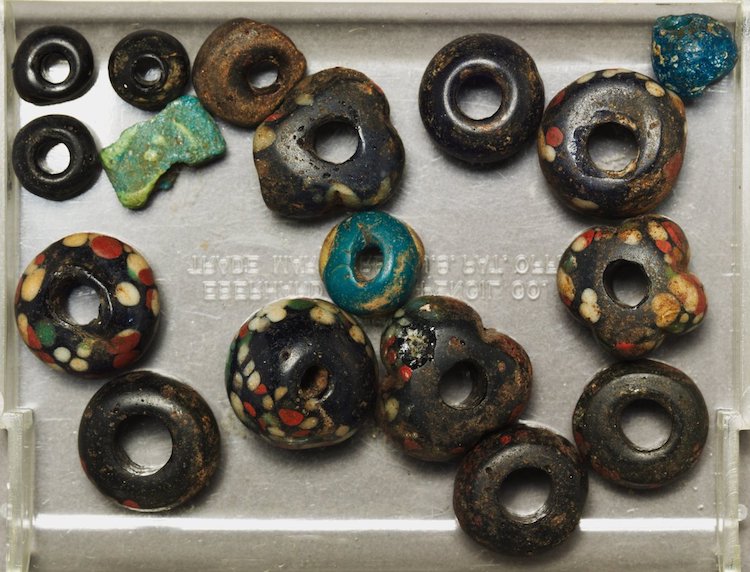 The earliest known instance of glass as an artistic medium can be found in beads. In the third millennium BCE, ancient Egyptians began crafting cobalt-blue beads using a method comparable to core forming.

In addition to Egypt, glass beads would pop up in a string of cultures in succeeding centuries, including Iran 2,000 years later and China in the 1st century BCE.

Shortly after the emergence of bead-making in Egypt, artisans in Mesopotamia began crafting mosaics—assemblages comprising tessera (small fragments of glass, stone, or other organic materials). These mosaics were mostly found in temples and contained an exquisite collection of ivory pieces, seashells, and smooth stones.

While not made of glass, these decorative collages laid the groundwork for mosaics made thousands of years later during the Hellenistic Period. 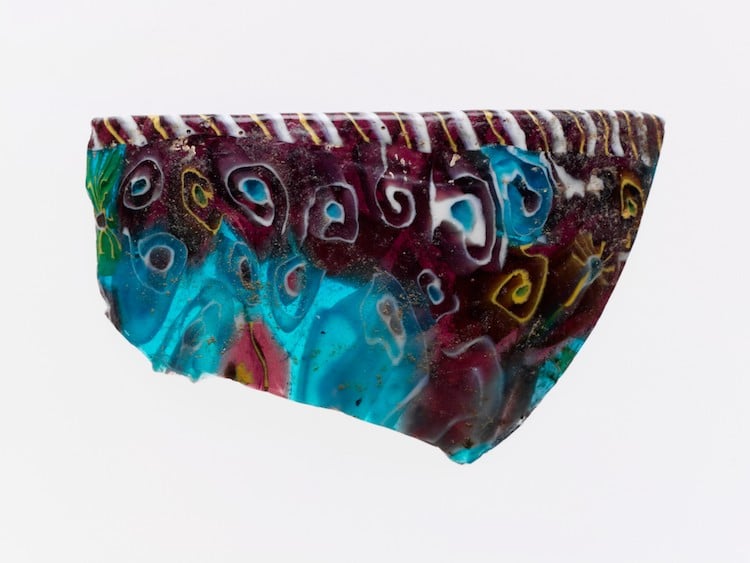 The Hellenistic period was an era in ancient history that lasted from 323 BCE to 31 CE. In addition to mosaics, which featured both intricate patterns and motifs inspired by Classical mythology, Hellenistic glassmakers in Greece perfected the art of core forming. Using this technique, they produced opaque (not transparent), handheld vessels designed to hold perfumed oils.

Inspired by this approach, glassmakers in contemporary Italy began producing millefiori (from the Italian mille, or “thousand,” and fiori, or “flowers”), a mosaic glass made up of molten glass rods that have been cut to reveal their multicolored cross-sections.

Glassblowing in the Roman Empire 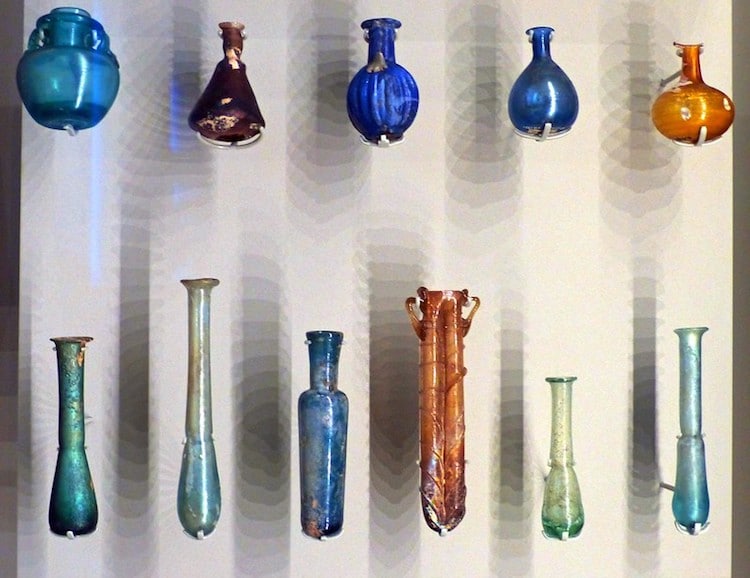 In the first century BCE, glassblowing emerged with the establishment of the Roman Empire. Invented by Syrians, this technique was used to craft glass vessels for commercial consumption—a characteristic that led to its proliferation around the empire and, later, the entire world. 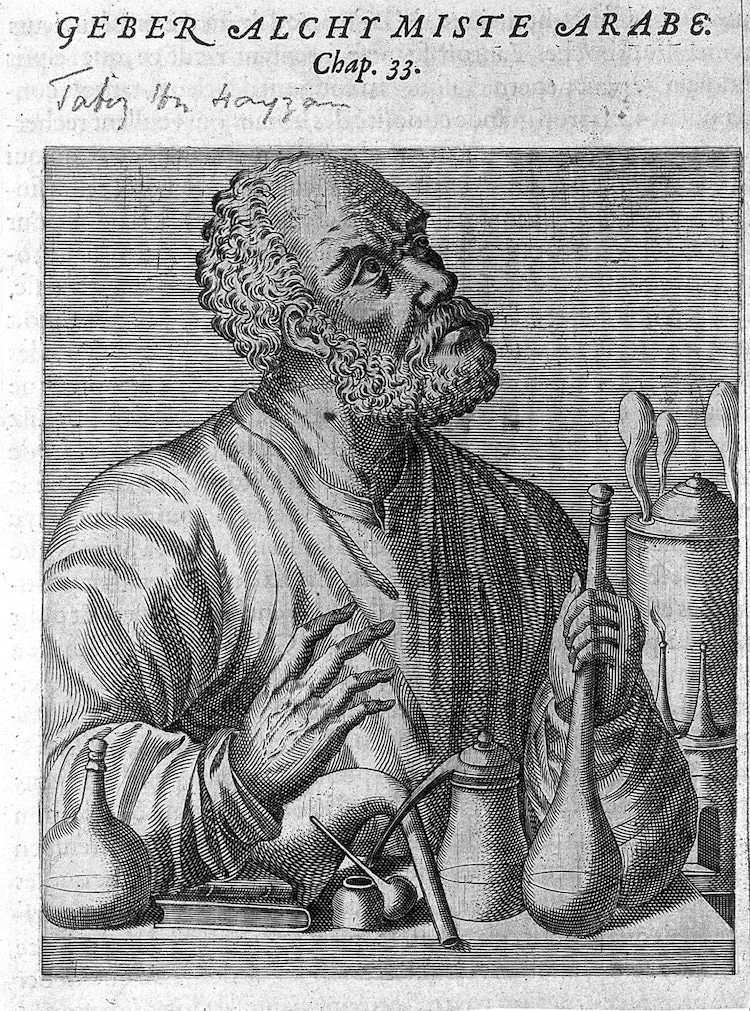 The 8th century saw glassmakers in the Middle East began producing colored glass. In Kitab al-Durra al-Maknuna (“The Book of the Hidden Pearl”), an Arabic manuscript written by Persian chemist Jābir ibn Ḥayyān, the secret behind the magical medium is revealed, as dozens of “recipes” for colored glass (made using cobalt oxide) and artificial gemstones are documented. 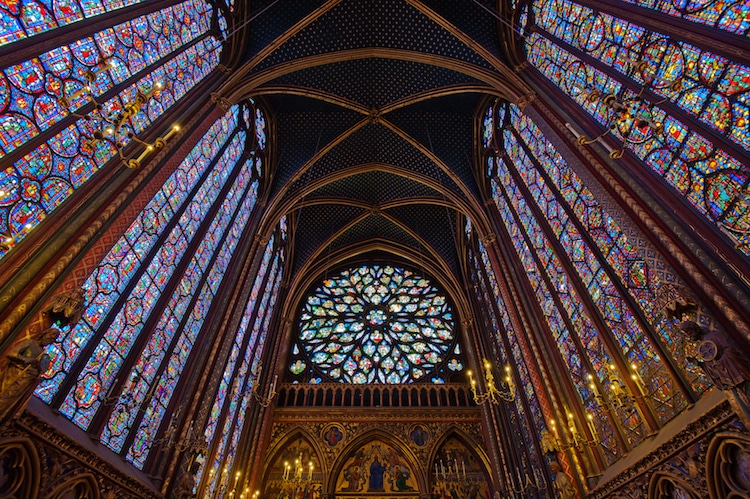 By the Middle Ages, colored glass could be found all over Europe in the form of stained glass windows. Until the 12th century, these windows were small and featured simple compositions defined by thick iron frames—a style typical of Romanesque architecture.

In the 12th century, however, Gothic architecture emerged, and windows became larger, lighter, and—thanks to tracery, a decorative yet durable form of stone support—increasingly ornate. 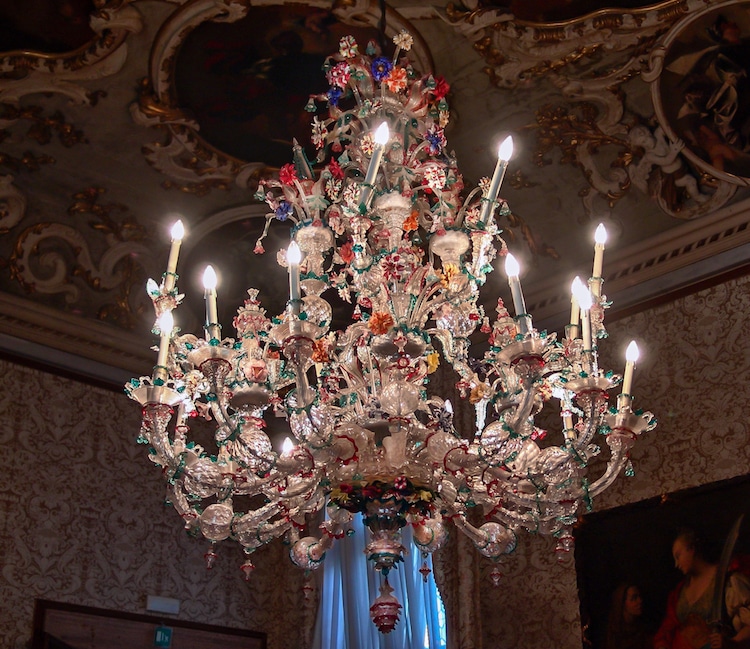 The ciocche has come to typify Murano glass, a genre of glassmaking known for its innovation and beauty. 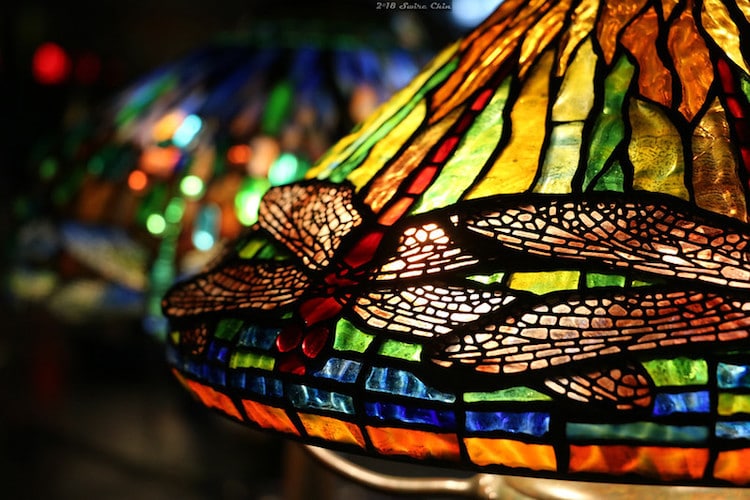 In 1885, Louis Comfort Tiffany established the Tiffany Glass and Decorating Company in New York City. Inspired by glass art of the past (particularly the blown glass of the Roman Empire), Tiffany crafted spectacular stained glass lamps without the use of paint or enamel.

To achieve this, he designed favrile glass, a medium he compared to “the wings of certain American butterflies, the necks of pigeons and peacocks, the wing covers of various beetles.”

Contemporary glassmakers continue to keep the age-old tradition alive. Many, like American artist Dale Chihuly, have built upon the ancient art of blown glass to produce mesmerizing, avant-garde sculptures. Others have proven the timelessness of the traditional mosaic, which now materializes as everything from pothole fillings to digital recreations. And some simply shatter the boundaries of glassmaking with their innovative techniques.

In any case, one thing is crystal clear: today's top glass artists have taken an already-ethereal craft to exciting new heights.