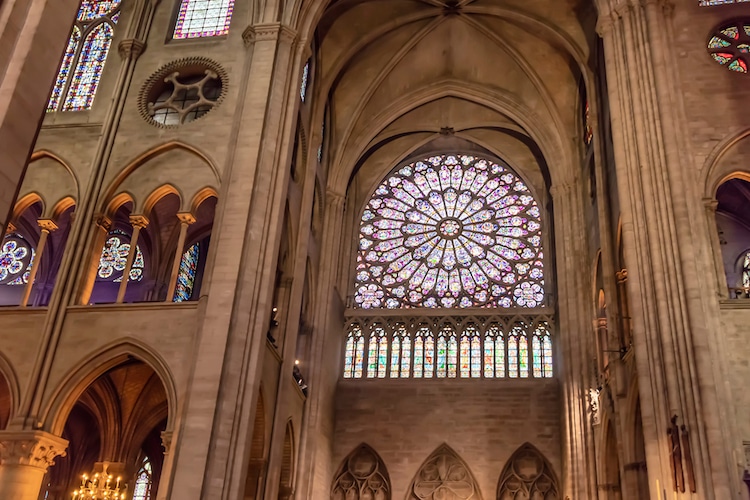 As the devastating Notre-Dame fire continues to dominate the news, everyone is eager to find out the extent of the damage. While we knew early on that much of the Medieval building's lead and oak roof and 750-ton spire had been destroyed, information about the state of the rest of the church has only recently started to trickle in. Fortunately, with this news comes a glimmer of hope, as several sources report that the building's iconic rose windows, most priceless relics, and other treasures are safe and sound.

Notre-Dame's trio of large rose windows is arguably the façade's most famous feature. On the front of the church is the west rose window. Initially built in about 1125, it is the oldest of the three—though, today, none of the original glass remains in the frame. On the right side of the building is the south rose window. Measuring 12.9 meters (about 42 feet) in diameter, this window is the largest in the church. Like the north rose window, which sits directly opposite, it was crafted in the middle of the 13th century. However, only the north rose window retains original glass.

Since the onset of the fire, the fate of these windows has been a major concern. Fortunately, it appears that they have been saved, as Benoist de Sinety, the bishop of the Archdiocese of Paris, noted that they “don’t appear to have suffered catastrophic damage.” This has come as a pleasant surprise, as it has been reported that other windows in the building appeared to have broken once their lead tracery melted.

In addition to the rose windows, many people have wondered about the cathedral's world-famous collection of relics. Again, French authorities have shared some good news, noting that many of these sacred objects—including the crown of thorns, a piece of the cross, and a tunic believed to have been worn by St. Louis—have made it out of the church unscathed. Perhaps most miraculously, even relics stored at the tip-top of the toppled spire have been spared, as the vessel used to house them—a bronze rooster—was remarkably found in the rubble.

Much like Notre-Dame itself, France's Ministry of Culture shares, “it is dented but properly restorable.”

Two days after a fire damaged Notre-Dame Cathedral in Paris, there has been a glimmer of hope: the Medieval church's trio of large rose windows has survived. 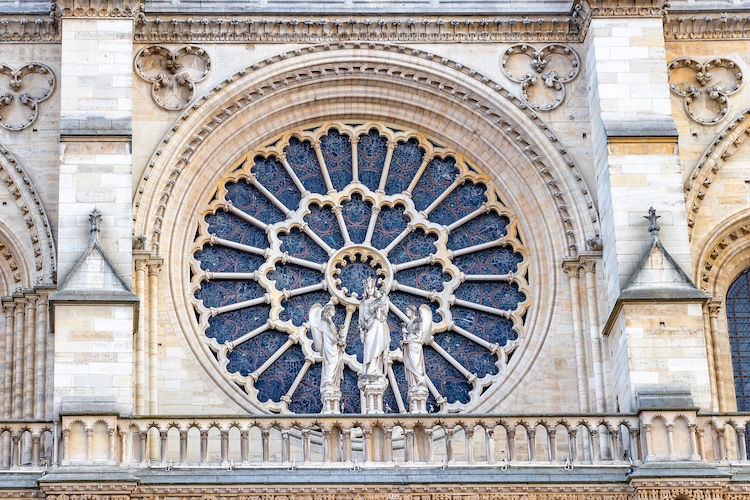 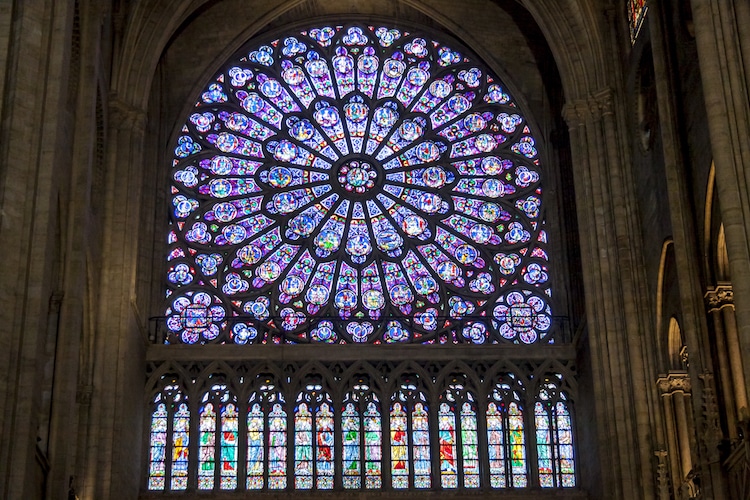 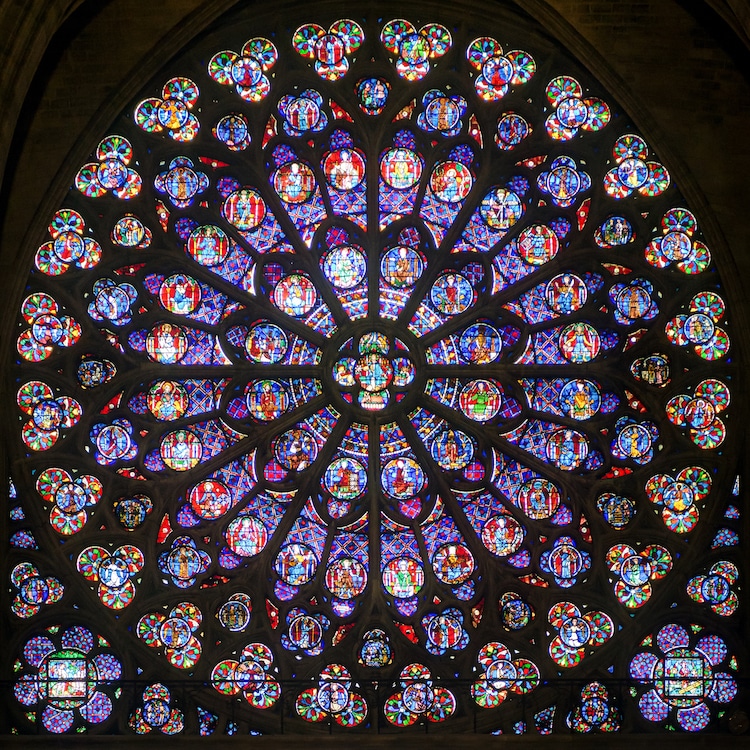 This comes on the heels of the news that many of the church's world-famous relics are safe, including those stored in a rooster at the top of the toppled spire.