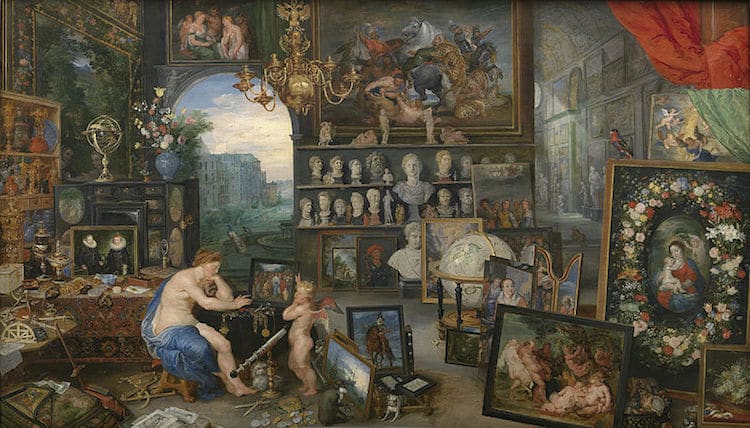 Doubling as educational hubs and conservation centers, museums play a pivotal role in the preservation of culture. While these institutions range in size and speciality, each museum's mission revolves around the display and care of its collection, which often comprises art, artifacts, and other objects.

Today, many museums are among the most visited sites in the world. In order to grasp how this important cultural phenomenon came to be, it is important to understand its origins, explore its evolution, and trace how its role has changed over time.

What is a museum?

In its most basic sense, a museum is an institution that houses, cares for, and displays objects. Usually, these objects are of cultural, artistic, historical, or scientific significance.

The word “museum” is derived from Latin which was, in turn, inspired by mouseion, the Greek term for “a shrine to the Muses.” In Classical Greek mythology, the nine Muses are the goddesses of the arts and sciences, making them perfect patrons for these knowledge-based institutions.

While the formal “museum” did not emerge until the 18th century, collections of objects resembling this seemingly modern phenomenon date back thousands of years.

In ancient Babylon, Princess Ennigaldi—the daughter of King Nabonidus, who ruled the Neo-Babylonian Empire in the 6th century BC—collected and even curated Mesopotamian artifacts with origins spanning 1,500 years.

Located in the ruins of Nabonidus' palace, this curious collection was discovered in 1925 by archaeologist Leonard Woolley. After noticing that the objects—which ranged from inscribed clay tablets to figurative sculpture fragments—were organized and even labeled with notes on their provenance, he deduced that he had stumbled upon the world's oldest museum. 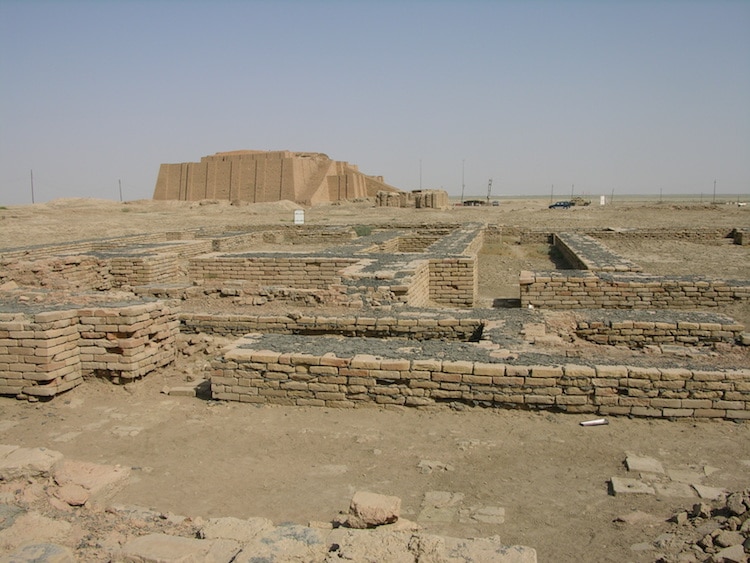 The excavation site in Ur (Photo: M.Lubinski via Wikimedia Commons CC BY-SA 2.0)

Page 1/2
Love museums? Share
Like My Modern Met on Facebook
Get Our Weekly Newsletter
Become a
My Modern Met Member
As a member, you'll join us in our effort to support the arts.
Become a Member
Explore member benefits
Love museums?