The Cabinet of Curiosities

In the 16th century, collectors built upon this desire to display objects by creating Kunstkammer, or cabinets of curiosities.

Much like Princess Ennigaldi's organized treasure trove, these rooms were dedicated to housing unique artifacts. Unlike her hoard of Mesopotamian antiquities, however, the collections exhibited in cabinets of curiosities were often eclectic and encyclopedic in nature, ranging from natural history specimens and scientific wonders to works of art and religious relics. 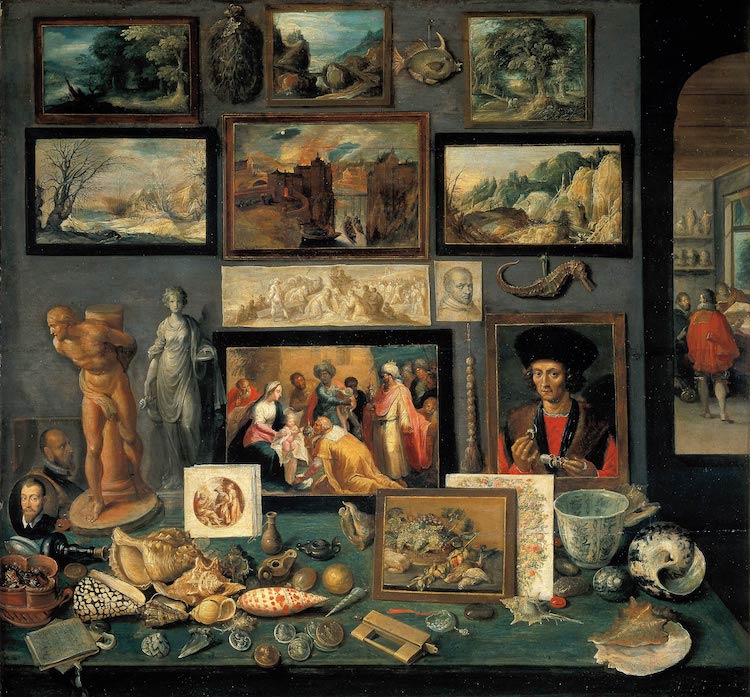 Also known as “wonder rooms,” these one-of-a-kind spaces were erected by the wealthy—namely, members of the nobility and the church—throughout the Northern and Italian Renaissance as well as the Baroque period. In the late 18th century, however, they were replaced by public institutions, moving methods of object display one step closer to the modern museum.

In 1683, English antiquary Elias Ashmole donated the contents of his wonder room to Oxford University, forming the basis of the Ashmolean Museum. Believing that “the knowledge of Nature is very necessary to human life and health,” Ashmole aimed to educate the masses through his unprecedented donation.

Following in his footsteps, many likeminded collectors across Europe shifted their focus from private use to public access during the Enlightenment. During this time, world-class museums like the British Museum in London (1759), the Prado Museum in Madrid (1785) , and the Louvre in Paris (1793) began to make their art collections accessible to the public. 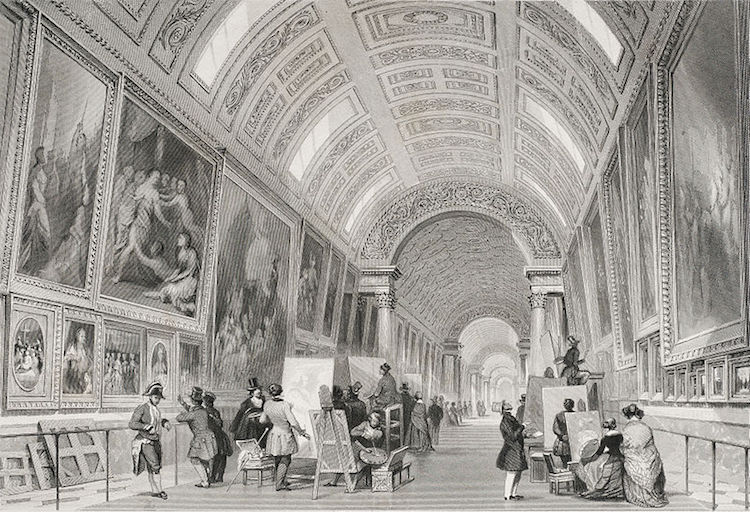 The opening of these institutions inspired a string of similar maneuvers in the 19th century, including the debut of London's Victoria and Albert Museum (1852) and New York's Metropolitan Museum of Art (1870).

Today, the importance of public institutions is stronger than ever before. In addition to curating collections and making them available to the masses, many museums are utilizing new technologies to transform their public programs, digitize their collections, and share their research. With these modern methods, museums are able to engage audiences in new ways and extend their missions beyond their walls. 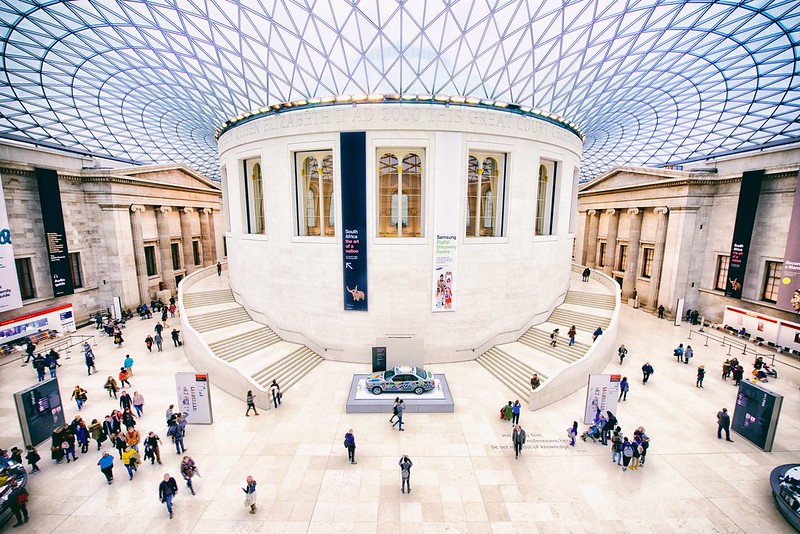 Page 2/2
Love museums? Share
Like My Modern Met on Facebook
Get Our Weekly Newsletter
Become a
My Modern Met Member
As a member, you'll join us in our effort to support the arts.
Become a Member
Explore member benefits
Love museums?