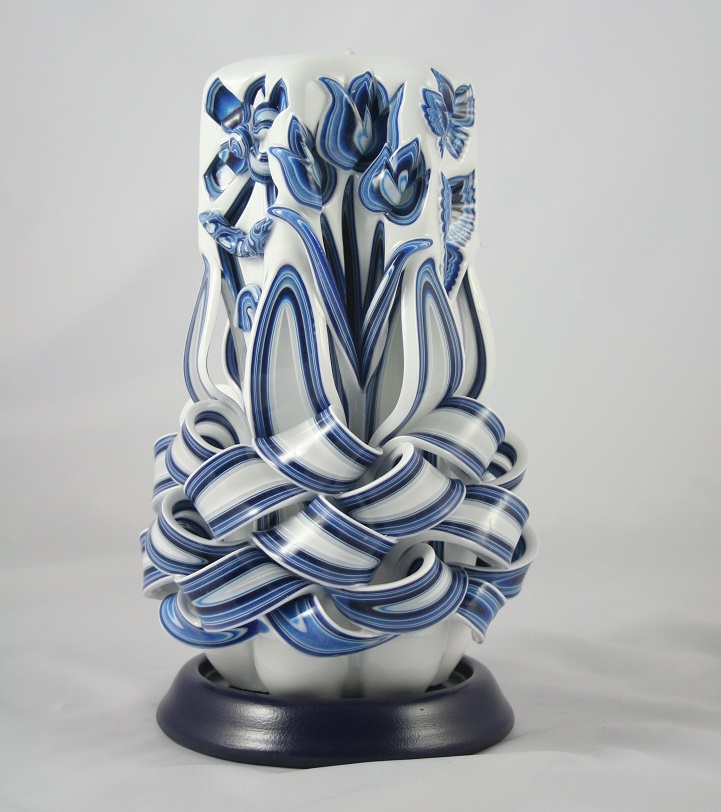 The time-honored tradition of candle making has an often-unheard of style known as “candle carving.” Originally an old German craft, this particular approach highlights the inner beauty that lies beneath the candle's surface. It uses layers of different-colored wax and strategic slicing to create dazzling, three-dimensional surface decorations.

Michigan-based Holland House Candles produces these beautiful style of candles, and their handiwork was featured on an episode of How It's Made, in which they demonstrated the meticulous process that goes into carving one of these creations. It begins with a six-pointed candle base that's dipped into multiple waxes with specially-formulated dyes. After many layers have been added, the carver then cuts shapes to form the final product. Amazingly, this is all done in a span of about 15 minutes–after that, the wax solidifies to the point where it's too hard to work with.

Check out the video below to see candle carving in action, as well as some of the possibilities that come from this intricate craft. 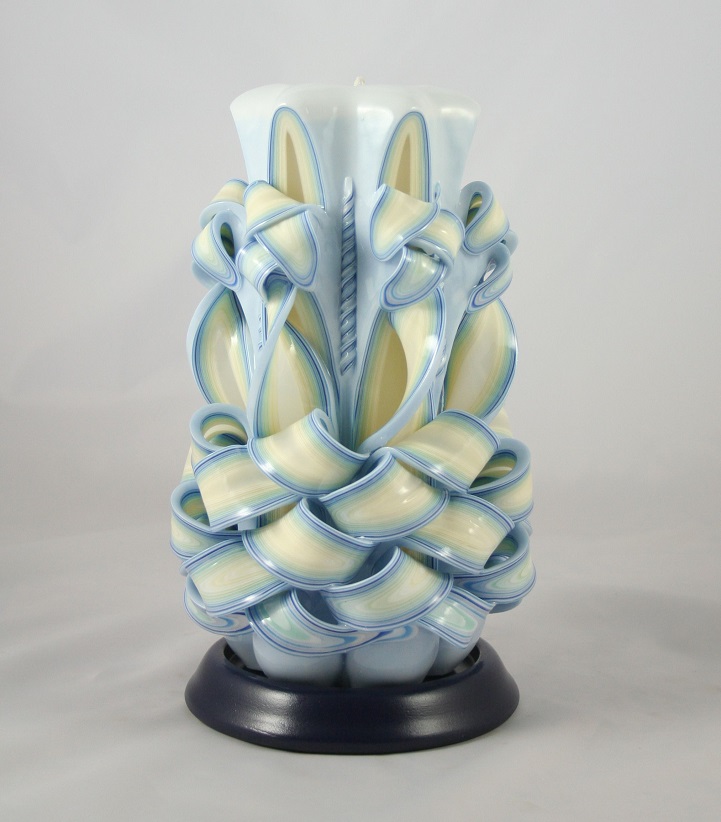 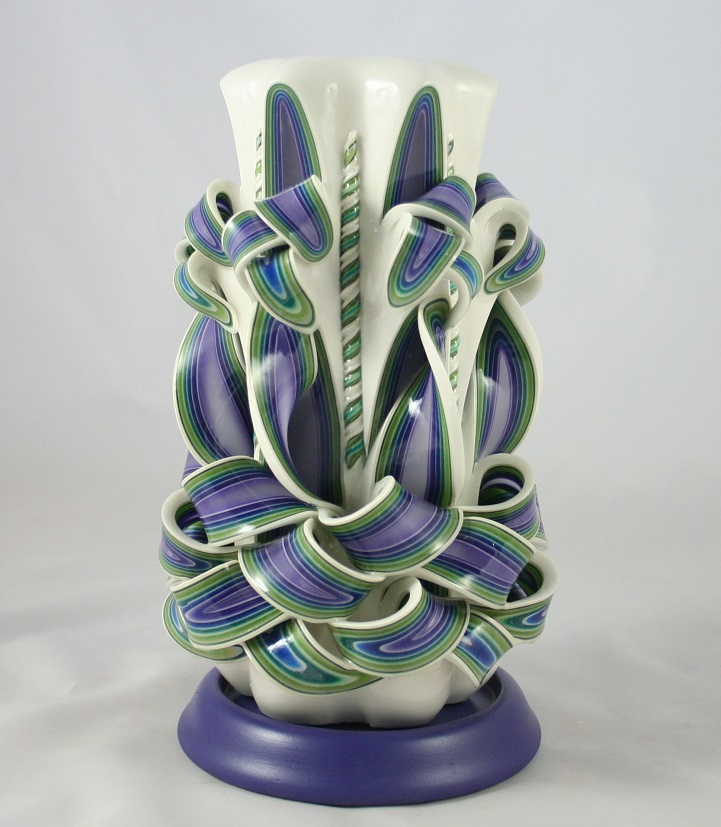 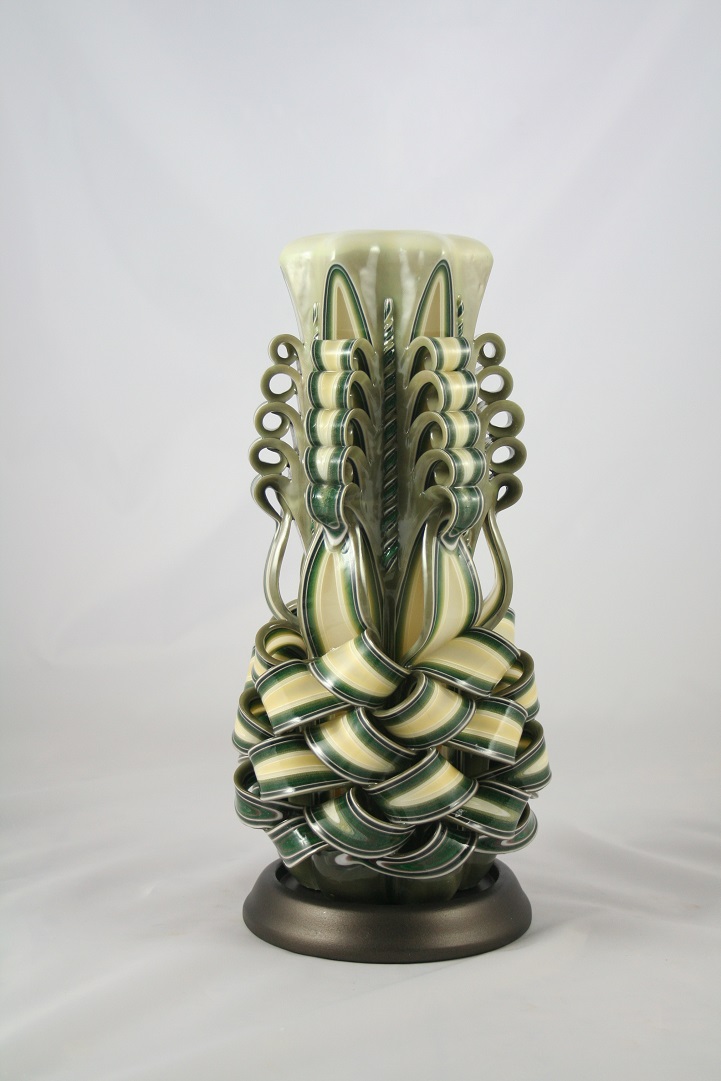 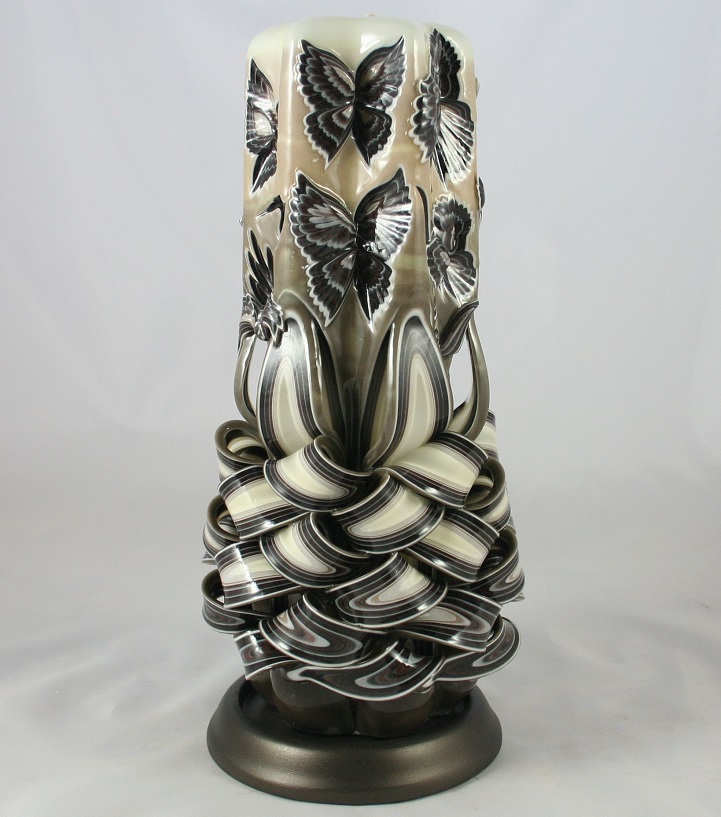 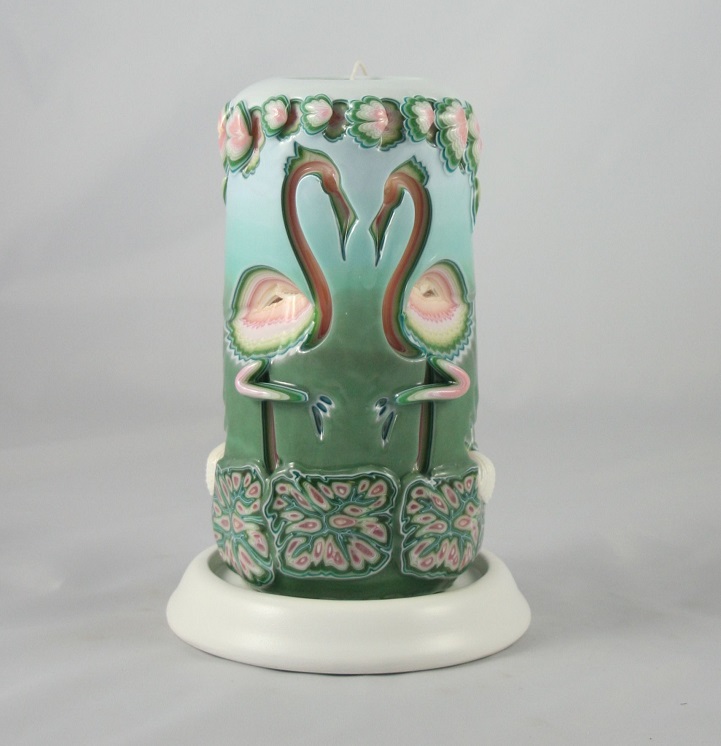 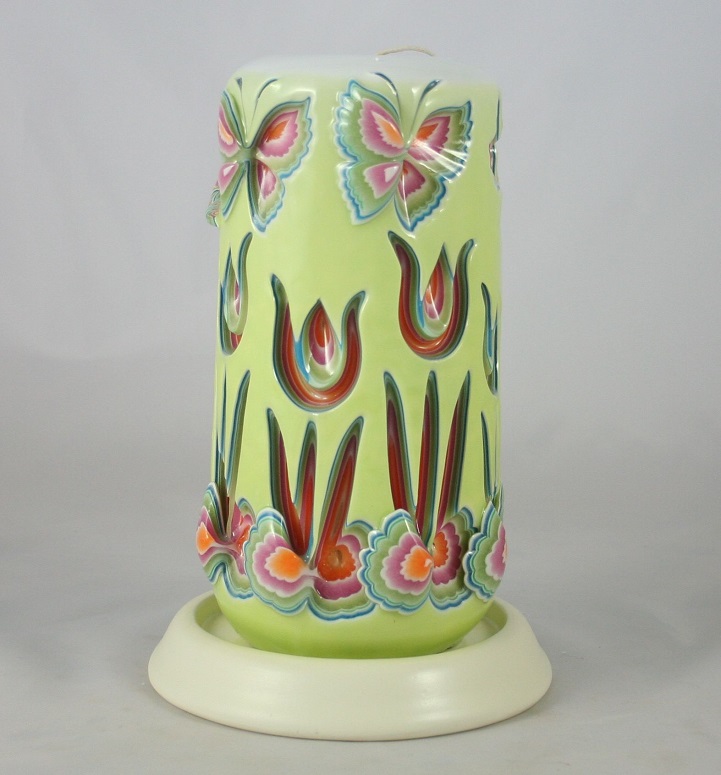 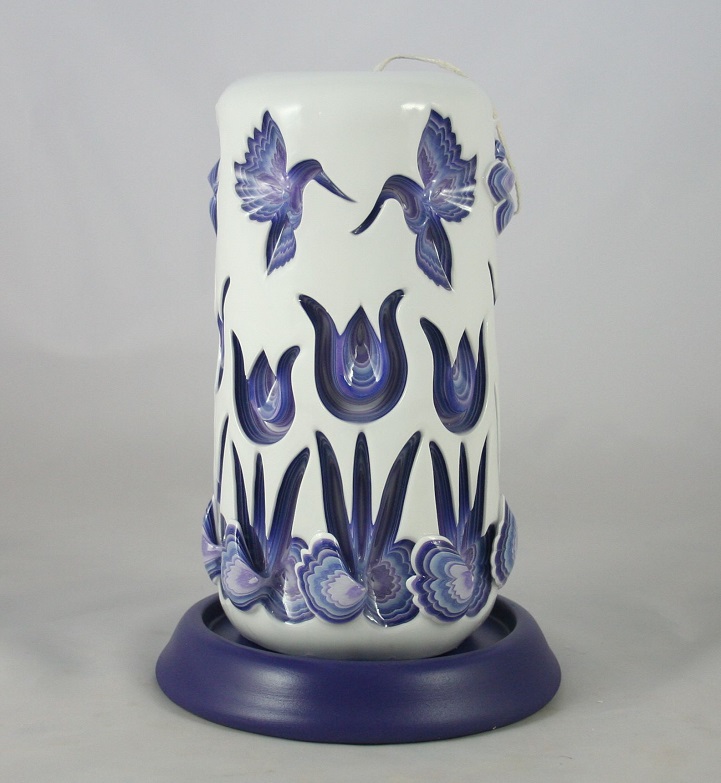 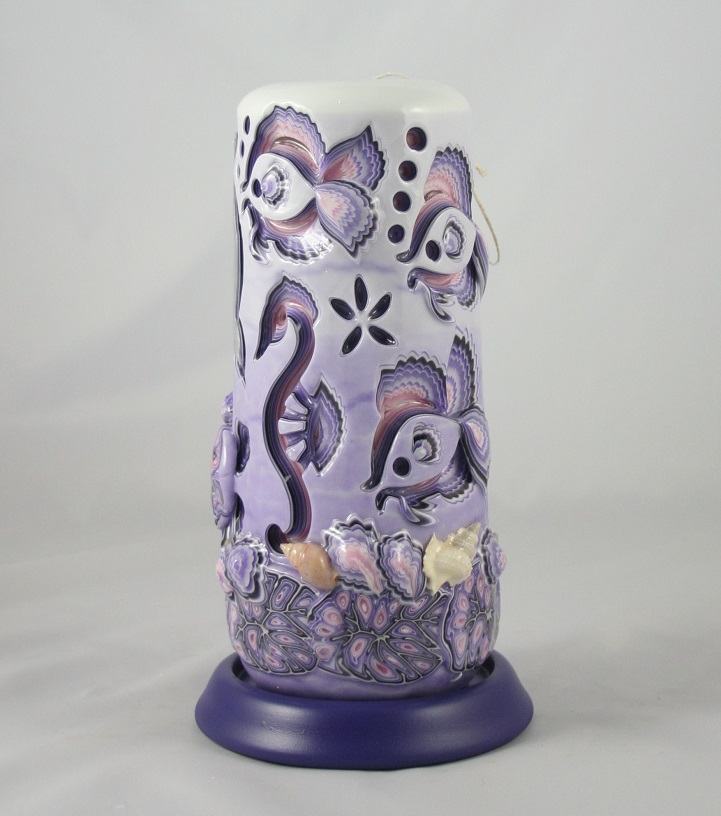 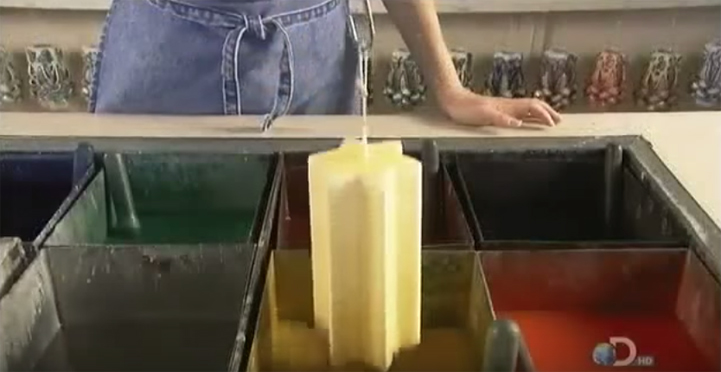