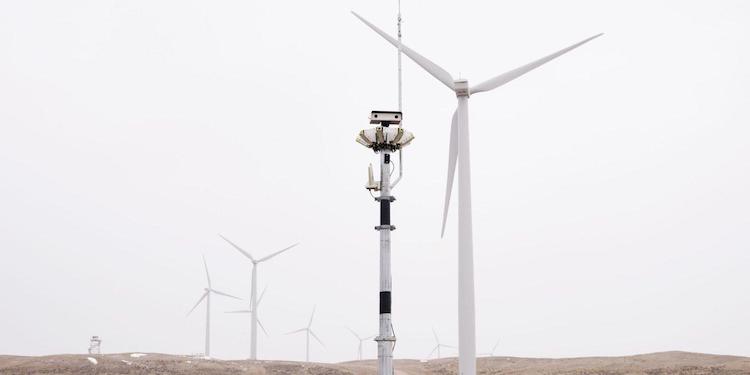 Though wind energy is a promising source of renewable energy, it brings up an alternative risk to the environment. The Wildlife Society’s study in 2013 found that an estimated 573,000 birds are killed by wind turbines every year in the U.S. As wind energy becomes more common and the country reaches its 2030 goal of 20% of our energy generated from wind, we can expect this number to rise significantly. It is also important to note that many birds killed by these wind turbines are endangered species like eagles. Luckily, IdentiFlight has designed smart cameras that can temporarily stop wind turbines to prevent fatal crashes with birds.

IdentiFlight’s smart cameras are unique to this field of technology because these cameras are able to determine bird species in real-time to identify if an incoming bird is an endangered species. This process is made possible through a combination of artificial intelligence and machine vision. As the cameras continue to identify birds, the database of images will grow, making it “smarter” and better at identifying species and adjusting the speed of the blades.

A study by the Journal of Applied Ecology found that a similar system showed an 82% decrease in eagle deaths and it helps to prove that these cameras could have a significantly positive impact on wind turbine sites. The study included two Wyoming sites—one equipped with cameras and another without. While the site with no cameras saw an increase in fatalities, the area using IdentiFlight saw a significant decrease.

Senior Vice President of IdentiFlight Ben Quinn shares that this test and the progress made after its completion will seriously impact the future of wind energy. He says, “IdentiFlight has achieved dramatic improvements in the time since this study was completed with expanded capabilities and new avian species added to better serve global needs, including Red and Black Kites, Golden Eagles, Bald Eagles, Wedge-tailed Eagles, White-tailed Eagles, Lesser Spotted Eagles, and Condors. We are excited about the future of IdentiFlight and look forward to continuing to demonstrate that wildlife and wind generation can coexist.”

IdentiFlight smart cameras can temporarily stop wind turbines and save the lives of endangered birds that are sometimes killed by moving blades. 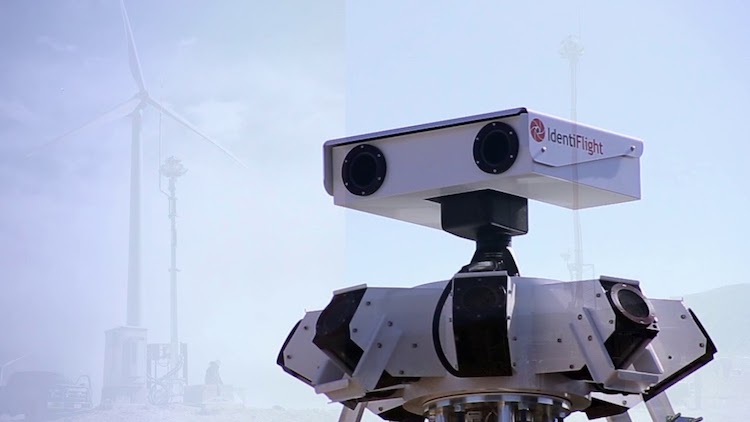 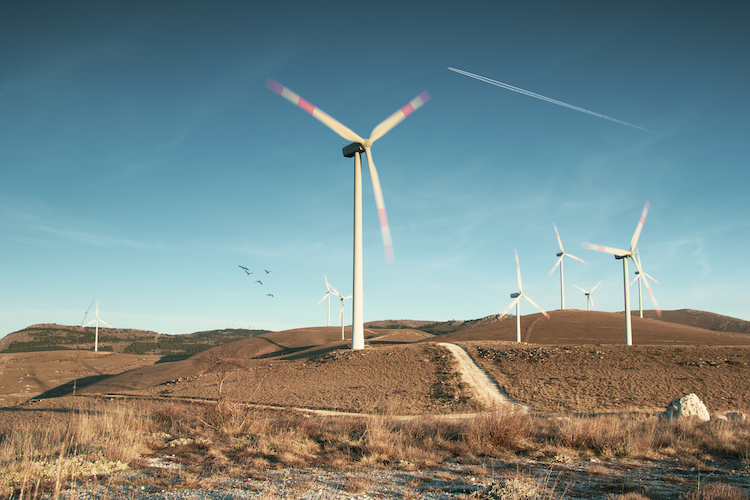 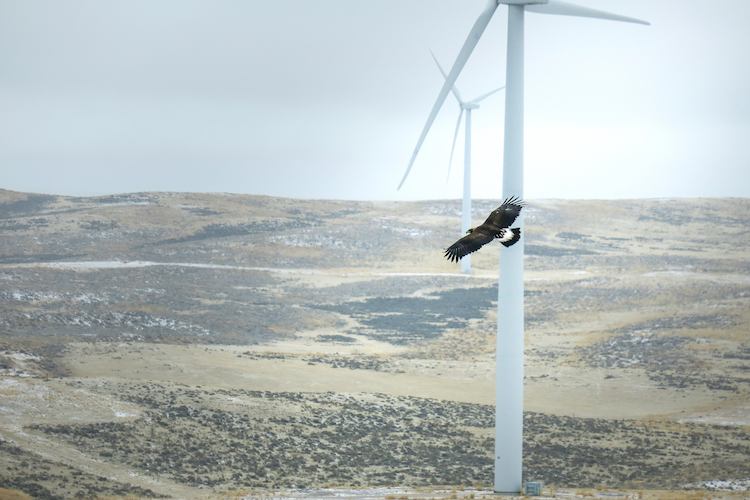