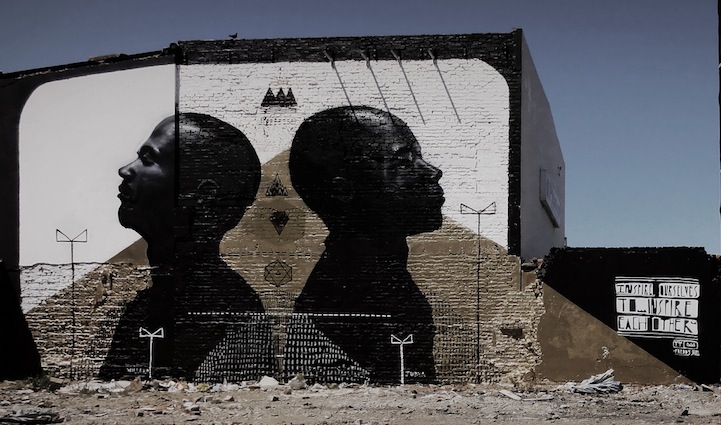 One of the most exciting aspects of street art is that it can be found anywhere in the world. Freddy Sam aka Ricky-Lee Gordon is a street artist based out of Cape Town, South Africa. He is the founder of the Write on Africa initiative, which aims to create artwork in Africa for inspiration, social change, and urban rejuvenation.

“Where I live, I can literally walk out the door and ask any one of the people in the community if I can paint their house, shop, or business,” says Freddy Sam. “99% of the time, they give me permission because they are so supportive of mural art.”

The South African street artist lives in Woodstock, a mixed community which was once a flourishing industrial area with textile factories all over. Factories have been closing down, so the area is starting to become forgotten.

“The spirit in the community is quite low,” he says. “So to paint murals, I feel, is a really big and very important message to the community, to both uplift the environment, as well as to remind them that they can do something.” 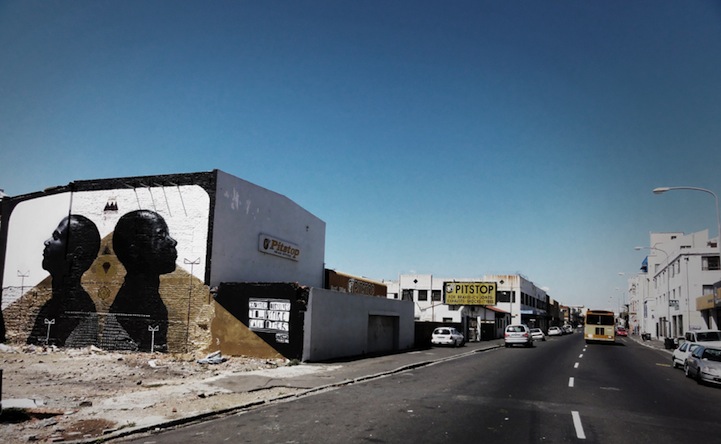 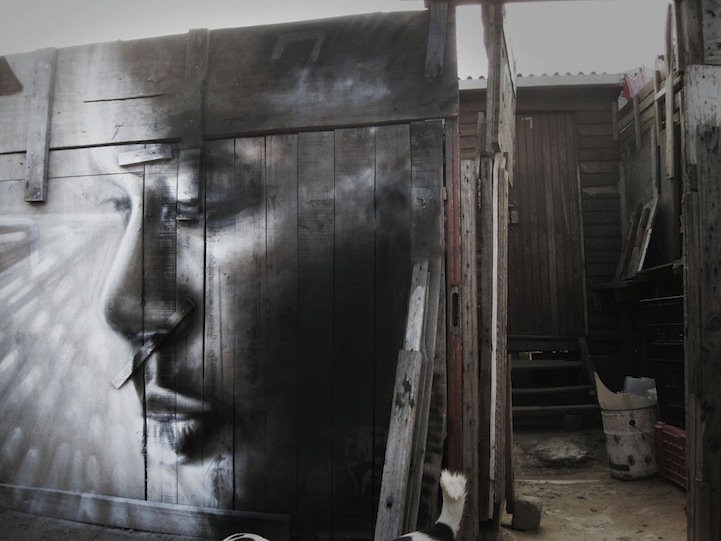 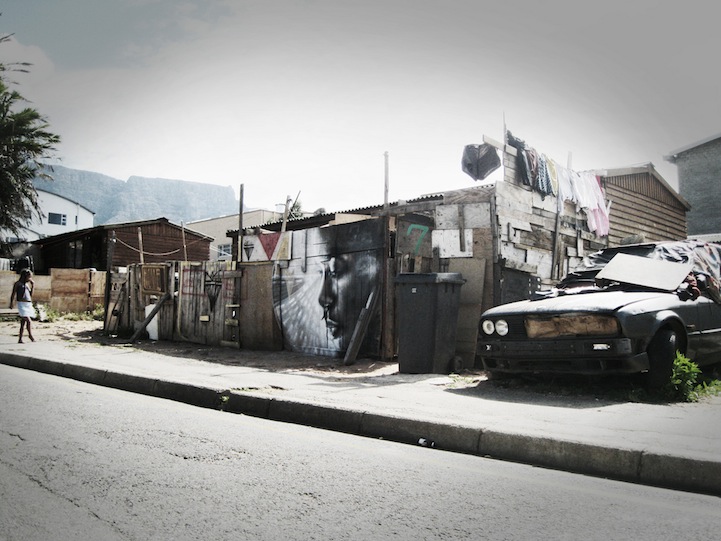 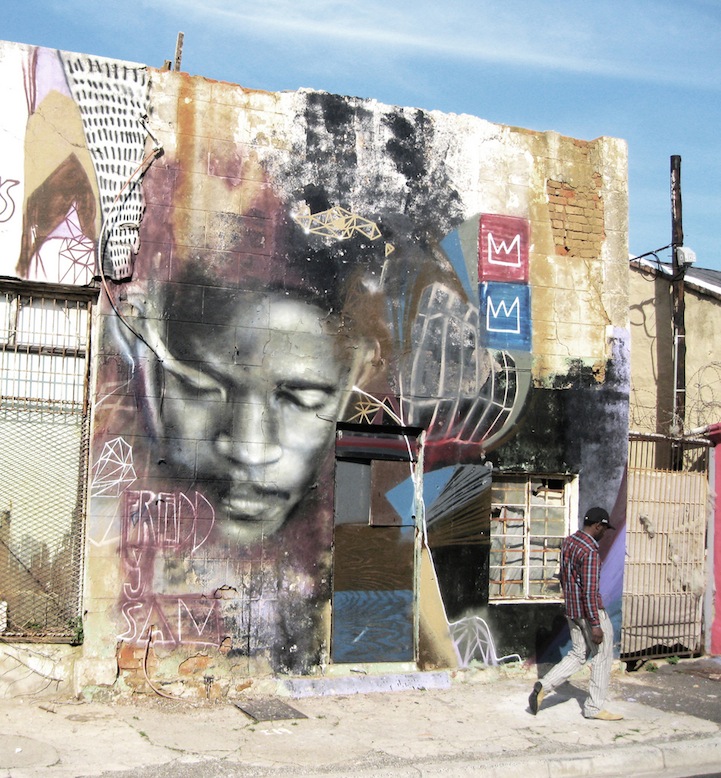 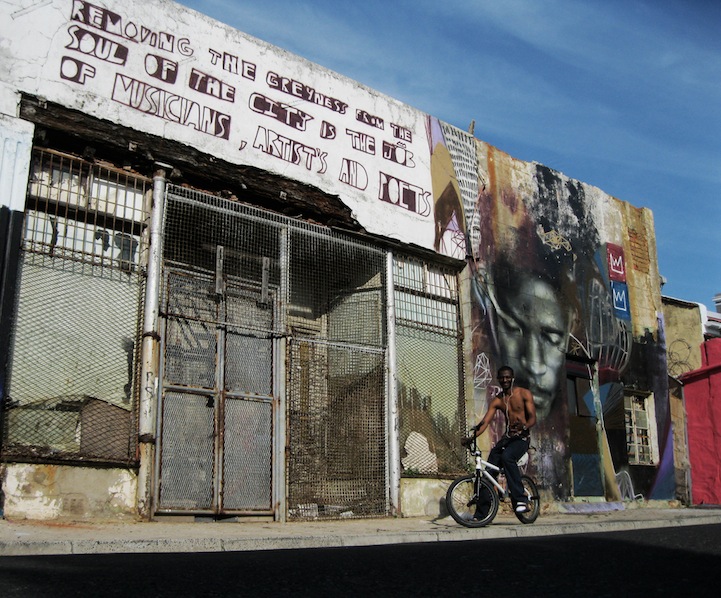 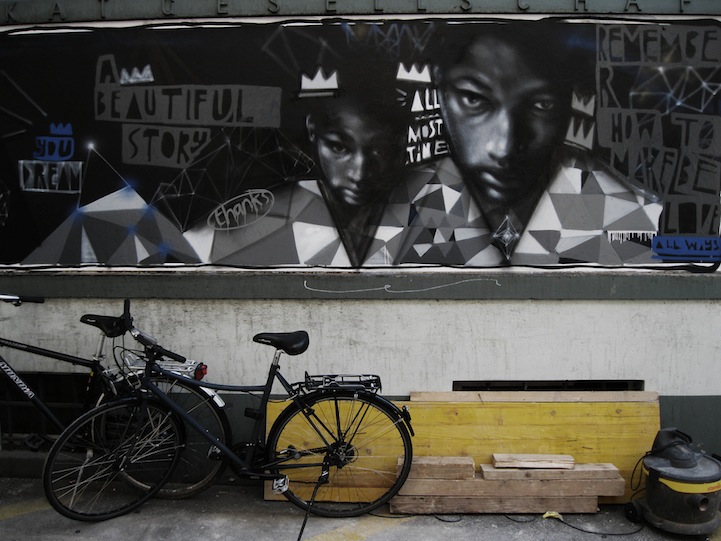 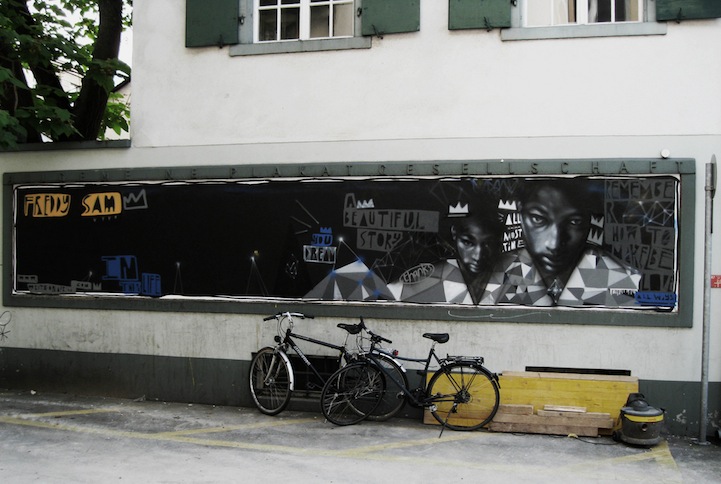 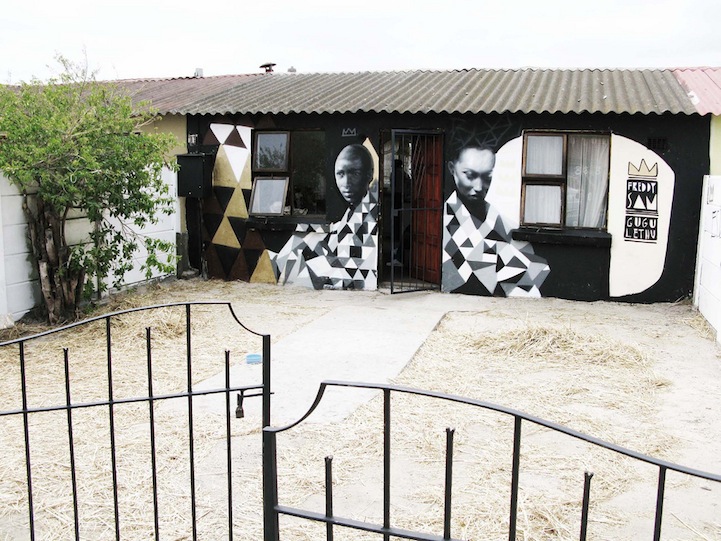 “This is Nico,” says Freddy Sam. “He has been living at the Percey Bartley home for boys for 7 years. Most of these boys come from really hard backgrounds. I painted this as part of the Write on Africa community art project I run in South Africa.”