The International Space Station has been continuously orbiting the Earth for more 18 years since manned expeditions began on November 2, 2000. It is the largest human-made structure in low Earth orbit and has been inhabited by varying crews of astronauts (working on a range of research projects) the entire time. And lucky for us down on Earth, they’ve also been transmitting spectacular images and videos of what our planet looks like from above. Using NASA’s publicly available footage, Philadelphia-based photographer and videographer Bruce W. Berry Jr. has created an incredible time-lapse video, titled The World Below.

The mesmerizing short film offers a glimpse of our beautiful planet from above, showcasing its variety of abstract landscapes. From vast snowy terrains of Canada to the huge twisting Amazon River in South America, Berry has spliced together a fascinating tour of the world’s unique regions. Viewers can even see the dazzling Aurora Borealis swirl over North America and the Atlantic Ocean, and observe the dense network of city lights over many large metropolises. The ISS is occasionally in frame, providing a scale of measurement to visualize just how huge the Earth really is.

To achieve the video’s seamless 4K quality, Berry had to color grade, de-noise, and stabilize the footage. You can watch the impressive time-lapse below and find out more about Berry’s process in his video description on Vimeo. 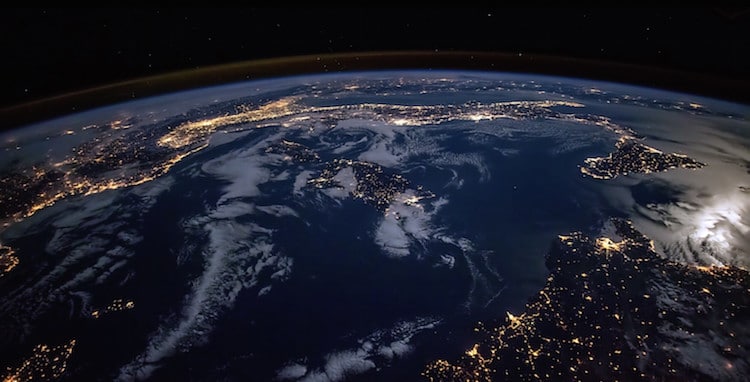 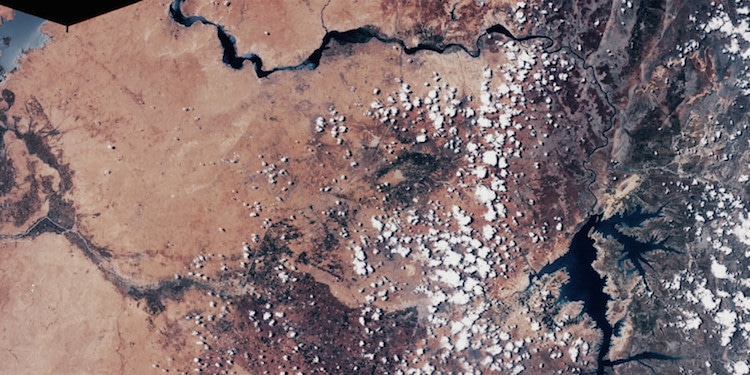 Titled The World Below, it offers a glimpse of our beautiful planet from above.