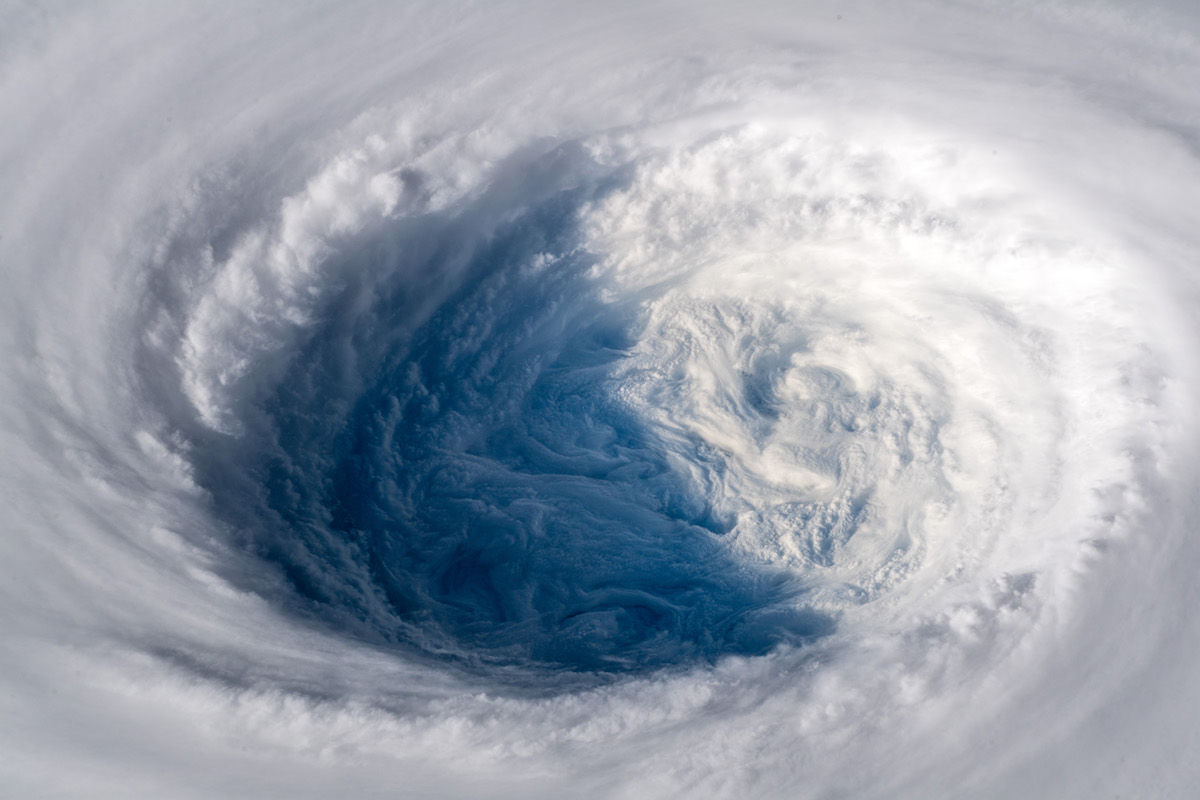 Super typhoon Trami wreaked havoc on Japan this weekend, as strong winds and torrential rains battered the country. In the days leading up to the incredible typhoon, there was no better view of the devastating storm than from outer space. From his perch at the International Space Station, astronaut Alexander Gerst snapped some incredible photos of the typhoon a few days before it hit land.

Writing that it looked “as if somebody pulled the planet’s gigantic plug,” Gerst posted his photos to Twitter, wishing safety for those down below. The German astronaut and geophysicist is commander of the ISS’s current expedition and is one of six crew members currently in space. Gerst’s pulled back view of Super Typhoon Trami shows just how powerful the storm was as it approached land. The swirling matter around the eye of the tropical cyclone spreads out over a vast area, making it easy to believe that this giant had winds of up to 134 mph before making landfall.

Up close, it almost looks like cotton candy being spun. The swirling clouds look dewy and soft, belying the sheer power of the storm. A few days after these photos, Super Typhoon Trami hit Japan’s southern islands before swinging up north toward Osaka. And though the storm was downgraded to category 1 as it hit land, that was still powerful enough to kill 2 people, injure over 100, and cause around 750,000 to lose power.

This typhoon season has been especially devastating to Japan, which was just hit by Typhoon Jebi in September. Said to be the most powerful storm in 25 years, it was especially damaging to the Kansai region and caused the massive Kansai International Airport to close down due to flooding. 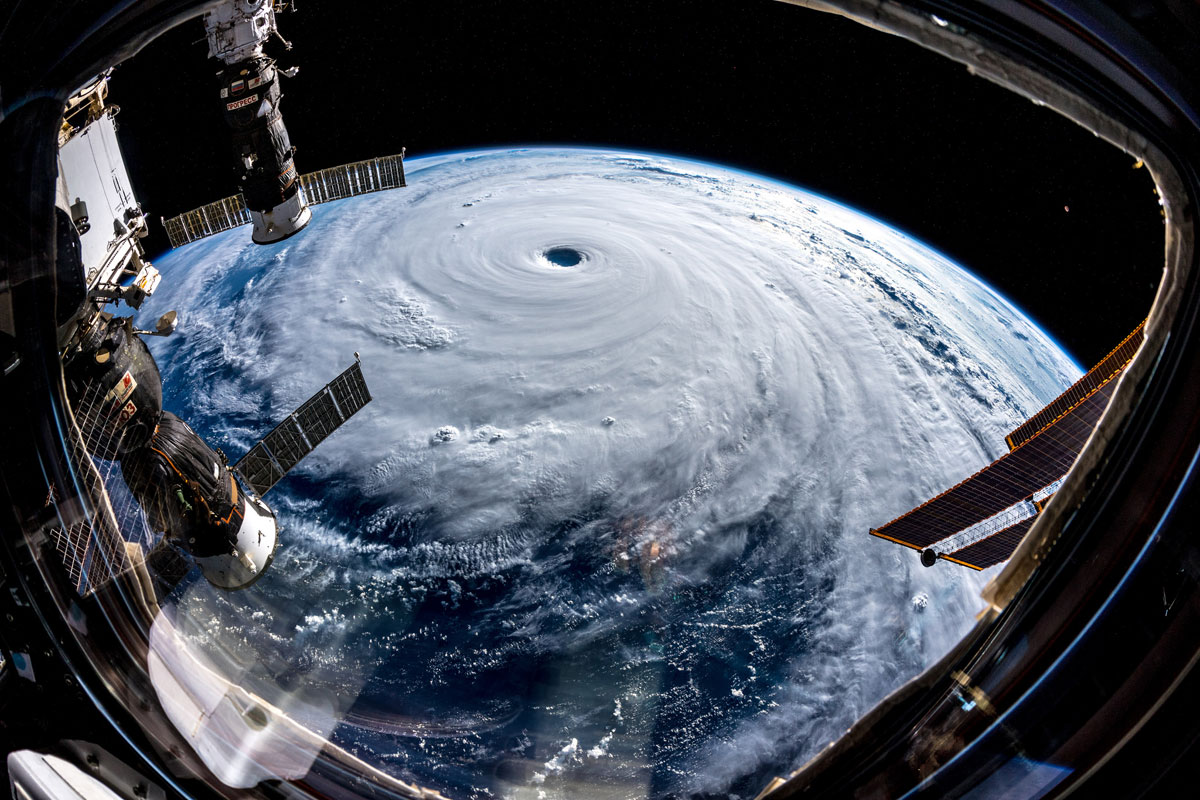 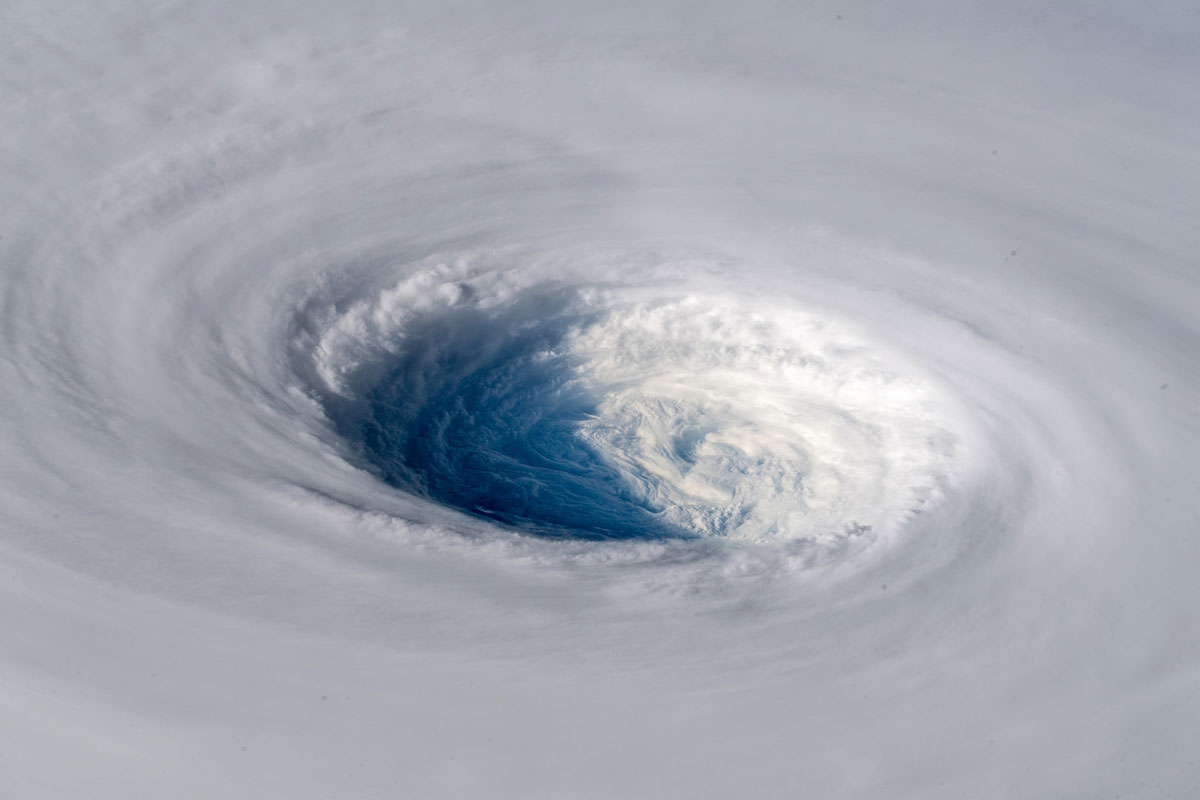 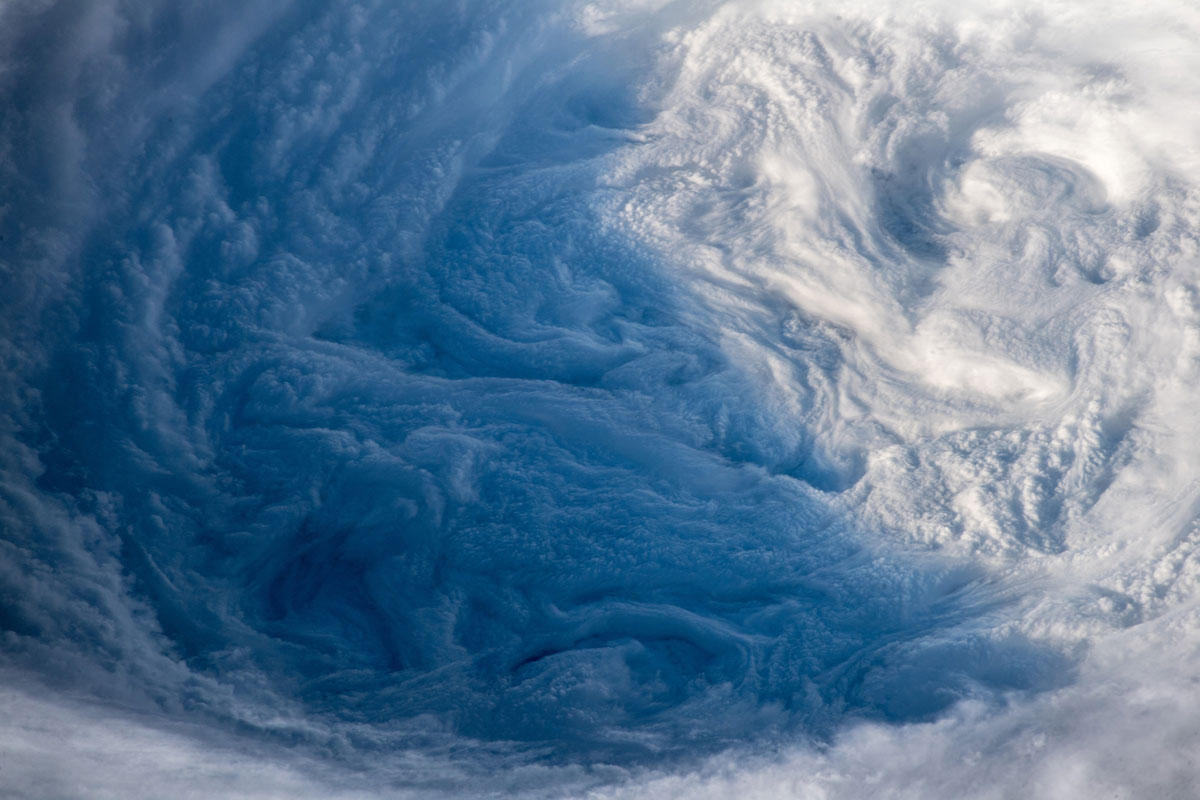 My Modern Met granted permission to use photos by the ESA. 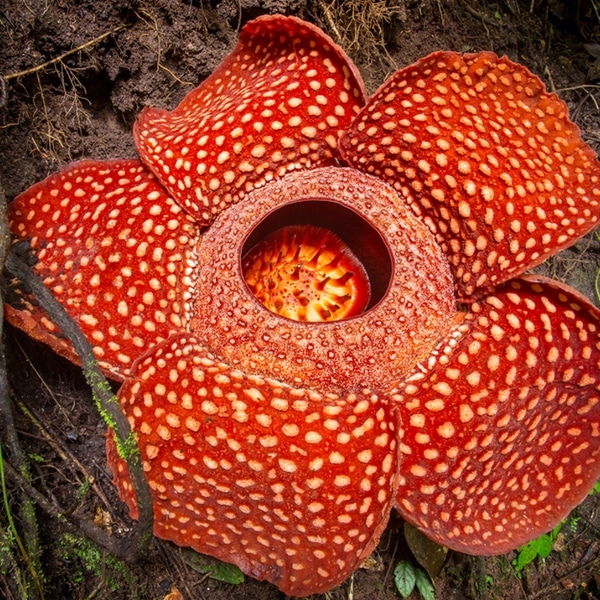