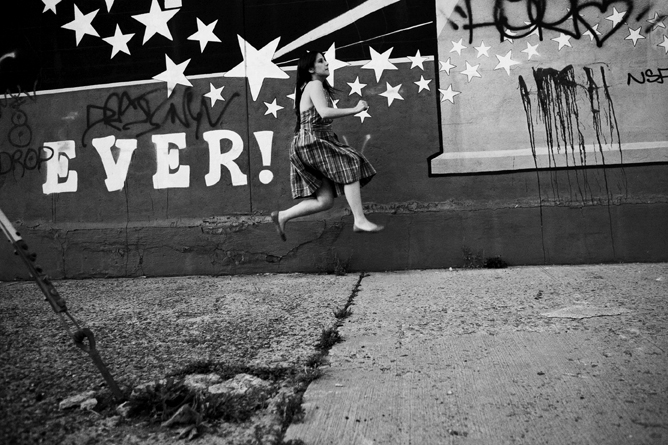 Last week, we featured this excellent black and white series titled Levitation by Franck Bohbot. The French photographer traveled to Paris, Madrid, New York and Barcelona to take these “magical” shots. I recently had the pleasure of catching up with Franck and he was kind enough to answer some of the following questions… 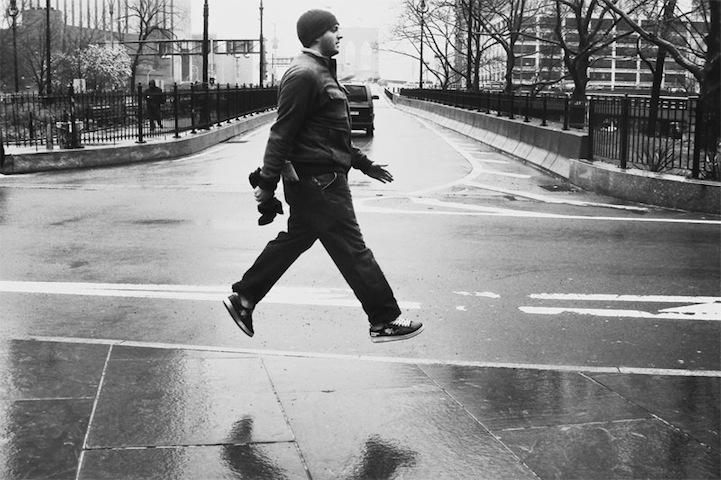 Can you please introduce yourself?
When I was growing up in the suburbs of South Paris, I was really into music and played the drums all day and all night. But, the first time I got my hands on a camera, I understood that music would just be a hobby and that photography would be my weapon, my job, and my way of life.

These days, I am an architectural photographer working in Paris. I also shoot portraits for labels and agencies, and like many photographers, my personal work is still most precious to me. 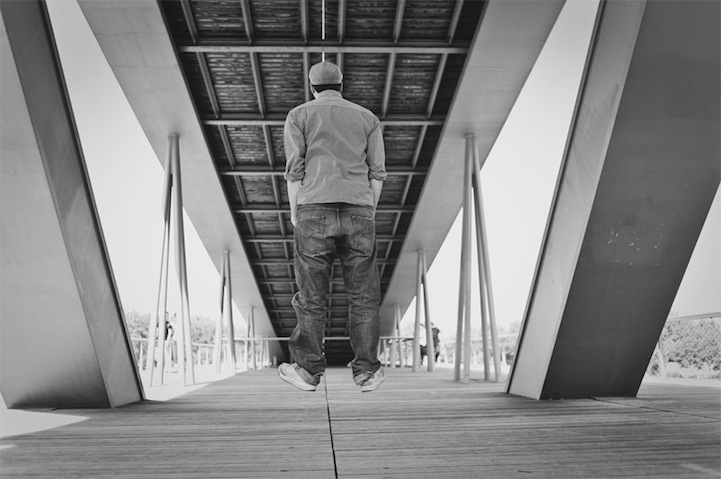 How did you get the people to look like they're really floating?
In the Levitation series, the one with the man with the cap floating in front of the Brooklyn bridge (above), we worked together to synchronize his levitation. I took this shot with a Sony T10, a little camera that even my nephew could use, but that's what makes it interesting. I shot it with instinct, not with technique or professional equipment. I wanted something natural. It's the opposite of my architecture work, where the technique and execution have to be perfect. 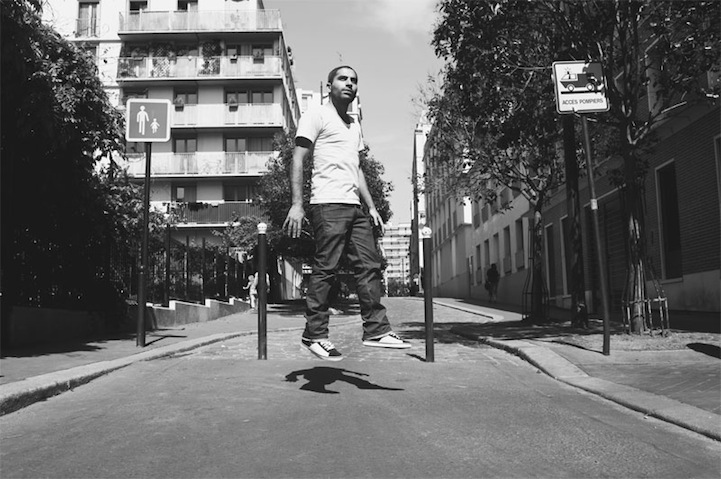 Of all the cities you've shot at, which was your favorite and why?
New York. I lived there for one year and it's a part of me. It's where I discovered myself as a photographer, the city where art never sleeps, and where you can listen to good music everywhere. Barcelona would be next on my list. 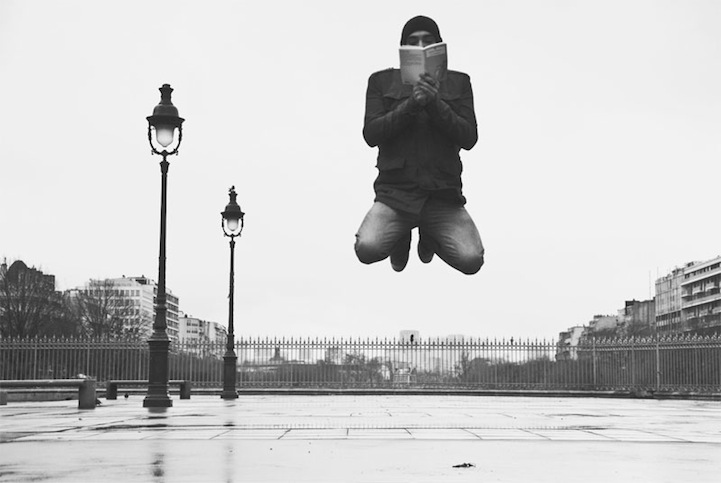 How long does it take to get the “perfect” shot?
Usually, it would only take one, two, or three shots. I wanted natural light and something imperfect, even out of focus. I just wanted to capture everyday people in black and white, floating through their daily lives. 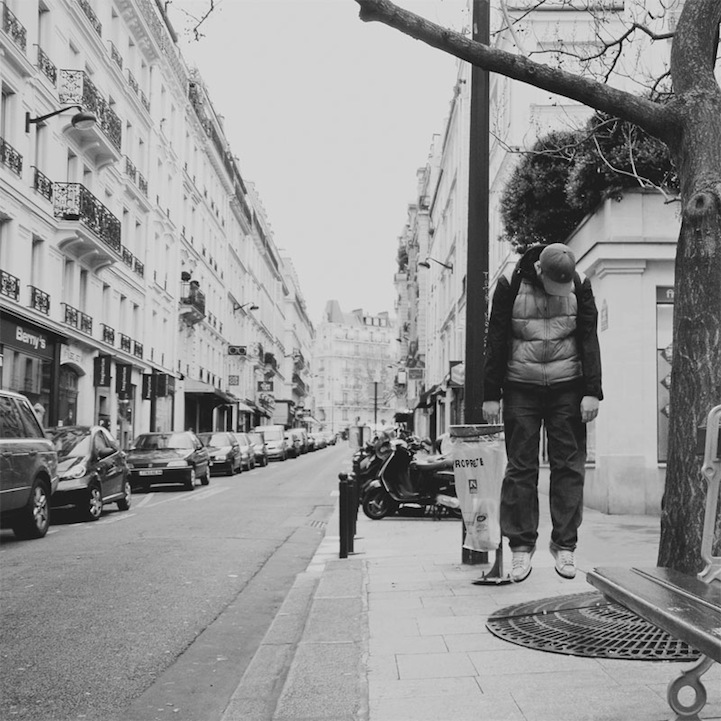