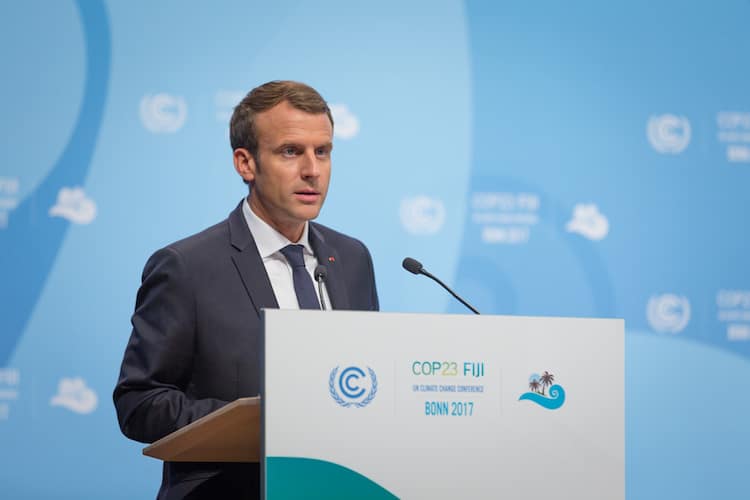 As the COP23 international climate summit in Bonn, Germany comes to a close, many are making declarations that confirm their commitment to the Paris Agreement, regardless of the US government's stance. Europe, as well as 20 American states, 110 US cities, and 1,400 businesses are stepping in to fill the void that the US government will leave after President Trump's decision to pull out of the Paris Agreement.

The United States will withdraw in 2020—the earliest possible date—from the accord, and in advance is already pulling payments to climate funds like the UN’s Intergovernmental Panel on Climate Change (IPCC). Established in 1988, the IPCC brings together climate experts from around the world in an effort to synthesize and present their findings to world political leaders, helping inform international policy. The United States was providing $2 million annually to the IPCC.

And now, Europe is setting out to fill that gap. “I can guarantee that, starting in 2018, the IPCC will have all the money it needs and will continue to support our decision-making,” French President Emmanuel Macron announced. “They will not miss a single euro.” Macron, who has been a critic of President Trump's decision, even announcing grants for American climate change researchers to come to France to carry on with their work, is joined by the UK, who announced that they will double their contributions to the organization.

During COP23, Macron also declared that France would close all of its coal power plants by 2021, a stark contrast to the current federal policy. David Banks, President Trump's special advisor on energy and environment, stated in Bonn that increased coal, gas, and oil use was a “global reality.” However, not all American governing organizations share that philosophy. 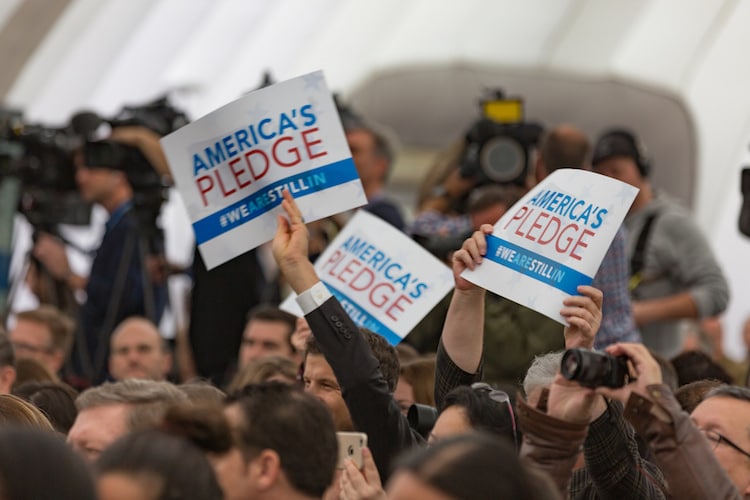 We Are Still In is a coalition of US states, cities, universities, religious organizations, and businesses that have pledged to uphold the Paris Agreement regardless of federal policy. “The group of American cities, states, and businesses who remain committed to the Paris Agreement represents a bigger economy than any nation outside the US and China,” stated former mayor of New York City Michael Bloomberg, who was present in Bonn.

The group opened its own “US Climate Action Pavilion” outside COP23's main venue in an effort to show the global community its commitment to the Paris Agreement. This includes the target of a 26 to 28 percent CO2 reduction in the United States by 2025. Officials estimate that the coalition would be the world's third-largest economy if counted as their own country.

California, going above and beyond what's required, has pledged to cut CO2 emissions 50 percent by 2030 and was also present at COP23. “While the White House declares war on climate science and retreats from the Paris Agreement, California is doing the opposite and taking action,” said California Governor Jerry Brown. “It was extremely difficult to get to this point. Our entire society relies on carbon and there are trillions of dollars involved.”