Anti-Smoking Ads Made of Thousands of Cigarettes 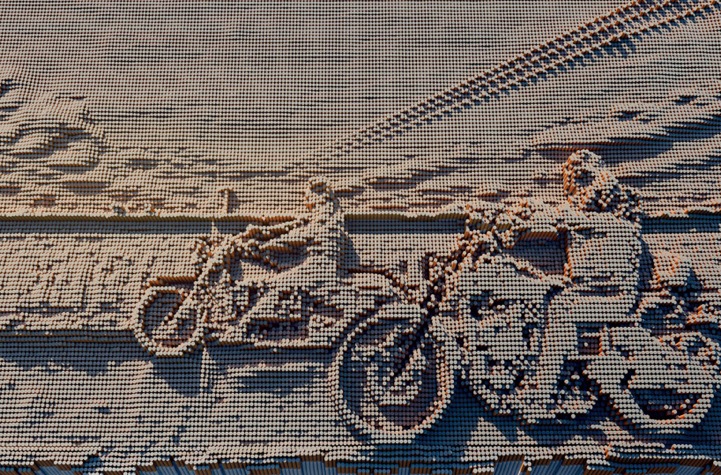 In an effort to encourage heavy smokers to quit their self-inflicting addiction, Netherlands-based organization Stivoro has released three anti-smoking ads that each reflect on the things you could be spending your money on instead of a pack of smokes. In Amsterdam, the What Are You Giving Up? ad campaign created by international marketing and advertising agency Iris displays a trio of clear-cut murals made of cigarettes depicting lavish getaways and desired possessions that could be afforded with the annual amount of money a person spends on those tobacco-filled sticks.

Each image features thousands of cigarettes to represent the expensive smoking habit of a person who smokes approximately 20 cigarettes a day. In the amount of money wasted on nearly 7,500 cigarettes, which is about a year's supply according to the assumed daily consumption, one could splurge on a roundtrip to see the ancient pyramids in Egypt. This concept of awakening people's perception of money loss is an interesting and unique take to anti-smoking campaigns. Most other ads focus on the health ramifications, but seeing as how those tactics haven't deterred people from smoking, this new approach may aid the effort. Oddly enough, people just may care more about holding onto their money than their health. 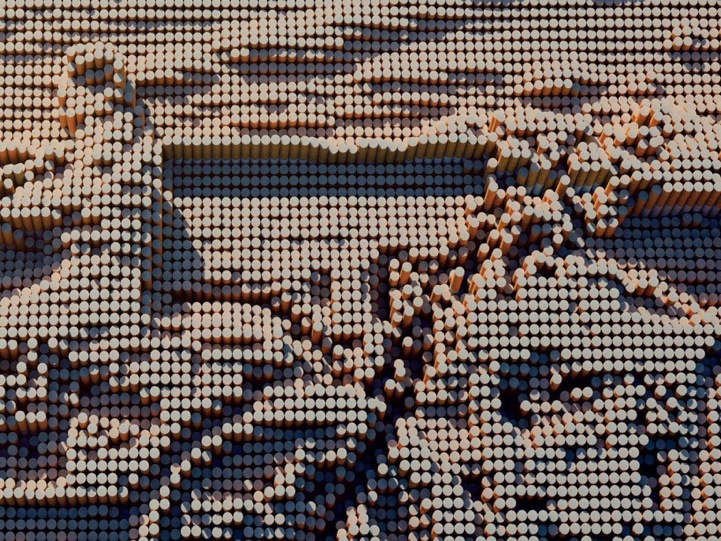 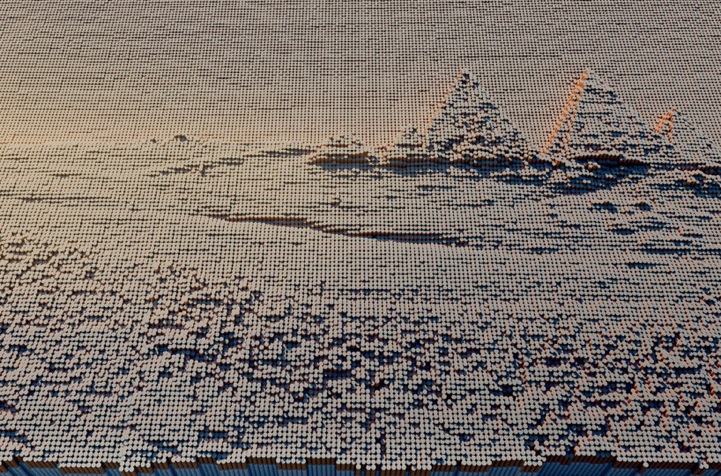 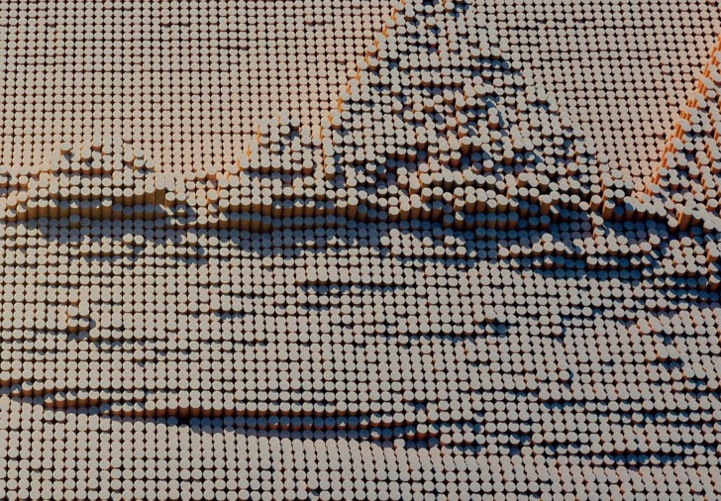 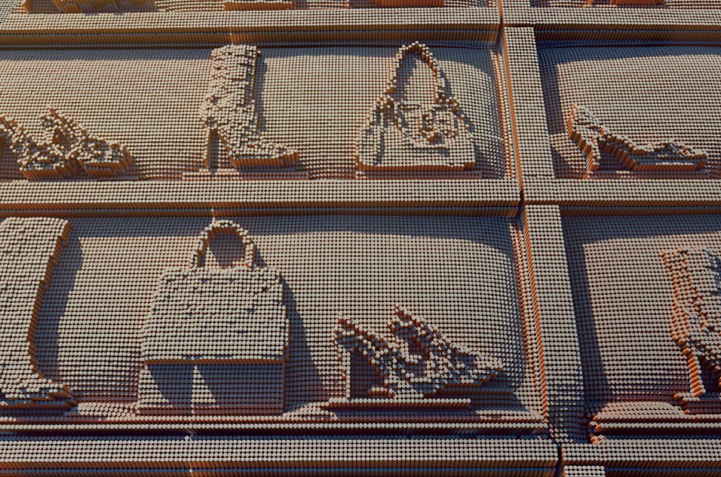 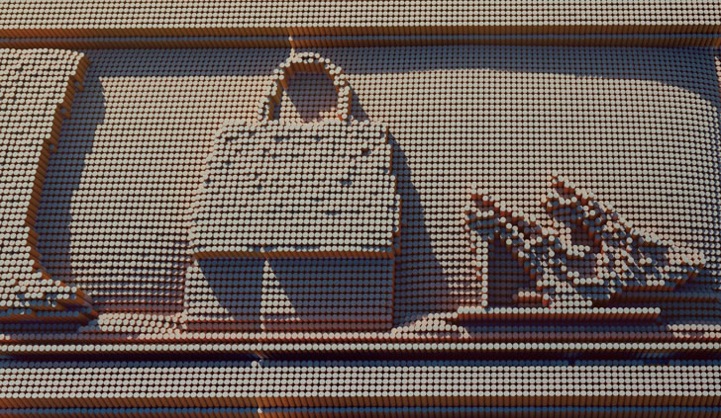