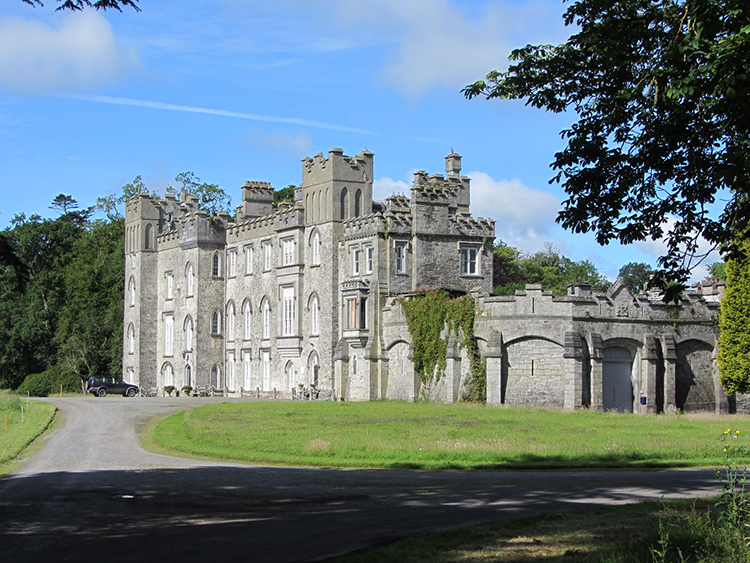 Lords and ladies have long cultivated the lands of their great estates. From stag parks for hunting to plots for tenant farmers, nobility has always been largely defined by their status as landowners. Modern peers—at least those who still possess their ancestral lands—must decide how to continue this legacy. One young Irish baron is taking an ancient commitment to land stewardship seriously. Randal Plunkett, the 21st Baron of Dunsany, is letting a large portion of his castle grounds in County Meath rewild—an important step recognized by the United Nations as critical to protecting Earth's ecosystems.

Plunkett is the latest in a long line of Barons of Dunsany who have occupied Dansany castle since 1402. The 38-year-old studied filmmaking and was originally uninterested in continuing the farming traditions of the estate. A fan of death metal and meat, Plunkett decided to change his habits seven years ago in response to the climate crisis. Now a vegan (who still loves death metal), he is allowing 300 hectares of his 650-hectare (1,600-acre) estate to rewild. Rewilding refers to ceasing cultivation and letting land go back to nature.

Plunkett's choice is motivated by a deep concern for the environmental health of Ireland and the planet as a whole. According to the United Nations, the world must heavily rewild by an area the size of China. This will help reverse biodiversity loss and ecosystem collapse. The European Rewilding Network advocates for this mission in Europe. With rewilding, species return that often have not been seen in an area for decades.

After letting his land revert to its natural state, Plunkett noticed pronounced changes. The estate now boasts 23 kinds of grass, whereas before only three types existed. “I see a lot of saplings growing that I haven’t planted,” he admits. Woodpeckers, barn owls, and butterflies enjoy this ecosystem now. Local biologists have even begun studying the efforts of the estate, which still boasts some farming to support the expenses of a historic home.

Although perhaps unconventional for a peer, Plunkett is determined to bring Dunsany Castle into a modern, sustainable future. To learn more about rewilding efforts, check out Rewilding Europe.

An Irish Baron and a death metal fan, Randal Plunkett has a new passion…

… rewilding his family estate of Dunsany Castle in County Meath. 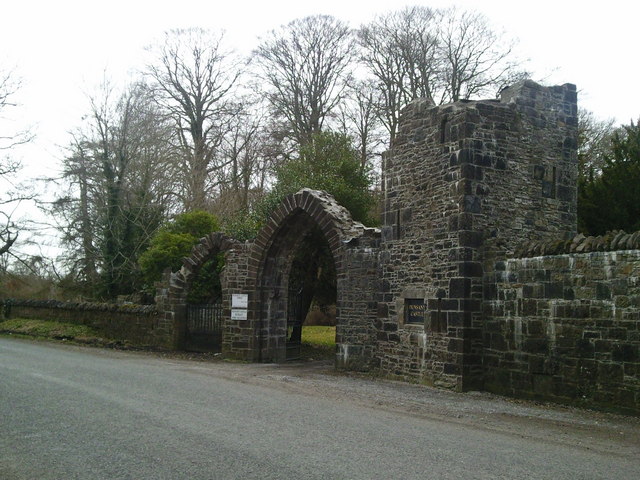 Letting land go back to nature is recommended by the UN to help preserve the fragile environments of our planet. 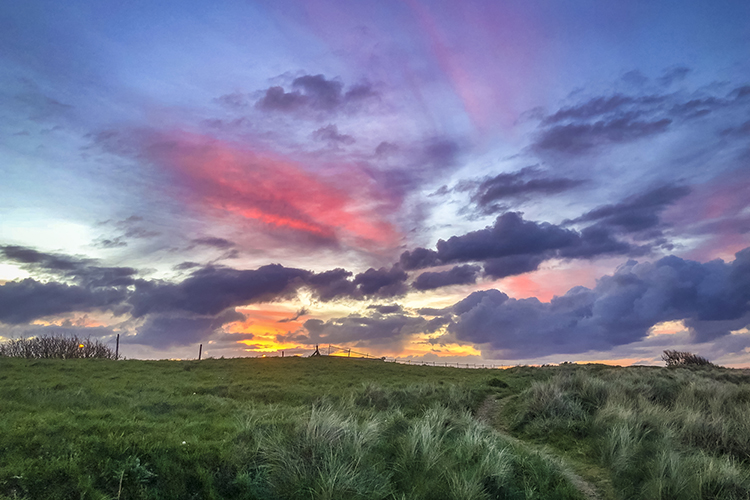