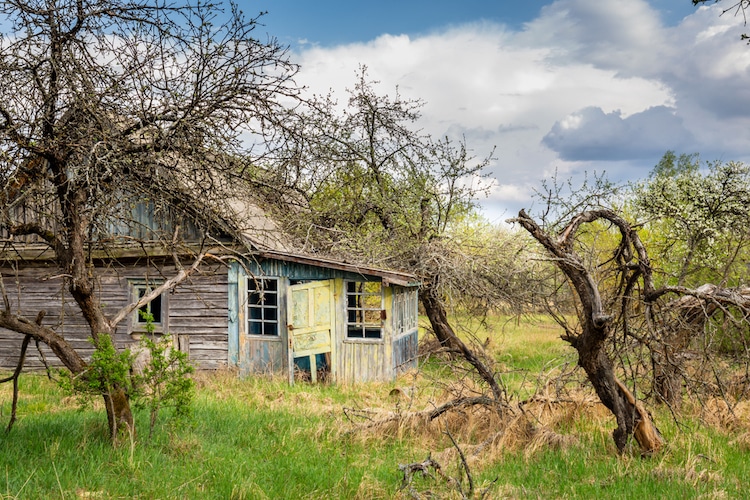 In the 30 years since the devastating nuclear disaster at Chernobyl, the site has undergone a slow, continual process of rebirth. Through the loss of lives and abandonment of homes, something surprising has occurred—Chernobyl has become a haven for all types of wildlife. Across the Exclusion Zone, which stretches 19 miles in all directions around the power plant, nature has begun to reclaim what humans destroyed.

Prior to the 1986 Chernobyl incident, about 120,000 people lived between the towns of Chernobyl and Pripyat. Now, save for a few hundred holdouts who refuse to leave, the immediate area surrounding the former power plant is devoid of life. Though the disaster released radiation levels 400 times that of the Hiroshima bombing, flora and fauna have begun to thrive over time. In 2015, researchers from the UK released information showing that there were likely more animals present on the site now than prior to the disaster.

In fact, elk, deer, fox, wolves, and many more species roam the land, taking advantage of human absence to firmly plant their roots. Rare species like the Przewalski's horse and European lynx, which were thought to have disappeared from the area, were sighted within the Exclusion Zone. Interestingly, this increase in mammals is the reverse of the overall trend in parts of the former Soviet Union, where mammal populations are on a decline. 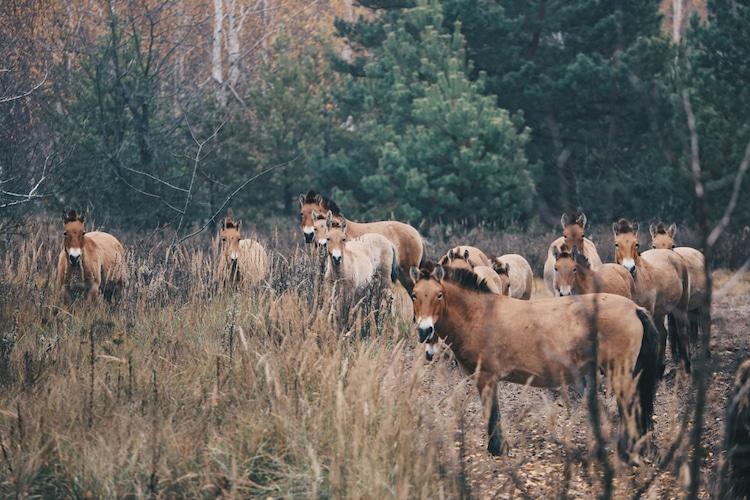 While tourism to Chernobyl isn't new, visitors looking to experience nature will be pleased to know that eco-tours are now on offer. APB-Birdlife Belarus, which is the country's largest private conservation organization, has begun leading these special guided experiences. Participants are led through the Palieski state radioecological reserve, which is the name for the Belarus side of the Exclusion zone, to experience this “accidental wildlife sanctuary.”

What makes this area so unique is that, unlike other areas of Chernobyl, the site only opened to the public in December 2018. Today, the reserve—which says that it's Europe's largest experiment in rewilding—is home to nearly 70% of the country's bird species, as well as an abundance of wolves, boar, and bears. “Imagine empty villages ‘swallowed’ by vegetation and occupied by new wild residents, abundant forests, lush grass, myriad flourishing species and a real chance to meet Elk or Wolf on your way,” writes the organization.

As a secondary benefit, the organization reinvests all profits back into local wildlife conservation, so you can rest easy knowing that you are not only getting the experience of a lifetime, but also giving back.

A conservation group in Belarus is offering tours of Chernobyl's thriving ecosystem. 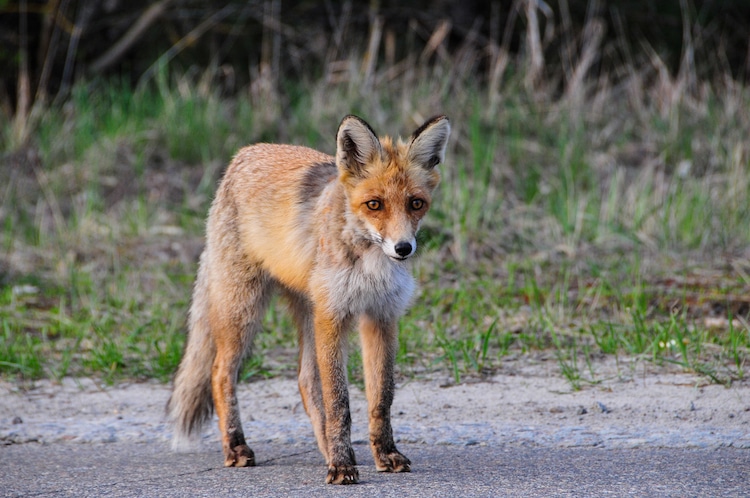 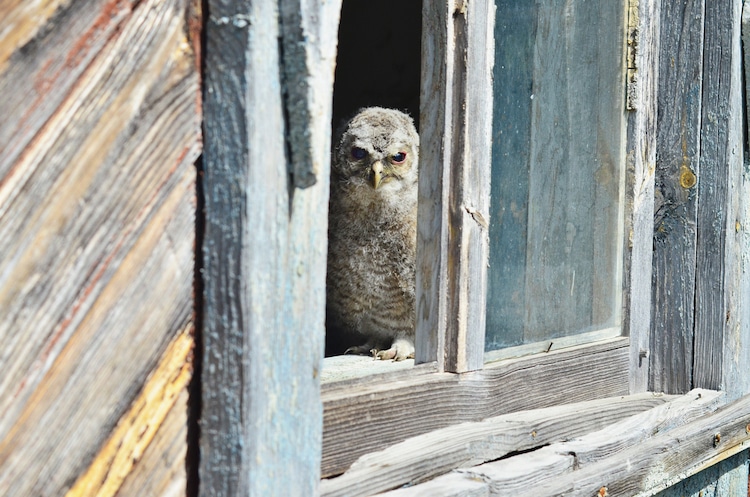