Is this Incredible Animal Photography Real or Fake? 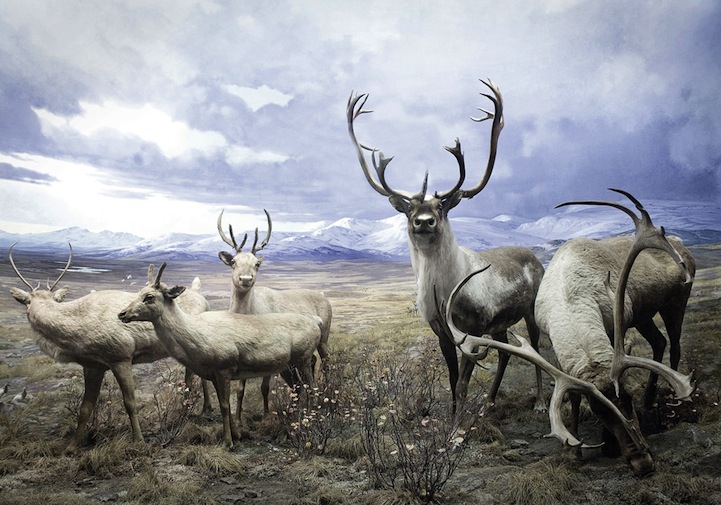 About a week ago, I got an email from Galerie Sakura about the launch of their new website. It's a Parisian gallery or shop that “breaks the rules of the art photography market” by letting the general public buy real art photographs, in limited editions, for an affordable price.

While perusing their site, I was immediately struck by a set from photographer Leo Caillard. If his name sounds familiar, he's the one behind those Urban War and Modern Art sets that flew around the web. (Weren't they creative and clever?)

As a personal project, Caillard also made this series called Animal. Immediately striking, the photos show a few or several animals who look like they've just been caught on camera. Though beautiful in their own right, the photos have you thinking. Are these animals real? Where were these taken – on an actual savanna or at a museum? Could these animals be, in fact, dead?

I've reached out to Caillard to see what I can find. What are your thoughts? Either way, do you consider these photos fine art?

Update: Leo Caillard got back to us to tell us the answer to our question. Read it below after looking through this perplexing set. 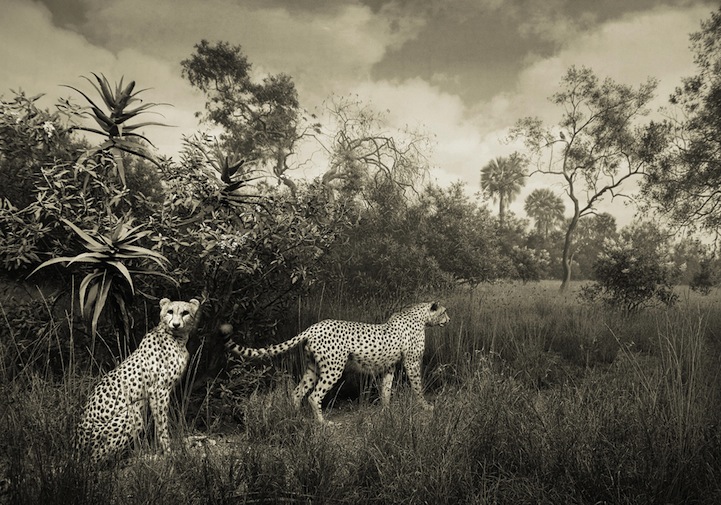 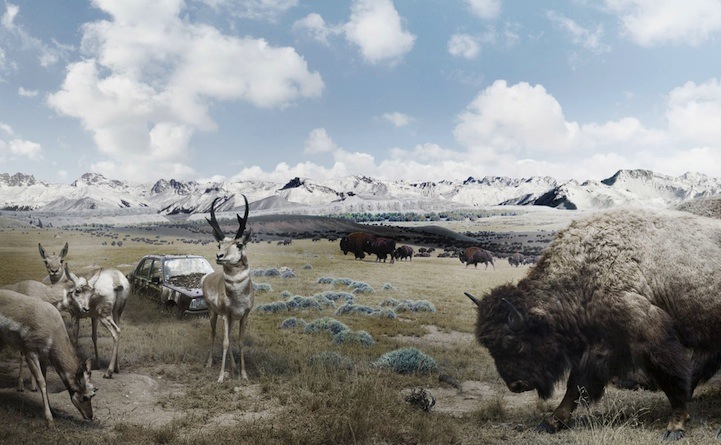 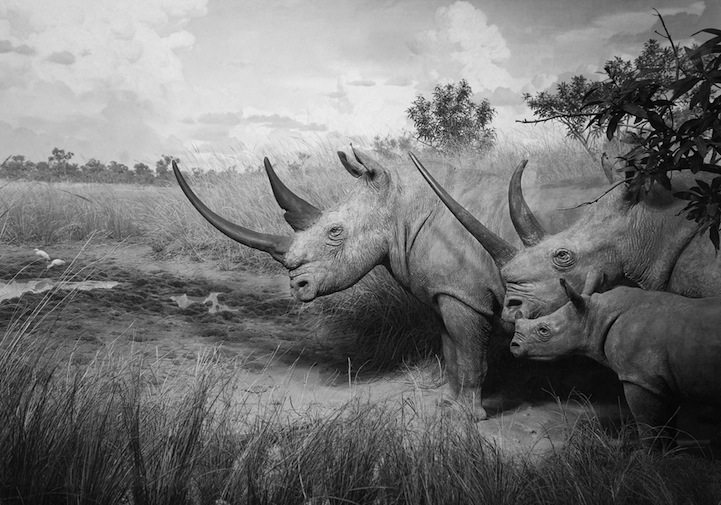 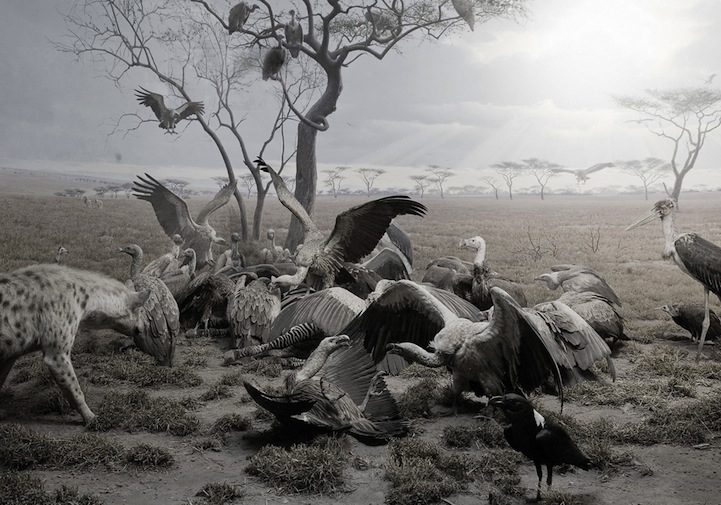 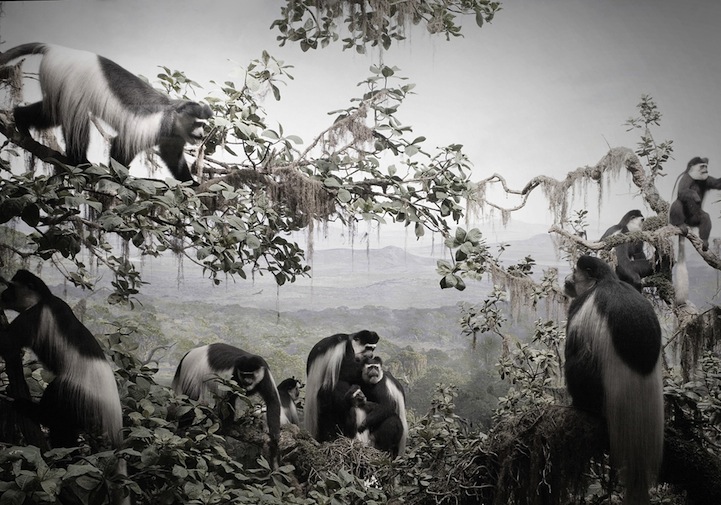 Of course, it doesn't help that Caillard had once said, “Retouching and editing quickly emerged as my medium of photography. I create images on the edge of reality, playing on false pretense.”

“Those animals are fake,” Caillard told us when we finally got in touch with him. “I shot those pictures in the Museum of Natural History in New York and Paris. I worked in Photoshop to change the colors and some elements of the environment such as the sky. I also added some detail of human interaction in the pictures, like the car in the picture of the bison.”

Did he fool you?