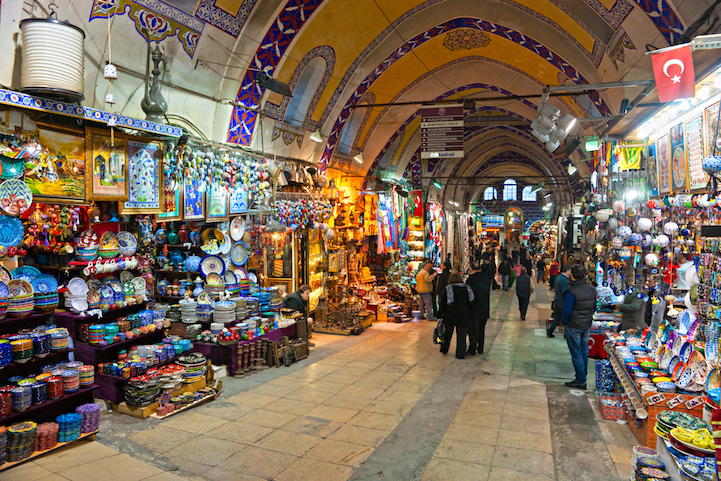 The Grand Bazaar in Istanbul, Turkey is a place with a rich and extensive past. Widely considered to be history's oldest shopping mall, it occupies 61 covered streets and contains over 3,000 independent vendors that sell everything from carpet to jewelry to spices to souvenirs. Its beginnings date back to the mid 15th century, when Sultan Mehmet II commissioned it shortly after the Ottoman conquest of Istanbul in 1453. Today, the Grand Bazaar remains incredibly popular–in 2014, it was the most visited tourist attraction in the world and boasted over 91 million annual shoppers.

The Bazaar as we know it came together organically over time. When it first opened, it traded only in textiles and was called Cevhir Bedestan, or Bedesten of Gems. After a place known as the Sandal Bedesten was erected nearby, the fabric businesses moved there, and the Cevhir Bedestan was reserved for luxury goods. Between the two buildings, however, many sellers opened their own shops, eventually establishing a quarter devoted to commerce. By the beginning of the 1600s, the building had reached its current form.

Modern-day visitors to the massive market are among more than 250,000 daily shoppers. Wares are housed in small stalls and grouped together based on what they sell. Prices for these items are rarely fixed, so it's a haven for hagglers. To get a sense of the Bazaar, check out the photos, below. 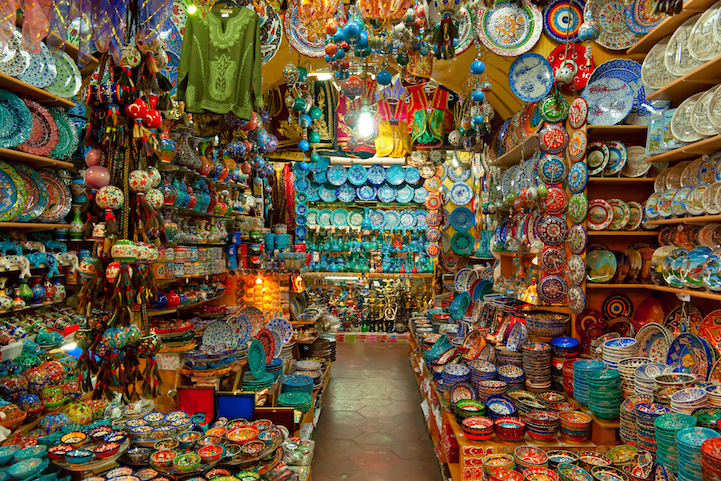 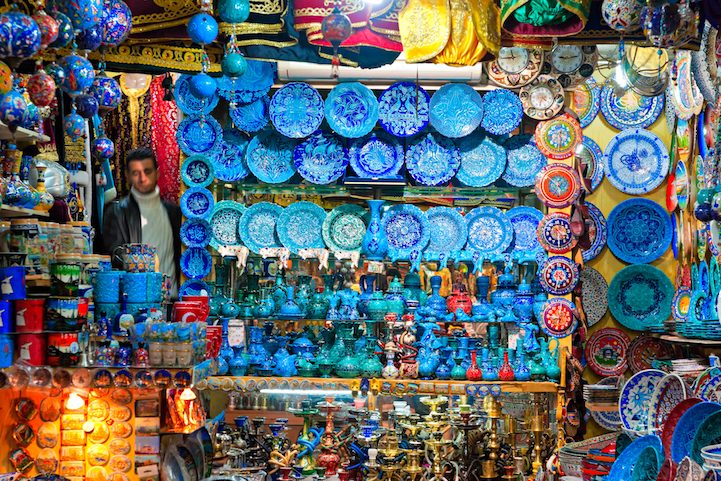 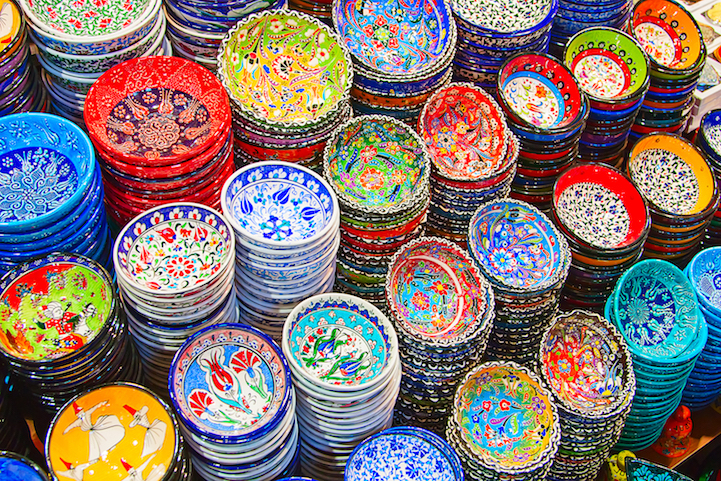 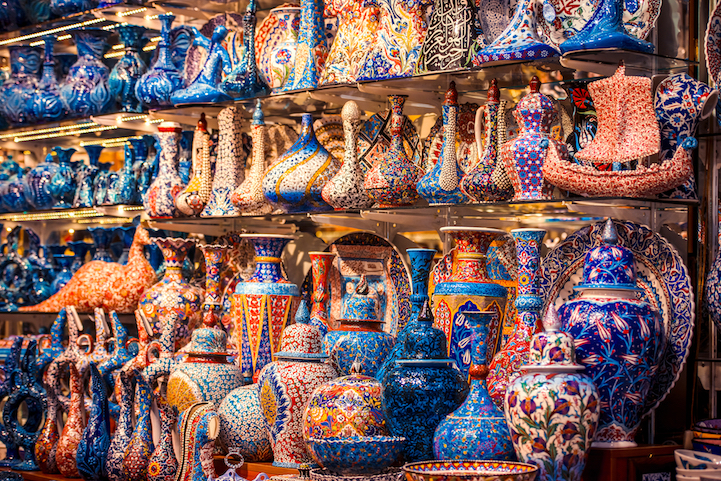 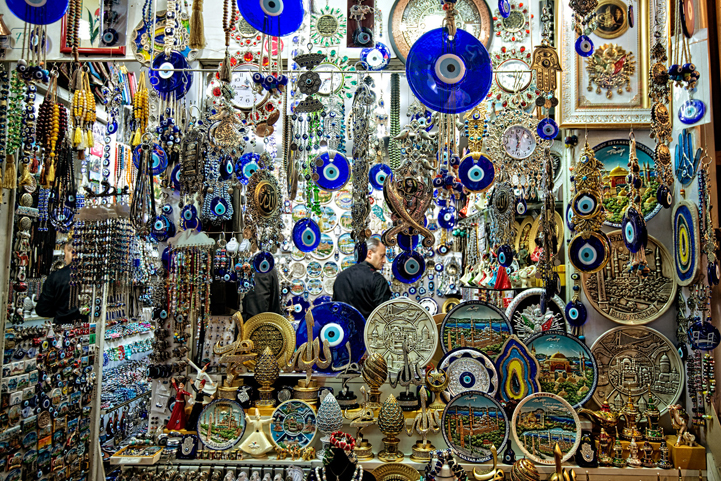 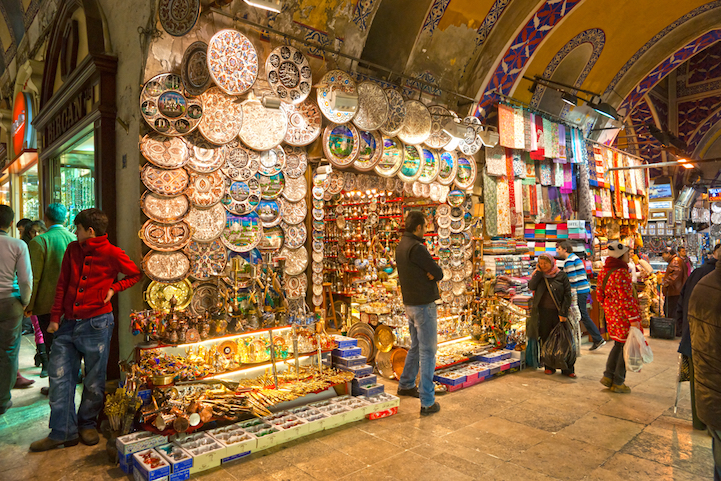 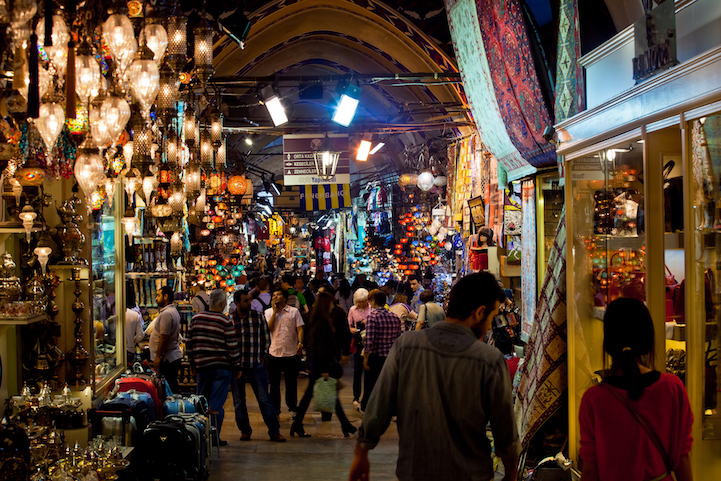 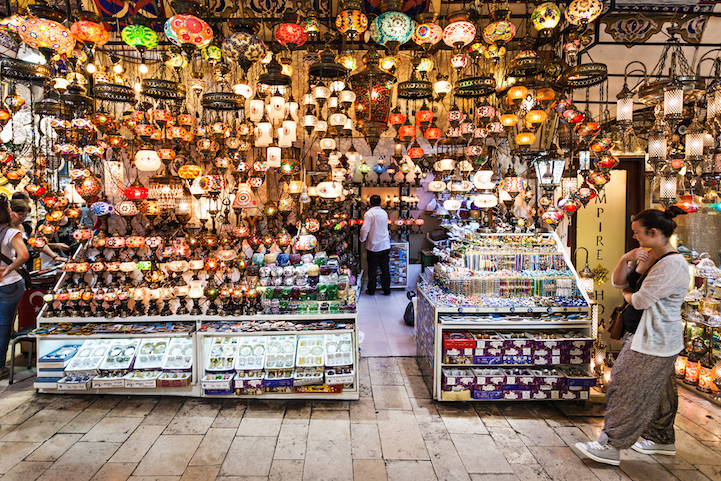 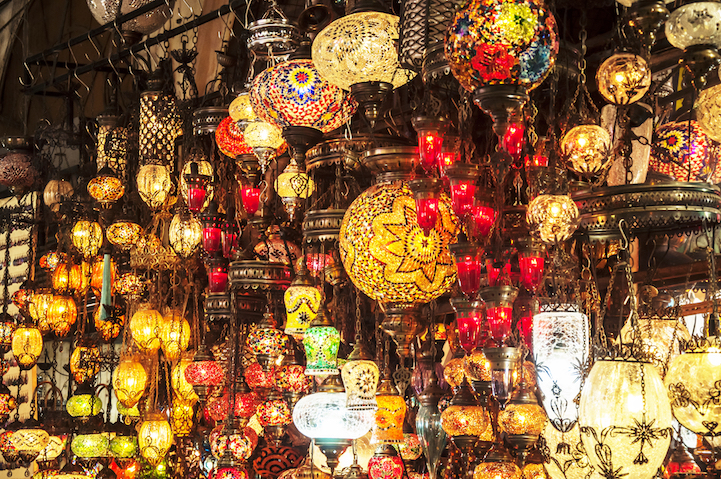 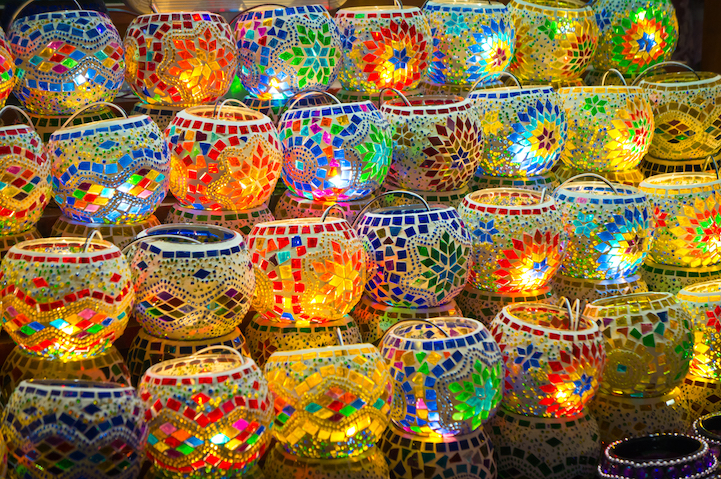 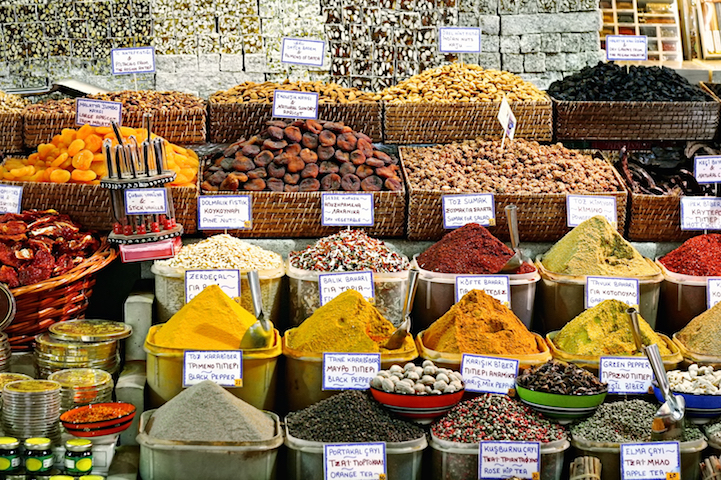 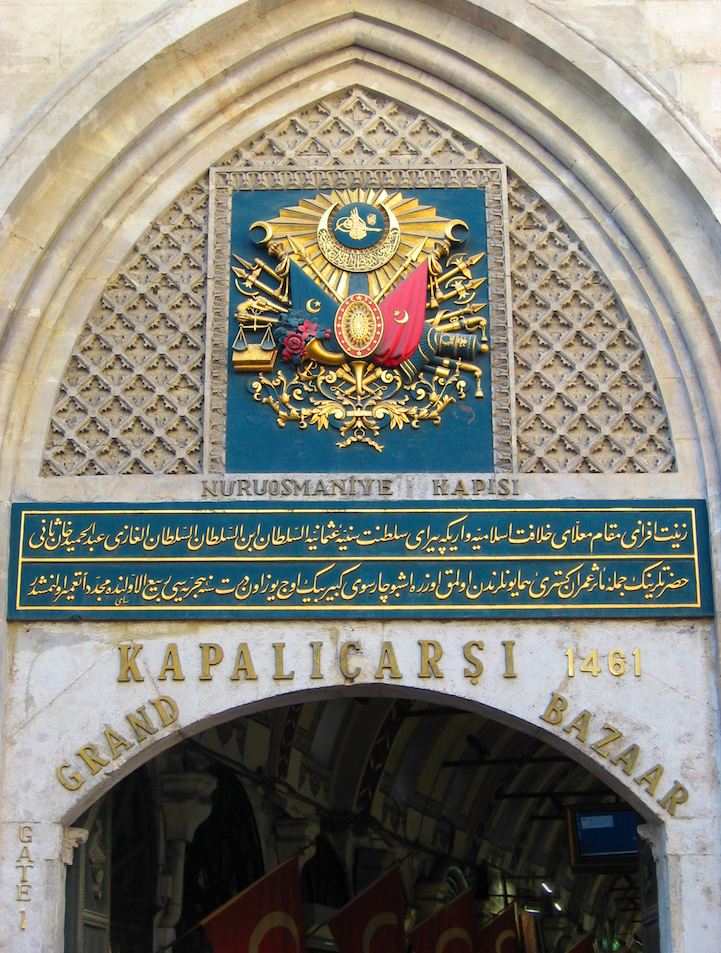