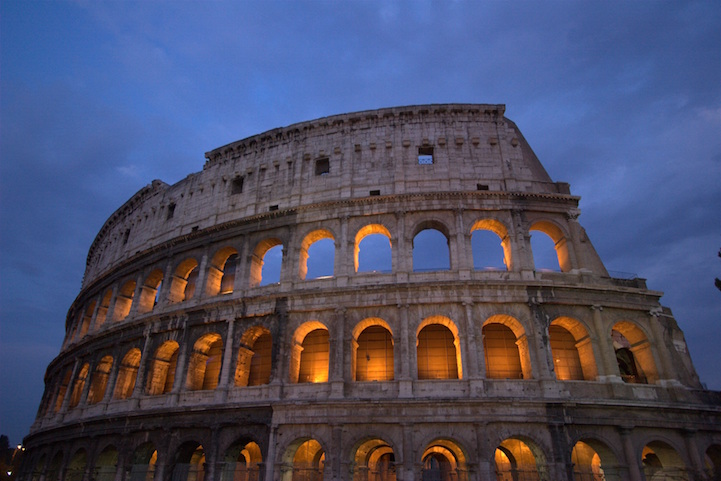 Starting on September 15, the Italian government is giving a generous birthday gift to all of its citizens as they turn 18 years old: a “culture bonus” of €500, or about $563. Teens will register online to receive money vouchers through a smartphone app called 18app.it, then use them to purchase cultural products like books and buy tickets to concerts, films, theater performances, museums, and national parks. The credits will remain valid until they turn 19.

The program will cost €290 million (over $362 million) to benefit around 575,000 citizens, but the government believes it’s well worth the expense. Parliamentary undersecretary Tommaso Nannicini explains, “The initiative sends a clear message to youngsters, reminding them that they belong to a community which welcomes them once they come of age. It also reminds them how important cultural consumption is, both for enriching yourself as a person and strengthening the fabric of our society.” Prime minister Matteo Renzi agrees—he was the one who originally announced the program in November, following the terrorist attacks in Paris, by noting that it’s important to combat terrorism by affirming European cultural values: “We have centuries of history that proclaim the fact that culture will beat ignorance, that beauty is more tenacious than barbarism.”

Italy certainly has an impressive abundance of art and archives to explore, only beginning with the familiar hotspots like the Colosseum in Rome and the canals in Venice. €500 seems like an ample sum to enjoy more than a few of the country’s finest highlights—buon compleanno to every Italian 18-year-old, indeed. 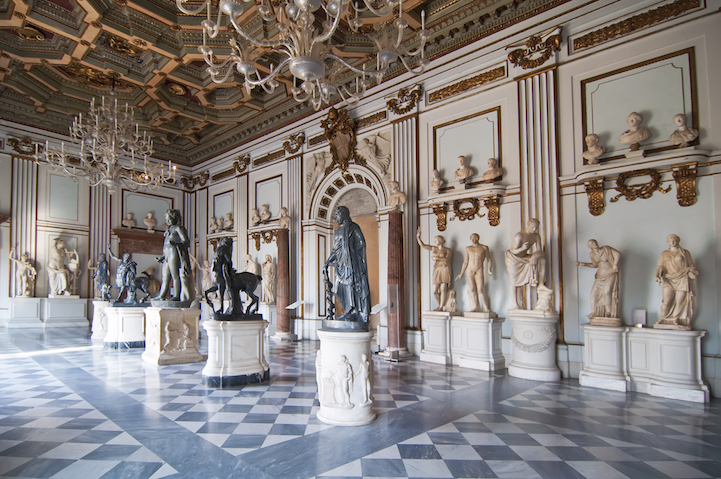 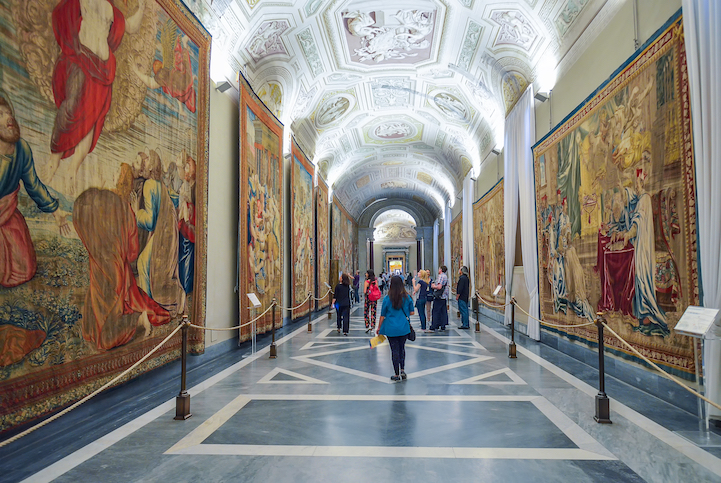