It's difficult to capture the vast beauty of the night sky in a single image. But Finnish artist and astrophotographer J-P Metsavainio has done it; he spent 12 years capturing high-resolution images of the Milky Way, slowly stitching them together to create a final image that is 100,000 pixels wide. This 1.7-gigapixel portrait of our galaxy represents more than 1,250 hours of photographic exposure which has been masterfully combined into a seamless image which Metsavainio calls the Great Mosaic of Milky Way.

In 2009, Metsavainio began taking high-resolution photos of celestial objects within the galaxy. He accumulated images of nebulae and stars in shots taken from his observatory in urban Oulu, Finland. But due to light pollution from the surrounding city, he used narrowband filters to eliminate ambient light and to specifically capture the light emitted from celestial objects. In the final mosaic image, the light emanated by ionized elements corresponded to chemical composition: hydrogen is green, sulfur is red, and oxygen is blue.

As Metsavainio collected frames, he began to stitch together the overlapping pieces of the mosaic by comparing the visible stars. Some gaps appeared and required photographing to complete the image. In the end, the artist stitched a total of 234 panels in Photoshop. His workflow had not changed much over the past 12 years, so combining the images was a matter of adjusting levels, curves, and color balance. The final Great Mosaic is a view of 125 degrees of the night sky, from the constellations Taurus to Cygnus. About 20 million stars are visible.

The artist prides himself on using consumer-level equipment and following his sense of wonder to create these stunning images. “I stand in speechless adoration before everything I am able to see,” Metsavainio's bio states. “When art meets science, the results can be beautiful. It can become something more than either of them on their own can ever be. These works are not only aesthetically beautiful, they are true.”

Many of the panels were created as independent works of art, and they are available as stunning fine art prints. The Great Mosaic is also available for purchase. Metsavainio began selling the prints when the image went viral, enchanting viewers around the world with its beauty.

To follow along with Metsavainio's astrophotography, check out his blog AstroAnarchy and his Facebook page. Click on the images in this article to enlarge them and explore.

Astrophotographer J-P Metsavainio captured over 1,250 hours of exposure over 12 years to create this multi-panel mosaic image of the Milky Way.

Smaller panels from the mosaic.

The 234 panel images are also beautiful, independent works of art. 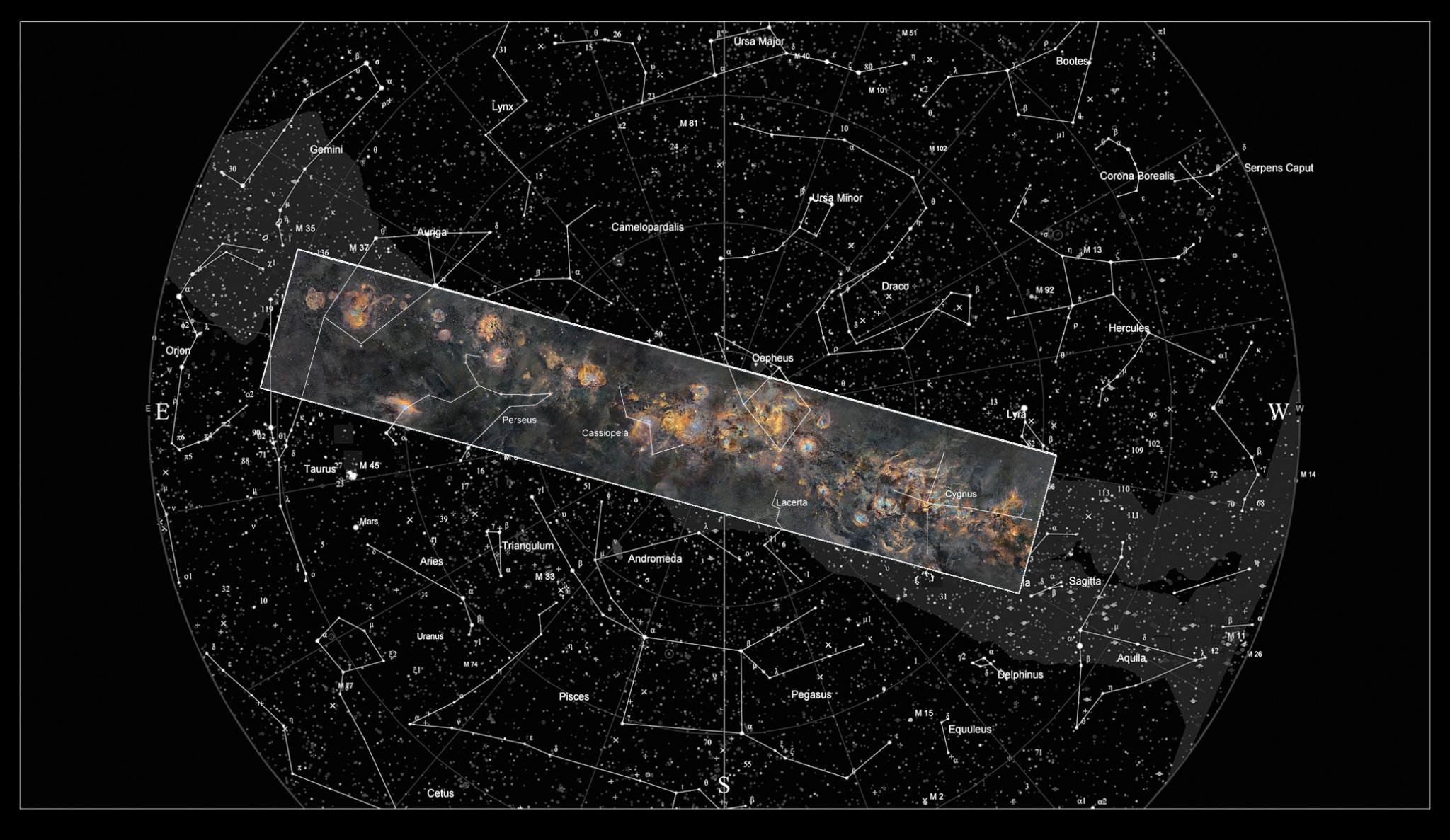 The view covered by the Great Mosaic of the Milky Way. 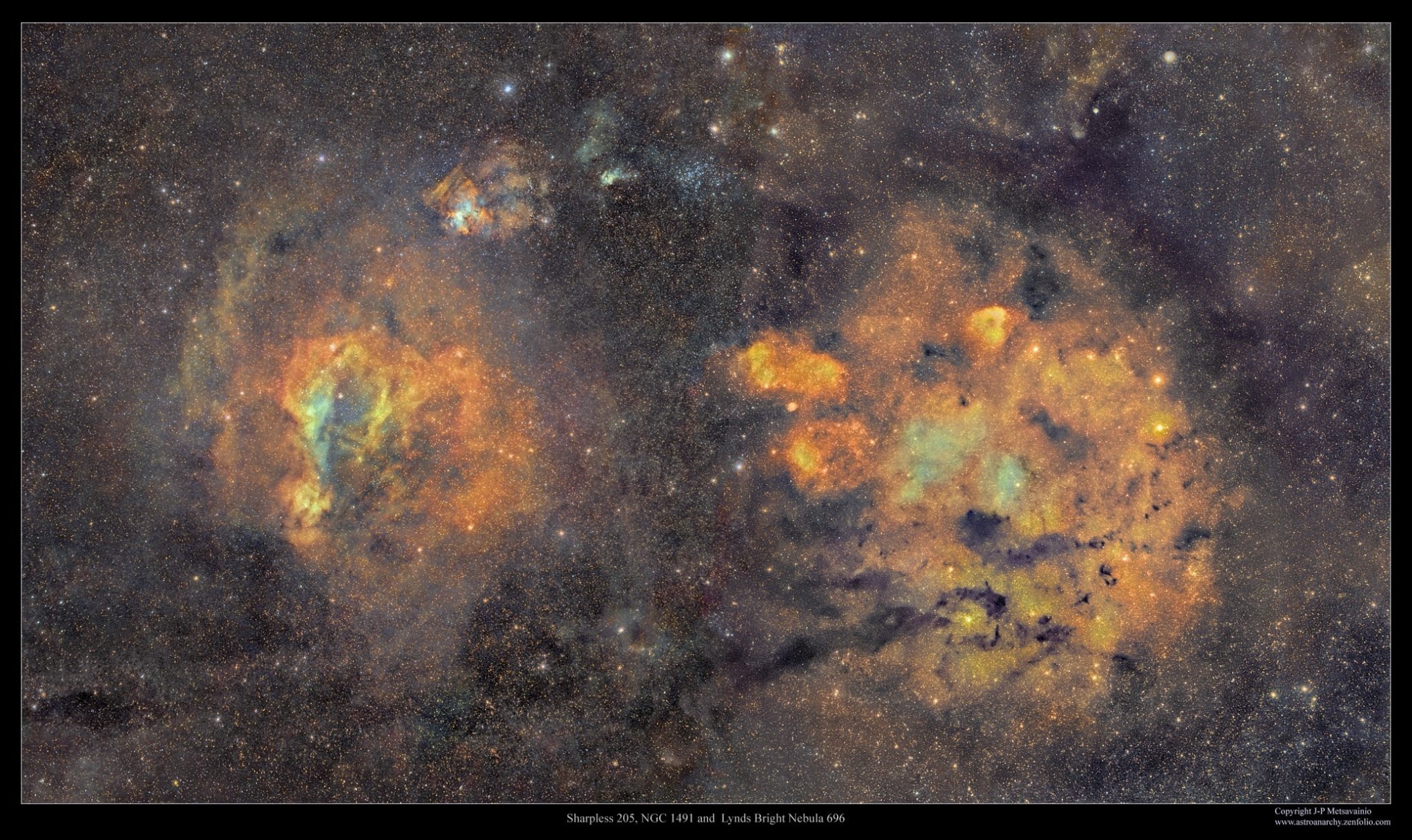 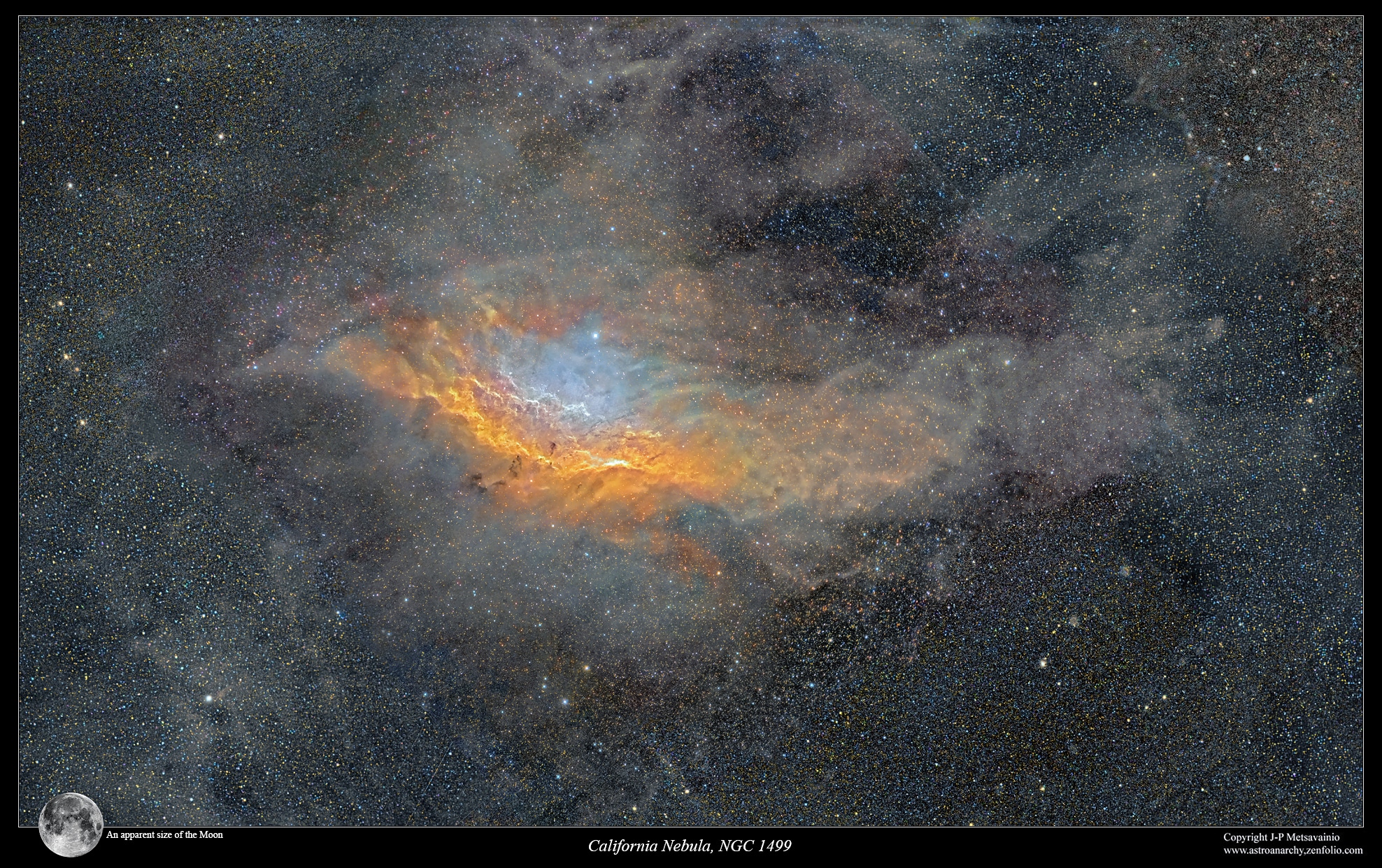 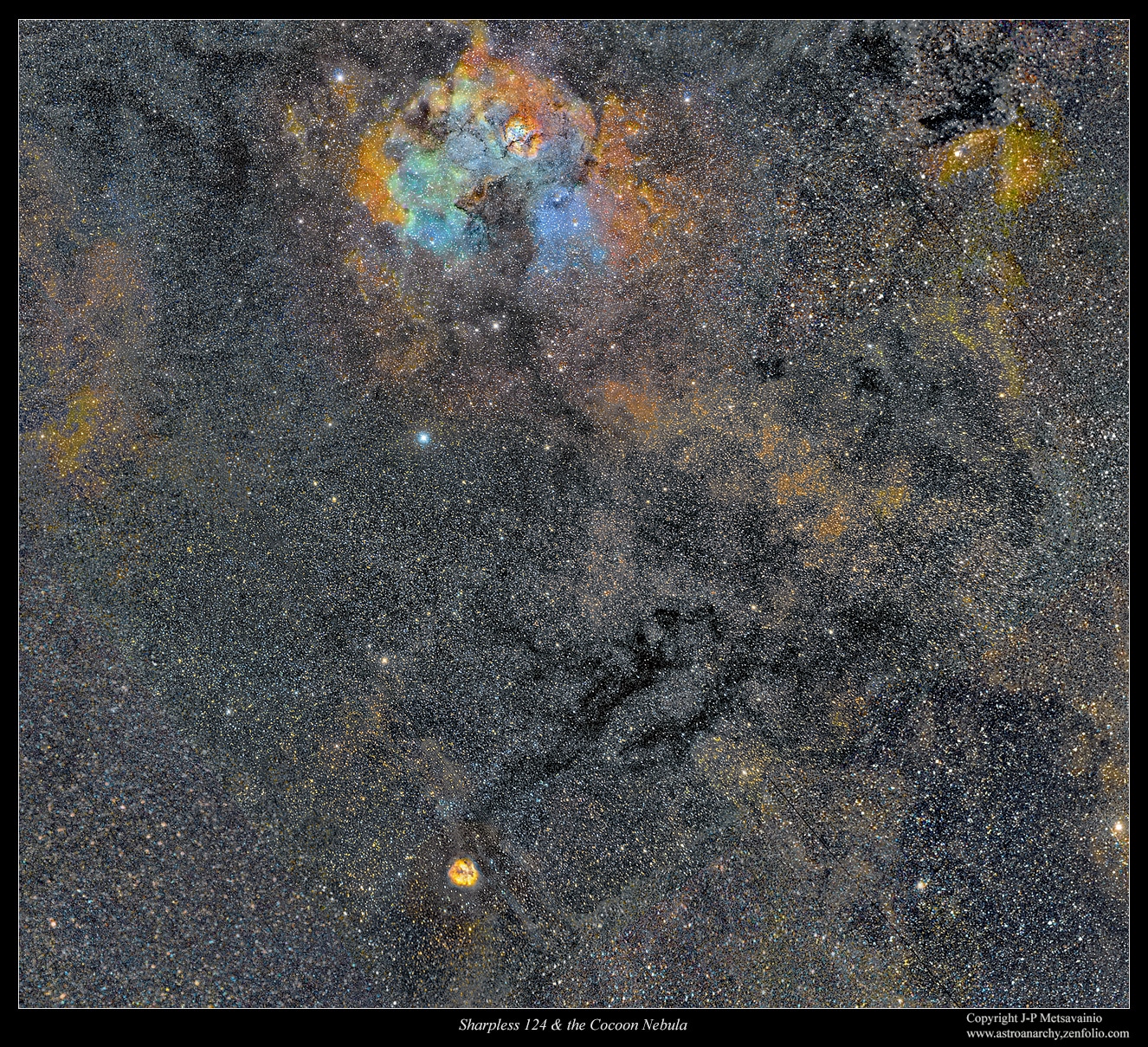 Sharpless 124 and the Cocoon nebula with a dark gas stream at bottom.

Spectacular Shortlist Announced for Astronomy Photographer of the Year Competition

Spectacular Shortlist Announced for Astronomy Photographer of the Year Competition

This photo makes Earth feel small! Share
Like My Modern Met on Facebook
Get Our Weekly Newsletter
Become a
My Modern Met Member
As a member, you'll join us in our effort to support the arts.
Become a Member
Explore member benefits