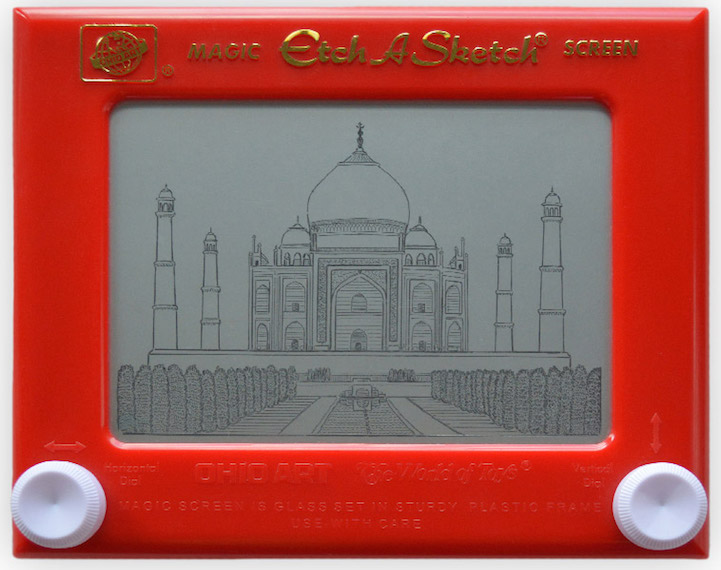 Who says adults can't still play with an Etch A Sketch? 24-year-old artist and illustrator Jane Labowitch plays with an Etch A Sketch for a living. It all started with the time she spent at her grandma's house, where TV watching was restricted, allowing her to develop her skills with the toy. She speaks of the doodle pad as a kind of language or vocabulary that she has grown to use without even thinking about it. She says, “I played with my Etch A Sketch so much that I got used to the mechanics, and I got to the point to where I didn't have to think about which way the knobs made the stylus on the screen move. In a sense, I became fluent in a language.”

Labowitch draws anything and everything on the dated device, including reproductions of famous masterpieces like Van Gogh's Bedroom in Arles and Seurat's A Sunday on La Grande Jette, as well as pop culture icons, such as He-Man and Pokémon. The fact that she can create these images with one single line, using only her fingers to twist the dials, is incredible.

Recently, Intrepid Travel sent Labowitch on their Golden Triangle tour of India, where she illustrated her month of travel using only her trusty Etch A Sketch. Her mode of documentation allowed her to fully appreciate the sights and scenes around her, as she had to concentrate on the more minute characteristics of every corner. Check out her images and their corresponding photographs to appreciate Labowitch's meticulous attention to detail. 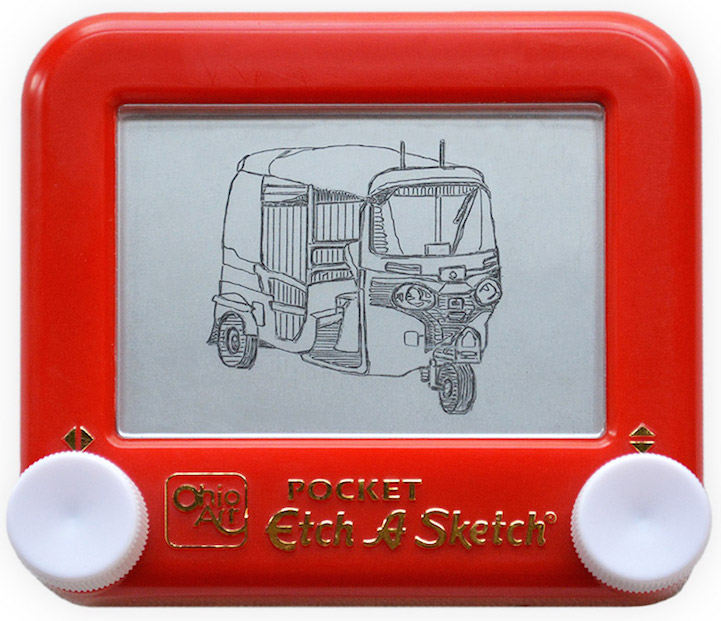 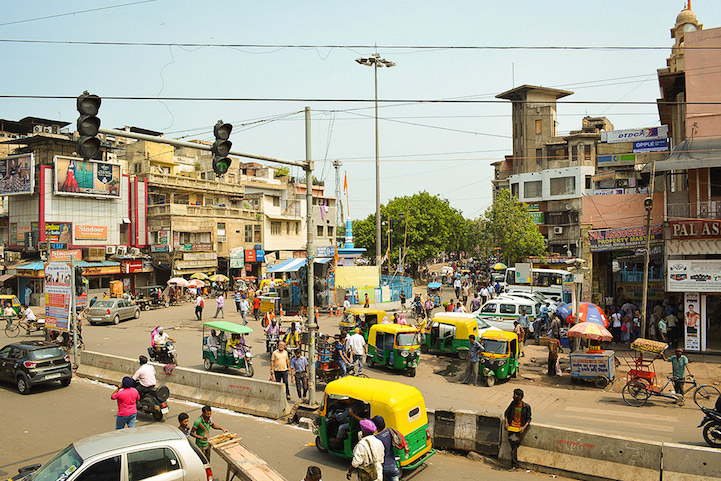 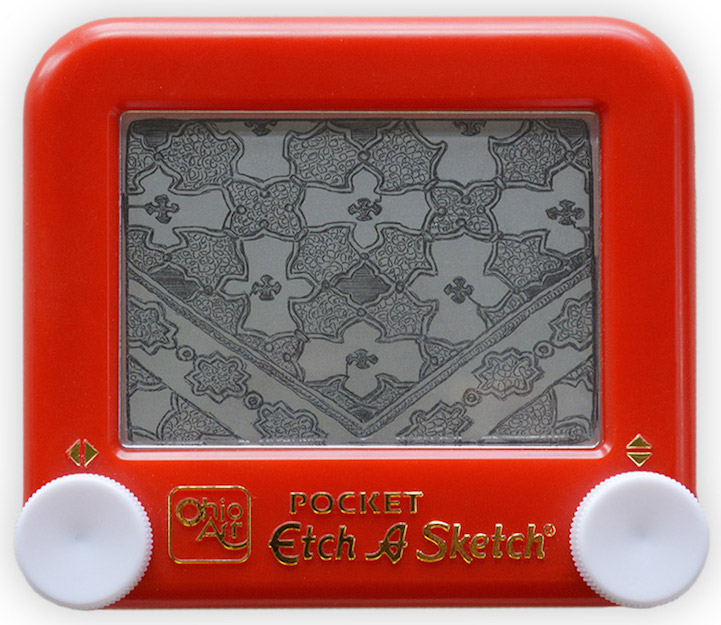 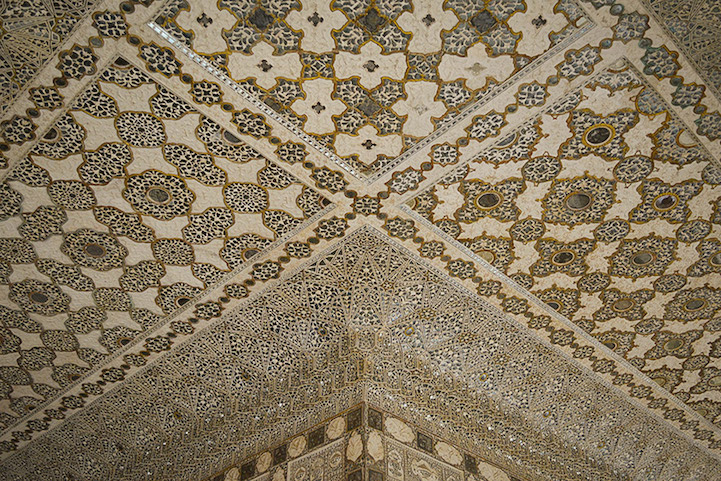 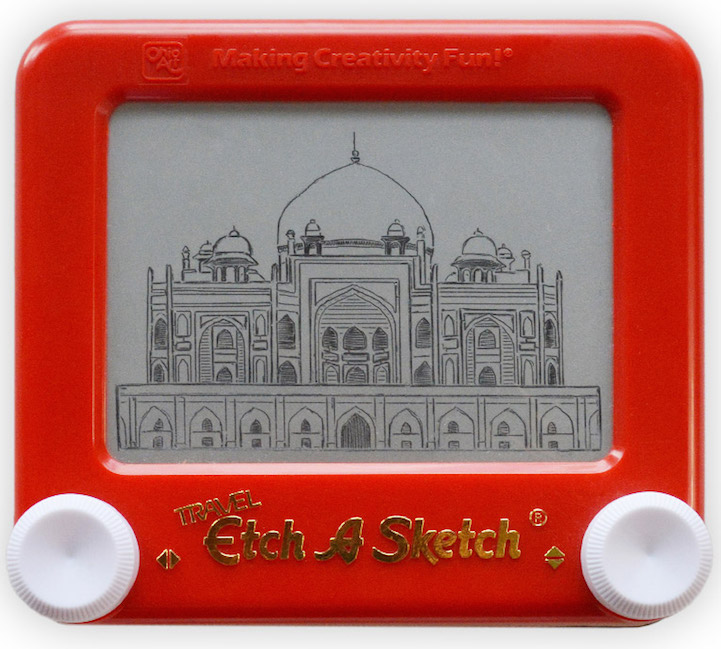 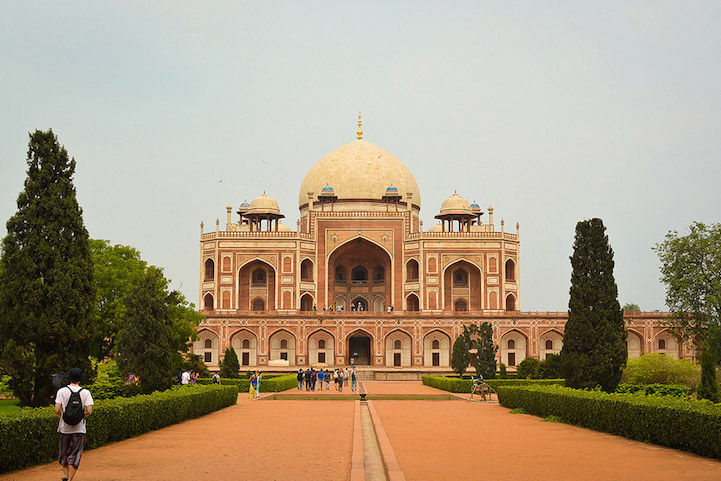 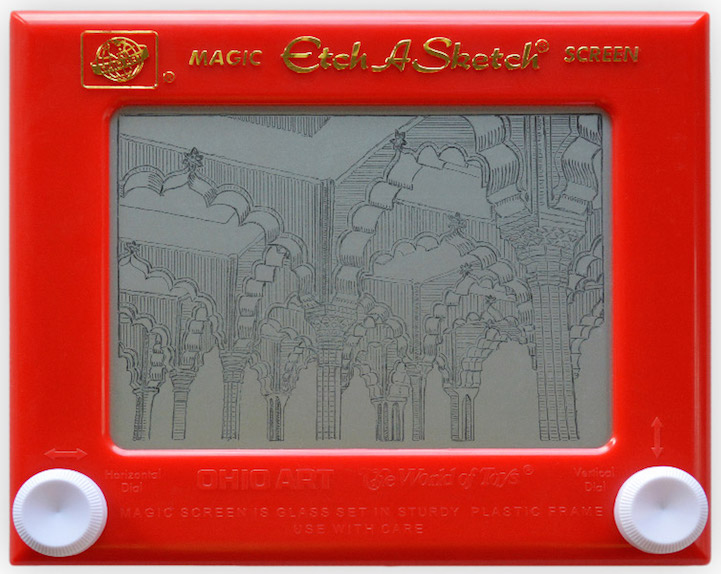 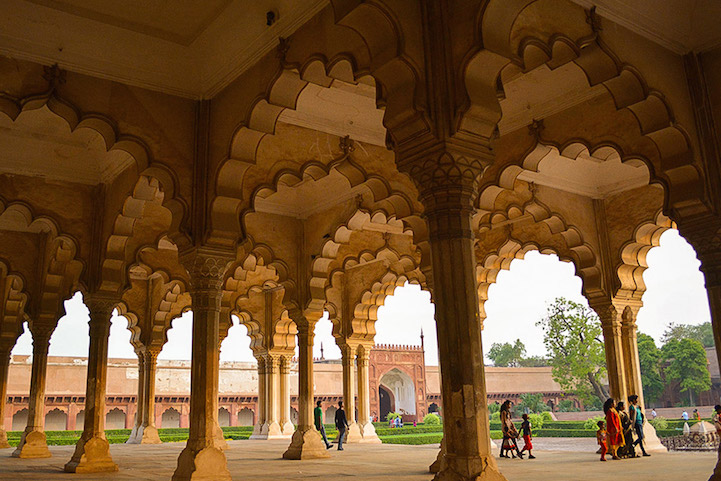 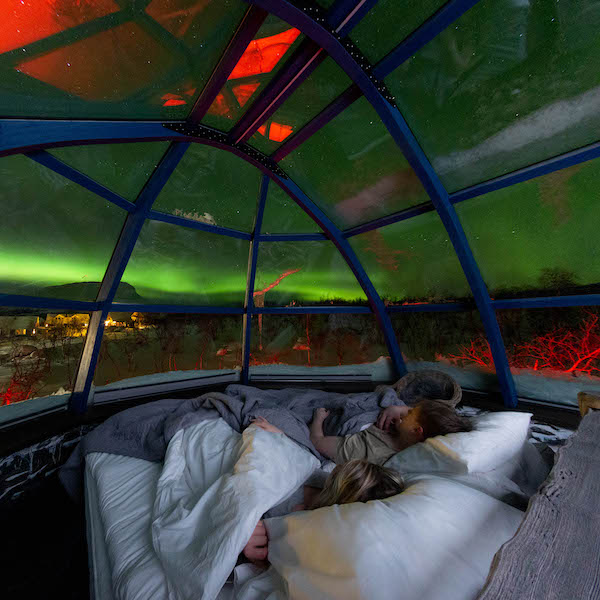