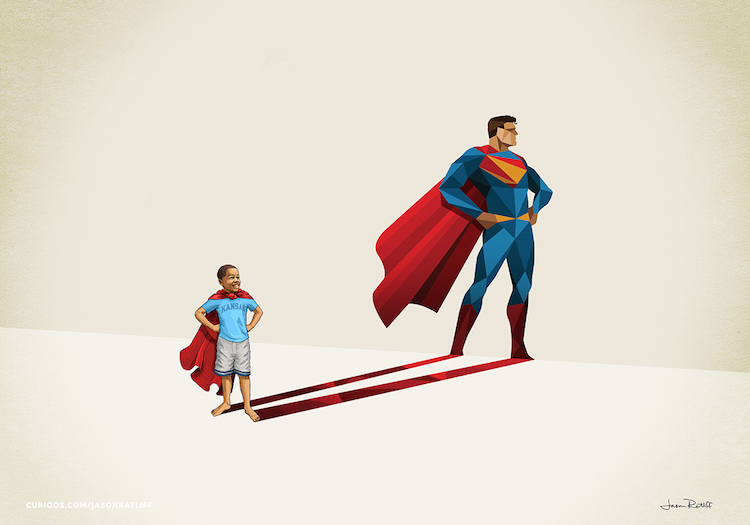 Artist Jason Ratliff is known for using superhero-centric images to inspire and empower children throughout the world. In his collection called Super Shadows, he depicts portraits of kids whose exaggerated shadows reflect the fictional figures that they admire most—like Batman, Ironman, and Captain America. By combining children with superheroes, he makes the powerful statement that these young people are already great and can be anything they want to be.

Ratliff has since continued these engaging artworks that boast bright colors and a bold, geometric style to include new kids and more heroes. Aptly-called Super Shadows II, the second part of this ongoing project reminds children that superheroes are of all races, genders, and abilities. Not all heroes wear capes—being true to yourself, defending others, and doing good is just as honorable as Superman, Deadpool, and Wonder Woman fighting evil in comic books and movies.

Ratliff’s Super Shadows II collection is now available as purchasable prints on Curioos. It just launched and, until October 22, 2016, 50% of all sale proceeds will be donated to Cook Children’s Medical Center in Fort Worth, Texas. 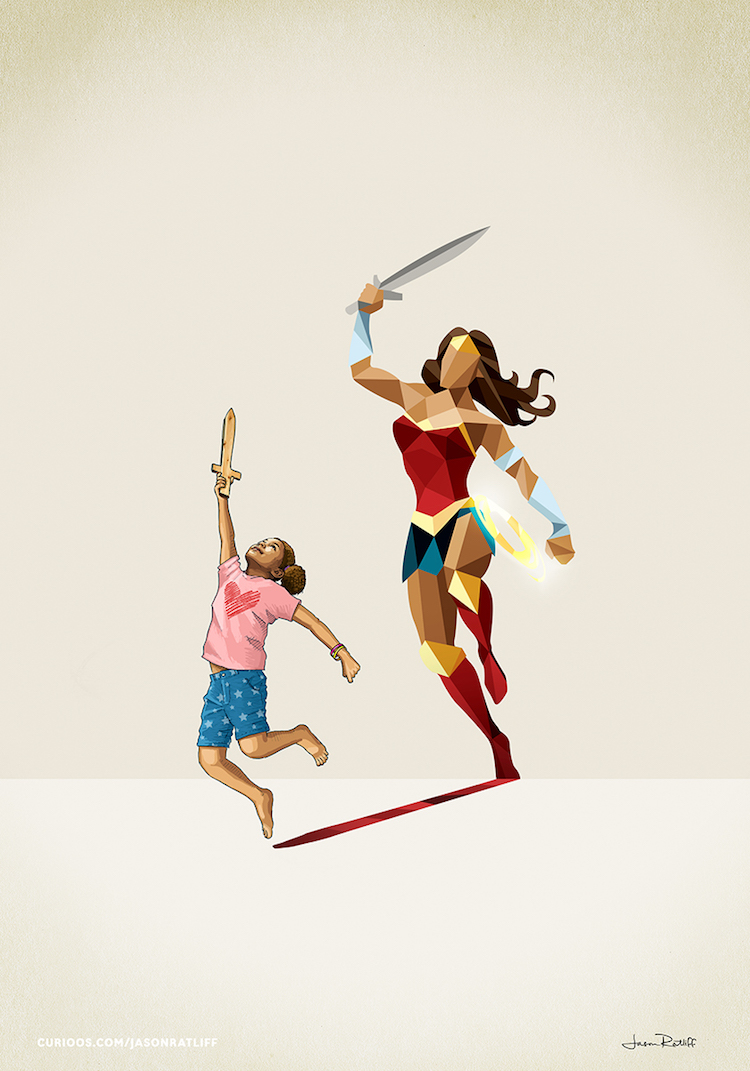 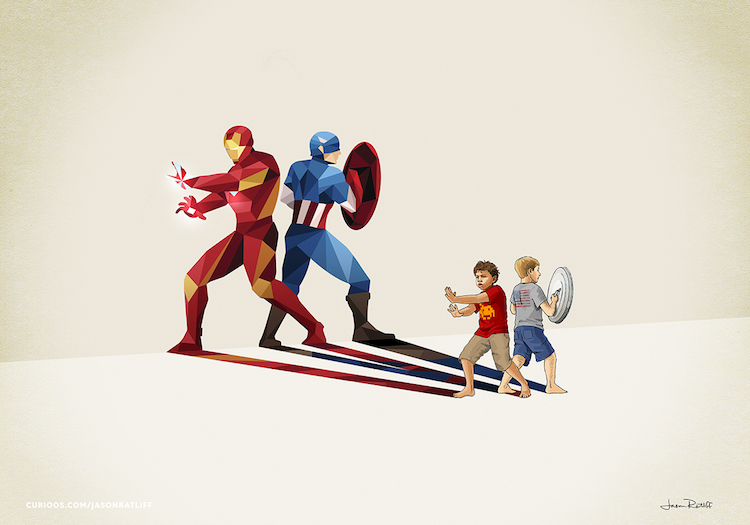 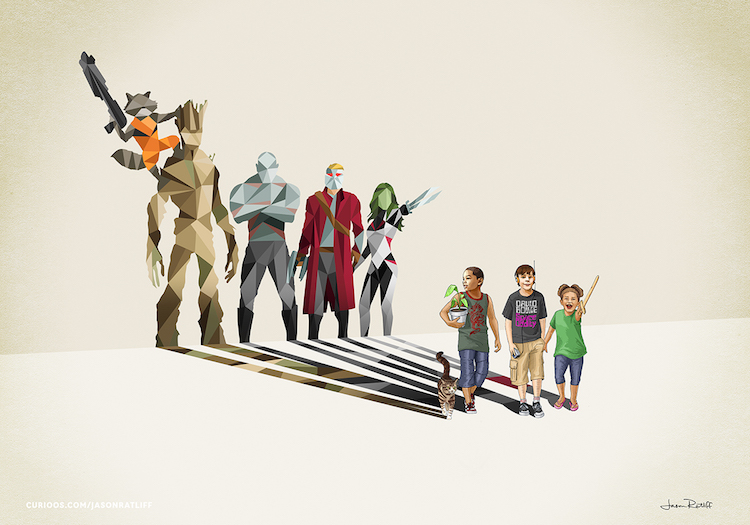 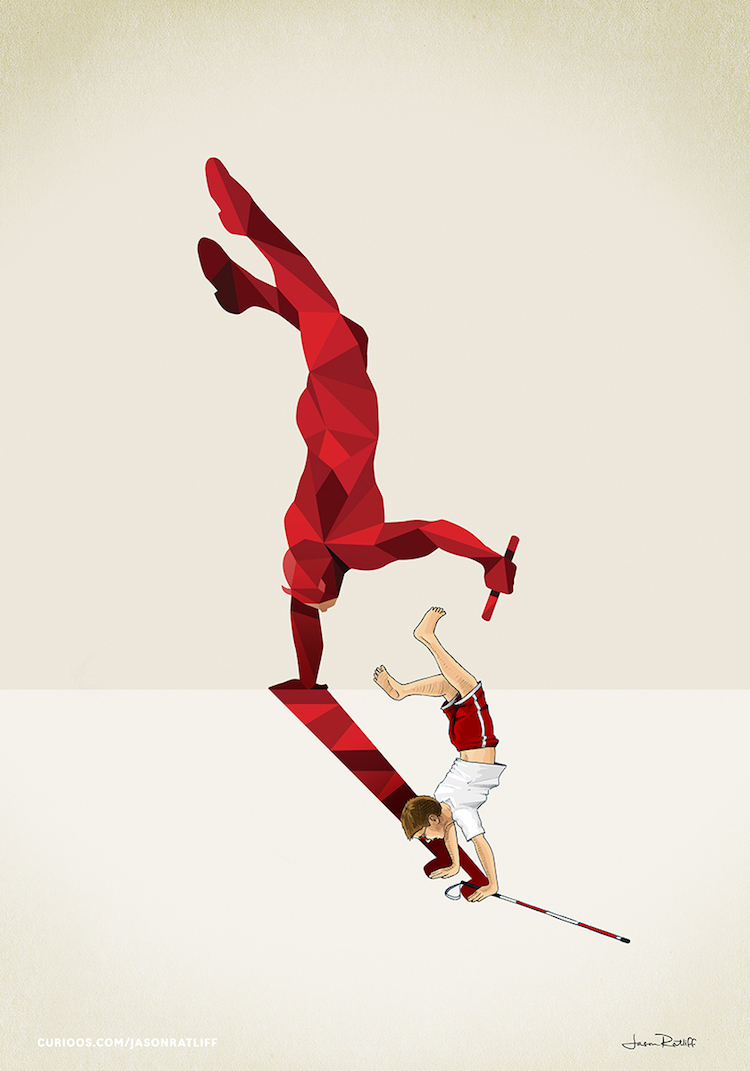 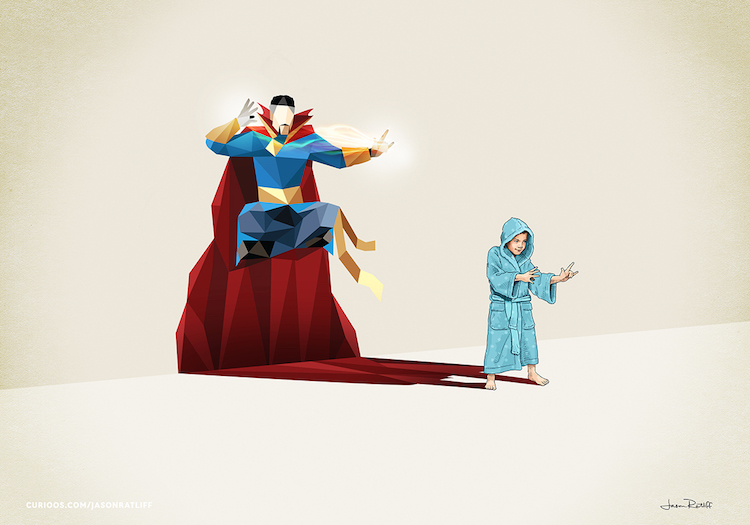 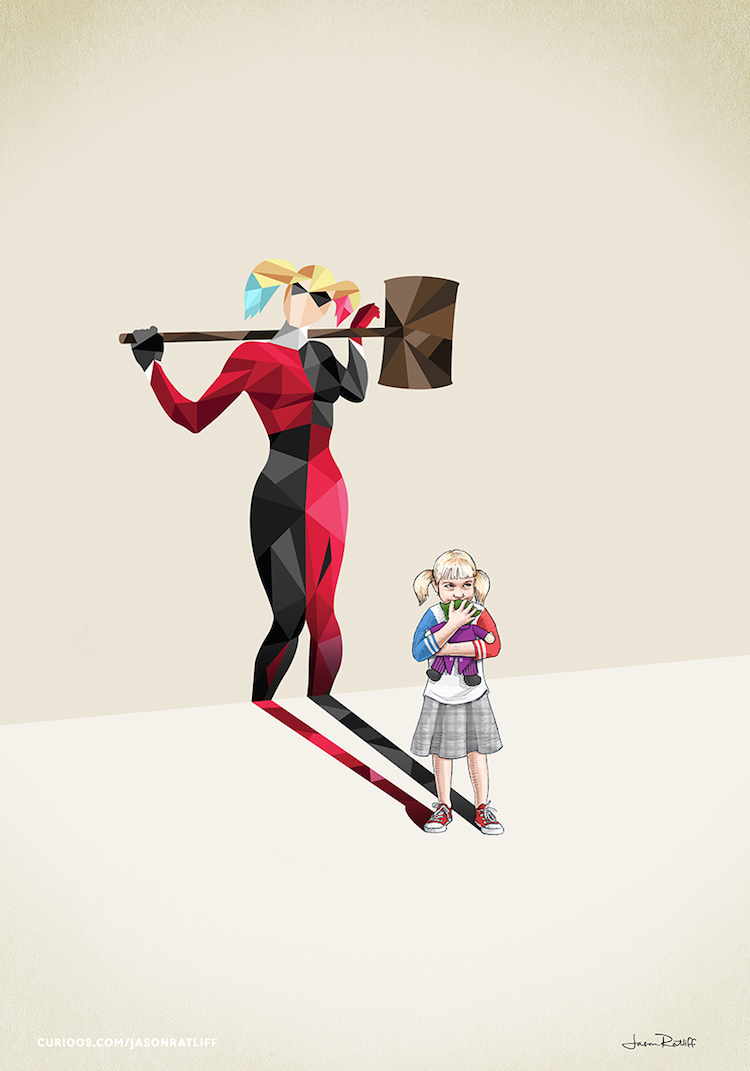 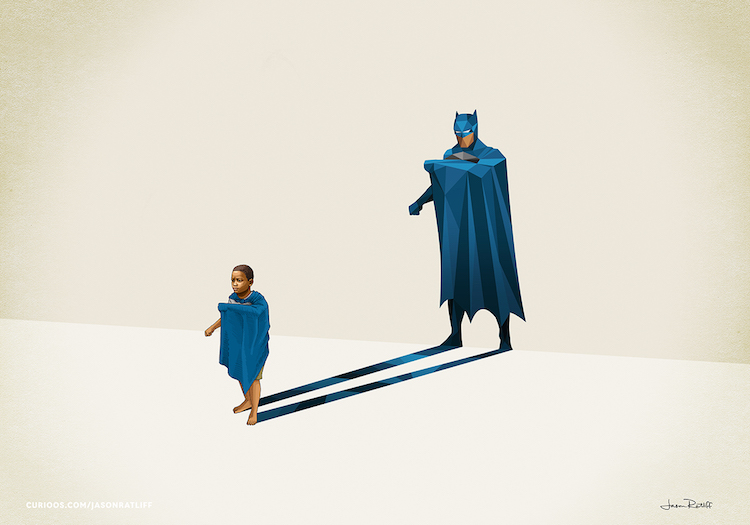 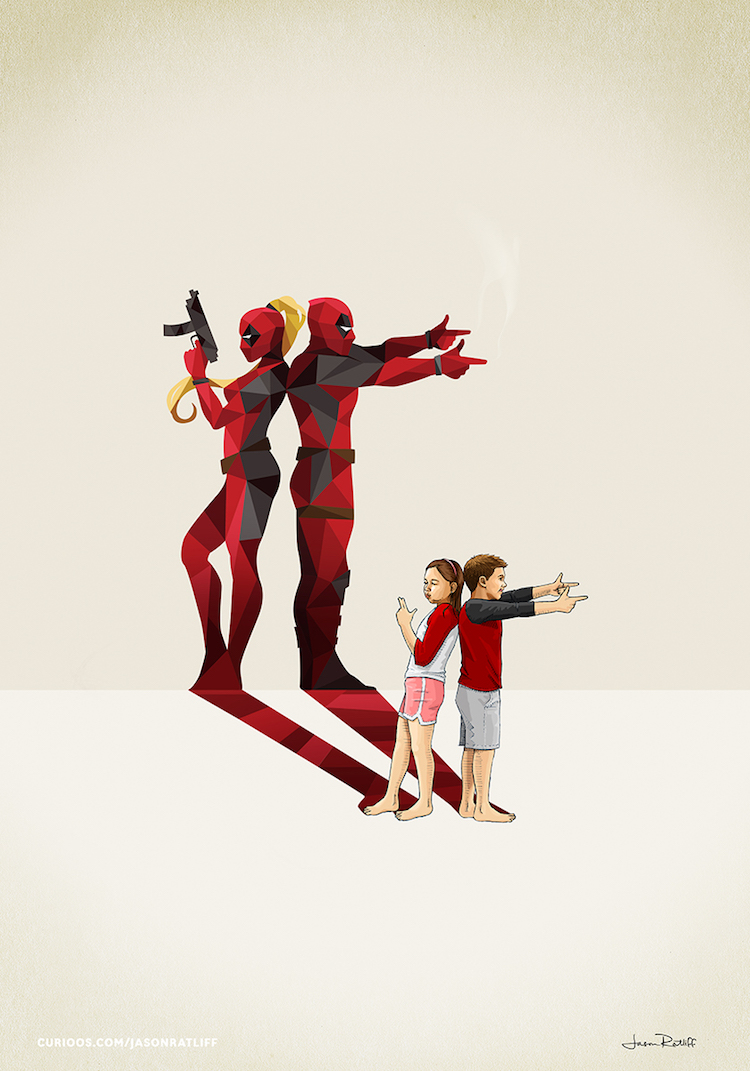 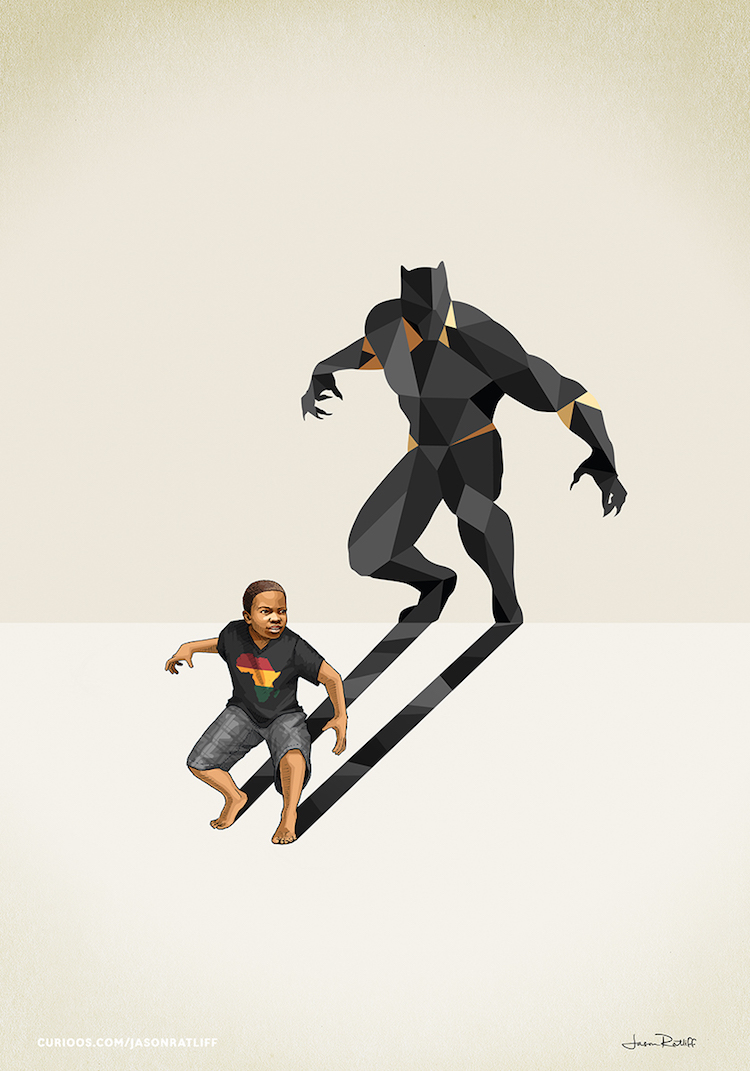 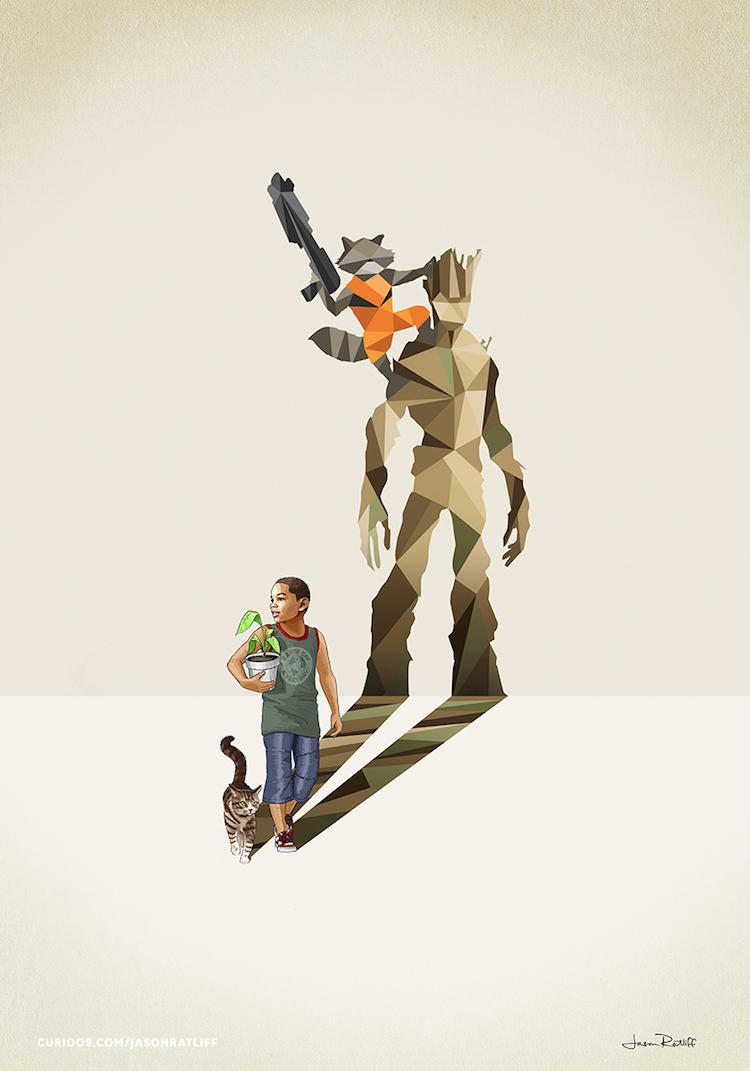 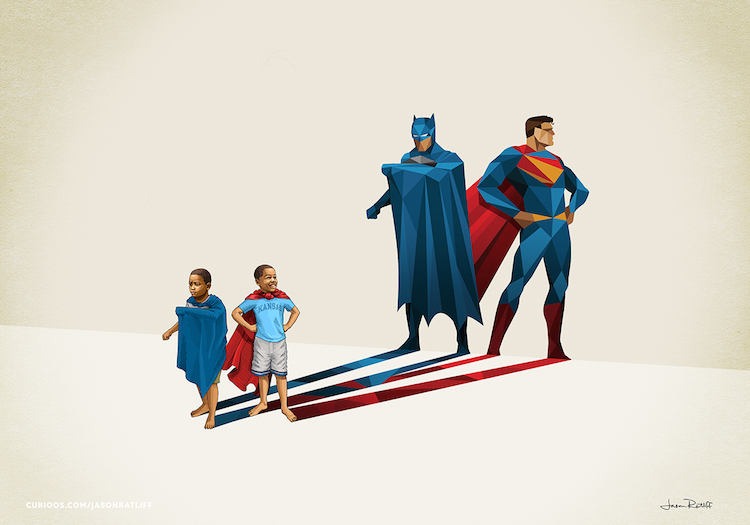 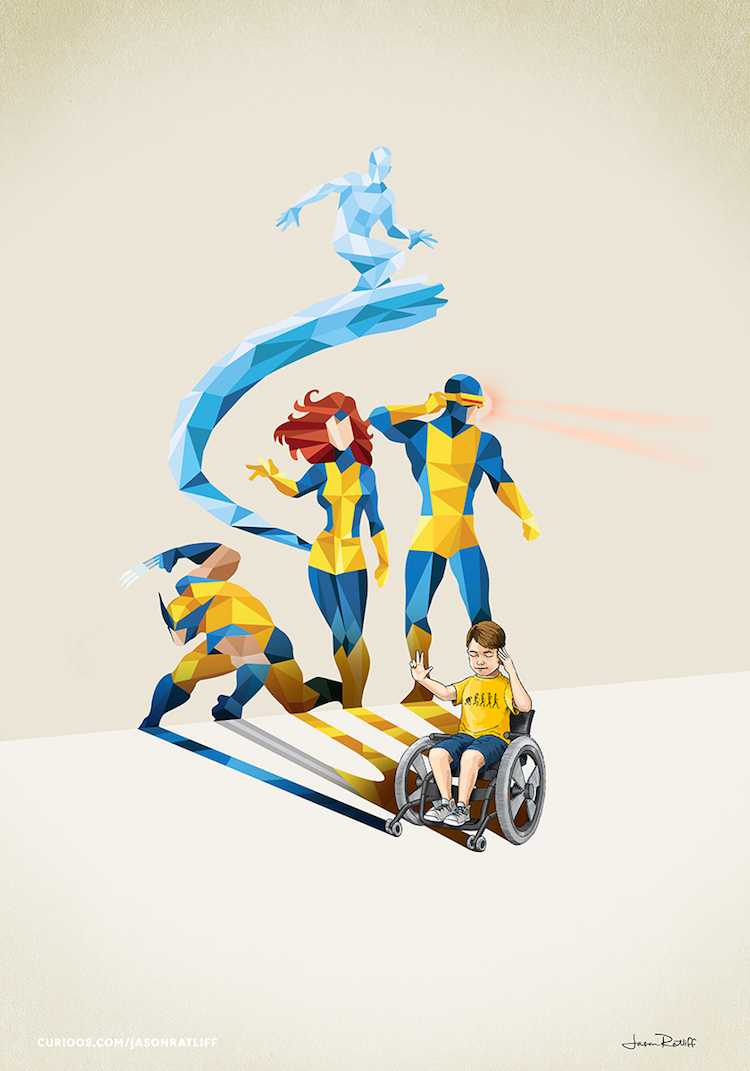 My Modern Met granted permission to use photos by Laura Greb.

Create Your Own Paper Prawn With This Free Template