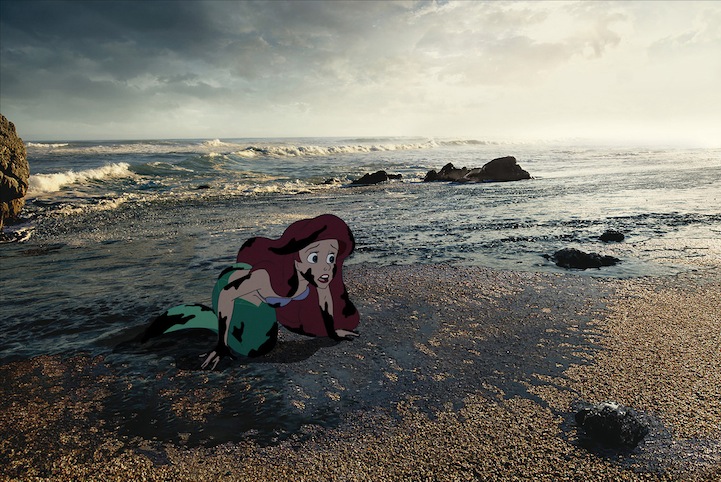 Have you ever wondered what would have happened to some of those perfect Disney characters if their stories hadn't conveniently ended as “happily ever after?” In the real world, life doesn't always work out with a nice tidy conclusion. With this in mind, New York-based animation storyboard artist Jeff Hong was inspired to change things up a bit by reinterpreting classics like The Little Mermaid, Alice in Wonderland, and Bambi.

Although his blog, Unhappily Ever After, is surprisingly filled with all kinds of tragic tales, Hong is actually a big fan of Disney animation. The visually interesting illustrations are both hilarious and troublesome at the same time. Poor Aerial, washed up on the shore, looks beaten and battered while sad little Bambi didn't make it very far as his head has been mounted on a living room wall.

“The idea just popped in my head to put Disney princesses into environments that they wouldn't be associated with,” Hong explained. “Once I started putting them together, I realized a lot of social issues that are always important to me could be woven in as well. I think that's what has made it really successful and a bit controversial as well, so I'm glad it has started debates and discussions on the issues of racism, animal abuse, drugs, etc.” 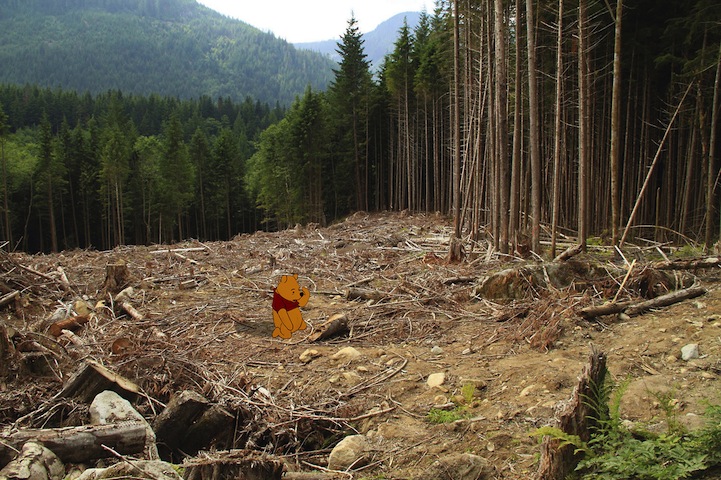 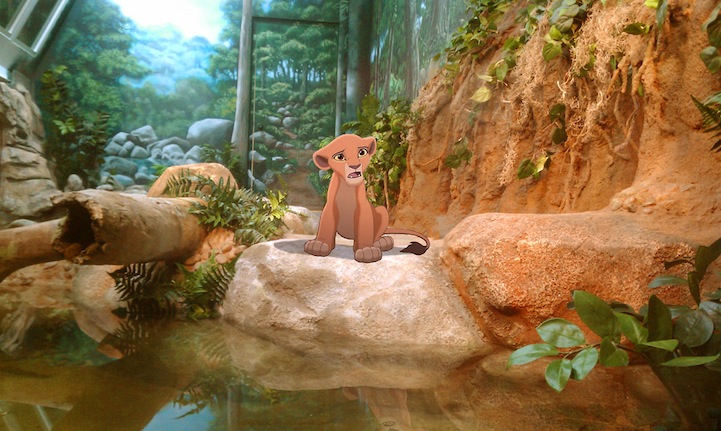 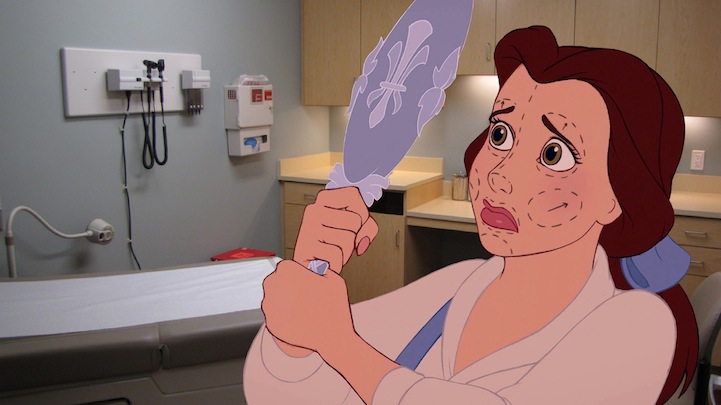 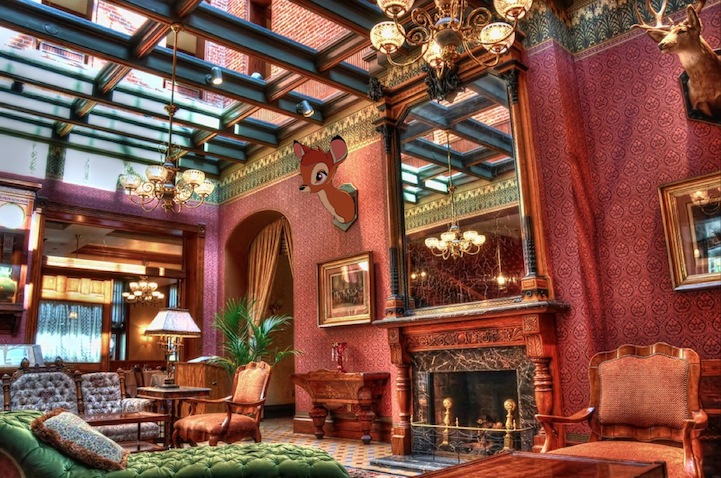 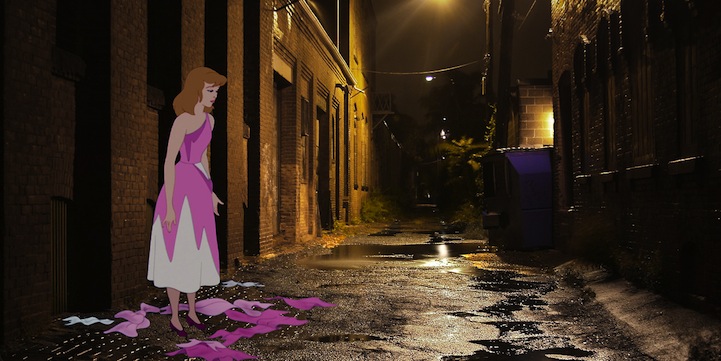 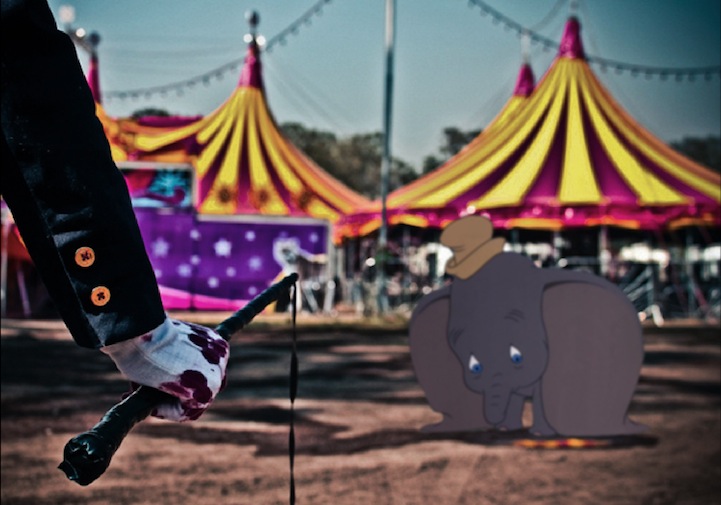 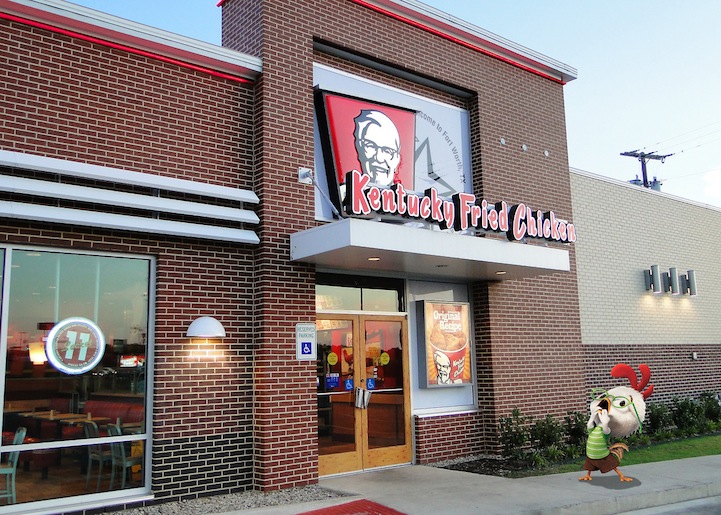 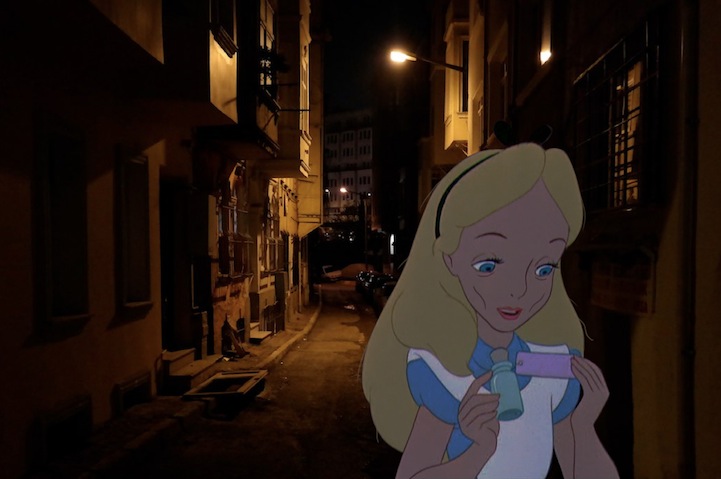 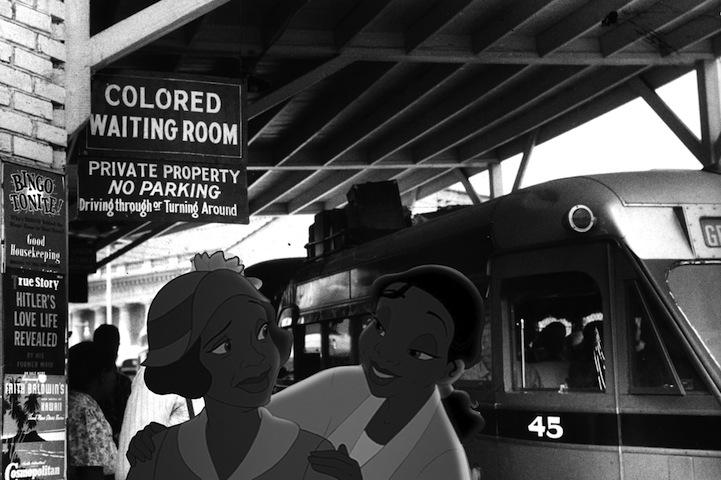 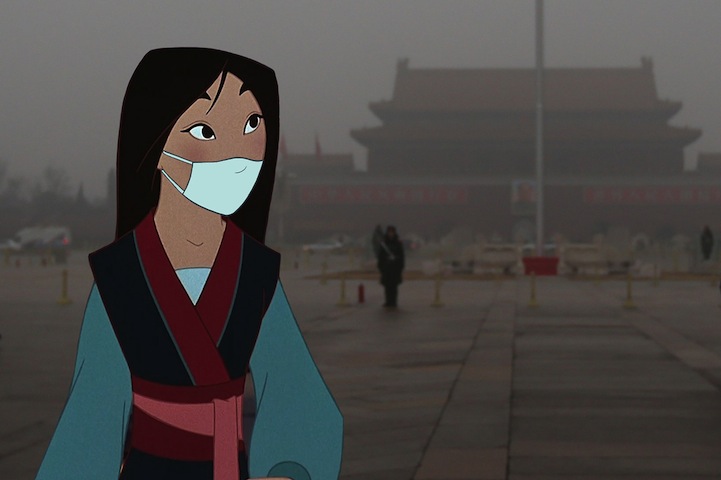 Unhappily Ever After blog
via [Visual News], [Huffington Post]