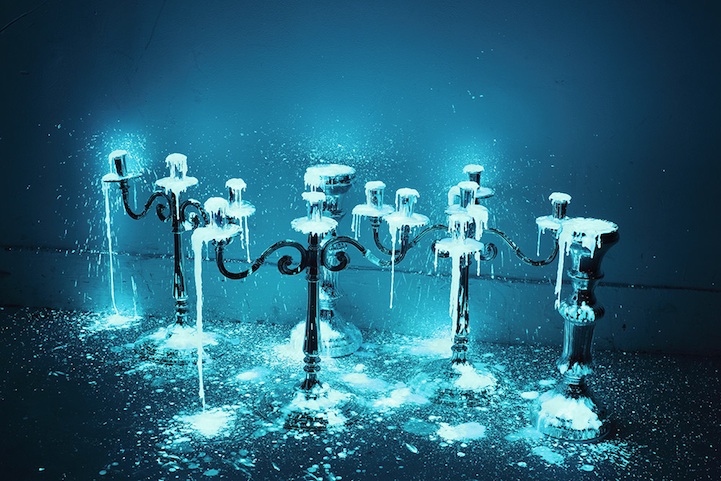 Chinese artist Jiang Pengyi mixes liquid wax and fluorescent powder onto objects to create surreal art you can't get out of your mind. He lets the fluorescence trace the objects' forms and then watches how the mixture transforms the inanimate objects into haunting ones. Called Everything Illuminates, the series of glow-in-the-dark objects asks us to think about the existence of intrinsic light while reminding us about the destruction of form and function over time.

Born in Hunan Province, China in 1977, Pengyi was recently a part of Artshare.com's group show called Another Light that brought together outstanding emerging artists from China who were born between 1977 and 1987. His work has been exhibited worldwide including in cities like Moscow, Beijing, New York, and London. 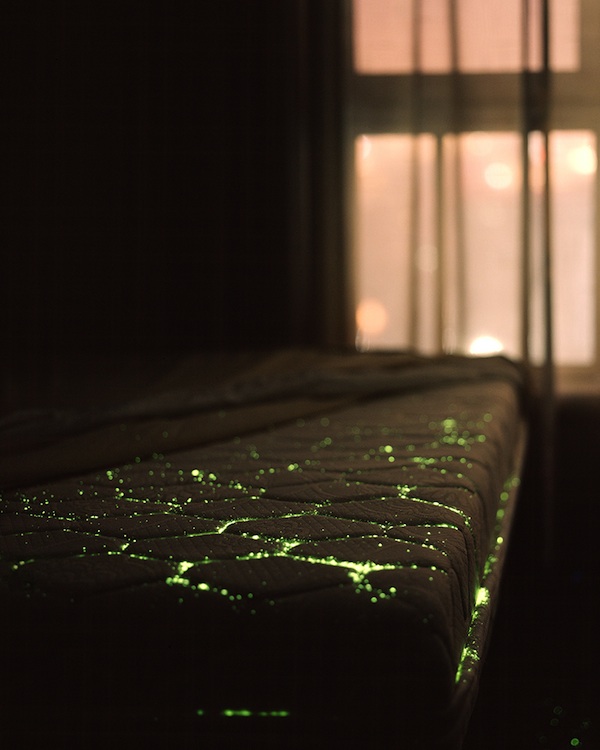 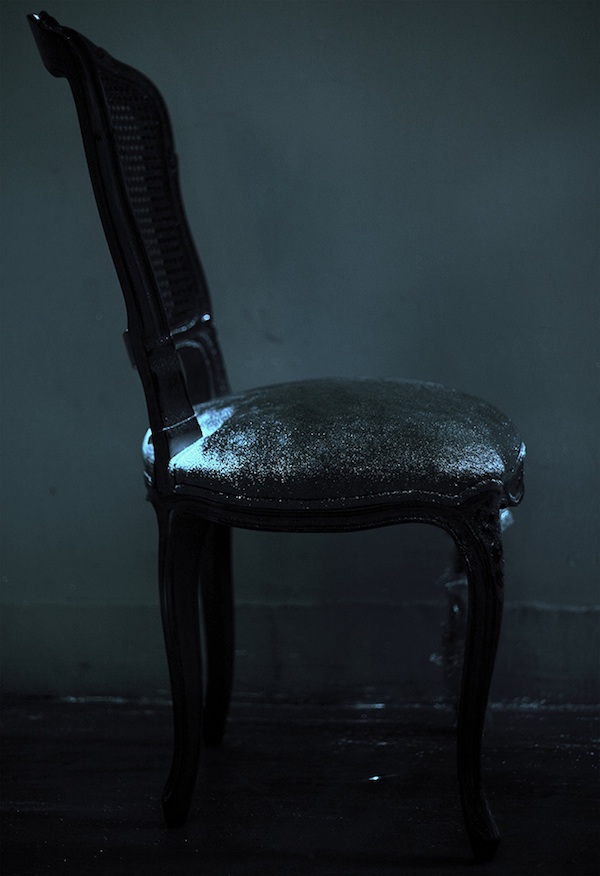 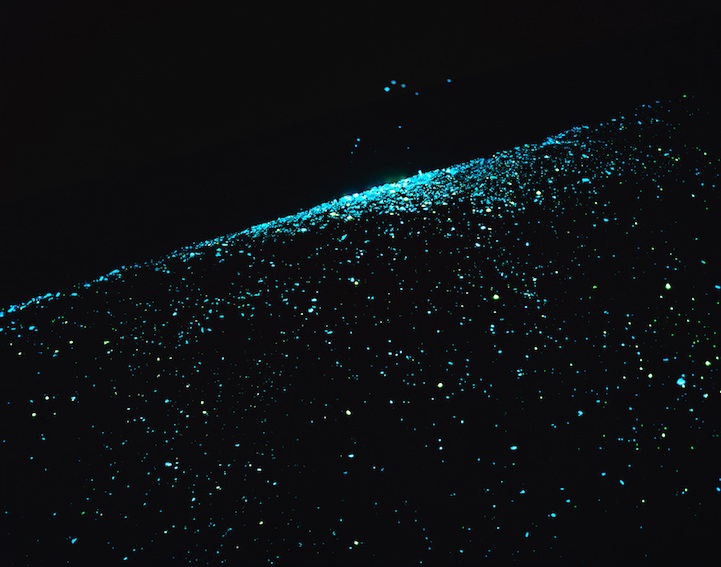 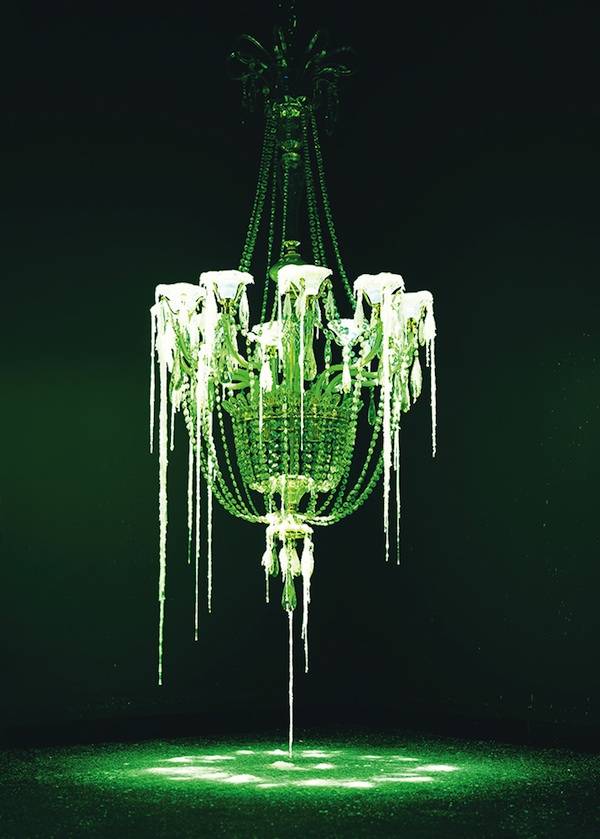 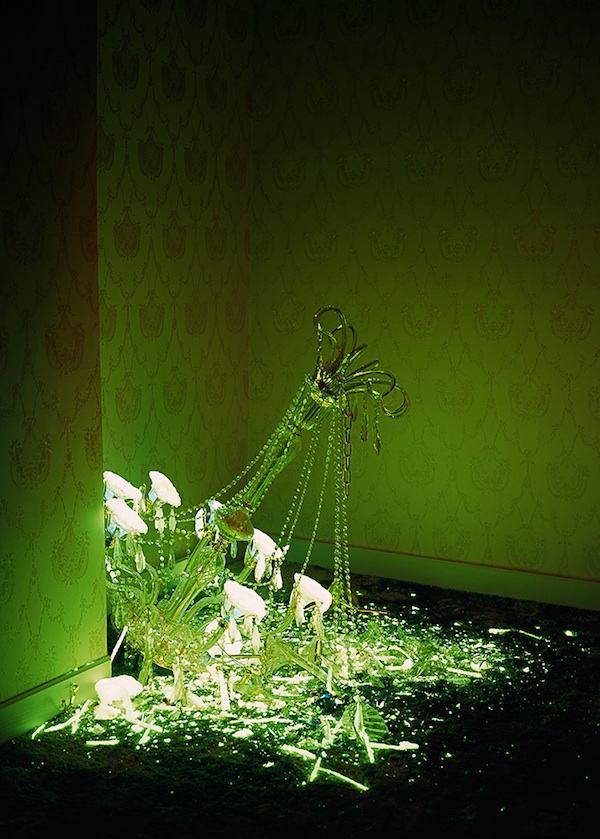